Ford is Using Divide and Conquer To Win The Market

Ford is one of the car companies that is often considered as one of the greatest on the planet and that is seen with how they handle their business most of the time. 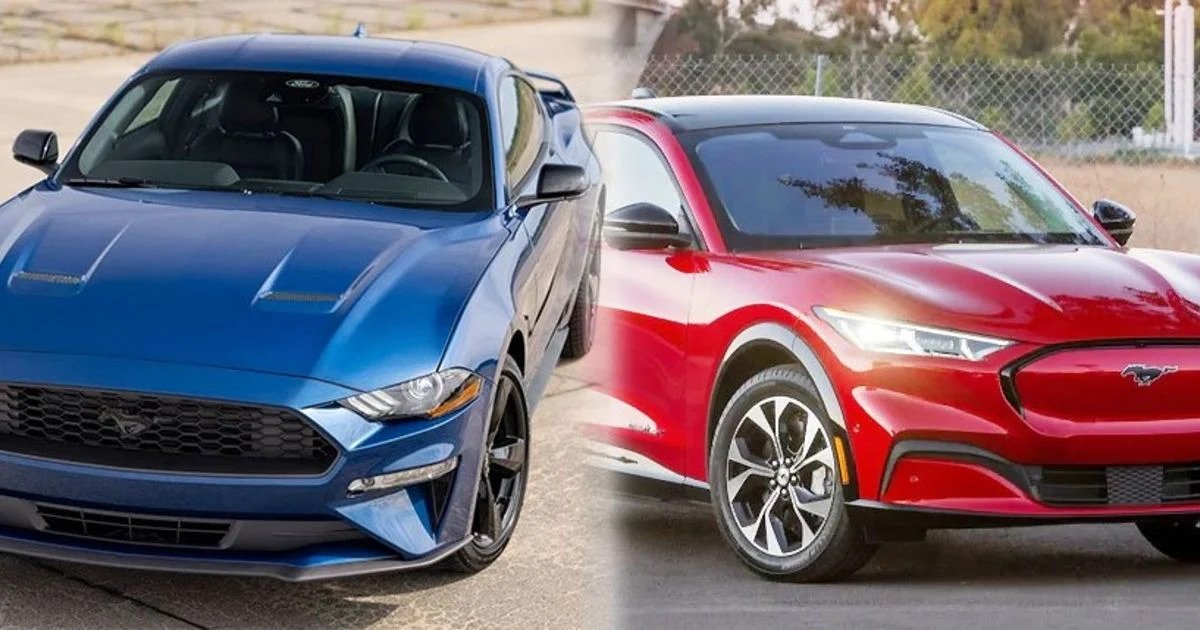 Ford has been trying to get its EV cars to become more popular and better every passing day and with the demand for EV vehicles continuously on the rise, Ford is eyeing the EV market to reach newer heights.

The Model E will handle new emerging competition in the EV market and will focus on making Ford’s EVs the best in the world by conducting R&D on just the EV side of things. This will allow the company’s focus to be better and will yield better and more concrete results.

The Idea Behind The Split

The world is moving towards EV vehicles at full pace and Ford recognizes that. Today EV vehicles are no longer odd, they are part of a brand’s normal portfolio. Ford is a company that has been making vehicles for centuries and is one of the established players in the industry but the truth is that this experience may also hamper its ability to move ahead. 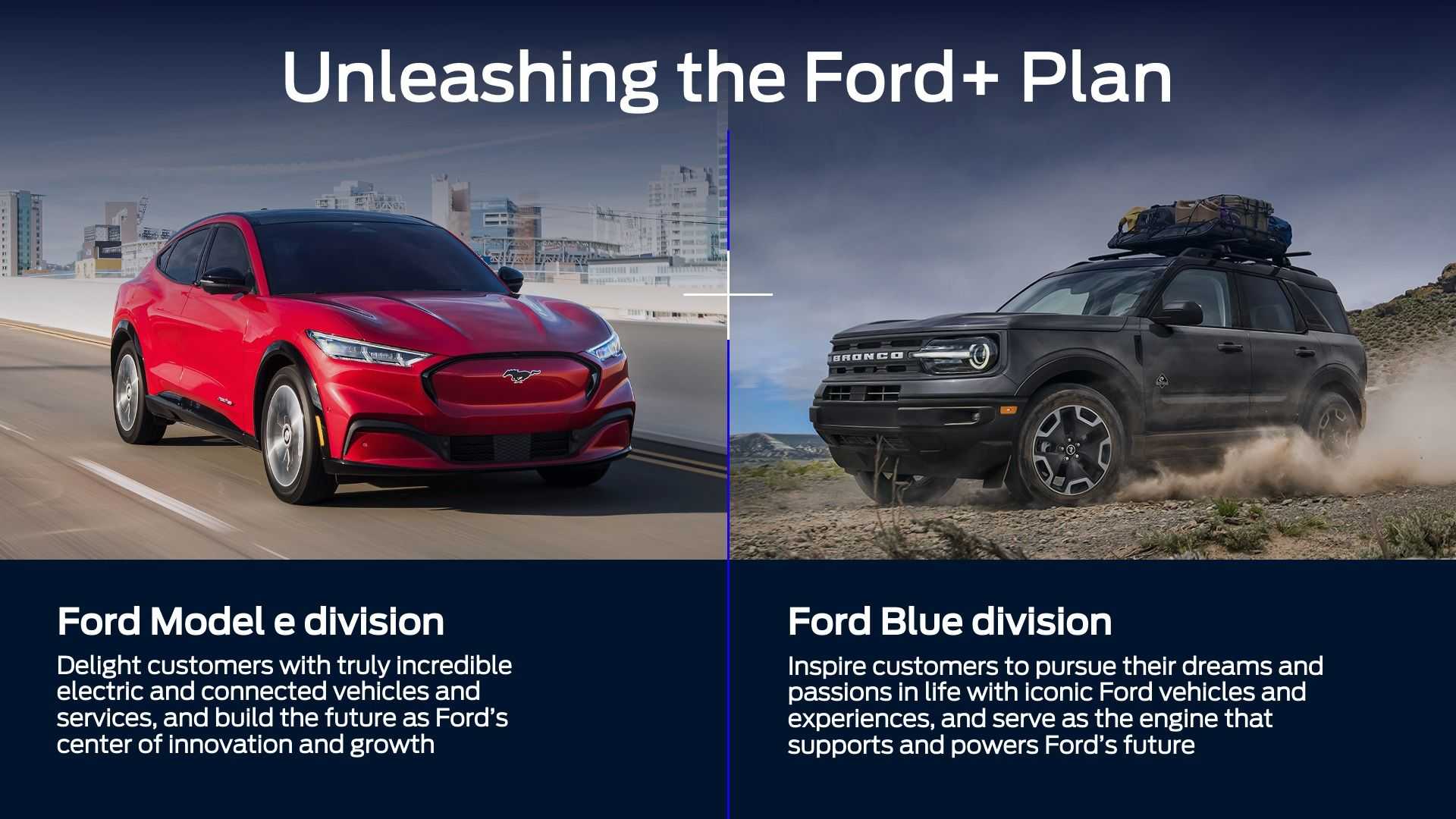 Ford is not seen by the world as a major player in the EV business and these optics are bad for business. Segregation of the two varieties of vehicles that Ford makes will allow Ford to gain the EV image.

The reason why EV business is so lucrative is that governments across the globe are offering automakers benefits and grants to make better EVs and anyone with basic business acumen knows that if you are getting additional support make the most of it!

What Ford is doing is not becoming a dinosaur. If the company doesn’t move with time it will perish as the world knows EV is the future and Ford’s move seems to be a very logical one, as it allows for the Model E to get better and gain more market share!

When EV Is The Future Why Bother With Blue?

As i stated earlier, Ford is well known or rather best known for its combustion engine vehicles and people all across America and many other places love Ford. One must remember that combustion engines are the roots for Ford and if the company doesn’t value that, it may not work in their favour in the present. 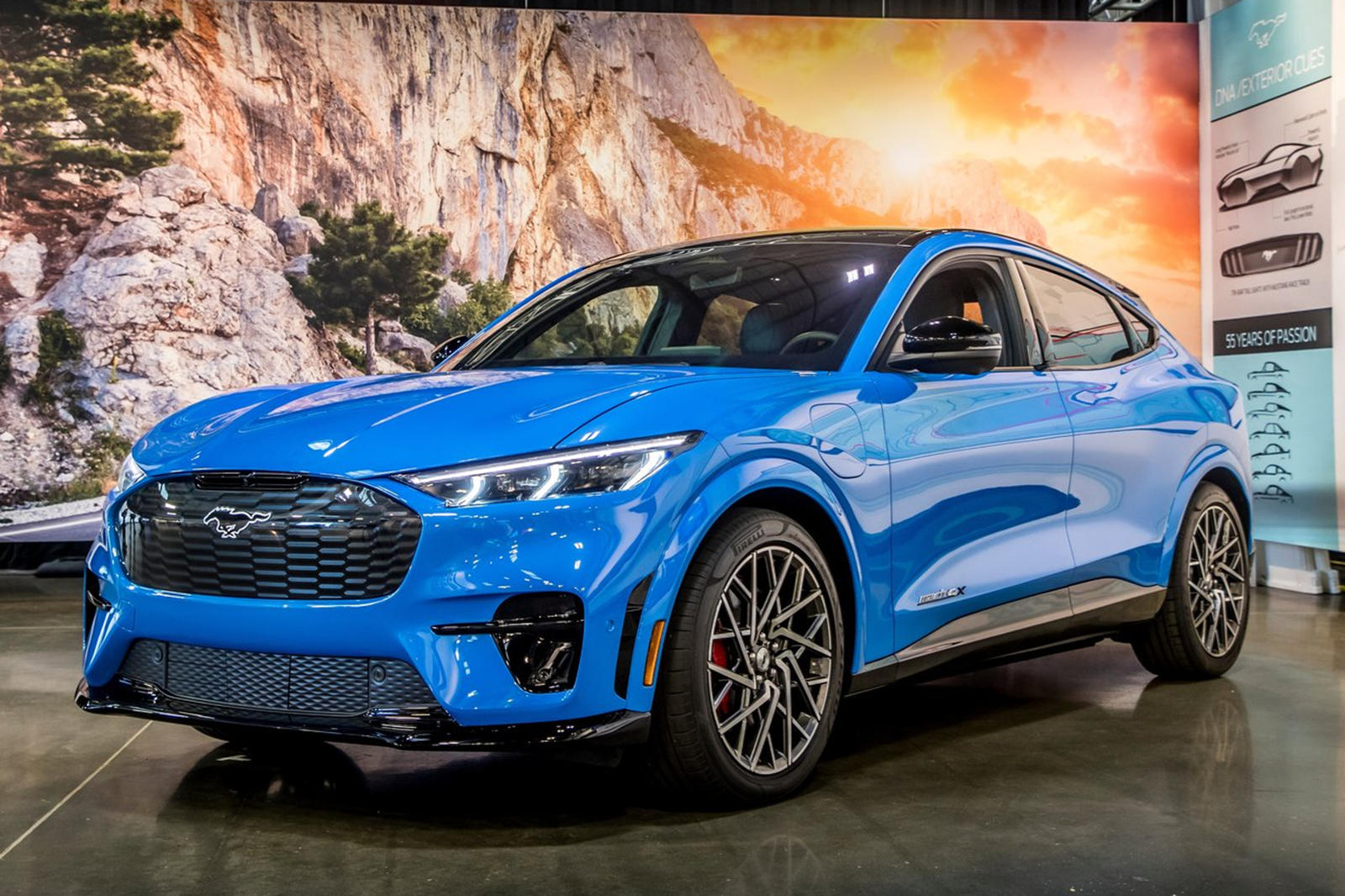 Ford knows the future but at the same time what is in the present is also important to them. One must understand that they cannot fund their future goals if they don’t sell in the present.

We sincerely hope that the future is clean and green just as we hope you will keep visiting us for such interesting updates!

Tesla Autopilot Vehicle Crashes into a Private Jet Worth $3.5 Million