Parler is a bit lesser-known social media platform that claims to be the right choice for the supporters of “free speech.” However, Kanye West a.k.a Ye is set to buy Parler now after being restricted from Twitter. Find out how to sign up for Parler social media app here. 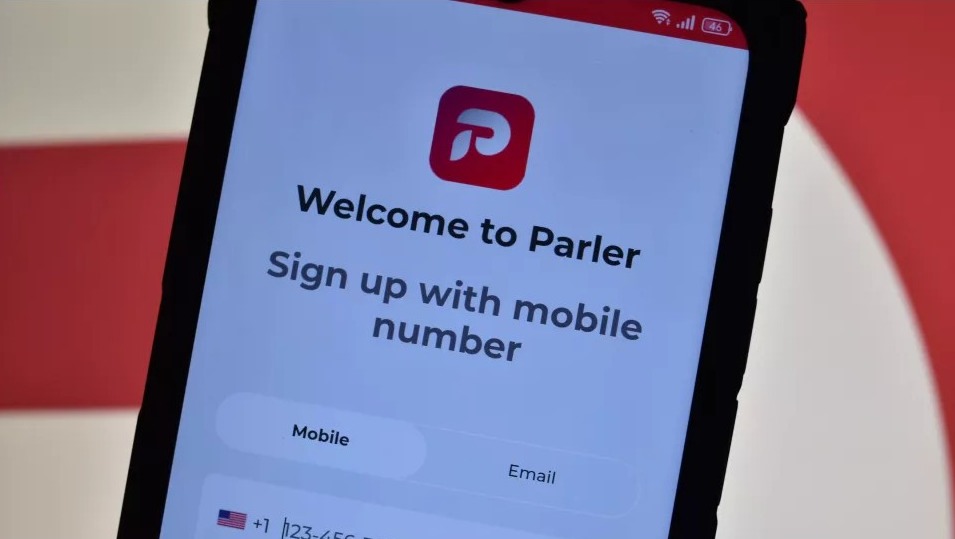 The social network gained major recognition after President Joe Biden won the presidential election in 2020. However, its momentum got a break when Google removed the Parler app from the Play Store due to its alleged involvement in inciting violence.

Just around a month ago, it was brought back to the Play Store and now famed rapper Kanye West is going to buy Parler. “This deal will change the world, and change the way the world thinks about free speech,” says Parler’s CEO about the deal.

Parler- Free Speech Social Media: What is it?

Parler is an American alt-tech microblogging and social networking service. Founded in August 2018, the platform claims it wanted to create a space for people to have free speech. The name “Parler” comes from French which means “To Speak.” 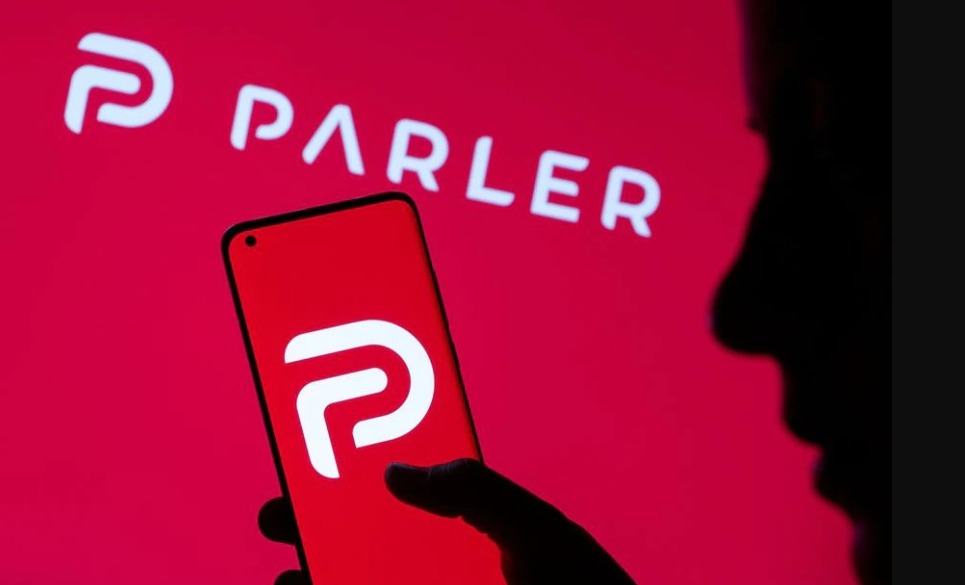 The community guidelines of the platform claim that the company’s goal is to provide all members with a “welcoming nonpartisan Public Square” and a social platform in “the spirit of the First Amendment to the United States Constitution.”

The Parler app was banned and taken down from the Play Store and Apple App Store on January 9, 2021, as Google believed it was used to incite violence for the Capitol incident in the U.S. After this,  Amazon AWS services also banned Parler.

The social networking service then remained down for more than a month. However, it returned later with another hosting partner. Parler also agreed to scan for hate speech and cleaned up some posts on the iOS version of the app to get back to the Apple App Store. 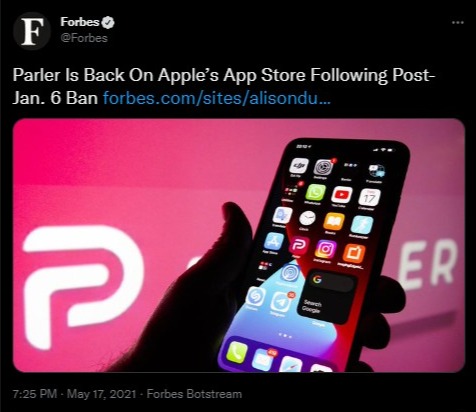 American rapper who has a habit of staying in headlines is buying Parler, the controversial social networking service. In a statement on Monday, Parlement Technologies- the company owning Parler, announced the news expressing gratitude for the deal.

“Pleased to announce that it has entered into an agreement in principle for Ye, formerly known as Kanye West, to acquire the Parler platform,” the statement said.

“The acquisition ensures Parler a future role in creating an uncancelable ecosystem where all voices are welcome,” the statement continued. 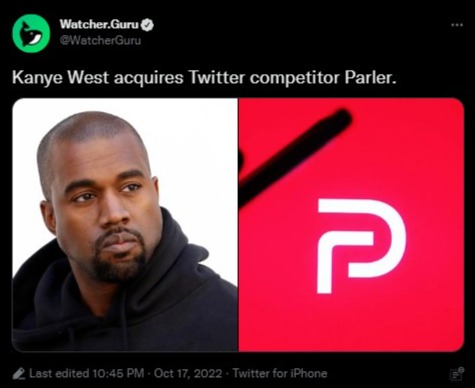 “Ye’s acquiring of Parler will strengthen our ability to create an uncancelable ecosystem. No one should have to self-censor out of uncertainty about which legal speech will get him or her banned. No individual or business should worry about being completely deplatformed, as Parler was, merely for the expression of opposing viewpoints. Groupthink is, and always has been, more dangerous than independent thinking.

“Parler will remain a place where everyone can think, listen, and speak freely. We will continue the fight against censorship, cancel culture, and authoritarianism.”

Ye’s move comes after the rapper got restricted from Twitter and Instagram due to violations of the guidelines.

“In a world where conservative opinions are considered to be controversial we have to make sure we have the right to freely express ourselves,” said Ye about the deal.

If you are an avid social media user, you wouldn’t have a tough time figuring out how to use Parler. However, you’ll have to sign up for an account before that. Here’s how to sign up and register for an account on Parler social network: 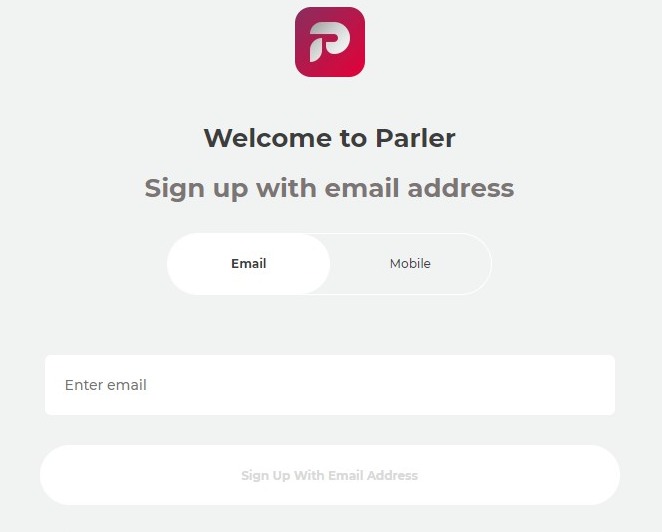 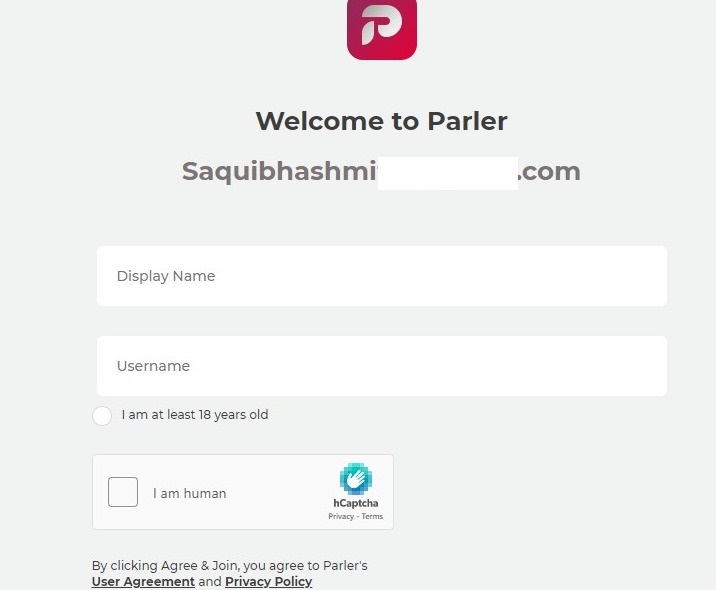 Note: You can also sign up for a Parler account using its Android or iOS app. The apps are available in their respective stores- Play Store and App Store. You’ll have to follow a similar procedure to the one shared above on the app.

That’s it. You can now use Parler, find the people you are interested to listen from and follow them, just like you do on Twitter. You can also express your thoughts and opinions without worrying about the platform banning or restricting your account.

How is Parler different from Twitter or its Competitors?

This list mostly features conservative influencers and recommended hashtags. From the homepage, the site asks you to post something with the regular “What’s New?” box and you can find the compilation of posts from the people you follow.

Parler social network also provides a private messaging feature that is just like Twitter and there’s a “Discover” tab where you can find all the latest news. The experience is much like the platform which will be owned by Tesla CEO Elon Musk soon. 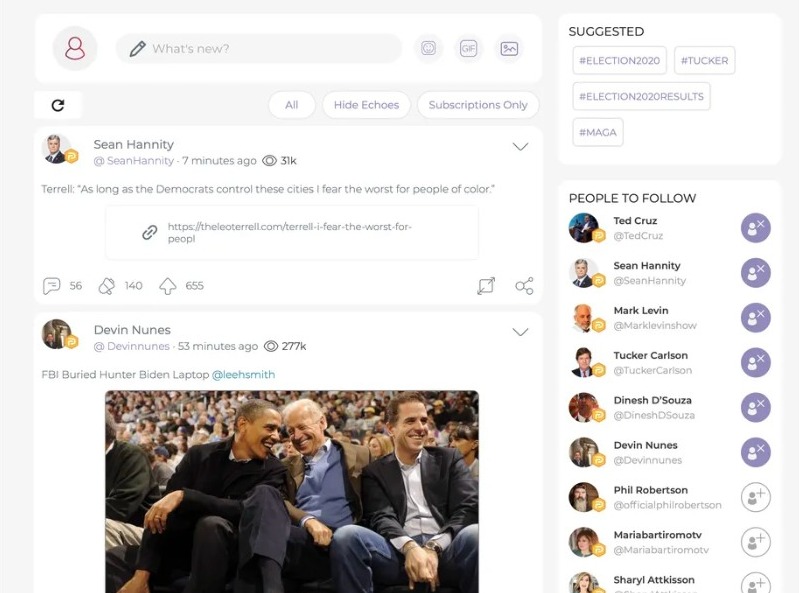 That’s the major difference between the two platforms. Twitter is known for restricting and banning accounts when they share a controversial opinion. However, Parler is known to allow accounts to do that without the risk of their content being taken down.

Kanye’s acquisition of Parler has given the social media platform a new path to follow. It’s set to gain major attention as more and more users will transition toward the platform. Have you signed up for Parler yet? Are you planning to do so?

Feel free to let us know using the comment box.