Apple iPhone 14 Colors: What are the Options? 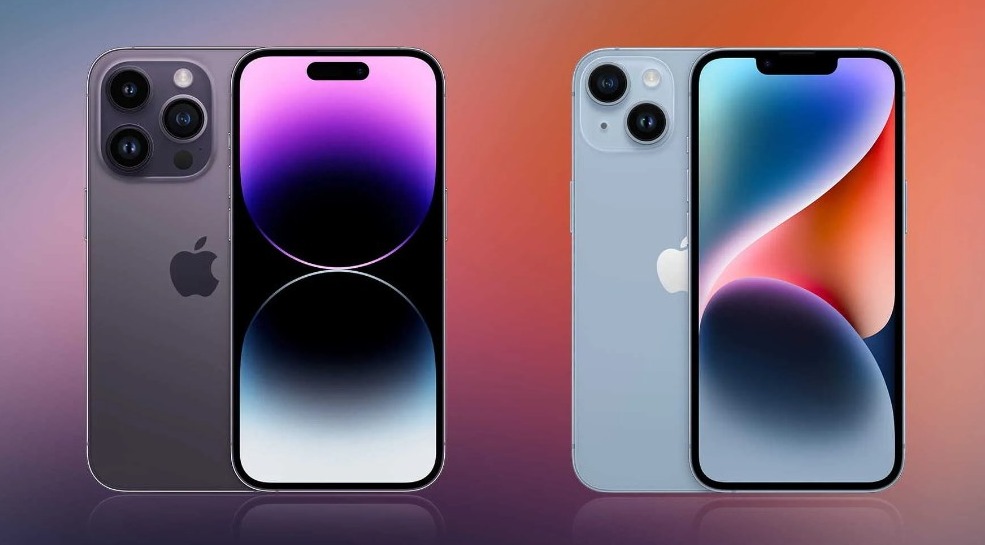 Apple finally launched the iPhone 14 lineup at the “Far Out” event giving us the first look at the latest iPhones. There are four models available this year with the new 6.7-inch iPhone 14 Plus replacing the Mini variant available in previous lineups.

The color options are pretty conventional apart from the addition of the new “Deep Purple” shade as we predicted. Our iPhone 14 predictions turned out to be pretty on-point as we already guessed what’s coming this time.

The standard Apple iPhone 14 and iPhone 14 Plus are available in five colors: 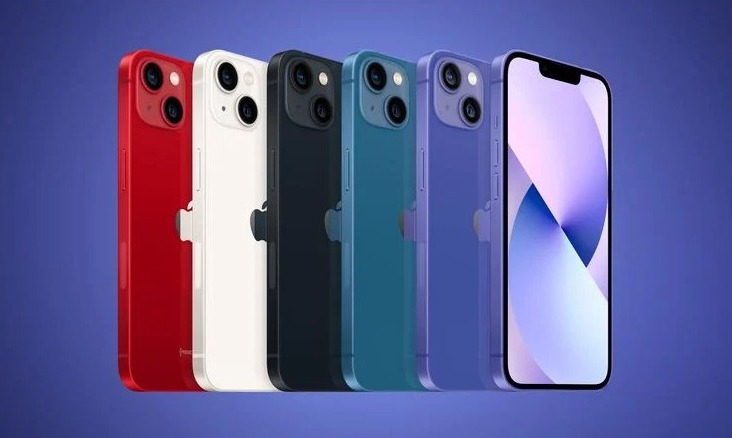 The Midnight and Starlight are the traditional color options for the iPhone 14. Whereas, Product RED is another mainstay due to Apple’s continuous partnership with Product RED, a non-profit organization that supports health initiatives via the Global Fund. A portion of the proceeds from sales of red iPhones goes to Project RED.

Blue is the returning color but certain tweaks. It’s a lot lighter resembling the sky, and not the darker one that we got in the iPhone 13 color options. Purple is the latest addition to the list of available shades. It’s also a bit different than what we had on the iPhone 12.

Overall, the lineup feels pretty typical and that’s been the story of the standard iPhone 14 this year. It has also retained the design and processor of its predecessors- the iPhone 13. 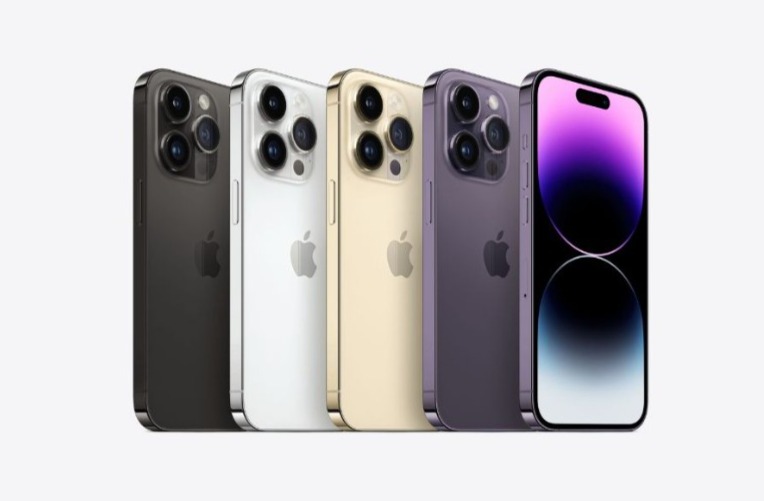 The leaks turned out to be true as Apple has added a dark purple shade to the lineup named “Deep Purple” alongside the regular colors. The familiar hues include Space Black, Silver, and Gold.

The Pro models have got the real upgrade this time as they get the newly launched A16 Bionic chip which is way faster than Apple’s previously available silicon. There’s also a major design change called “Dynamic Island,” and plenty of other improvements.

Will Apple add more colors to the iPhone 14 lineup?

To be fair, it’s too early but we’re calling it right now. Apple is going to add another color option to the iPhone 14 in 2023. For now, it’s unknown what shade or hue it’s going to be but it should definitely be on the cards. 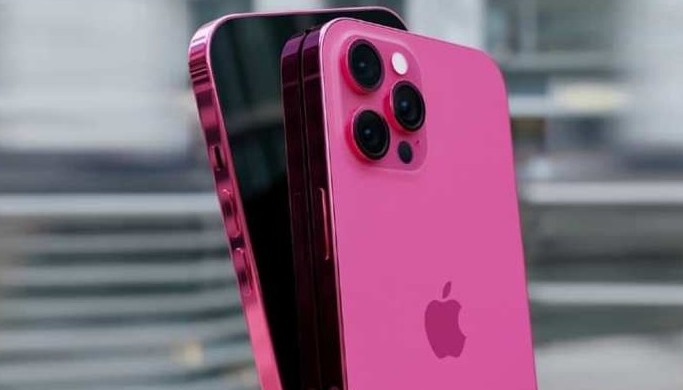 For context, “Pink” was among the most selling shades in the iPhone 13 lineup as per a survey. Apple users definitely loved the light shade, especially the feminine fans.

Apple iPhone 14 Colors: How do they compare with previous models?

Here’s a rundown of all color options available in the newly launched iPhone 14 lineup and the iPhone 13, iPhone 12, and iPhone 11 series:

Which one is your favorite shade out of all these?