Apple iPhone 14 is almost here as Apple has sent out invitations for its major September event. However, rumors are still surfacing the web revealing the release date and key details about the upcoming iPhone 14 lineup. Here’s everything you need to know about it. 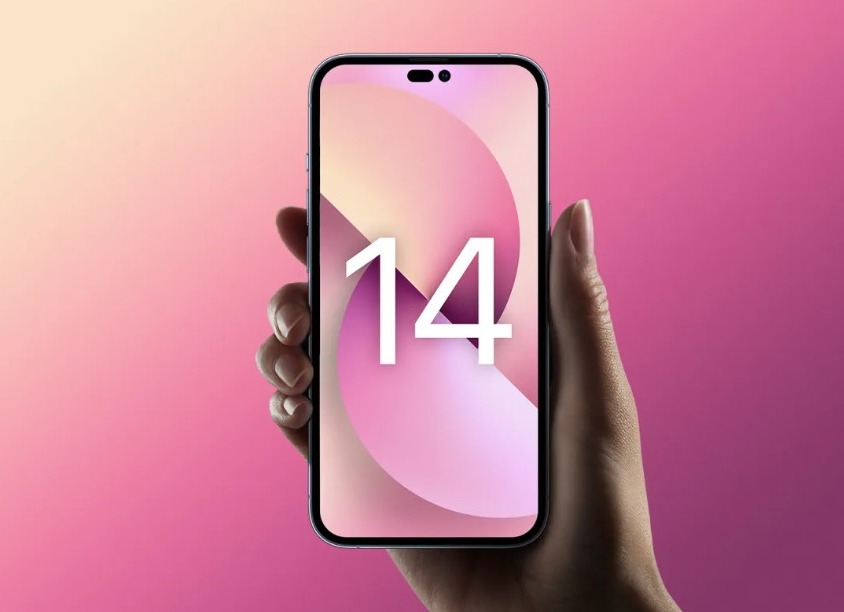 If we believe the rumors and leaks, the upcoming iPhone 14 is going to be notable similar to the standard iPhone 13. However, iPhone 14 Pro is will be boasting remarkable upgrades, especially the newly launched Apple silicon.

However, that’s going to change this year as iPhone 14 will likely be running on last year’s A15 chip while only the Pro models will be getting upgraded with the A16 chipset.

Apple iPhone 14 Lineup: What is the Expected Release Date?

The iPhone 14 is likely coming at Apple’s Far Out event scheduled for Wednesday, September 7, 2022, at the Steve Jobs Theatre on its Apple Park Campus in Cupertino, California. We believe a number of other devices will also join the upcoming iPhone lineup. 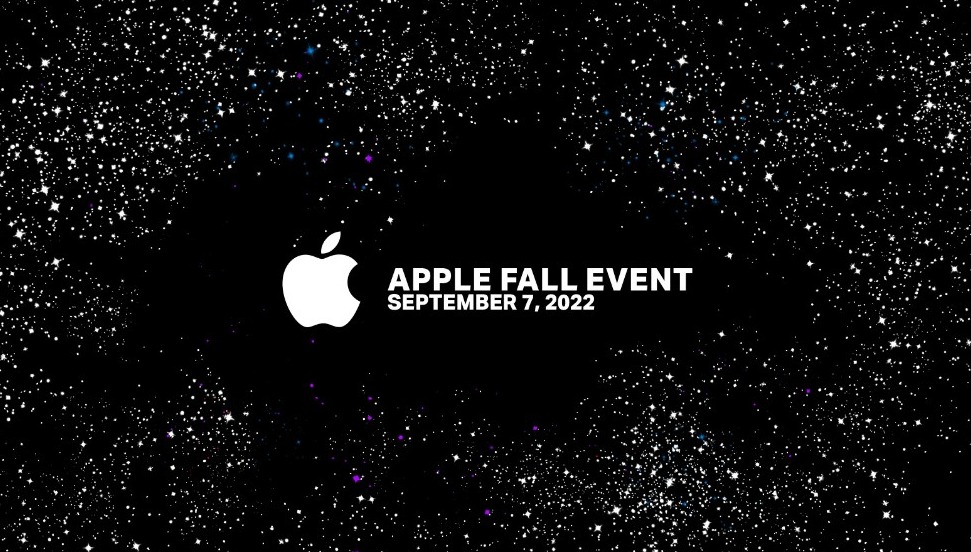 However, Apple is traditionally known to unveil new iPhones on the second Tuesday of September which is falling on September 13th this year. However, tipster Max Weinbach previously reported that iPhone 14’s release date could be preponed to September 6.

Bloomberg’s Mark Gurman states that iPhone 14 is set to launch on September 7 at Apple’s big event. He also mentioned that pre-orders will go live on September 9, 2022, while the new iPhones will be available in the retail markets starting September 16, 2022.

Past rumors suggest that iPhone 14’s production started in July. However, one model of iPhone 14 is reportedly going to be delayed due to the recent COVID lockdowns in China. Apple is also moving partial production of the new devices to India.

As previously reported, the standard iPhone 14 is going to have a strikingly similar design to its predecessor, iPhone 13. However, the iPhone 14 Pro models will feature a major redesign as they will likely drop the display notch for a pair of cutouts. It’ll retain the flat edge design though.

Apple iPhone 14 Pro models will have a circular cutout for the front camera and a pill-shaped cut for Face ID sensors. The leaked supply chain photos and recent renders are supporting these claims. 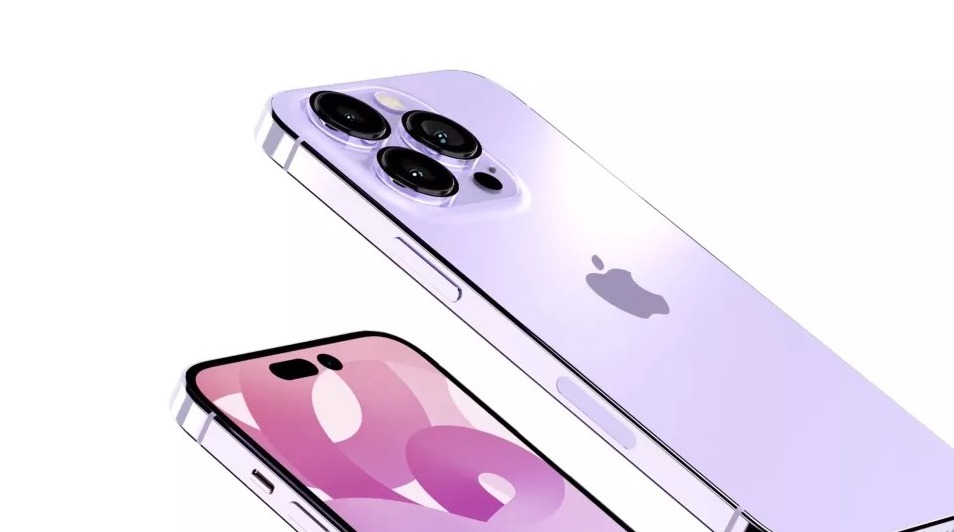 However, there’s another leak that shows a single bigger pill-shaped cut replacing the notch instead of the previously reported two cutouts. Additionally, the gap between the front camera and the Face ID module could be used to display the activity status of your cameras and mic.

This also means that no Touch ID support will be available for any of the iPhone 14 models. Although this won’t be an issue as Apple’s Face ID is known for its impressive performance and Apple has made it able to recognize a legit user even while wearing a mask.

What color options will be available for iPhone 14 & iPhone 14 Pro?

Recent leaks and renders have also unveiled possible colors for iPhone 14 and iPhone 14 Pro variants. One source claims that there will be Midnight, Starlight, and Product RED options available as usual while the current blue will be replaced with a lighter sky blue. 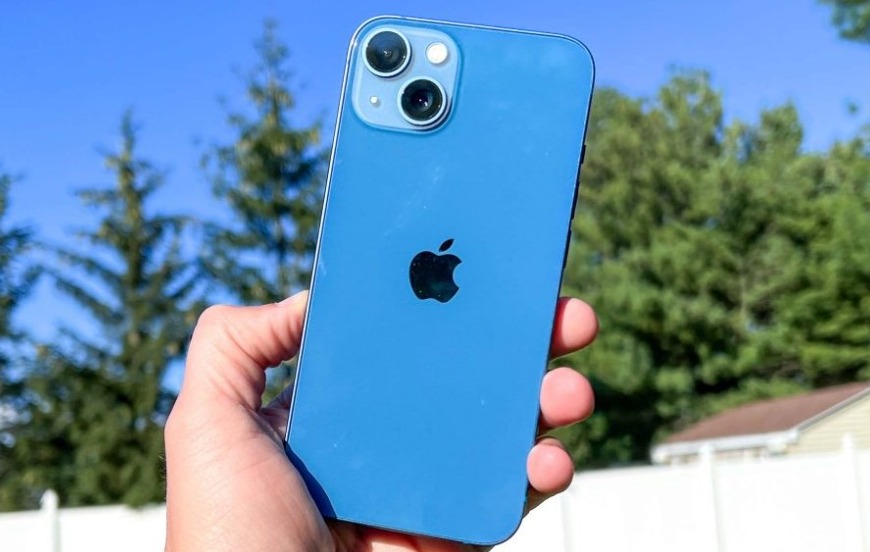 Another Chinese leaker states that iPhone 14 Pro will get a new Dark Purple color edition alongside the usual Graphite, Silver, and Gold colors. Another leak gave us one more look at the new iPhone 14 Pro color options alongside the sky blue standard iPhone 14. 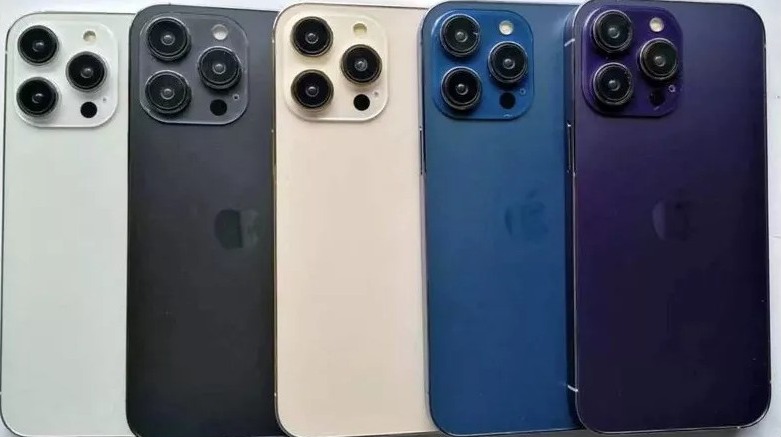 iPhone 14 Display: What to Expect?

The Max variant could be called Plus from this year as per the recent rumors. Apple has also scrapped the Mini lineup with iPhone 13 Mini. Hence, no iPhone 14 Mini with a 5.4-inch screen will be available. 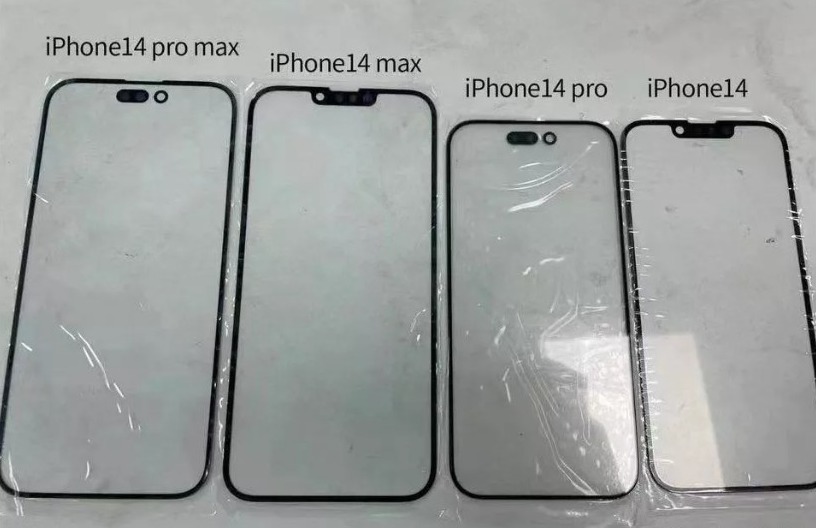 One leak suggests that iPhone 14 is going to get the 120Hz refresh rate display this time likely with the LTPO panel or an evolution of that display technology. The high refresh rate was restricted to the Pro models last year while iPhone 13 had only a 60Hz display.

Mark Gurman has also claimed that iPhone 14 Pro is finally introducing the always-on display and it’ll show weather, calendars, stocks, activities, and other data on the lock screen. It’ll have a lower refresh rate to extend the battery life.

The iPhone 14 will be running on the A15 chip while the iPhone 14 Pro will sport the new A16 Bionic processor. The rumors also claim that all four iPhone 14 models will have 6GB RAM. This will be an upgrade from 4GB RAM on last year’s iPhone 13 and iPhone 13 Mini.

However, the standard models will use LPDDR4X RAM while the Pro models will boast the faster and more efficient LPDDR5 RAM. For storage, Apple will retain the usual sizes which start at 128GB and go up to 1TB for Pro variants. 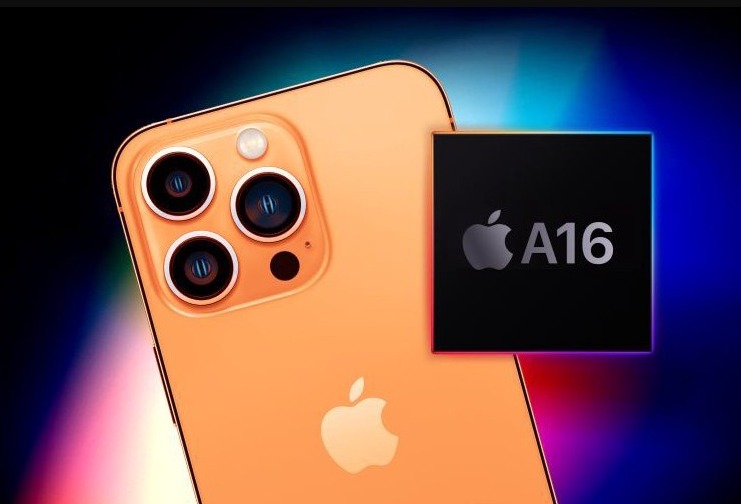 It’s also reported that Apple may launch an eSim-only variant this year. Analyst Emma Mohr-McClune of GlobalDate has made this claim. However, this may not happen due to the 5nm processor available in the upcoming iPhone.

There were also talks of a switch from the Lighting port to USB-C. However, it might not happen just yet. Apple is also making the speakers better on the upcoming iPhone lineup with improved bass and clarity.

What about the Camera and Battery?

The recent rumors hint that iPhone 14 may not feature a major camera upgrade as it’ll have the regular 12MP cameras. However, iPhone 14 Pro models may have better and improved cameras with the upcoming A16 chipset and iOS 16’s camera-centric features.

Ming-Chi Kuo, the renowned Apple analyst, claims that all iPhone 14 models will feature an upgraded front-facing camera. Whereas, only the iPhone 14 Pro and Pro Max will have a 48MP main camera to capture richer pictures. 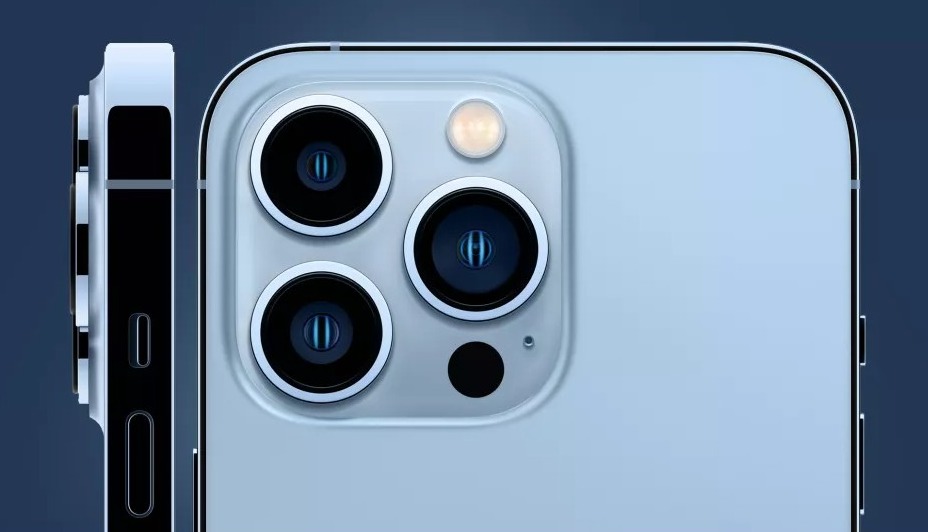 Another tipster also suggests that the ultrawide camera of the iPhone 14 Pro models will also be upgraded with a new 1.4 micrometers sensor.

For battery, all iPhone 14 models except the iPhone 14 Pro Max will have an upgrade according to the insiders. The Pro models will also get a boost to 30W charging while the non-Pro models would retain the 20W fast charging support.

Note: These are not official specifications and the actual ones may differ from them upon launch.

The iPhone 14 will likely cost the same as iPhone 13, which is still selling for £779 / $799 / AU$1349. However, the iPhone 14 Pro might get price raise accredited to the impressive upgrades including the newest chipset.

The accurate information about the iPhone 14 lineup’s pricing will only be available upon launch, which will likely take place at the September 7’s Far Out showcase. 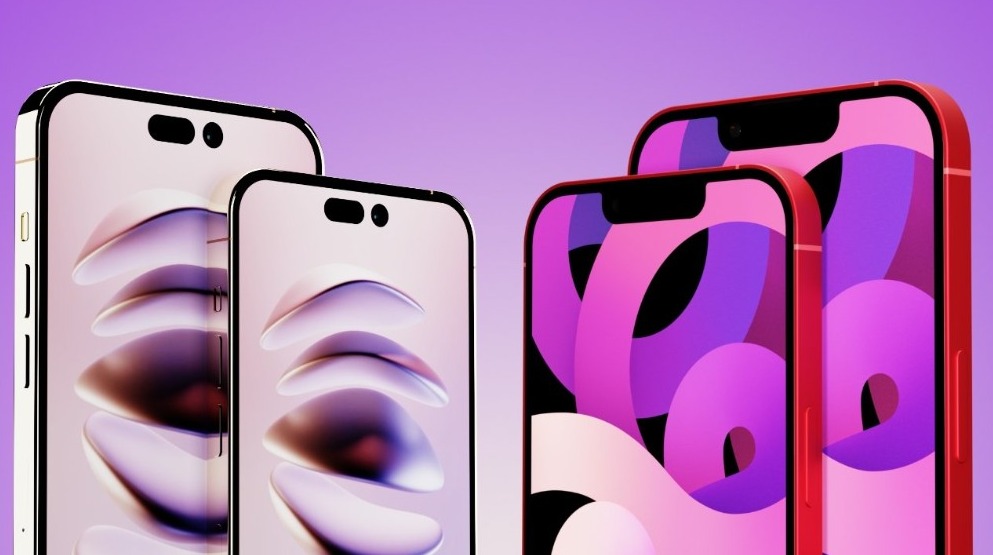 Is it worth waiting for Apple iPhone 14?

Apple iPhone 14’s launch is set to get you a discount on iPhone 13. So, if you are not planning to buy the upcoming iPhone, it’ll still be worth waiting for some more time. And, if you have plans to get the latest one, then you’ll be in for great upgrades.

If you are thinking that iPhone 14 running on the A15 Bionic makes it a bit less worthy, then you may be wrong. The previous year’s processor was so powerful that it’s still the second most powerful processor after the launch of the A16 Bionic chip.

Thus, it’ll be worth waiting till September 7 and witnessing the launch of the iPhone 14 lineup. What are your expectations? Feel free to use the comment box to express them.