Valentina Boscardin Mendes, a Brazilian Fashion model is dead and it’s due to Covid-19 complications.

What happened exactly? Allow me to walk you through it. 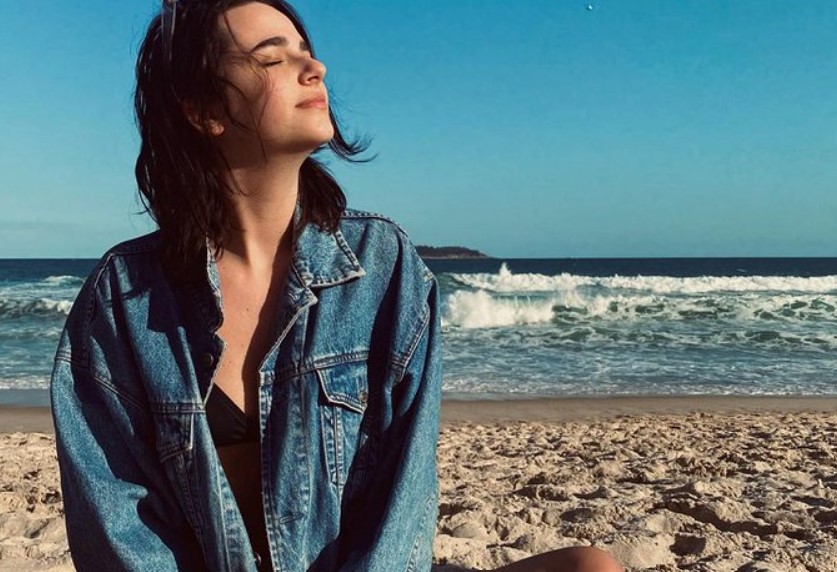 The death news of the model was announced by Marcia Boscardin, Valentina’s mother. Marcia spoke about her daughter’s death on her Instagram account.

She shared the below selfie with her daughter on her IG followed by another post.

“With great pain I say goodbye to the love of my life. Goodbye, Valentina Boscardin Mendes. May God welcome you with open arms. My daughter, I will love you forever. An angel goes up to heaven.”, her caption read.

The 18-year-old’s death happened due to covid complications after several contractions that happened due to the virus. This made things worse as she finally got pneumonia which later cropped to be a blood clot.

She died due to Covid-19 complications.

Let’s get to know her a bit better than we did.

Valentina Boscardin Mendes – Who Was She?

She was the daughter of Marcia Boscardin, who was a famous TV actress. She was a part of Ford Models Brazil, which is a US-based modeling agency and also, one of the biggest agencies in the country.

Some of the top fashion brands that she has worked for include, Valentino, Givenchy, and Armani. Furthermore, she was also on the go to be the face of these agencies in the coming time. 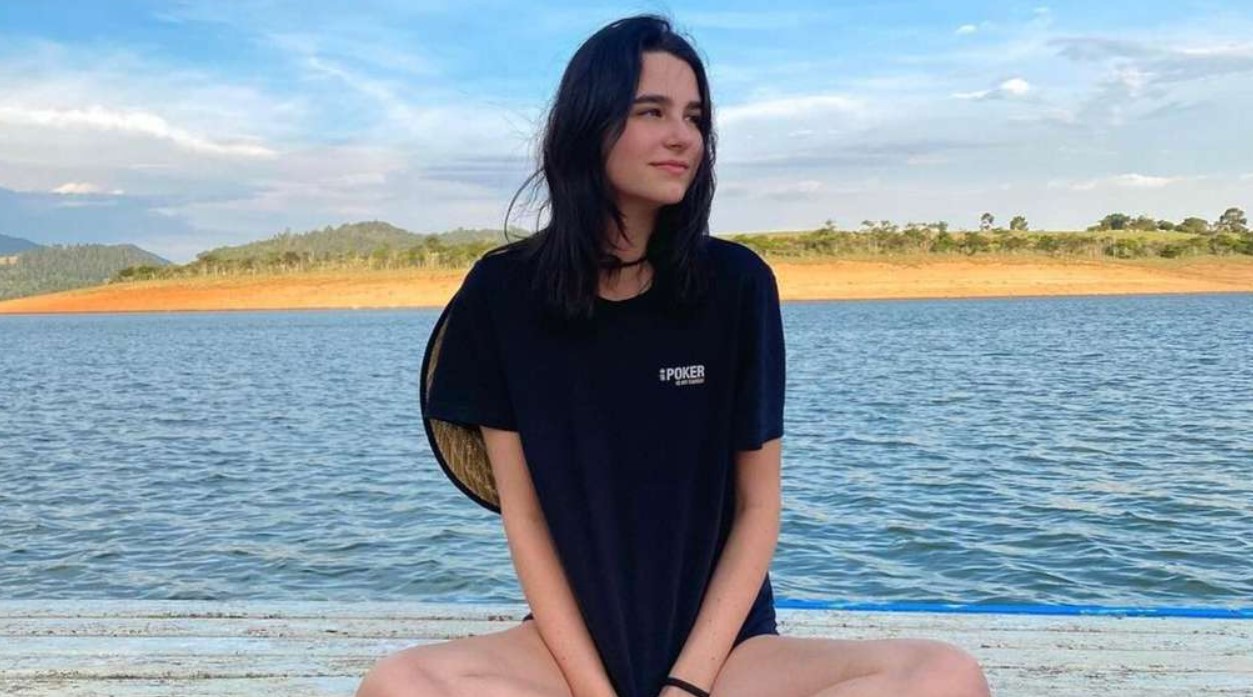 Moreover, her mother, Marcia also made it clear that Valentina already had received her two shots of vaccine. Until January 6th, Valentina was doing okay. She had Pfizer doses. It was after January 6th that her health saw a major downfall.

Her modeling agency paid tribute to her and wrote, “In this moment of mourning, we continue in solidarity with Marcia Boscardin… Valentina will forever be in our hearts.”

Boscardin’s extended family and friends grieved on social media. Soon after the news spread, they came to social media to express their sadness.

“It’s hurting me, believe me. It’s not easy… I honestly don’t even know what I can do to comfort you. You are so generous always, so dear, you didn’t deserve to go through this but God is in control of everything,”, she further added.

“I only ask that you may have the strength and faith to bear the main. My sincere feelings friend. Kisses from here in Rio with love.” 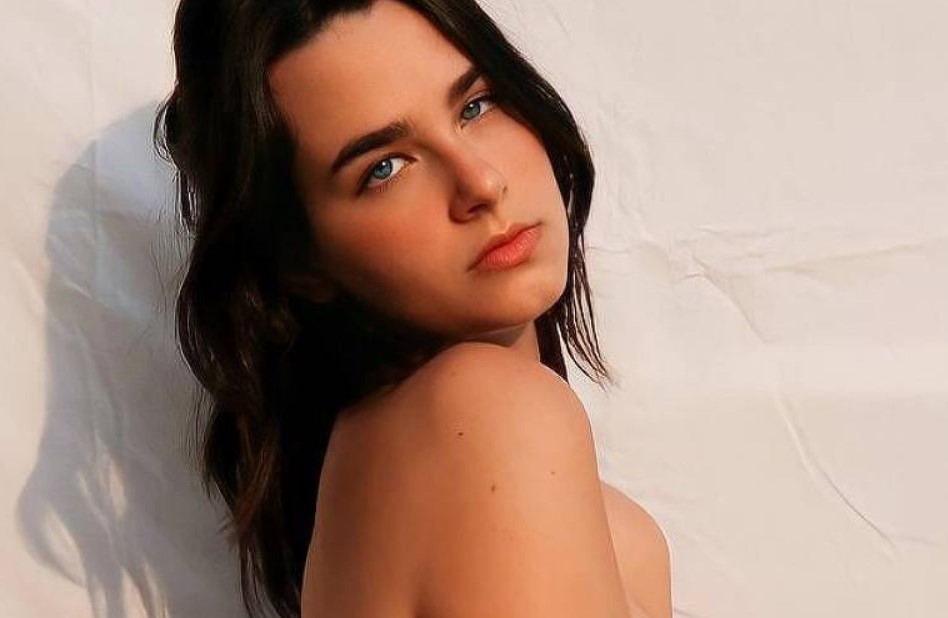 Felipe Campos, who was in equal shock after the news of her was announced said,

“Valentina was a rising star and was looking forward to embarking on an international career. What sadness I feel. How can you tell a mum she needs to cope after this loss! Valentina was fully vaccinated with two doses of Pfizer. Rest in peace.”

Everyone is shocked by the sad demise of the model.