It has been announced that the Eurovision contest, one of the world’s most significant live music events, will be hosted by the United Kingdom on behalf of Ukraine next year due to safety concerns, according to the European Broadcasting Union (EBU). 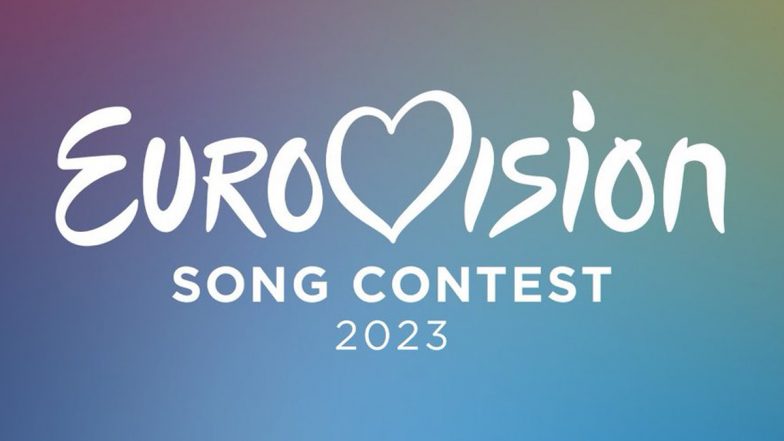 The EBU Has Invited BBC To Host The 2023 Contest

Following discussions, the EBU offered the BBC the opportunity to be the host broadcaster of the 67th Eurovision Song Contest, based on its position as runner-up in the 2022 contest.

Despite the move, the Public Broadcasting Company of Ukraine (UA:PBC) expressed its disapproval of the decision by the EBU in June, saying in a statement that the company was “disappointed” that Ukraine had been ruled out as a host country. In the end, the EBU decided against the proposal because of the risk of air attacks and mass casualties.

Eurovision Song Contest Has Been Hosted By The UK Eight Times

During the 1957 Eurovision Song Contest, the United Kingdom participated in the competition for the first time. There have been five times in the history of the Eurovision Song Contest that the UK has won. In addition to finishing second a record 15 times, the UK has also held the record for the longest run of Top 5 placements in the history of the sport. 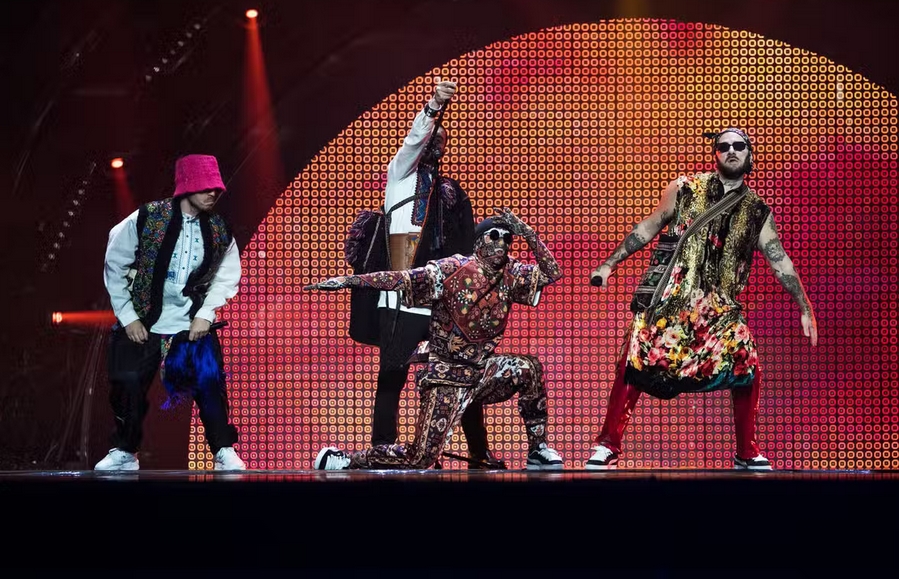 Another record that the UK holds is that it has been placed second in the final rankings 16 times, considered one of the most significant achievements in the contest’s history.

There is no doubt that Ukraine will be able to qualify for the Grand Final of the upcoming Contest and the so-called ‘Big 5’ if it is the winning country in 2022. As the name implies, the Big 5 are the countries that contribute the most financially toward the Contest: France, Germany, Italy, Spain, and the United Kingdom. 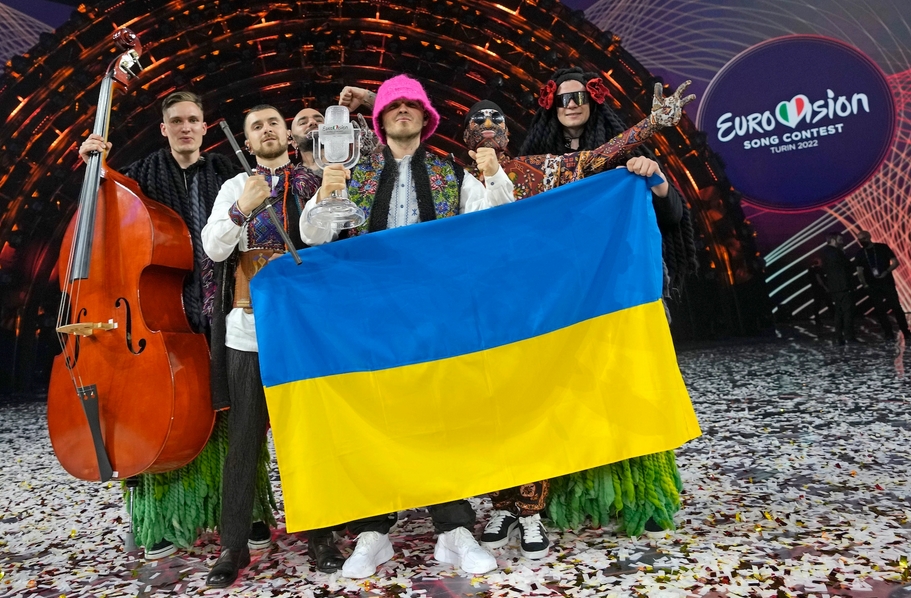 The logo for next year’s event will be revealed later, reflecting the unique staging of next year’s contest and the close collaboration between this year’s winners and the host country.

As of yet, no dates have been announced for the show. It is worth staying tuned with us if you are a fan and want to keep track of the show’s date in the future. Let me know what your thoughts are on this issue by leaving a comment below.