The Shining star Joe Turkel has left for the heavenly abode. The prolific character actor died at the age of 94. The sad news of Joe’s death was shared by a representative to Variety.

Our hearts go out to the friends and family of the Hollywood actor. Losing a loved one is never easy, sending his close ones lots of love and light during this hard time. Keep reading further to know the cause of his death. As per Variety, the legendary actor passed away at St. John’s Hospital in Santa Monica, California on Monday, June 27, 2022. At the time of his death, he was 94 years old. The world of cinema has lost one gem of a person.

Up until now, the cause of Joe’s death has not been revealed. He was noted for his performances in Stanley Kubrick’s films The Shining, The Killing, Paths of Glory, and Blade Runner.

When did Joe step into the world of acting?

Joe was born on July 15, 1927, in Brooklyn, New York to Polish-Jewish immigrants. He had a total of two siblings, both brothers: Harold and David. He joined the United States Army at the age of 17 and he even served in the European Theater of Operations during World War II.

After the war, Turkel moved to California to pursue acting. His first appearance on the big screen came in the year 1948 with the movie City Across the River. Soon afterward, he appeared in Bert I. Gordon’s The Boy and the Pirates and Tormented. In 1956, Joe got a part in the television series The Life and Legend of Wyatt Earp as Jim Rellance. Over the next four decades, he starred in several shows including Frontier Doctor, Bat Masterson, U.S. Marshal, The Lone Ranger, Dragnet, Bonanza, Sky King, The Asphalt Jungle,  Mackenzie’s Raiders, S.W.A.T, Ironside, Ben Casey, The Untouchables, The Andy Griffith Show, Miami Voice, Kojak, Tales from the Darkside, and Miami Vice.

Turkel appeared in many movies including King Rat, The Sand Pebbles, The St. Valentine’s Day Massacre, Down Among The Sheltering Palms, and his final film The Dark Side of the Moon. He also starred in three of director Bert I. Gordon’s films: Tormented, The Boy and the Pirates, and Village of the Giants.

When we talk about Joe’s personal life, away from the flashing cameras and the world of name and fame, he was a doting husband and a proud dad of two kids. Turkel was married to Anita J. Turkel. The pair welcomed two kids, both boys. 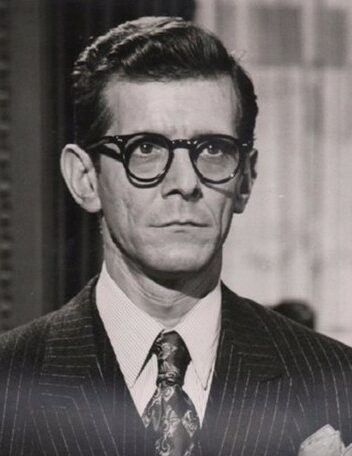 Joe Turkel is survived by his two sons, two daughters-in-law, and his brother David Turkel. As per his representative, before his death, Joe completed a memoir titled The Misery of Success. It has been stated that his family plans to publish the memoir later this year.

We send our deepest condolences to the close friends and family of Joe Turkel during this difficult time. Don’t forget to stay tuned with us for the latest updates from the world.