Saira Banu Discharged from the Hospital on Sunday

Veteran actress of Hindi cinema Saira Banu who recently got admitted to the Hinduja hospital has been discharged from the hospital today on Sunday.

A hospital official shared earlier on Sunday that the actress is ‘fine’ and has been shifted out of the Intensive Care Unit. The official also shared that she may probably get discharged in a day or two if her health continues to be stable. 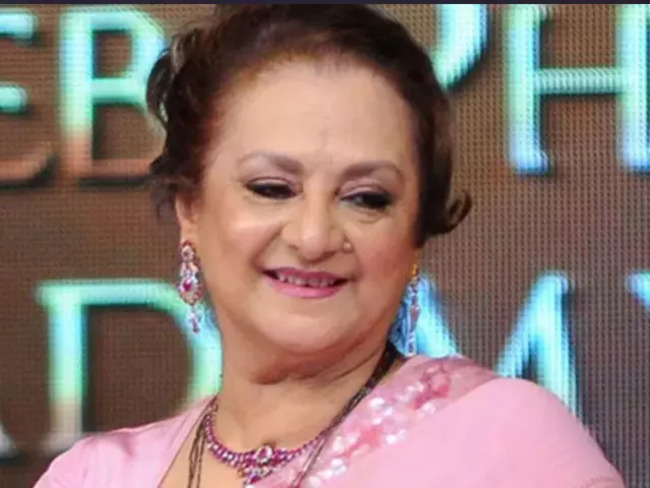 The Hinduja Hospital officials while sharing an update on Saira Banu’s health told news agency PTI, “She was shifted out of the ICU. She has been mobilised and is fine. May probably get discharged in a day or two, if there are no further issues.” 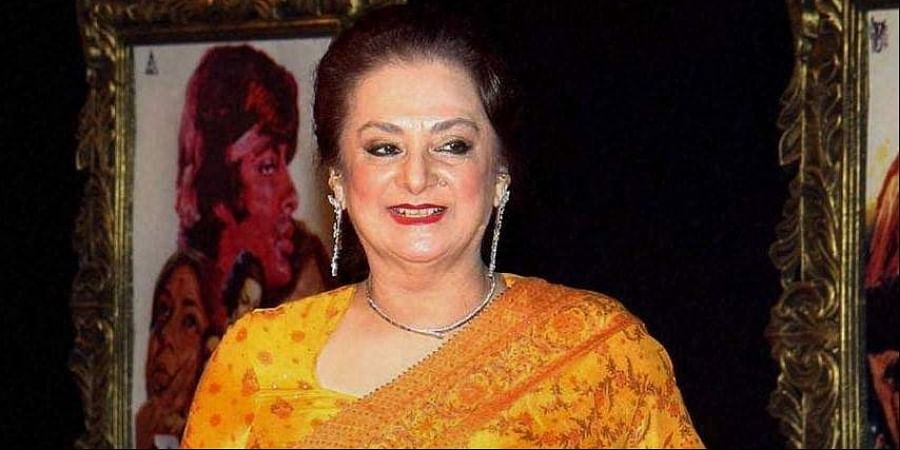 Saira Banu who got admitted to the hospital a few days back was moved to the ICU after three days of her admission.

The yesteryear actress was admitted to Mumbai’s Hinduja Hospital last week on August 28 as she has complained of suffering from breathlessness and few other health issues like high blood pressure along with high sugar. After being treated and observed for three days, she was shifted to the Intensive Care Unit.

The actress was also being reported of not letting the doctors do angiography and that she is dealing with depression. However, these reports have been denied by her doctor Dr. Nitin Gokhale.

Dr. Gokhale told a leading daily, “Saira-ji is not battling depression, plus she is not being difficult at all which in other words means she is not avoiding angiography. The angiography, as I told you last time, will be done at a later date after we control her diabetes. So where’s the question of her saying ‘no’ to it?”

Saira Banu had lost her husband, the legendary actor, Dilip Kumar on July 7 who was suffering from age-related issues at the age of 98. 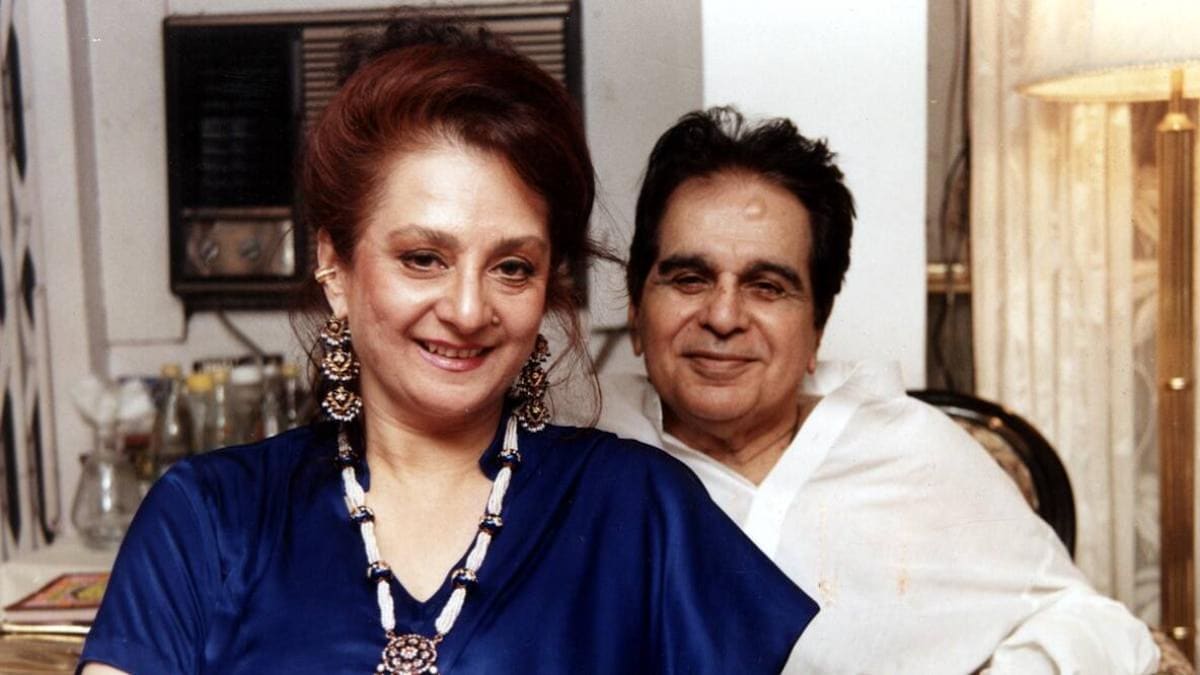 He wrote, “#SairaBanu ji is back home. Discharged from the hospital. Doing well. Resting. Your love and prayers are truly appreciated. 🙏”

#SairaBanu ji is back home. Discharged from the hospital. Doing well. Resting. Your love and prayers are truly appreciated. 🙏

Earlier while sharing the health update about the 77-year-old actress, he said, “Saira Ji’s doctor Nitin Gokhale suspects that there could be an issue with her left ventricular, for which she will need to go through an angiography, but that’s not urgent. But we are going with what the doctor says. All said and done, Saira ji is stable and should be out of the hospital soon.”