Modest Mouse co-founder and drummer Jeremiah Green has died at the age of 45. The drummer passed away peacefully in his sleep on Saturday, December 31, after a long battle with cancer, confirmed his mother.

Green formed Modest Mouse with Isaac Brock and Eric Judy in 1992. He was an acclaimed drummer in the indie rock music scene and was named among the best rock drummers. Continue reading to know more about his life and career. 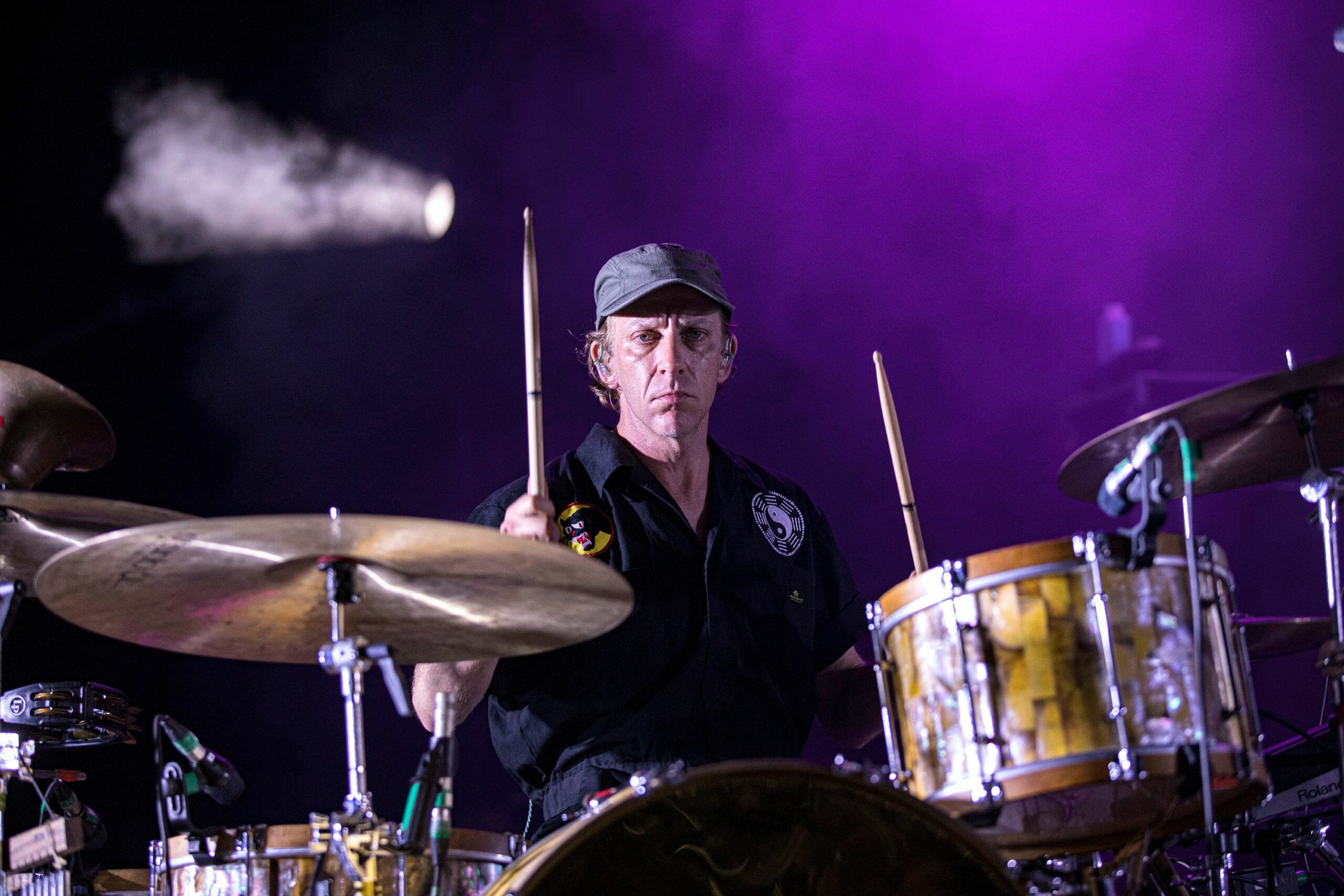 Drummer Jeremiah Green Passes Away at 45

Modest Mouse announced the tragic news with a post on Instagram. The band shared a photo of the deceased drummer and wrote, “I don’t know a way to ease into this: Today we lost our dear friend Jeremiah. He laid down to rest and simply faded out.”

“I’d like to say a bunch of pretty words right now, but it just isn’t the time. These will come later, and from many people. Please appreciate all the love you give,get, have given, and will get. Above all, Jeremiah was about love. We love you,” they wrote further.

Green’s mother, Carol Namatame, also shared the news with a statement on Facebook: “At this time the family is requesting privacy. More information will be forthcoming including a Celebration of Life for friends and fans in the coming months. Jeremiah’s loved ones would like to thank everyone for their continued well wishes and support.”

Just four days before his death, Modest Mouse had revealed that Green was battling cancer. The band announced on Instagram, “Hi. Some of you may have already heard, but I figured it would be good to hear the news directly from our camp. Jeremiah was diagnosed with cancer a short while ago, and he’s currently in treatment.” 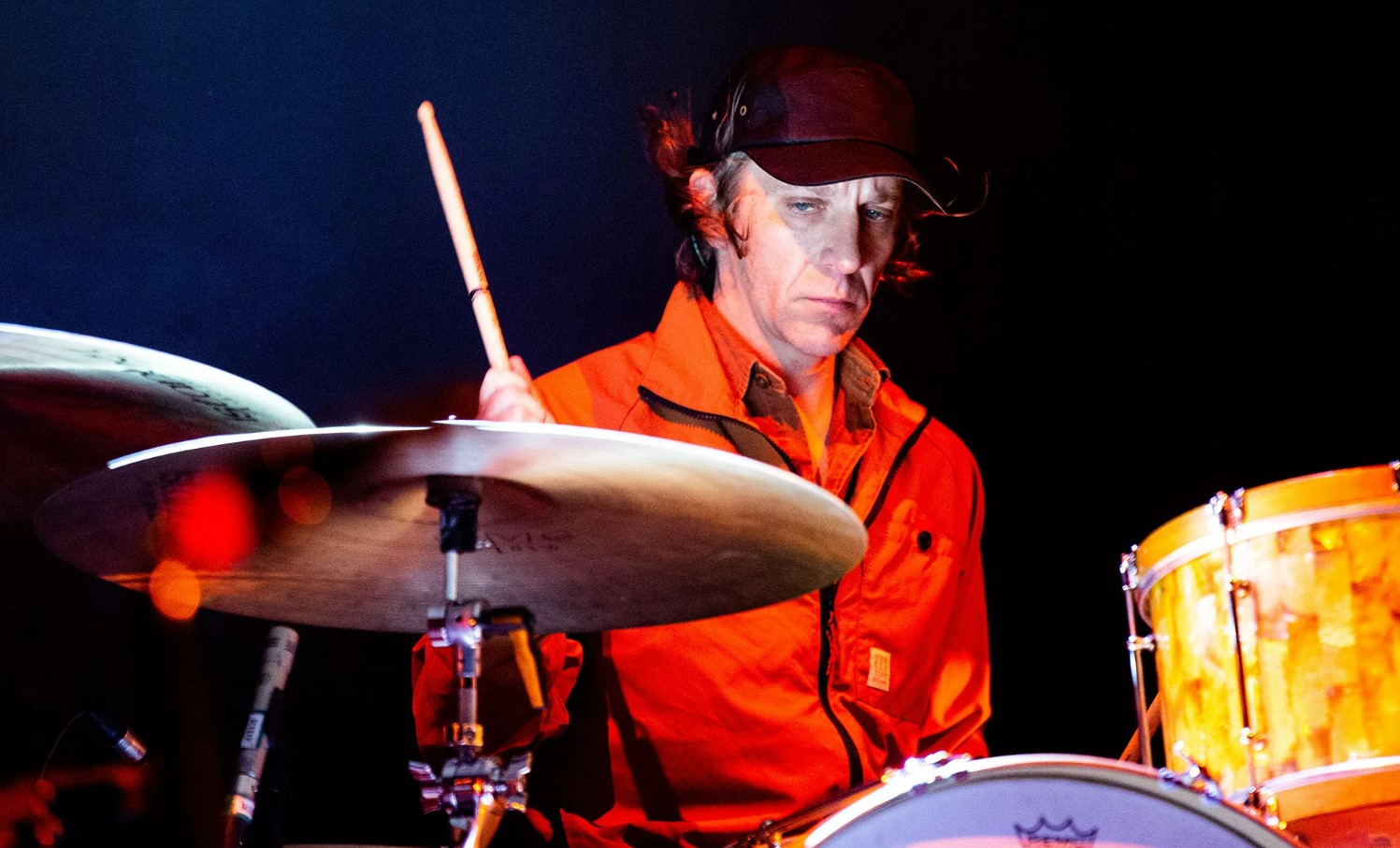 “It seems to be going smoothly and making a positive difference. Jeremiah, as am I, are believers in the power of positive energy, so if you would be so kind as to send “good vibes” (to quote Jeremiah) in the direction of Jeremiah and his family, that’d be great,” the announcement read further.

Born in Hawaii in 1977, Green began playing with bands in High School, which started his recording career. In 1992, he collaborated with singer and guitarist Isaac Brock and bassist Eric Judy to form Modest Mouse. He left the band for a year in 2003, but returned in May 2004 and continued to record and tour with the group. 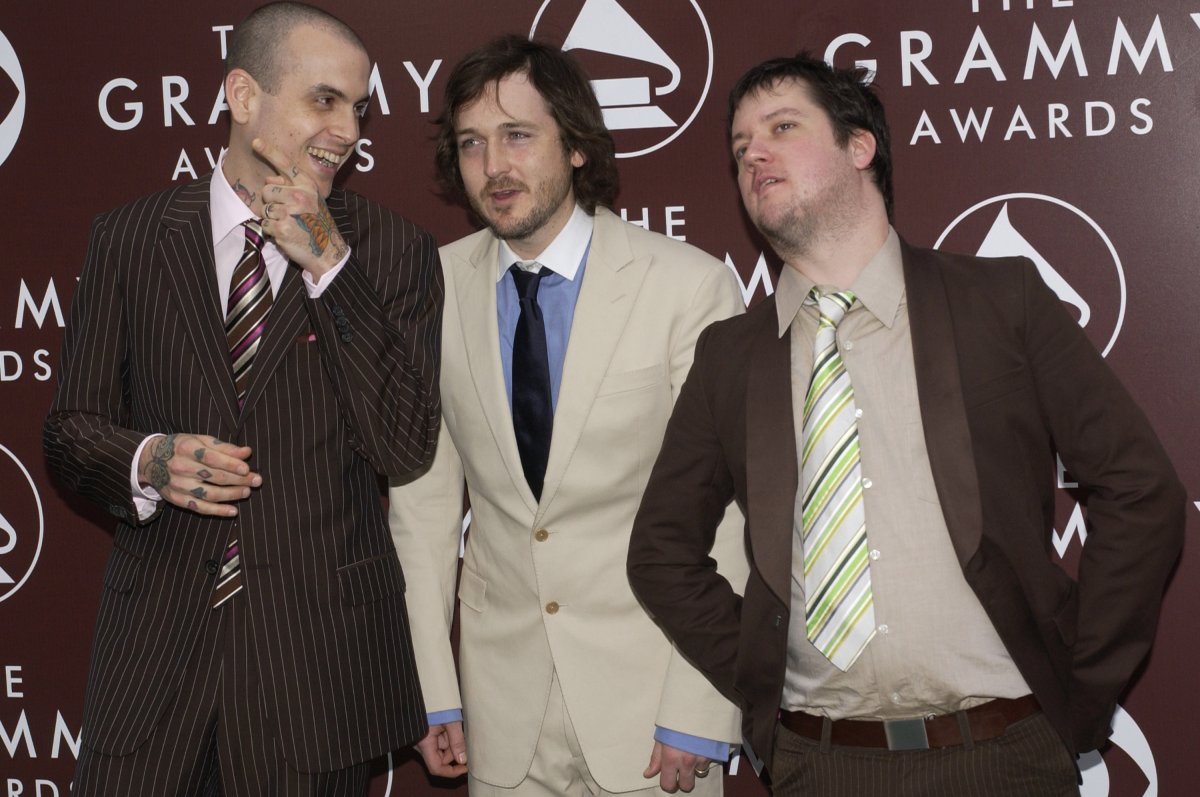 Modest Mouse released their debut album, This Is a Long Drive for Someone With Nothing to Think About, in 1996. They went on to launch six more albums over the years, the latest one being The Golden Casket in 2021. The band’s songs Float On, Ocean Breathes Salty, Dashboard and Lampshades on Fire topped several charts.

Our heartfelt condolences to Jeremiah Green’s family and friends. May his soul rest in peace!