Today we have some awful news to share with you. It will be even more heartbreaking if you have seen ‘The Andy Griffith Show.’ Because we’re currently discussing Maggie Peterson.

The well-known actress best known for her portrayal of Charlene Darling has passed away. She died at the age of 81, according to recent reports. She was not only a fantastic actor, but she was also a talented singer.

Maggie also performed Doris in the episode “A Girl for Goober” (1968). And that is the appearance to remember. Everyone is perplexed about what happened, so here’s what we know about this tragic news. 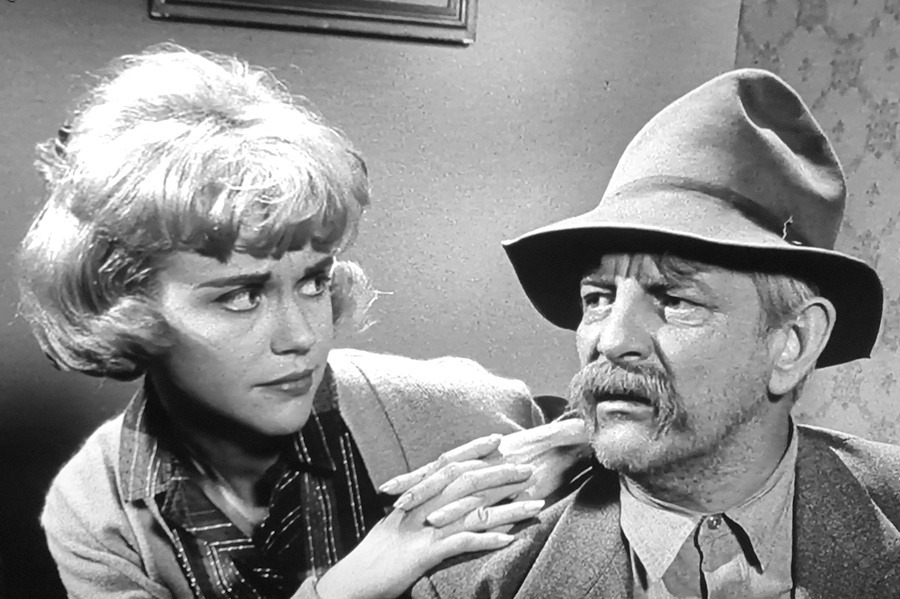 Maggie Peterson was going through health issues for some time now. Peterson died in her sleep on May 15, 2022, at the age of 81, surrounded by friends and family.

The stardom’s family announced this news with her supporters. Peterson’s relatives stated that her health declined following the loss of her husband, Gus.

They also stated that a private service for the actress will be planned in the coming days. Maggie also wanted the community and her friends to know how much they had meant to her over the previous three years. 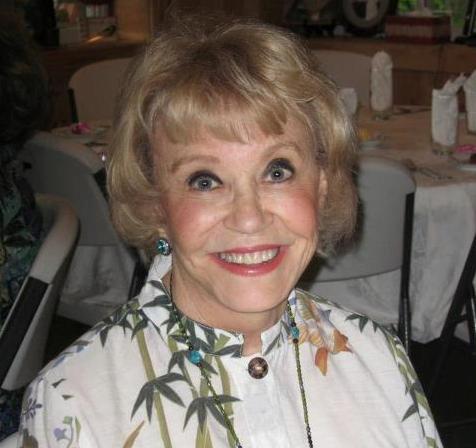 Maggie’s supporters never let her feel alone while she was in Las Vegas away from her family. Lastly, they expressed their gratitude to everyone from the bottom of their hearts. Well, the amazing personalities supporters will miss her forever, we know that.

She was also well-known for her appearances in shows such as Love American Style, Green Acres, Gomer Pyle USMC, and The Odd Couple. On The Bill Dana Show, Peterson played Susie, a coffee shop waitress.

Don’t we all remember that? Remember how we said she’s also a talented singer? Well, she managed to land a number of stints on the Perry Como Show and the Pat Boone Show, and they launched their album “It’s the Most Happy Sound” in 1959.

Peterson auditioned for the role of Ellie Walker, a love interest for Sheriff Andy Taylor on The Andy Griffith Show, but the part went to Elinor Donahue. 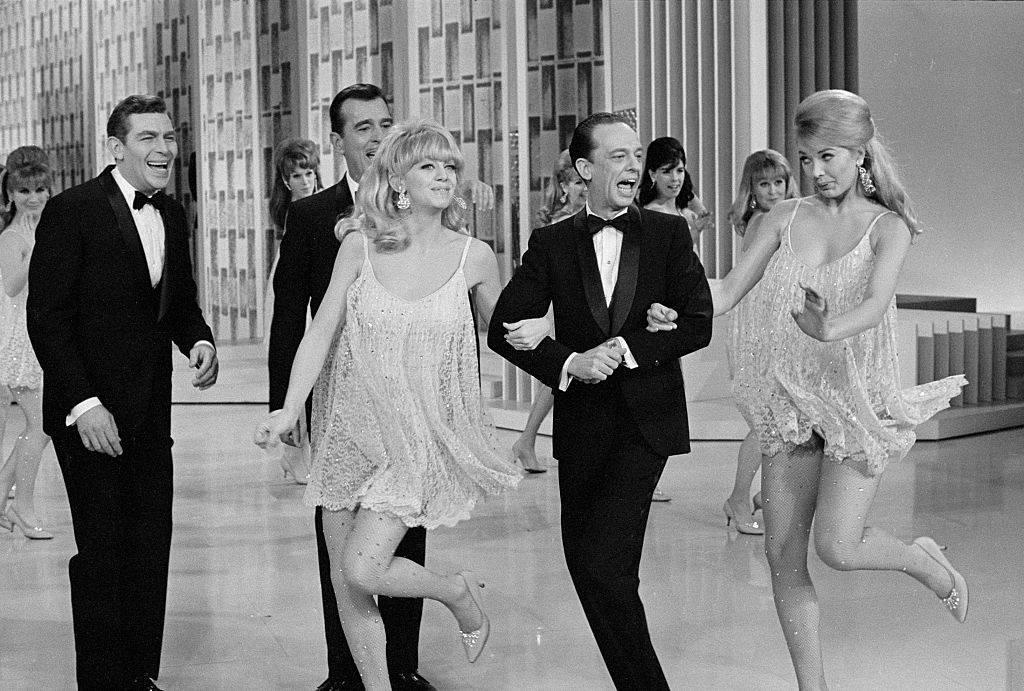 She was quickly given the role of Charlene Darling. She had a crush on Sheriff Taylor, the only daughter of Briscoe Darling. Something’s happen for our own good.

The three songs that Charlene played on the show, according to Jim Clark of The Andy Griffith Show Rerun Watchers Club, can be located on the album Songs That Make Me Cry.

The Darlings were honored with a star on the Missouri Walk of Fame in Marshfield, Missouri, in April 2008. Peterson was a special guest at the Mayberry In The Midwest Festival in Danville, Indiana in both May 2016 and May 2019. 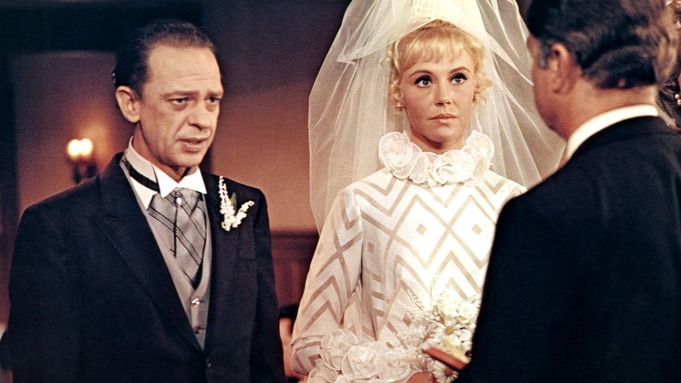 Maggie Peterson’s death has shocked not only us but all of her friends and followers. Many of them paid their respects on the internet.

So sad to hear that Maggie Peterson (Charlene Darling) has passed away. Our hearts go out to her family, friends, and many fans. RIP pic.twitter.com/BB32oNQJqO

Thanks for the years of entertainment.

Rest in Peace Maggie Peterson aka Charlene Darling from the Andy Griffith Show. Thanks for the years of entertainment! pic.twitter.com/DNhKyAAJdf

Maggie will be missed by many.

Sad to see the news Maggie Peterson died Sunday. She’s best remembered as Charlene Darling on The Andy Griffith Show. I met Maggie at Mayberry Days 2019. She was a very sweet and kind lady and will be missed by so many TAGS fans! pic.twitter.com/EAFvee7Jpy

We will miss you, Maggie.

It is with great sadness that we share the passing of Maggie Peterson Mancuso. Maggie will forever be remembered by Mayberry Fans as Charlene Darling on "The Andy Griffith Show." She brought so much joy to her fans, and to our Mayberry Days® Festival. We will miss you Maggie. pic.twitter.com/LfGbLgXEOh

In Maggie’s honor, let us recall her best performances in movies and shows in the comments area below. Maggie won’t be forgotten.