He had to clarify this after he was labeled as a “murderer” on various social media platforms. 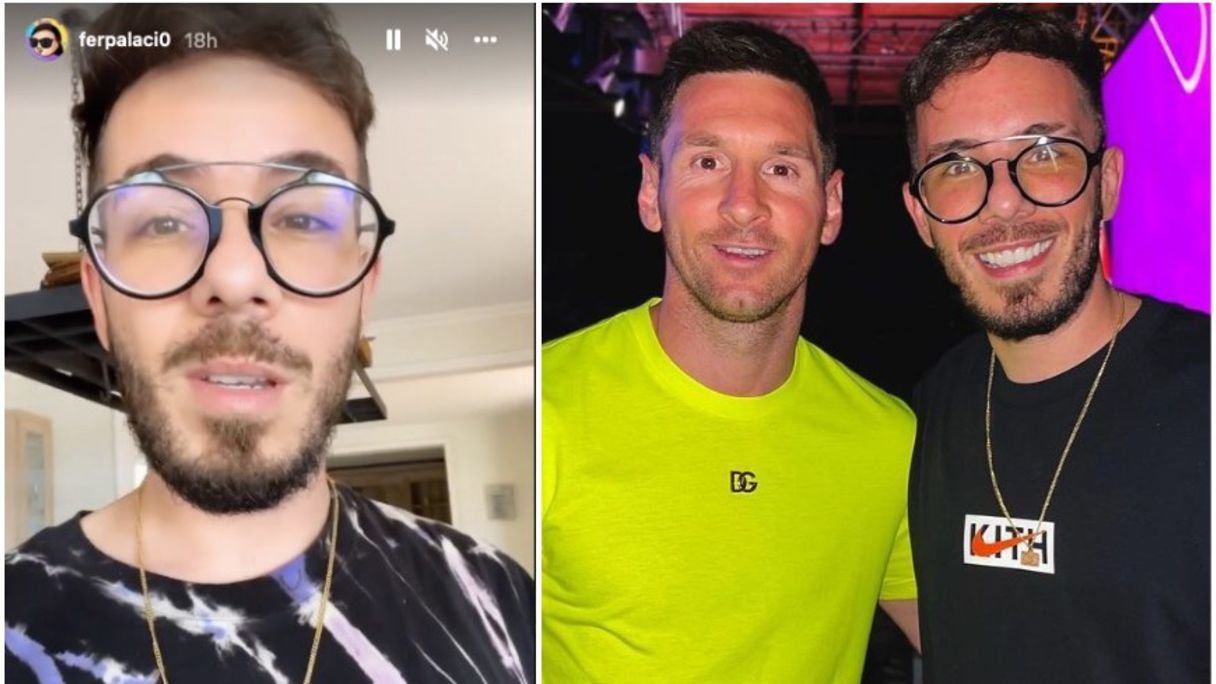 Professional football club Paris Saint-Germain (PSG) issued a statement on 2nd January that presently there are four players including Messi who tested Covid positive during the year-end holiday break and they are in isolation as per the COVID-19 protocols.

The other three players are Juan Bernat, Sergio Rico, and Nathan Bitumazala. Messi will stay in Argentina till his travel plans are cleared. 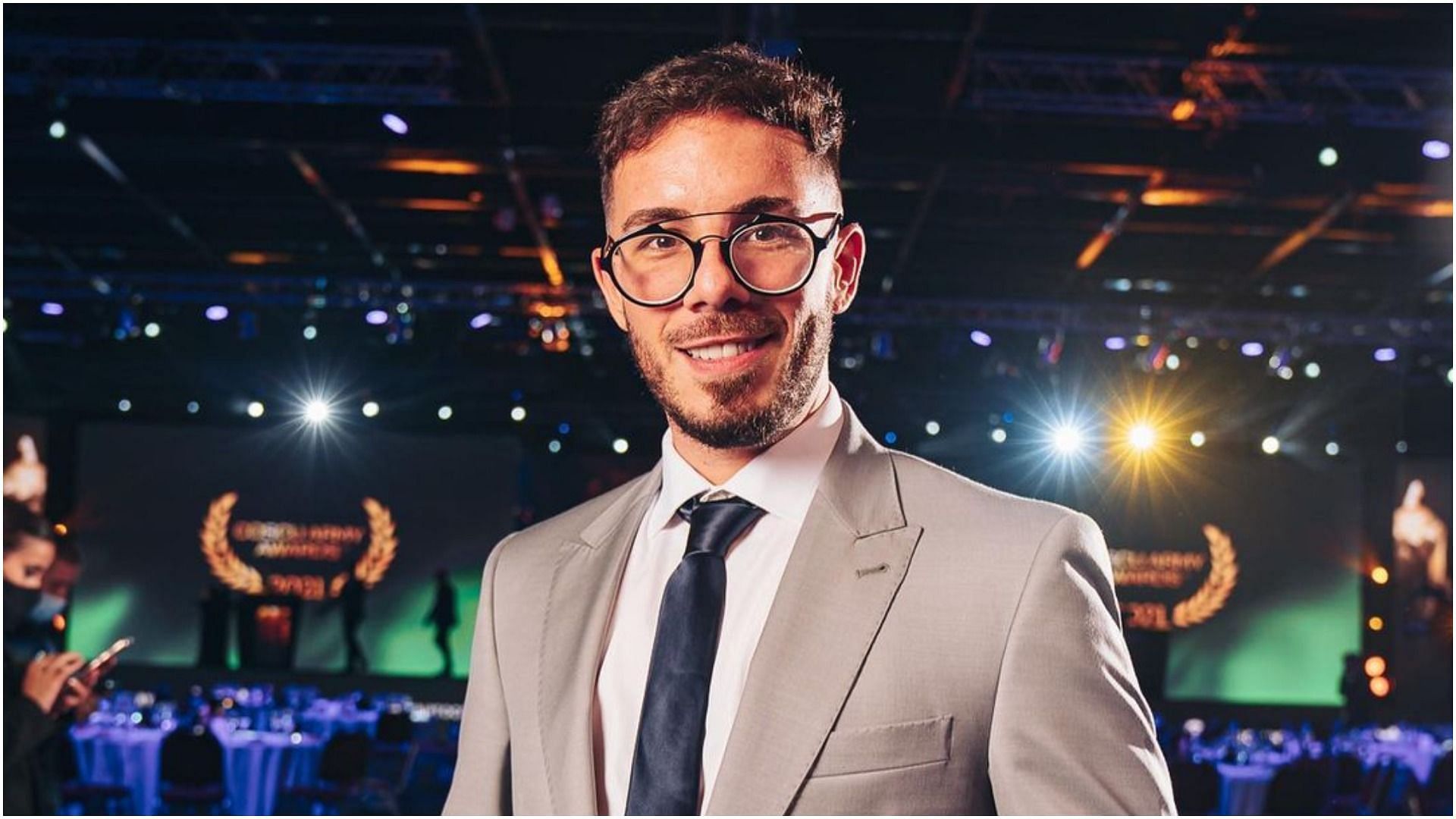 During the Christmas holiday period, Messi attended several parties in Argentina including a New Year’s Eve party where DJ Palacio was also invited to perform.

On Instagram, Palacio posted a picture posing with Messi at the party with the caption: “I got the greatest to dance. Thanks to all the Messi family for the invitation.”

Ever since the news of Messi being tested positive was disclosed, many users have expressed their angst on social media platforms like Twitter and Instagram saying Palacio is responsible for all this. He was even subjected to abusive messages and death threats.

Palacio has posted his negative test report on Twitter to set the record straight.

The 31-year-old DJ while sharing a video message on Instagram on 2nd January, said, “I am (trending) on Twitter because Messi tested positive for COVID-19. They (say) that I infected him. They have even called me ‘murderer.’ I have a lot of very bad (direct) messages. Yesterday, I was tested because I have to travel to Uruguay and I do not have COVID-19.”

During the initial few months, Messi was in Paris with PSG and during the 2021 year-end holidays, he was in Argentina. Messi went to his native city of Rosario in Argentina. He was seen sharing pics that showed him relaxing and spending time with family. 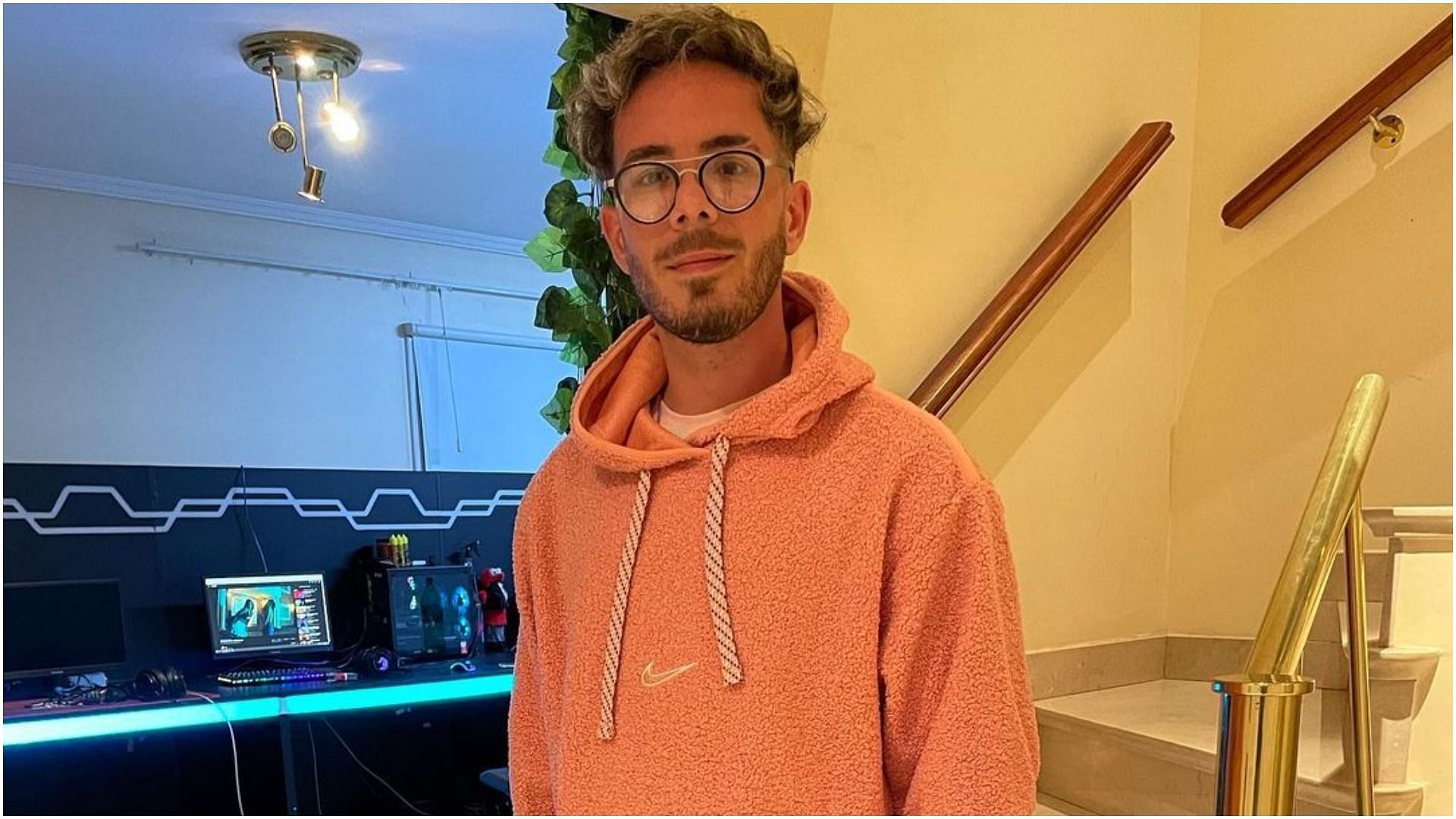 Just one day before the announcement of the team, Messi posted a message on Instagram by writing, “this sh–ty virus that will never end. I can only give thanks for everything that I had to live in this 2021… Hopefully, 2022 brings a lot of health, which is what I wish you all for the new year. Hug to everyone!!!”

He said, “I don’t know if he will be there against Lyon. He will come back from Argentina when he is negative. Until he gets a negative test in Argentina, he will not be able to travel to France. So it is all down to the test in terms of when he can travel…We will assess when he is ready to play.”