The 43-year-old television personality, Anty Anstead requested full custody of his 2-year-old child Hudson from ex-wife Christina Haack. Alongside, he also asked the court to restrain Christina from using Hudson in any paid media campaigns. Read on to know more. Not a Good Mom 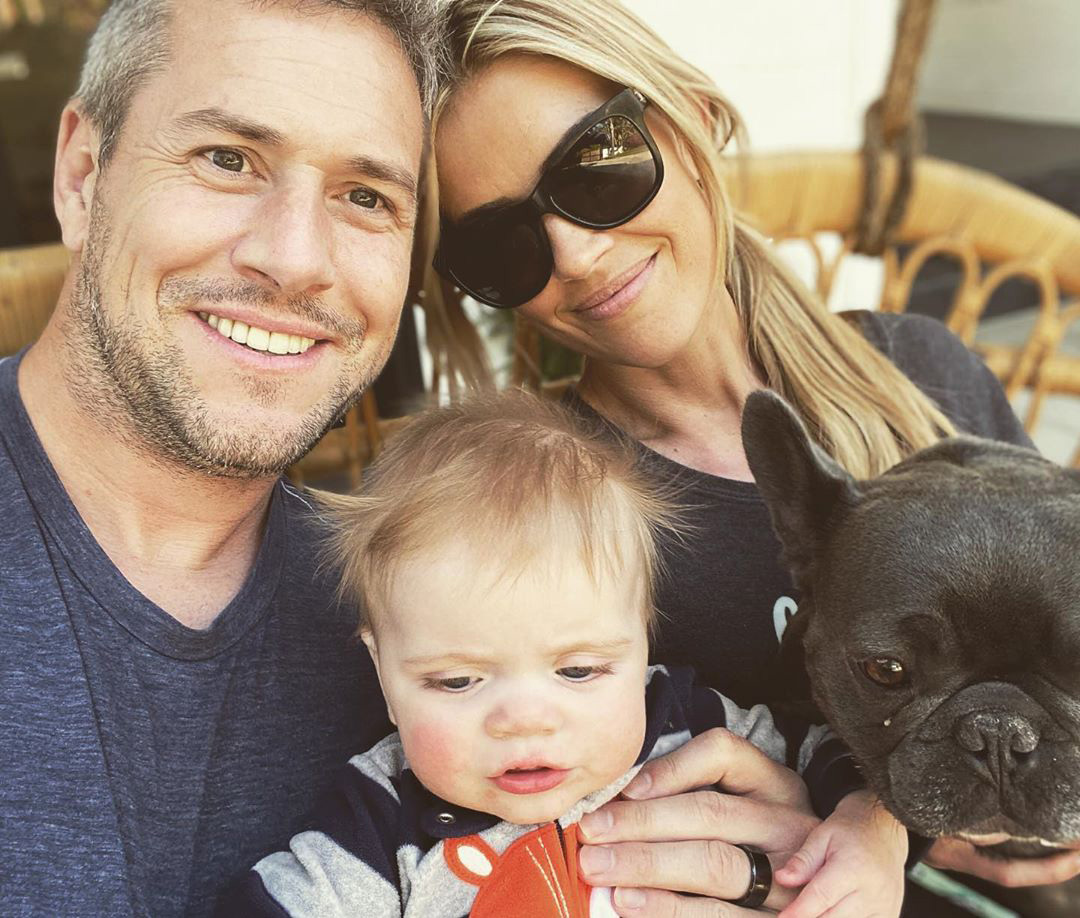 The Wheeler Dealers host filed for the full custody of his 2-year-old son, Hudson, before the California Superior Court judge in Orange County. As per Ant Anstead’s court order, he asked for the following:

“I be awarded sole legal custody of Hudson, or, in the alternative, for an order restraining both Christina (and me) from using Hudson or Hudson’s likeness or image in any commercial endeavour, social media paid promotion, television or streaming program, or which might otherwise commodify Hudson without the express advanced written consent of both parents in writing.”

Anstead told the judge that his ex-wife Christina Haack, 38 featured his son in “paid advertisements to sell products” during the three of the five full days Hall had their son in March 2022. He also claimed that his son is “allergic” to one of the products used in the advertisement.

Not only this, but Anstead also accused his ex-wife of putting his two-year-old son at medical risk, mentioning one particular incident when Hudson suffered a sunburn that was so bad that it left him crying. The For the Love of Cars co-presenter said that when he texted Christina about the burn, she simply responded that “It didn’t feel hot. Give him some Tylenol, I’m sure it will be better tomorrow.” Anstead revealed that Haack returned their son in January without informing him that they had contracted Covid-19.

In response to this custody filing, Christina responded that “What Ant is doing deeply saddens me. If this was really about Hudson, as he says, this should have been handled privately with a private judge or mediation, as myself and my attorney have suggested.” 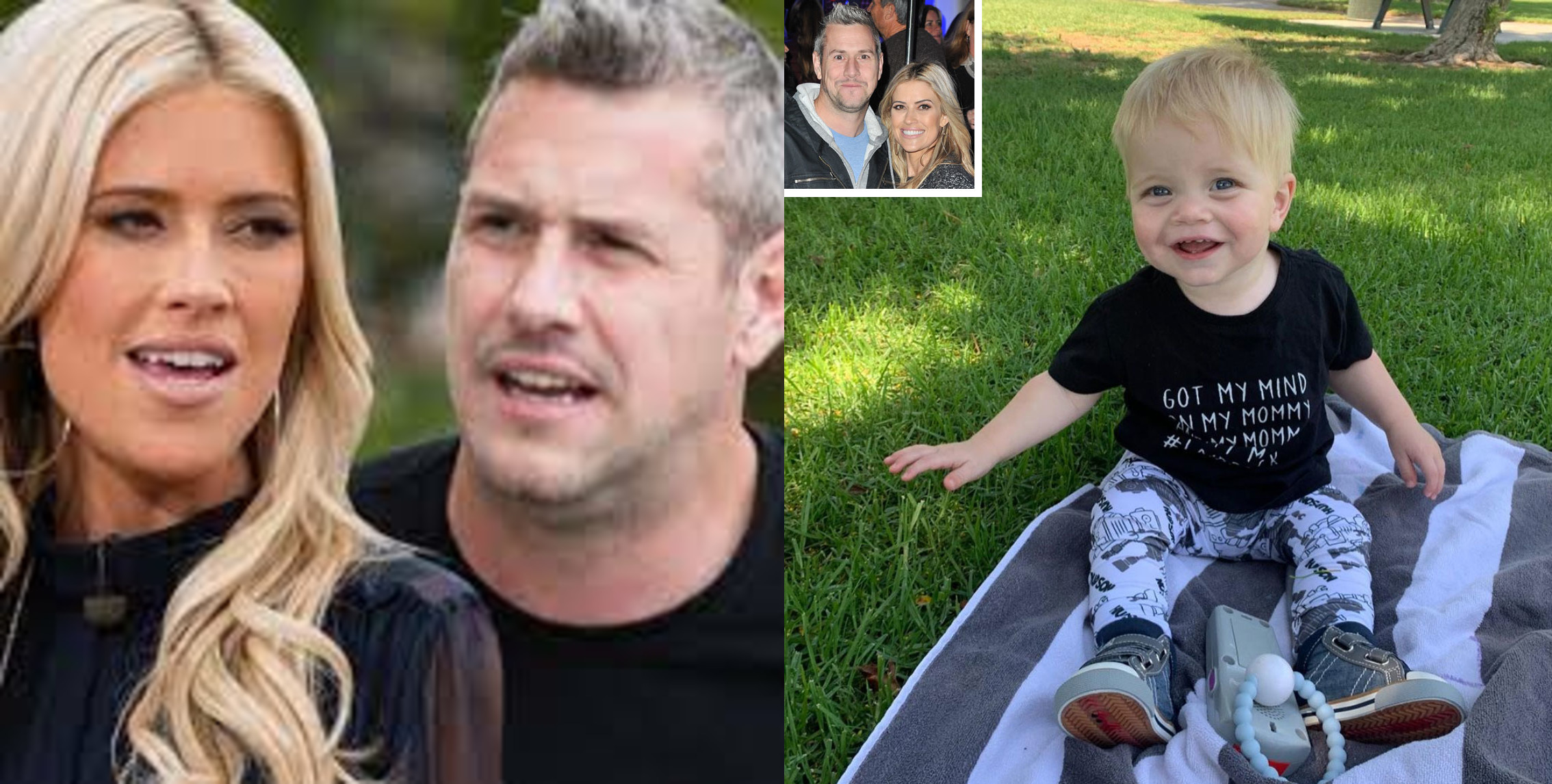 She also said, “I have had my share of ups and downs but I am a good mom and I love my children with all my heart and I will always protect them.” The ex-parte application filed by Anstead has been denied by the judge. Learn the reasons below. The California Superior Court Judge in Orange County denied Anstead’s ex parte application because it failed to prove critical circumstances concerning the child. The judge also stated that Anstead did not give Haack enough notice.

FYI, ex-parte applications are filed to show the custody situation is an emergency and needs to be dealt with with urgency. However, the emergency order hasn’t been granted and the hearing is scheduled for June 28, 2022. The next date will allow both parties to appear and make arguments as to whether the requested change to Hudson’s custody must be granted or not. The couple was granted joint custody of their child after their divorce in July 2021.

The ex-couple has now moved on. Christina Haack married realtor Josh Hall while Anstead is dating Renee Zellweger, 53. There has been no comment from Anstead’s rep after the English motor specialist and car builder failed to seek an emergency order. Keep reading to know what happens next.