55-year-old Angela Kukawski was working at Boulevard Management in Woodland Hills. Prima facie the cause of her death appears to be a homicide as per sources who point to an incident that occurred on 22nd Dec. 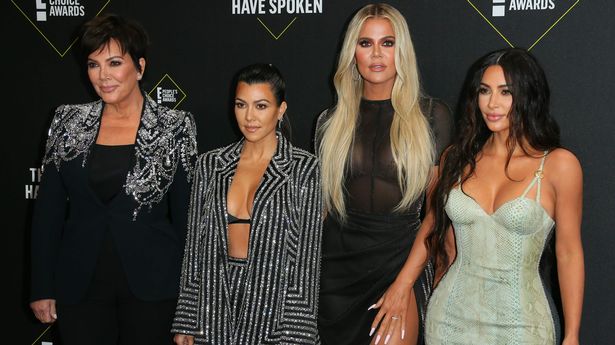 49-year-old Jason Barker has been arrested by the police department of Los Angeles. As per the Los Angeles County inmate filing, he is being held on a bond of 2 million dollars that has now been increased to $3.07 million yesterday on 29th Dec. Jason will appear in the court on 12th Jan 2022. 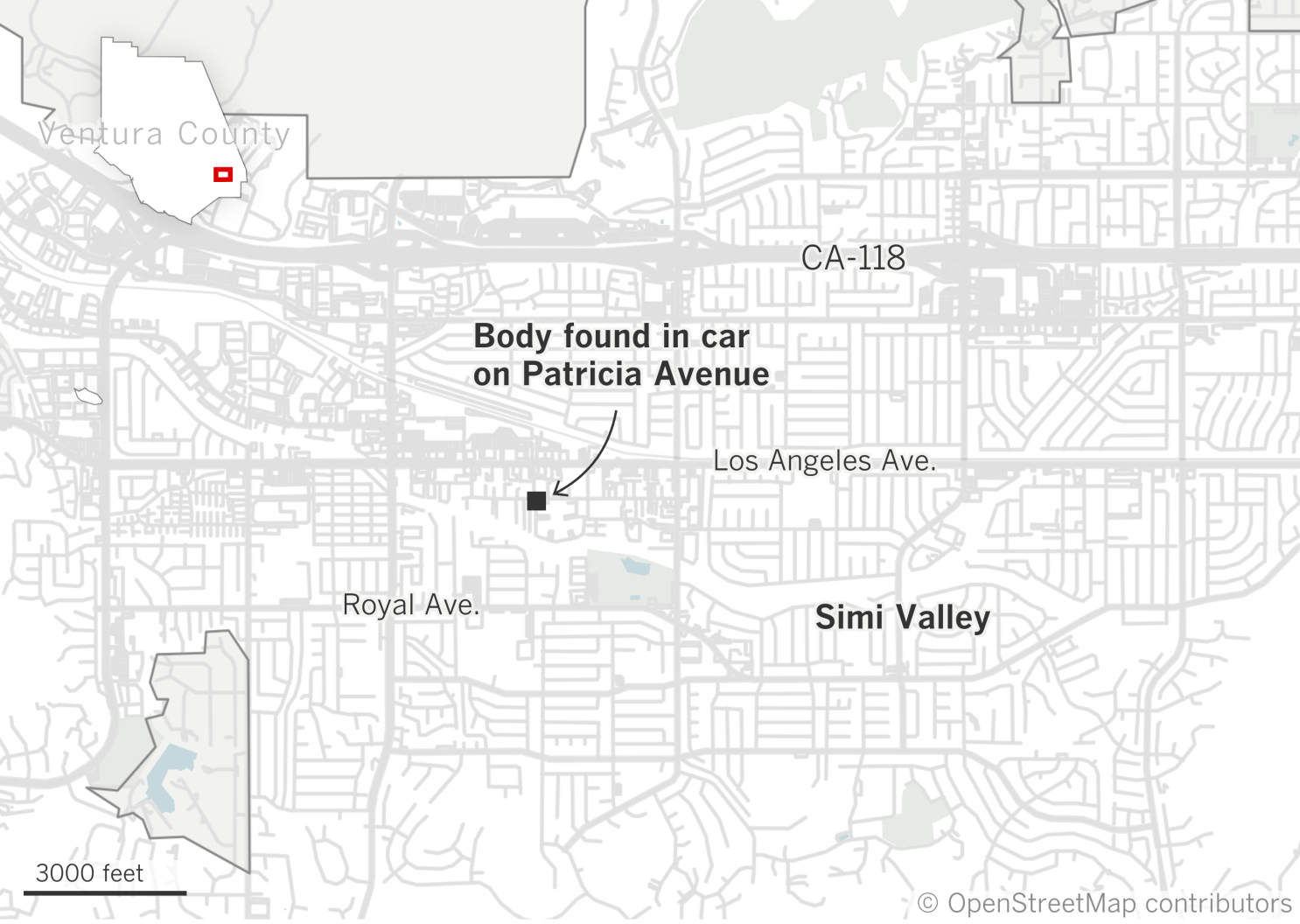 Boulevard Management released a statement mourning her death and said, “We are saddened and heartbroken by the loss of our colleague, Angie Kukawski. Angie was well respected amongst her peers, and she was a kind and wonderful person. She will be greatly missed by all who knew her. Our deepest condolences go out to all of Angie’s family and friends.”

According to a report published in local media, the dead body of a woman was found in the trunk of a parked car in the Simi Valley area which is north of Los Angeles. The woman who died appeared to be in her 50s.

The police department of Simi Valley and Los Angeles Police arrested an alleged suspect who has transported the body from Van Nuys on 23rd December early morning hours.

The office of the Ventura County Medical Examiner disclosed that Angela died of sharp and blunt force injuries of the head and neck. She was strangulated which confirms that she was murdered. 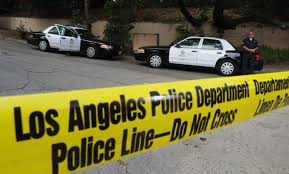 The Kardashians described Angela as “Angela was Truly the best, She cared about everyone of us and made things happen that were impossible. She will be greatly missed and we send our sincere condolences to her family and loved ones during this most difficult time.”

Angela Kukawski was also known as Angela Castro. She was the mother of five children and was known for her work in the industry. One music business associate who worked with her described Angela as “hard-working” and “a straight shooter”.

There is very little information available as of now about the circumstances of the crime except that Jason Barker was her boyfriend.

According to the Los Angeles Times, Barker is charged with torture and said that he caused “cruel and extreme pain and suffering for the purpose of revenge, extortion, persuasion and for a sadistic purpose, (to) inflict great bodily injury.”

We will be updating you with the latest news. Stay tuned!