Spanish actor Pedro Alonso recently surprised us all on social media as he went through a transformation, we almost feel like the person before the makeover and the person after the makeover is two completely different personalities. 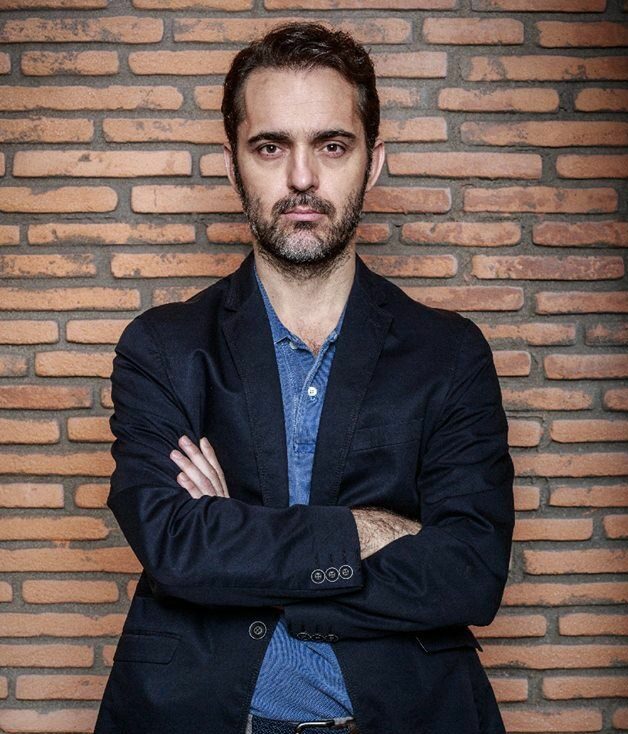 Pedro can pull off any look effortlessly

The 50-year-old took to his Instagram and posted a video along with a picture of his new look which can be also called a no-beard look. He has a massive following on the social media platform, he has nearly 9.5 million followers on Instagram.

In the video, we can see the amazing transformation of the Money Heist (La casa de papel) star. He played the role of Berlin in the show which got him wide recognition all over the world. After that, he also posted a photo with his entire crew that was responsible for his great transformation. He looks quite charming and sharp in his new look.

Pedro studied acting to be a phenomenal actor

Pedro González Alonso was born on June 21, 1971, in Vigo, Galicia, Spain. Before stepping into the world of acting he gained profound knowledge about it. He studied at the Royal School of Dramatic Arts (RESAD) in Madrid in the year 1992. Soon afterward, he went to Teatro de la Danza (Theatre of Dance). Let’s tell you one unique fact about Alonso, he is ambidextrous, which means a person who can use their right hand and left hand equally well. He can speak a total of 4 languages and they are as follows: Spanish, Galician, Catalan, and English. He also likes to write, and paint in his free time. In the year 2018, Pedro was named “International Star of the Year 2018” by GQ Turkey Magazine.

In which projects have Alonso starred before?

Alonso is best known for essaying the character of Berlin in the crime drama series Money Heist. The show premiered on Antena 3 in the year 2017. You can watch it now on the streaming giant Netflix. The show revolves around the character of a criminal mastermind named professor who plans to pull off one of the biggest heists in history.

We all see the glam world and the perks that come along with it but let’s not forget that the actors give their blood and sweat to every project to entertain the viewers. We can’t wait to see Alonso shine on the screen in the future. Don’t forget to stay tuned with us for the latest updates from the world of showbiz.