Drake is Selling 3 Houses in Hidden Hills, California for $22.2 Million

The ‘God’s Plan’ singer is planning to sell 3 of his houses. He has 3 huge mansions that are located in California. He is all set to sell these mansions for $22.2 million. Is everyone selling their properties these days, first Leonardo DiCaprio and now Drake? 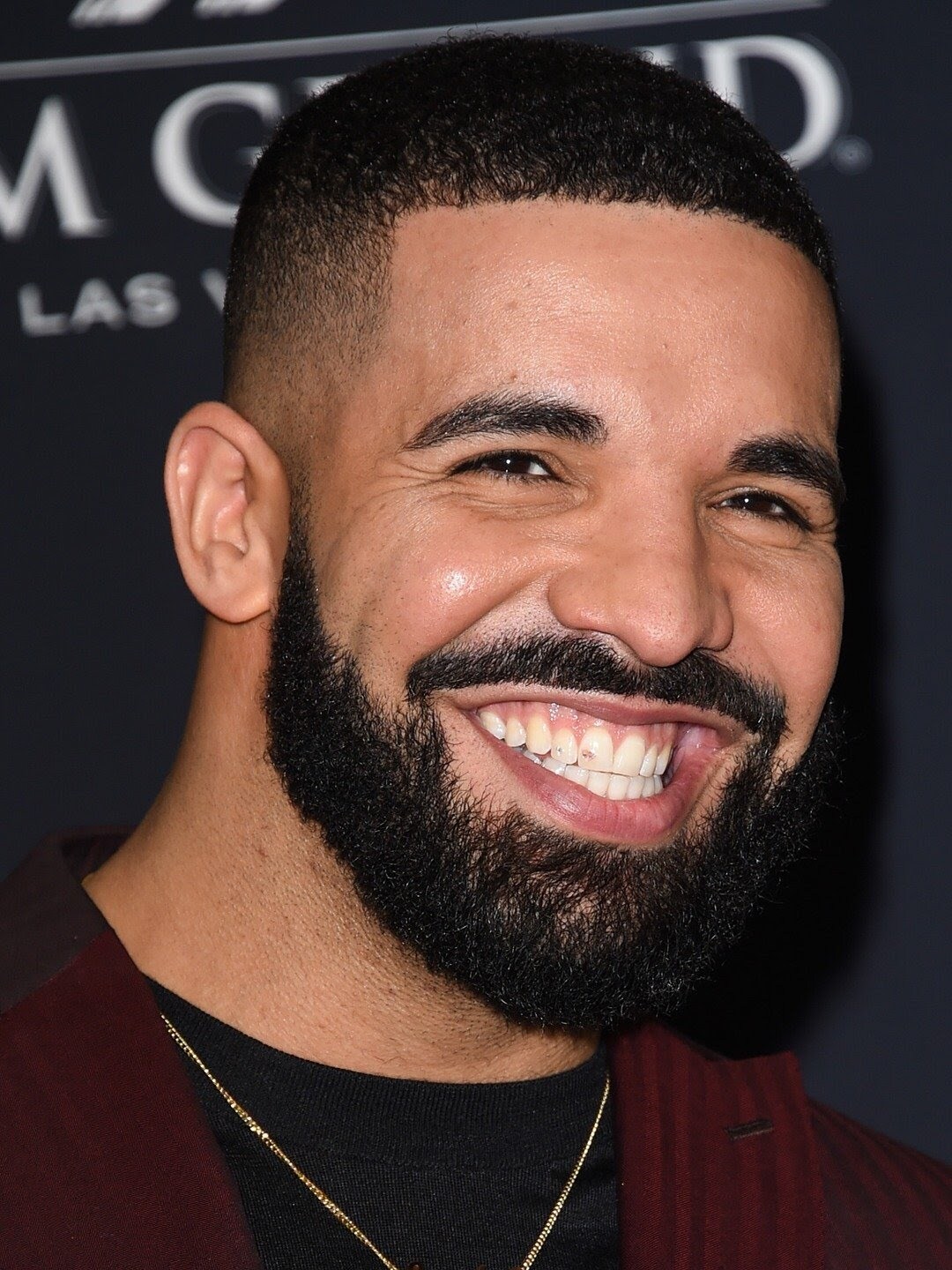 As per the reports of TMZ, the pop star listed his 12,500 square foot home for $14.8 million with the help of Beverly Hills Estates. The house has a swimming pool, a full-sized basketball and tennis court, waterfalls and so much more. If anyone likes all the 3 properties, then he/she is more than welcome to buy them.

The main house is an English Tudor along with an over-the-top exterior and a 25 seater theater for watching films. Another striking feature of the mansion is that there is a bar inside the swimming pool. The thing that garnered the attention of the rapper towards the property was the swimming pool. 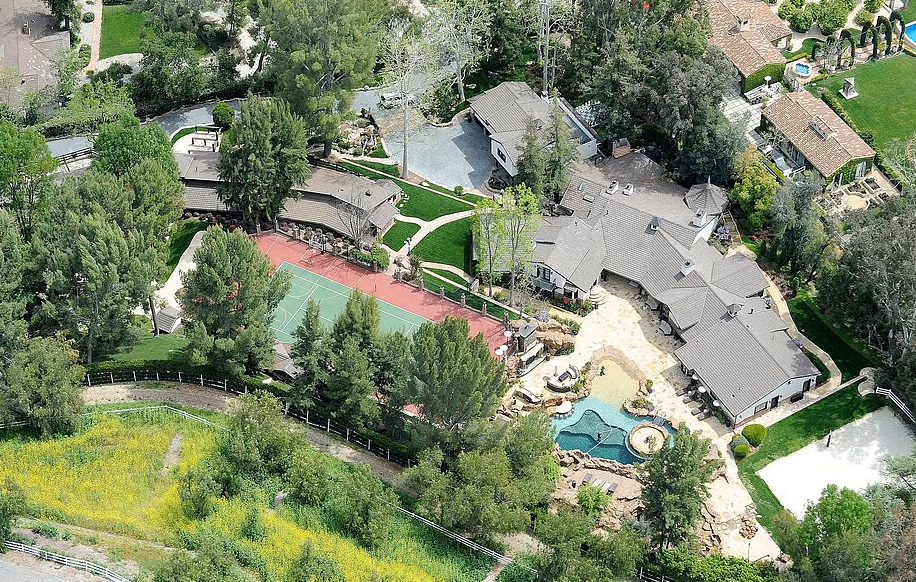 Drake’s estate has everything a person thinks of having in their dream house. The highlight of this mansion is the master bedroom it is gigantic, it covers over 2,000 square feet of space.

Not only that Drizzy is also selling two other properties that are situated next door. You can go for a three-estate deal of $22.2 million if you are interested in buying all three properties. 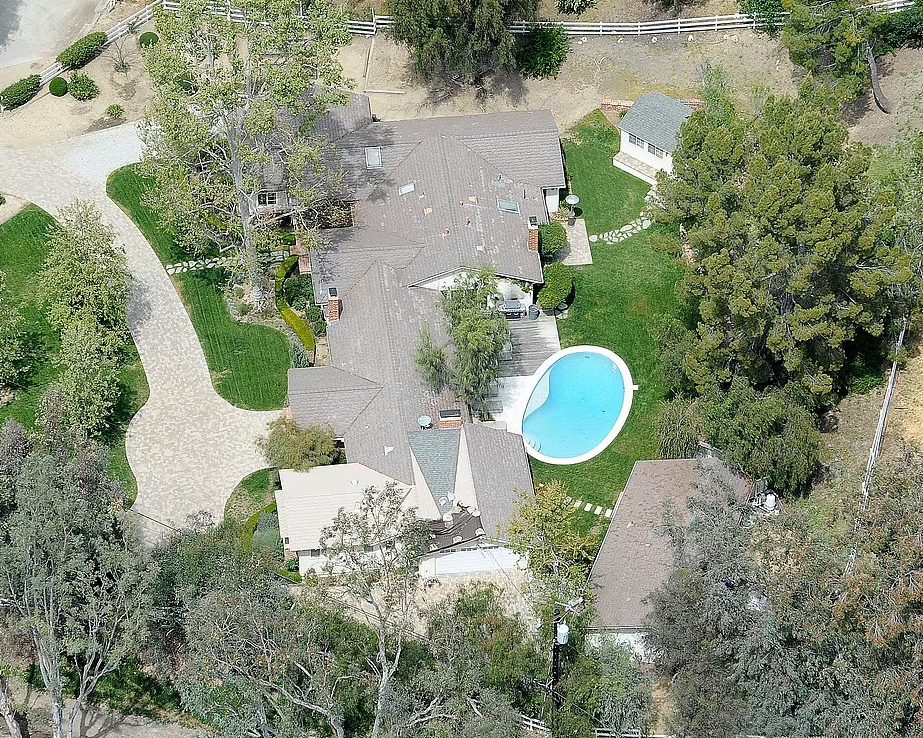 Why did Drake buy the two properties that are right next door?

The singer didn’t buy the two properties that are located right next to the very large mansion for himself instead he bought them for his friends and family to visit.

What is mentioned in the listing of the property?

The listing for the homes reads, “All 3 offered at $22.2M & together encompass 6.7 acres at the end of the cul-de-sac. If you’re reading this it’s not too late.”

Not long ago, the rapper bought a new house in Los Angeles. According to Architectural Digest, he bought this house from the musician Robbie Williams.  It was stated by the Los Angeles Times that Drake got his hands on the property and paid a massive $50 million to own the place. What did Drake have to say about his Toronto mansion?

Drake worked hard with architectural and interior designer Ferris Rafauli to build his dream house in Toronto. He made it from scratch and paid attention to every intricate detail related to the house. During an interaction with Architectural Digest, the 35-year-old said, “Because I was building it in my hometown, I wanted the structure to stand firm for 100 years. I wanted it to have a monumental scale and feel. It will be one of the things I leave behind, so it had to be timeless and strong.”

The rapper is ready to sell his YOLO (You Only Live Once) estate. Don’t you think his mansions are beautiful? Apart from these mansions, he owns a lot of other properties as well. Stay tuned for the latest updates.