Captain Marvel star Brie Larson recently crossed the mark of 7 million followers on the social media platform Instagram. Read the article further to see how the actor reacted to achieving the milestone. 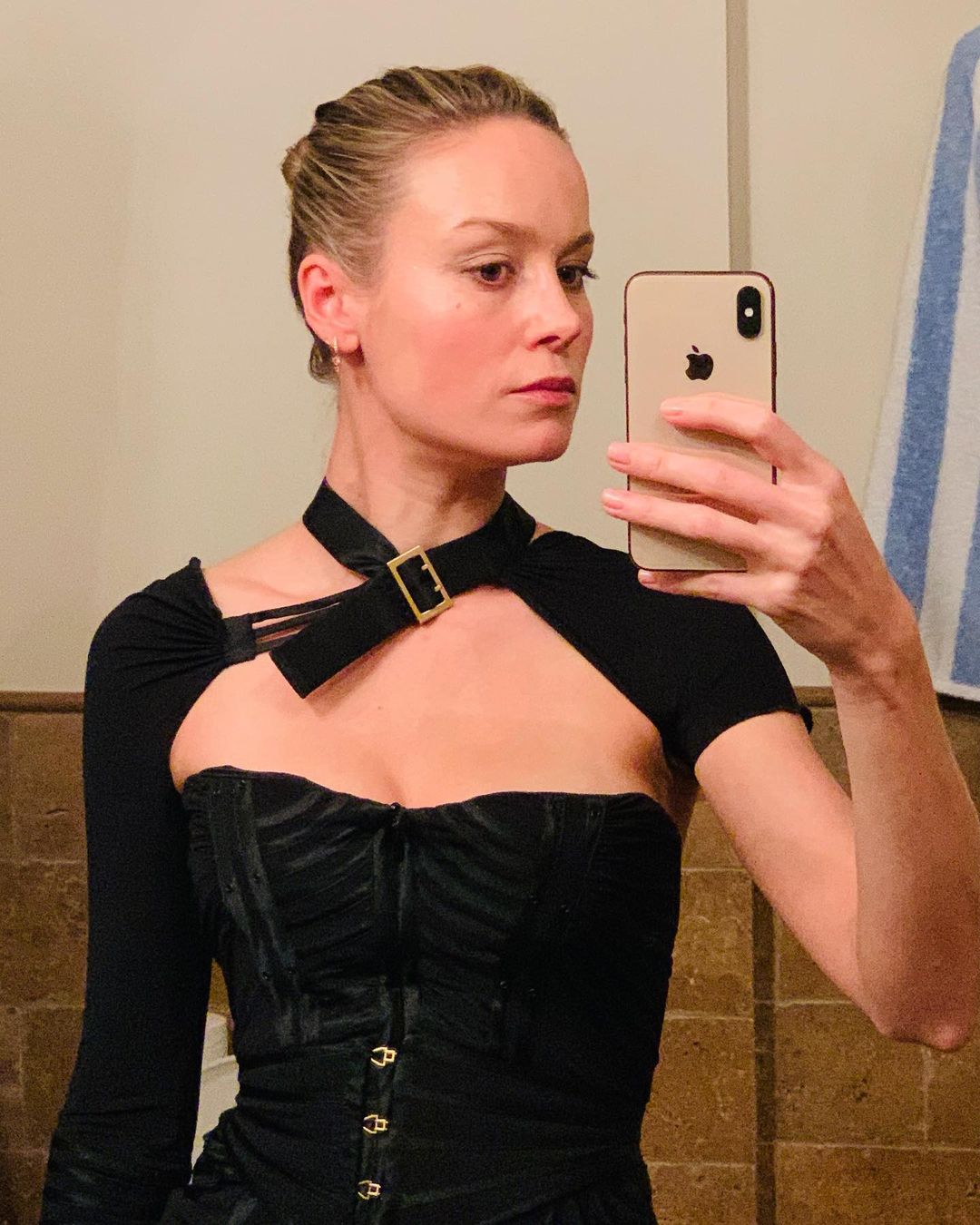 The 32-year-old recently hit the mark of 7 million followers on the social media platform Instagram. She posted a beautiful picture of herself in which we can get a glimpse of lots of trees and cotton candy skies. She edited the photo and put 7,000,000 in the sky.

“we’re now a family of 7️⃣ million here on Instagram. wowowow. thank you for the love and making this a fun space for me :’)”, she captioned the post.

In the photo shared by the star, we can see her looking lovely in a backless dress. She is posing beautifully in the picture as both her hands are placed on her head.

When did Brie Larson come into the spotlight?

Brianne Sidonie Desaulniers popularly known as Brie Larson was born on October 1, 1989, in Sacramento, California, United States. While growing up, she was homeschooled. She ended up becoming the youngest student admitted to a training program at the American Conservatory Theater. She got into the institute at the mere age of 6.

Soon afterward, Larson traveled to Los Angeles. She stepped into the world of acting in the year 1998 with a comedy sketch on The Tonight Show with Jay Leno. After that, she was cast as a series regular in the 2001 sitcom Raising Dad. She played the role of Emily Stewart in the show. 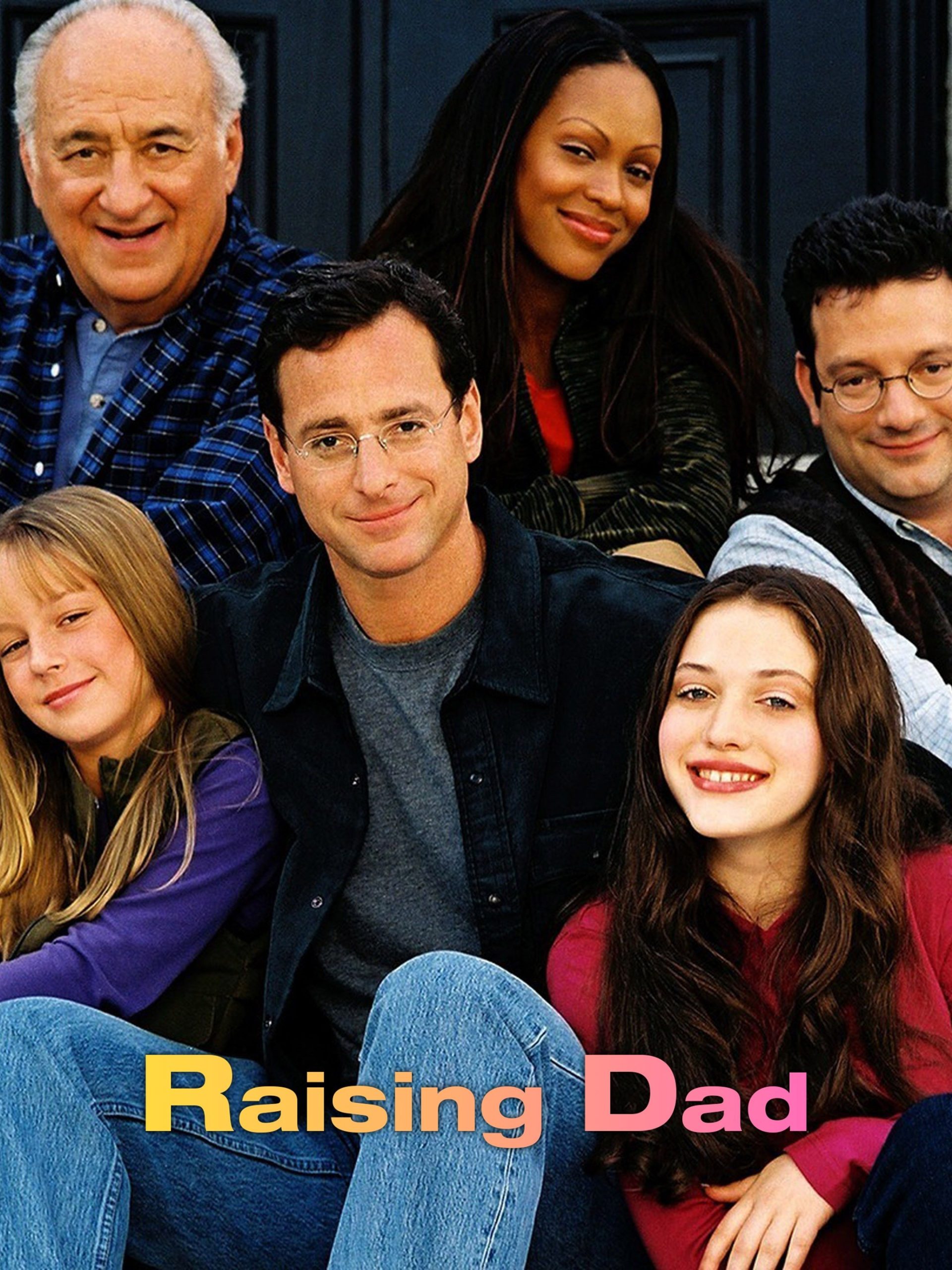 On the other hand, Brie also tried her hand at singing and dropped her debut and only album Finally Out of P.E. in 2005. She got her big break with a leading role in the acclaimed independent drama Short Term 12 (2013). The movie was liked by the audiences as well as the critics.

The brilliant actress even received the Academy Award for Best Actress for portraying the role of a kidnapping victim in the drama Room. The film is based on Emma Donoghue’s 2010 novel of the same name.

In which projects have Brie appeared before?

Larson is best known for playing the role of Carol Danvers / Captain Marvel in Marvel Cinematic Universe superhero films Captain Marvel and Avengers: Endgame. Up until now, she has bagged many prestigious awards including an Academy Award, a Golden Globe Award, and a Primetime Emmy Award.

Along with movies, Brie has also appeared in multiple shows like Community, United States of Tara, The League, Kid Of The Year, and The Messy Truth VR Experience. In the past, she has also co-written and co-directed two short films. She made her directorial debut with the independent comedy-drama Unicorn Store.

We can’t wait to see what Brie Larson has in store for us in the future. Don’t forget to stay tuned with us for the latest updates from the world of showbiz.