YouTuber Dream Reveals His Name And Face, “Minecraft Manhunt” Community Is In Shock

if you’re a gamer, you’d be well-versed with the famous YouTuber Dream. The famous YouTuber, who has amassed over 2.7 billion views and over 30 million subscribers for his “Minecraft Manhunt” content, always appeared wearing a mask and fans always wondered about his real identity. Well, the mystery has been solved by Dream himself. Read on to learn about his true identity. #DreamFaceReveal Trending All Over Internet…

The YouTube star, who is known for his Minecraft videos, has always worn a mask in videos or just didn’t have his face on screen at all… until now. In a recent video, Dream uploaded a video, captioned: “hi, I’m Dream.”  The video was uploaded on Sunday (Oct. 2).

In the video, Dream was seen with his cat, Patches. He teased this video for several minutes without a mask. His studio included his bed, plague from the Guinness Book of World Records and other fun articles.

The one-minute and 18 seconds video, where Dream revealed that his real name is Clay, reached over 300,000 likes in less than 10 minutes. However, the views and likes continue to grow as the world gets to see the real guy behind Dream. In this video, Clay can be seen sitting on a rolling chair facing the other side of the camera with his mask still on his face. He then turns around and drops the mask and says: “My name is Clay, maybe you’ve heard of me, maybe not. Maybe you clicked on this video out of pure curiosity and you don’t care who I am.”

He said the reason why he wanted to reveal his identity was that he wanted to start doing things in public and meet other creators in the world. Regarding this, Clay said: “I’ve been bunkered up.” He also revealed that for some time, he had been Facetiming with his friends and other creators, some of who never saw his face until they got this call.

Well, behind this famous YouTuber personality, is a dark-haired, cute-looking guy, called Clay,  but he hasn’t revealed his last name yet. Dream’s videos were mostly about his Minecraft speed runs. But now, as his identity gets revealed, Clay would be appearing without a mask, and fans would be able to see the real man behind his creative content. 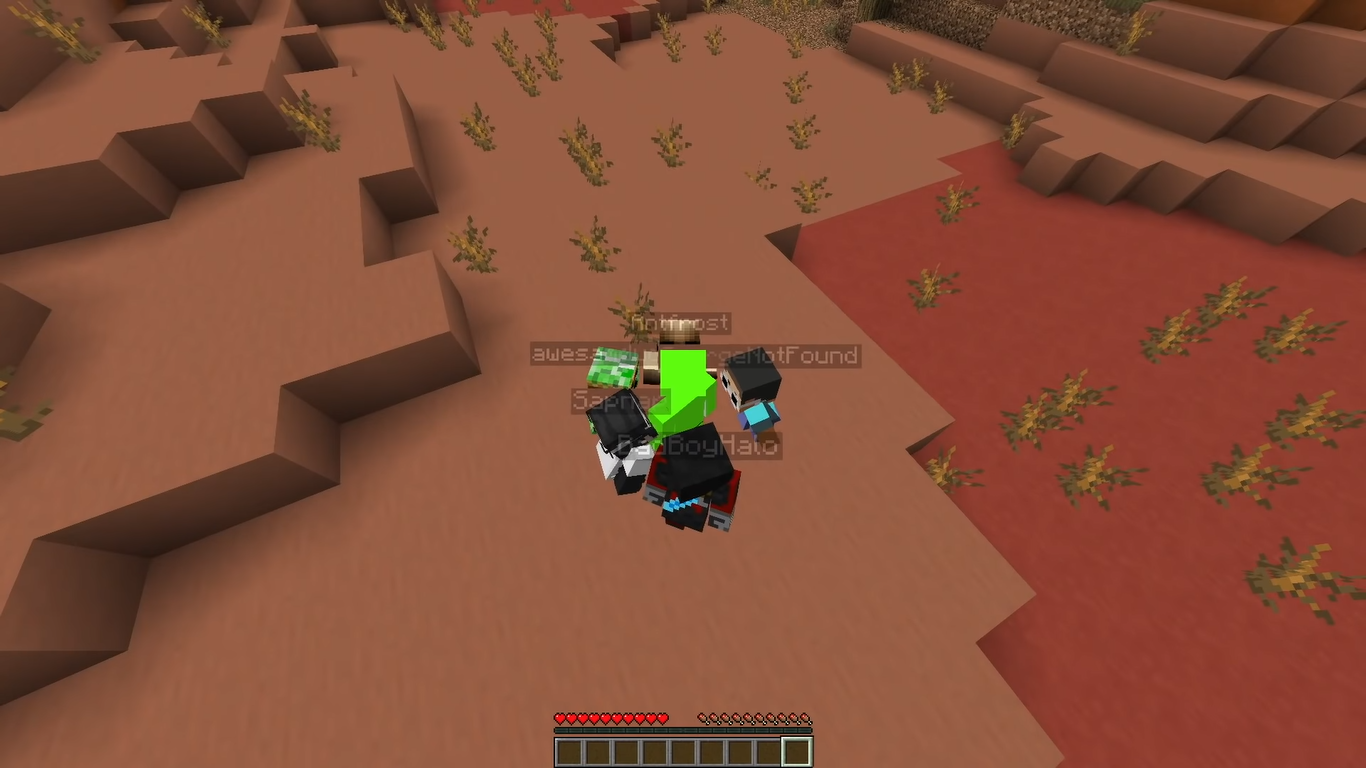 Dream became popular among the online audience in 2019 after he started posting Minecraft speed run videos. For five years, he remained a smaller YouTuber. Now, he’s got more than 40 million subscribers on his YouTube and Twitch channels. FYI, Dream would YouTube’s Streamy award for gaming in 2020 and 2021, but his identity remained confidential until now.

In 2020, he faced a cheating accusation involving speed runs. As for the Minecraft manhunt, “the concept revolves around a speedrunner who attempts to defeat the Ender dragon (“beat the game”) while one or more hunters try to kill the speedrunner.”

Manhunt is a twist on Minecraft speedrunning, wherein, rather than trying to beat the timing, players end up becoming a runner or a hunter, and need to stay alive against other variable numbers of hunters (100 to be specific) who try to kill each other. Are you a Minecraft fan? What’s your favourite thing about it?