The news of Papa Jim’s death is deeply saddening. Papa Jim was the favourite grandpa whose pranks along with close buddy Danny Duncan won the hearts of millions of fans. Papa Jim passed away at the age of 92. Read on to learn more about him. 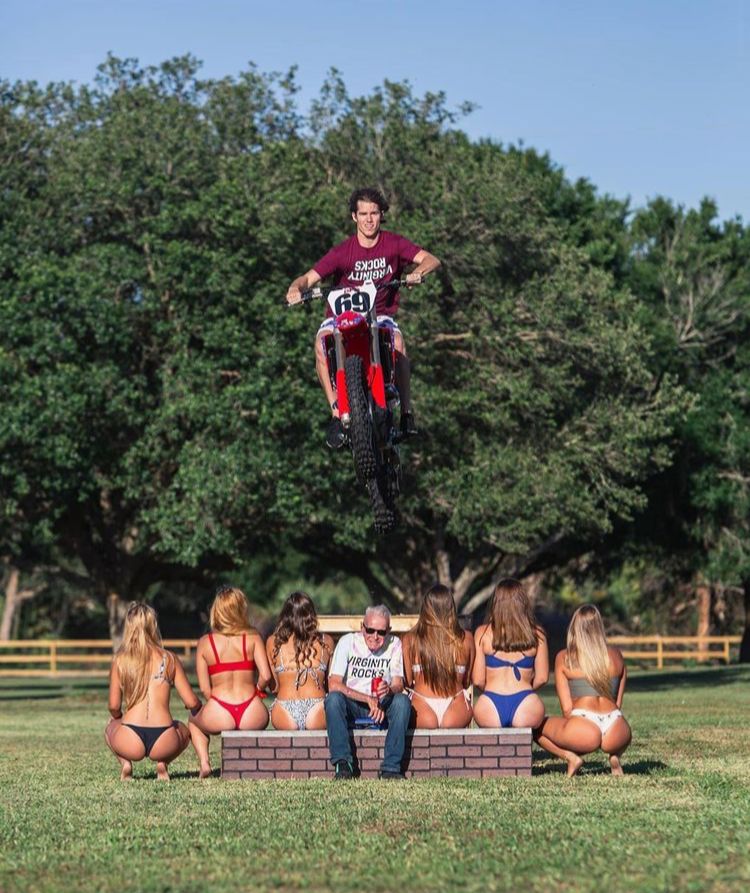 Who was Papa Jim? 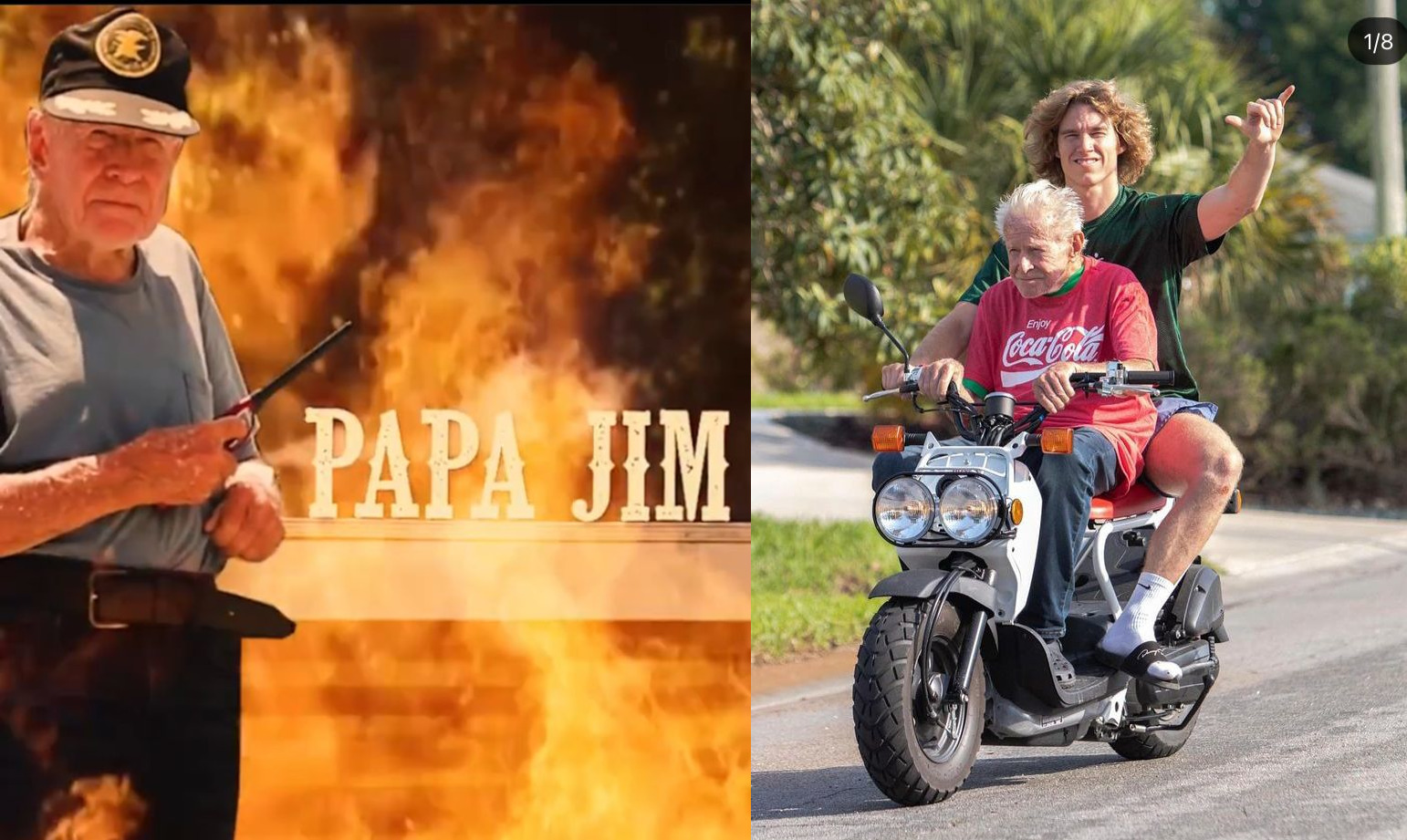 Papa Jim was a beloved Internet personality who was known for his antics on Danny Duncan’s Youtube videos. The duo were known for their funny videos. Papa Jim and Danny were too close despite any blood relation.

A little is known about Papa Jim’s personal life but what we know of is that he turned 92 last year and was the grandfather of Danny’s close friend David Tomchinsky, who works as an Executive Assistant/Social Media Manager for Duncan’s brand.

Together, Papa Jim and the 28-year-old Danny gained over six million Youtube subscribers. Duncan also owns a Virginity Rocks apparel line, which he frequently wears in his videos. These Youtube videos have around 1.2 billion views.

How did Papa Jim Die?

Danny Duncan shared an emotional Instagram post yesterday about Papa Jim’s death. He posted a series of pictures with the beloved prankster and wrote, “Thank you for all the laughs and unforgettable memories. I love you papa Jim. RIP.”

Soon after this post, many fans started sending their condolences. One fan wrote, “Dude so sorry what a legend” while another fan wrote, “Wait what no dude”. A fan wrote, “Such an Inspiration”. Another fan paid tribute by saying, “All love. Drinking a nice coke for him today”. 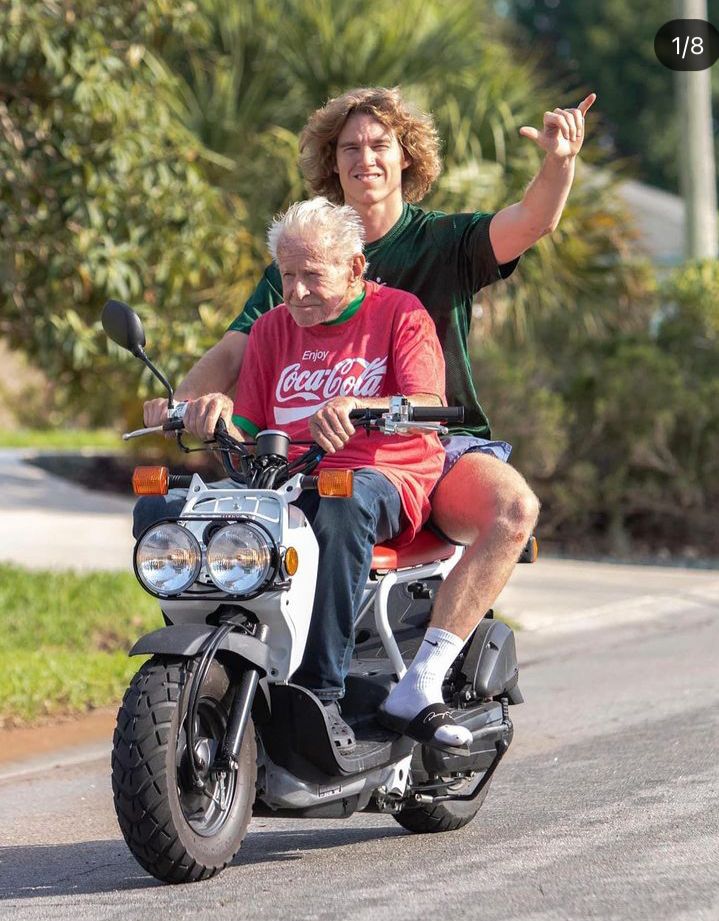 Earlier rumours circulated on the internet about his death when Danny posted a picture with Papa Jim along with the caption, “Miss You Papa”. Danny has to post an Instagram story with the “favourite grandpa” stating,  “Alive and well. I need a shave,” to shun these rumours. 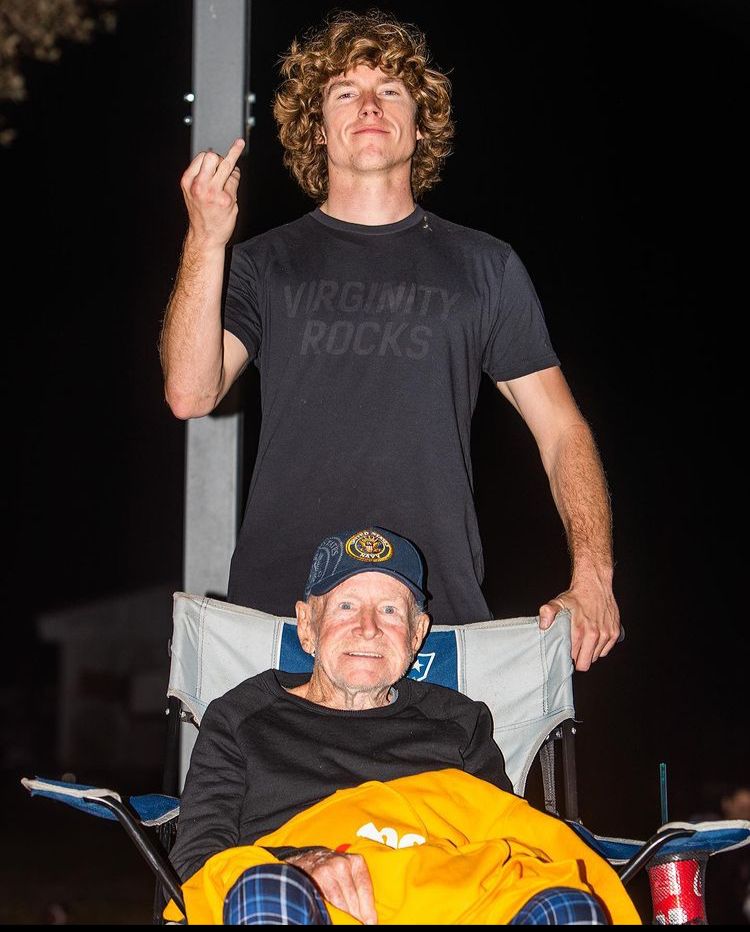 However, the cause of death remains unknown. Papa Jim’s family has not yet released a statement and asked for privacy. Many individuals have expressed their grief and misery in the wake of his passing, as well as sending prayers to his family.

Rest Easy Papa Jim Imma miss You So much You inspired so many of youth You will Always be our Papa Jim Rest Easy Love You BummmmMummmBummm…. pic.twitter.com/YLSc4Y36fV

Now, Papa Jim has passed away and the heartbroken fans have flooded the internet with tweets thanking Papa Jim for endless laughter and entertainment. One fan tweeted, “Rest easy Papa Jim. Imma miss you so much. You inspired so many of the youth. You will always be our Papa Jim. Rest easy. Love You BummmmMummmBummm….” Here are some of the other tweets:

Pour one out for Papa Jim tonight gang 😭 pic.twitter.com/0KQ4AT1rxP

Danny Duncan is shattered by the loss of his beloved pal who was like a father figure to him. Papa Jim was one of the most lively humans I have ever known. it was a true feat to watch him slay at this age. A badass, gentleman, humourous man, words fall short for this legendary human. You will always be missed, Papa Jim!