Recently, WWE superstar Carmella disclosed she had a miscarriage. She shared the heartbreaking news on the social media platform Instagram. She penned down a very personal note on Instagram.

In the lengthy note shared on Instagram, the wrestling champion disclosed that she suffered another pregnancy loss, just one month after having a miscarriage. Read on to learn more about what Carmella had to say about her miscarriage. On Monday night, Carmella took to her Instagram to share a personal update with her fans all over the world. She posted a black and white snap of herself in a hospital bed and a few quotes about pregnancy loss on the social networking platform Instagram.

“I’ve gone back and forth with myself about posting this because I’m not looking for any sort of sympathy, but since today is the last day of Pregnancy and Infant Loss Awareness month, I wanted to share my story,” Carmella wrote alongside a slideshow of pictures.

The WWE star went on to say, “Today, I was treated for an ectopic pregnancy. I never thought something like this would happen to me, especially after suffering from an early miscarriage in September.”

The 35-year wrestler spilled the beans on her struggle and further added, “Nothing can prepare you for this news after getting a positive pregnancy test. I was cautiously optimistic this time around after the early loss I had already experienced, but was hoping for the best.”

Carmella told fans about her grueling hospital visit and continued, “I spent 12 hours in the ER on Saturday when I started experiencing some sharp pains on my left side. After several tests and ultrasounds, I was given the devastating news that this was, in fact, an abnormal pregnancy.”

In her Instagram post, Carmella also discussed the emotional struggle that came along with the physical shock to her body. She motivated other women who have also experienced pregnancy loss to be comforted by one another.

She went on to say, “The reason I’m sharing all of this is because in the moment it feels so isolating. Why doesn’t anyone ever talk about this? My husband and I watched @ilizas new comedy special last week and she spoke openly about her miscarriage. I immediately burst into tears.” 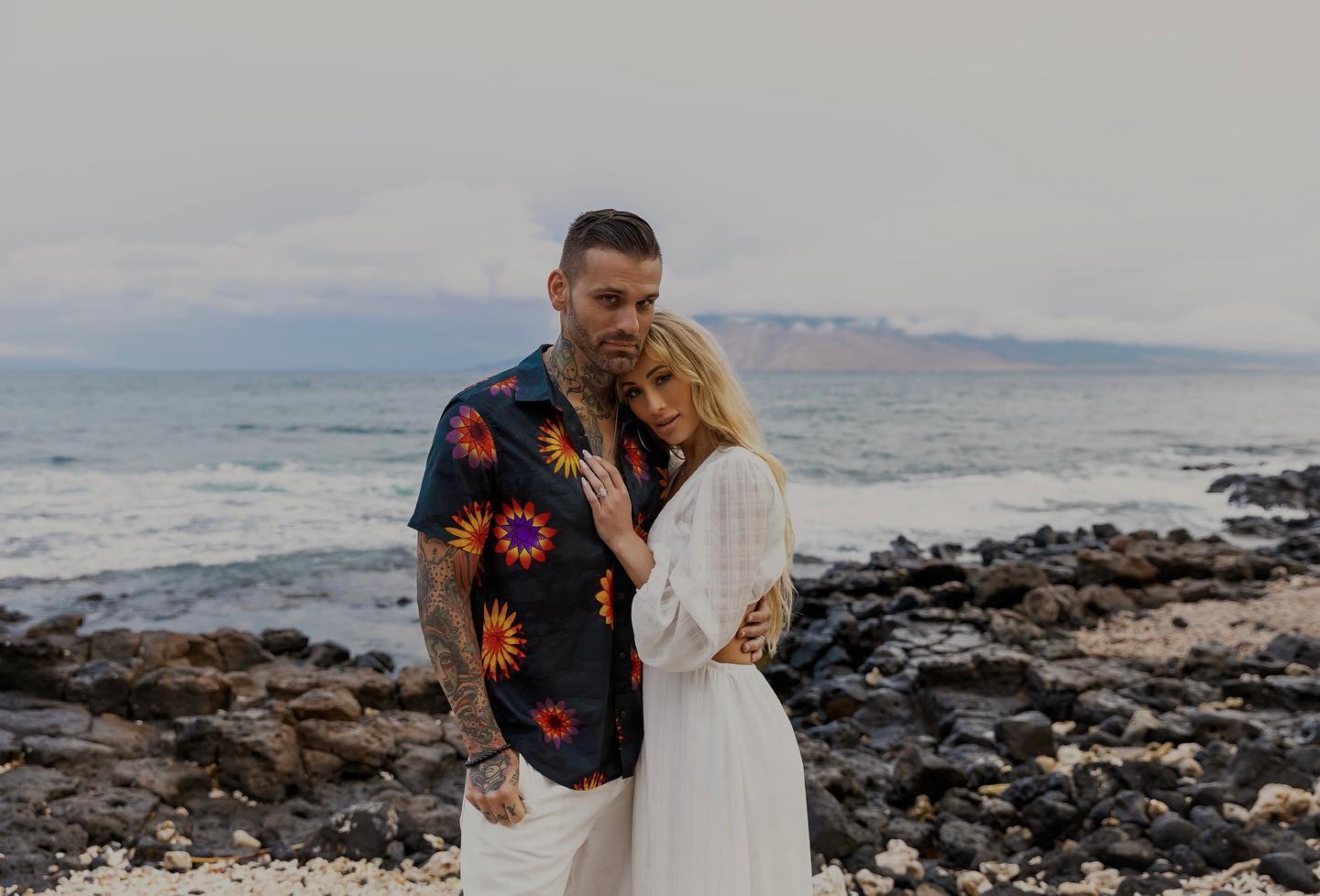 Then, the WWE star put some light on the message in a comedy special. Carmella further added, “She went on to explain that we should be speaking more openly about this topic so we, as women, don’t blame ourselves and think there’s something wrong with us. I want to do the same. I’m part of this statistic and it’s happening to me.”

She concluded by saying, “Again, I’m not looking for sympathy, I know I’ll eventually recover from all of this mentally, physically and emotionally. For anyone dealing with ANY type of pregnancy loss, I want you to know your feelings and emotions are valid, there is NOTHING wrong with you and you are not alone. ❤️”

Sending lots of love and light to the WWE superstar Carmella and her family during this difficult time. Don’t forget to stay tuned with us for the latest updates from the world of showbiz.