Celebrity death hoaxes have become quite common these days, with fake reports coming out every other day. Now, another person has become the target of a death hoax; however, it is not a real celebrity, but instead a character.

Lois Griffin, the much-loved character from Fox’s Family Guy, was presumed dead on social media after the news of her death started trending. The bizarre trend began as a joke, and soon ‘Lois Griffin is dead at 43’ became a viral prank on TikTok. 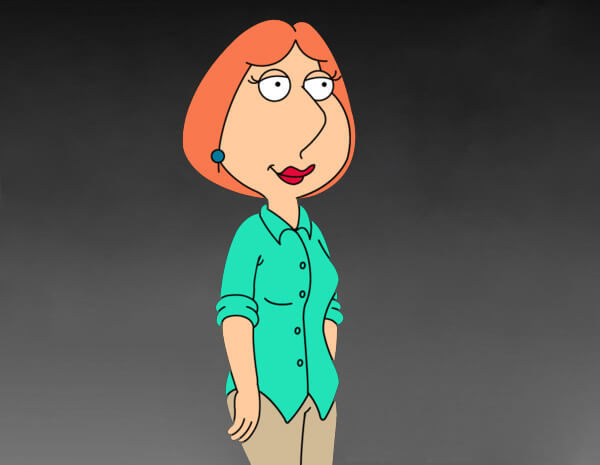 The rumors of Lois Griffin’s death went viral on Twitter on December 26, 2022. The hoax began when Family Guy fans started a prank where they told their friends and families that Lois Griffin died at 43 and recorded their reactions. They then posted the video on TikTok.

The reactions were indeed pretty hilarious, as the people who had not watched the show were confused over the death news. Many were shocked, while others started googling the name, only to fund out that she was a cartoon character instead.

For those who do not know, Lois Griffin is one of the main characters in Fox’s long-running animated sitcom Family Guy. The show has been going on since 1999 and features Lois as Peter Griffin’s wife. She has three children with her husband: Meg, Chris, and Stewie Griffin.

TikTok users are sharing the funny reactions of their family and friends to the news on social media. In one video, a TikToker is seen telling her family that Lois Griffin had died, adding that she had just watched her on TV last week. The family members then googled the name and asked in confusion, ‘The character?’ 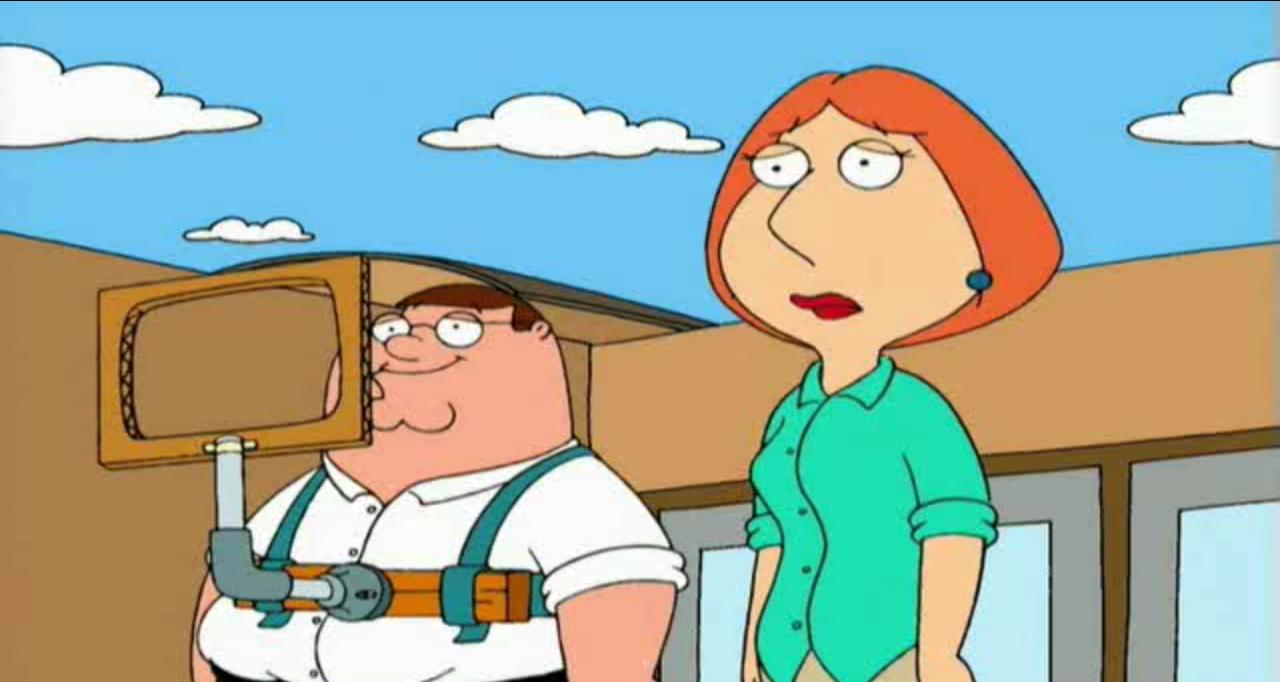 Twitter users also had a field day as they joked about the prank in their tweets. “Can you guys please stop saying that Lois Griffin is dead im getting scared,” wrote a user. Another one tweeted, “I told my parents that Lois Griffin was dead and they said “who?” Yeah idk what I was expecting.”

A third one commented, “I really had to google Lois Griffin to see who died because the name sounded familiar but I couldn’t picture who,” while another added, “guys ik the lois griffin dead at 43 thing is a joke but just to confirm is she actually cause i haven’t been watching the latest family guy episodes!” 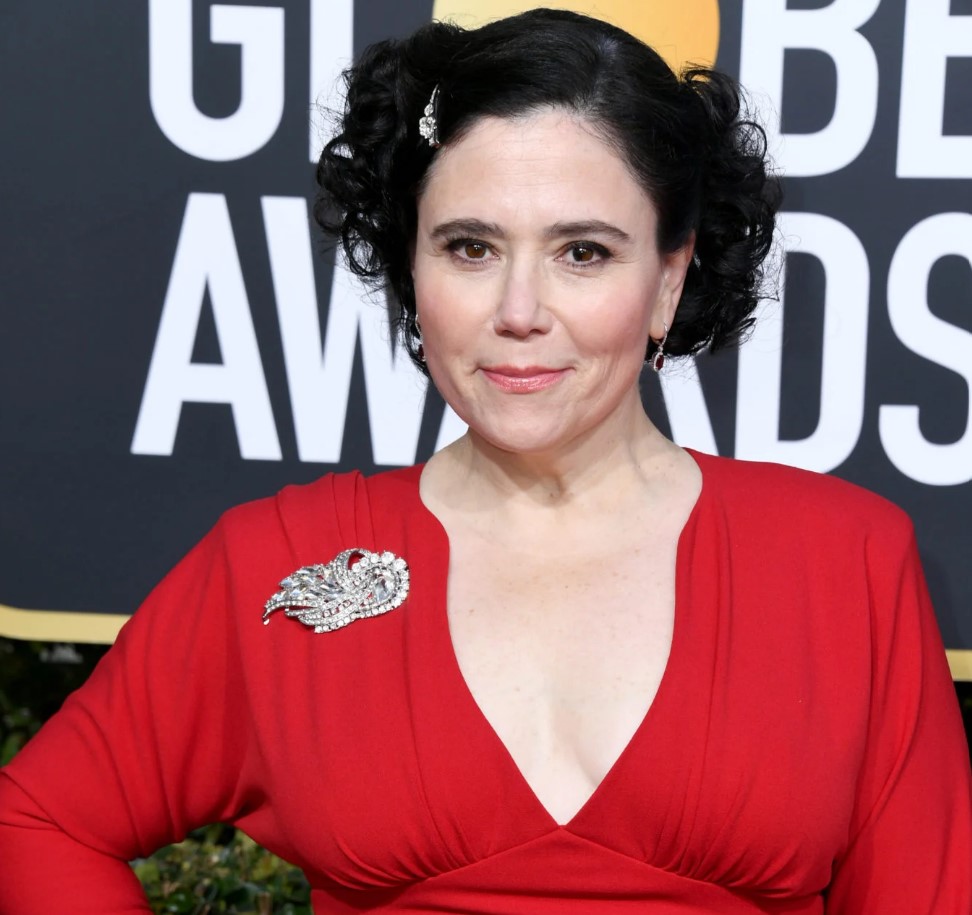 The whole prank and trend left some fans confused that something might have happened to Alex Bornstein, who voices Lois Griffin in the show. Fortunately, Alex is alive and perfectly fine. She celebrated Christmas recently and shared videos from the celebration on her Instagram.

Meanwhile, Lois Griffin is also very much alive in Family Guy, despite the constant scheming and efforts of the toddler Stewie to kill her. The kid almost succeeded in his actions in one of the episodes of the ongoing 21st season, where Lois was presumed dead. However, it was later revealed that the death was a part of a VR simulation, and Lois came out alive.

Did you also fall for the ‘Lois Griffin is dead at 43’ prank? Tell us in the comments section.