By now, we are guessing that all of you know that at the moment, the Aquaman actress Amber Heard is fighting a legal battle against her ex-husband Johnny Depp. Amber’s sister Whitney was recently mentioned in the former couple’s defamation trial and as per the reports she is all set to testify against the Pirates of The Caribbean star. 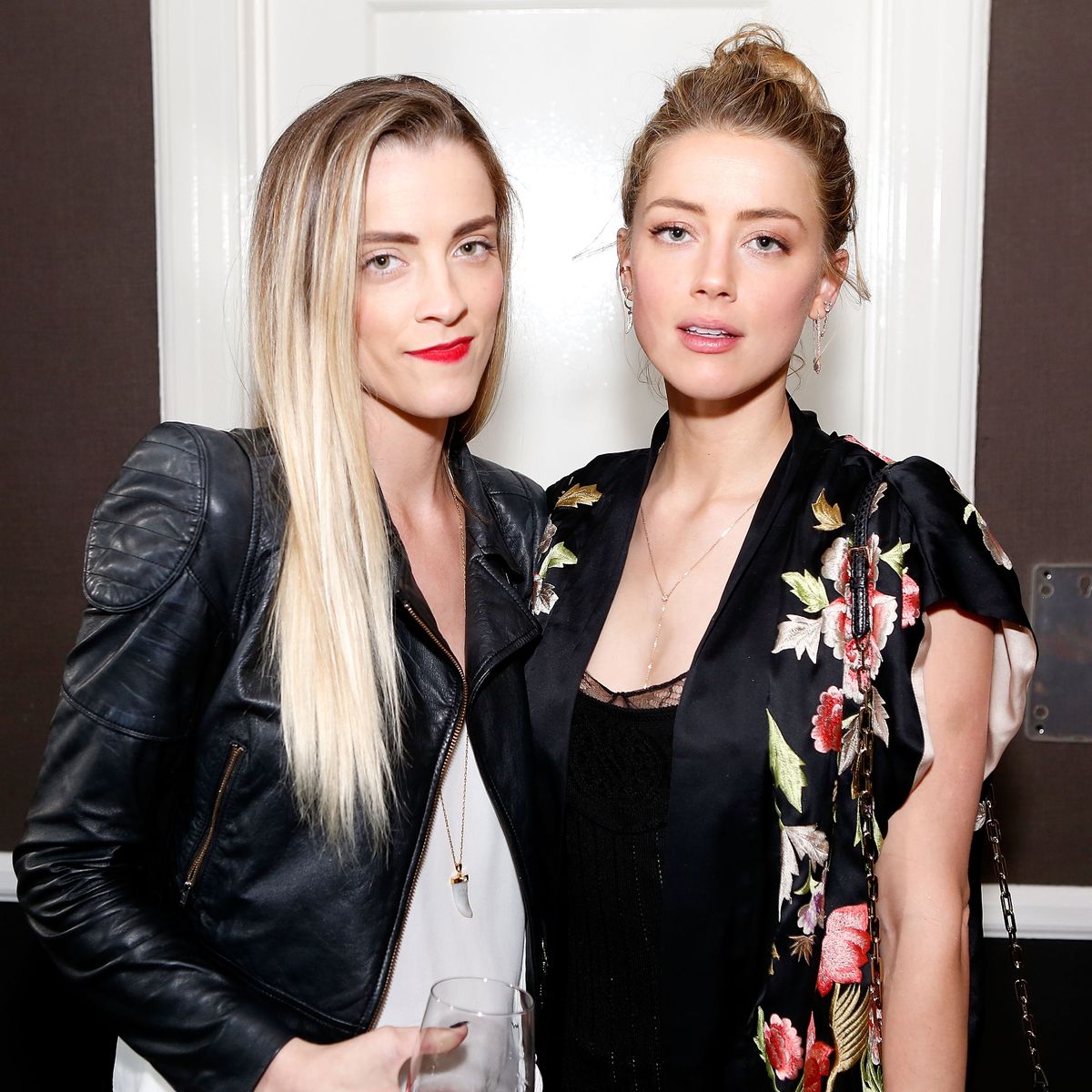 All you need to know about Whitney Henriquez

Whitney Henriquez is the younger sister of the American actress Amber Heard. She is 34 years old. She is all geared up to appear as a witness in the defamation trial to support her sister’s claim against her ex-husband Johnny Depp. She will be seen in the court once Amber’s testimony gets completed.

Henriquez is the daughter of David Clinton Heard and Patricia Paige. She is merely one and half years younger than Amber Heard. According to her Instagram page, she is married to Gavin Henriquez. The couple shares a total of two children. They have a son named Hunter Wylde and a daughter whose name is Harlin Willow.

Just like her elder sister Amber, the Texas native has tried her hand at acting. As per her IMDb profile, to date Henriquez has starred in just one movie. She appeared in the 2007 film called Homo Erectus.

More details about Whitney’s prior claims against Johnny Depp

In the year 2020, when Johnny Depp’s libel case against The Sun was going on, Heard’s sister Whitney decided to testify on the behalf of her sister in the court. She claimed that Johnny had repeatedly beaten Heard on several occasions.

Around the time, Henriquez said that the Fantastic Beasts And Where To Find Them star began hitting her sister Amber early on in their relationship. She even stated that she found bruises on her sister’s face at the time. 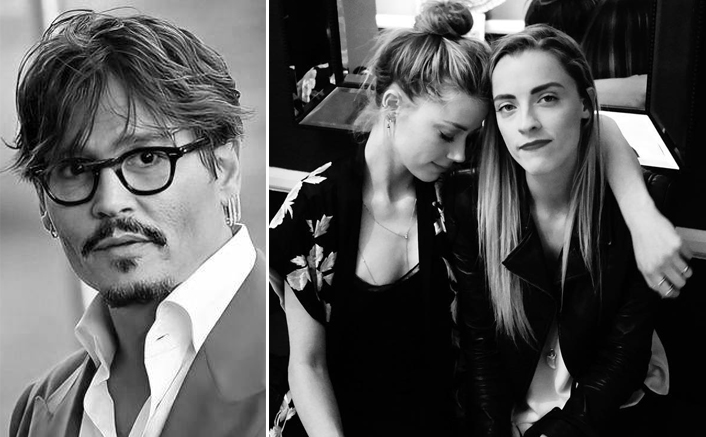 Whitney told court in 2020, “I remember saying to him: ‘Why did you f**king have to hit her?’ Sometimes he would flat out deny it or downplay it by saying, ‘No, I just pushed her, I didn’t hit her.’ Other times, he would acknowledge that he had hit her, but would try to justify it, by claiming she hit him first or ‘she called me a pu**y…'”

The 34-year-old went on to say that she asked her sister Amber not to marry Depp. In her testimony, Henriquez further added, “I told her it was a bad idea, begged her not to go through with it, and said that she should end it because it wasn’t going to get better.”

Everything about Whitney’s upcoming testimony

Amber’s sister Henriquez is all ready to testify against Johnny Depp based on the incident that occurred on May 21, 2016, when the things got out of hand and the police authorities were called to the penthouse of the former couple.

According to Heard’s testimony, her sister Whitney was involved in the altercation that took place between Johnny and Amber. Henriquez lived at a neighbouring penthouse in the building in 2016. Who do you think is telling the truth out of Johnny and Amber? Do let us know in the comments section below. Don’t forget to stay tuned with us for the latest updates from the world of entertainment.