Who Is Topher? Meet The Hilarious Kid Who Went Viral on TikTok

TikTok has been taken over by a kid! If you have scrolled through the short video-sharing platform in the last few days, you might have come across Topher, a little boy who has gone viral on the app.

Fans are obsessing over the kid for his strong southern accent, and his catchphrase, ‘Y’all already know who I am, my name’s Topher’, has already become iconic. So who is Topher, and how did he start trending on TikTok? Read on to find out. 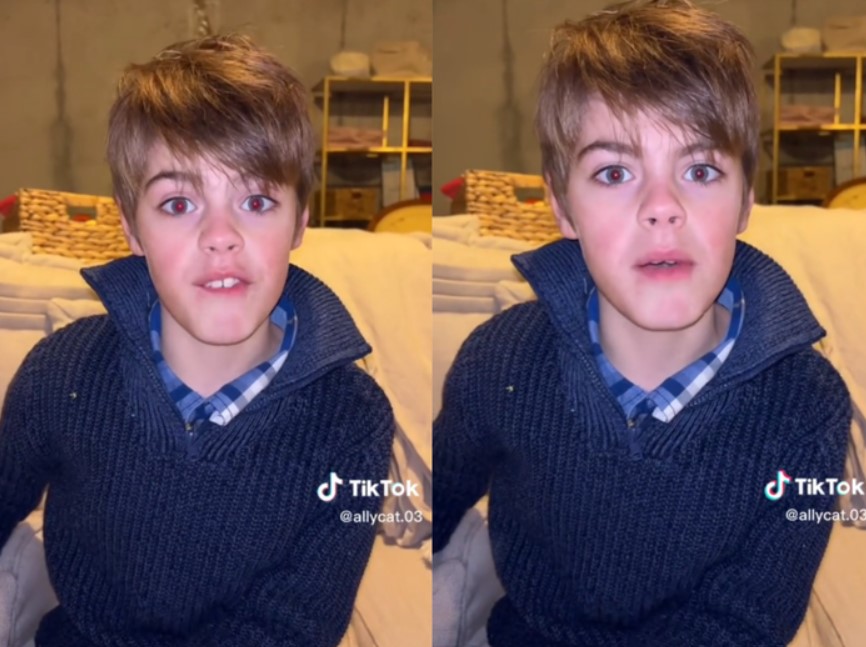 Who is Topher, the Viral Kid on TikTok?

Topher is a kid from the US who has gone viral on TikTok due to a hilarious video of him posted by his elder sister. Allyson, the 19 year old sister of Topher, goes by the username @allycat.03 and has over more than 350,000 followers on TikTok.

On Christmas Eve, she posted a video in which she was seen asking her family members, “If you were to introduce someone into our family, who would you warn them about?” The first boy answered, “My name is Kavan, and I would warn them about Topher”.

The rest of this tiktok is boring but this part of it had me screaming crying pic.twitter.com/AOFvSB9Z8x

Topher then appeared in the clip and said, “Ya’ll already know who I am. My name is Topher, and I think Olivia.” The video also featured other family members answering the questions; however, followers fell in love with Topher’s antics and started praising the kid in their comments. The video has since then garnered more than 33 million views and made Topher an internet sensation.

Topher has Become an Internet Sensation

Many TikTok users are impressed with the hilarious actions of Topher. While some continued to react to the video, others used the boy’s audio in their own edits. At the end of December, @mayksounds created a song remixing Topher’s audio and posted it on the platform. The song is also being appreciated by his followers.

Topher is the most important person in this family. https://t.co/IC5NQqaKhn pic.twitter.com/qKZ6RFPnXO

“Topher is an icon in the making I’m SORRY,” commented a user. Another one wrote, “I’VE BEEN LAUGHING BECAUSE OF TOPHER FOR 5 MINS.” Comments like “TOPHER. I already know he gives people a hard time,” and “Topher TikTok is the best thing of 2023 by far” also made it to the video.

A fan also joked, “my housemates start coming back tomorrow which means i have to stop talking to myself and yelling ‘MY NAMES TOPHER’ around the house ffs”. Another replied, “I wanna know what went down between Topher and Olivia and was it a one time occurrence or an ongoing beef!”

Topher First Appeared on TikTok in 2021

While the little boy has gone viral recently, he has made several appearances in his sister’s TikToks. Allyson first posted a clip featuring her brother in July 2021. The video showed Topher following a trend and taking photos as per the different postures that appeared on the screen. 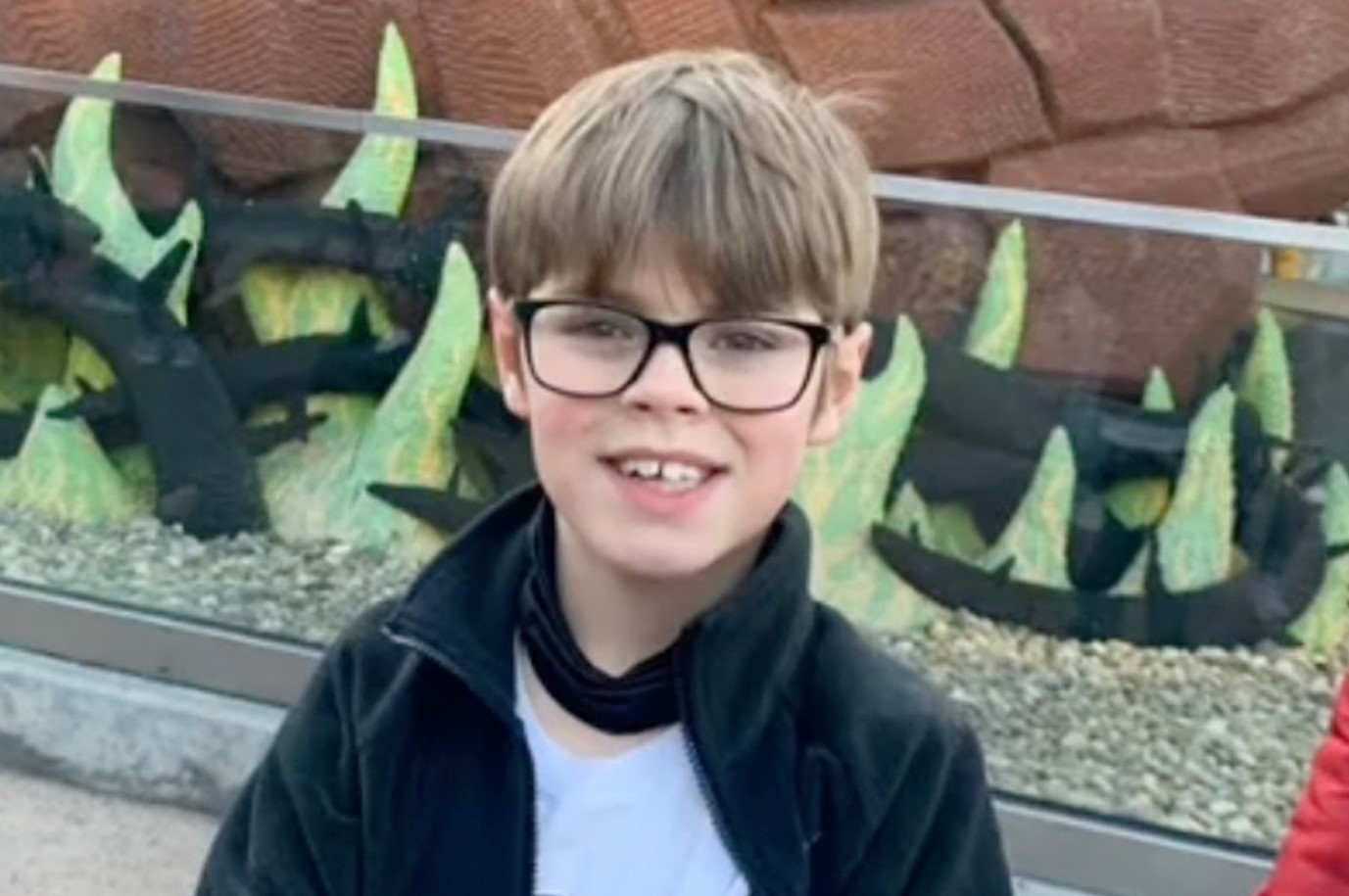 The boy also showed his middle finger at one point in the video, which got over 350,000 viewers. Topher then appeared in several other videos with his sister. In April 2022, he recorded a video participating in the Sprite challenge, which received over 29 million views.

What are your thoughts on the viral kid? Tell us in the comments section.