Who is Tilly Ramsay? All About Gordon Ramsay’s Daughter

We all know that Tilly Ramsay is the daughter of multi-Michelin starred chef Gordan Ramsay but let’s find out the answers to the questions like How old is Tilly? What does she do for a living? and more. 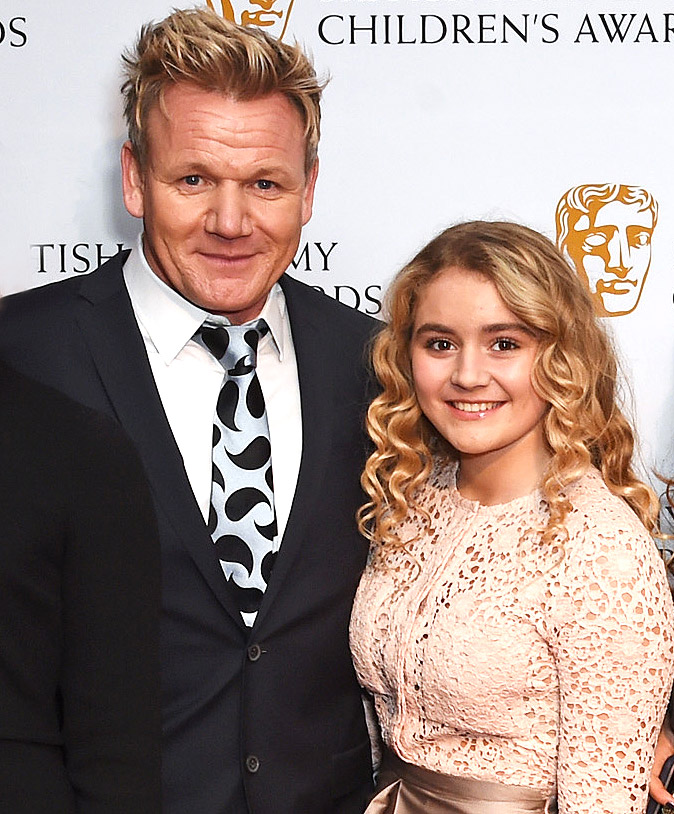 Everything you need to know about Tilly Ramsay 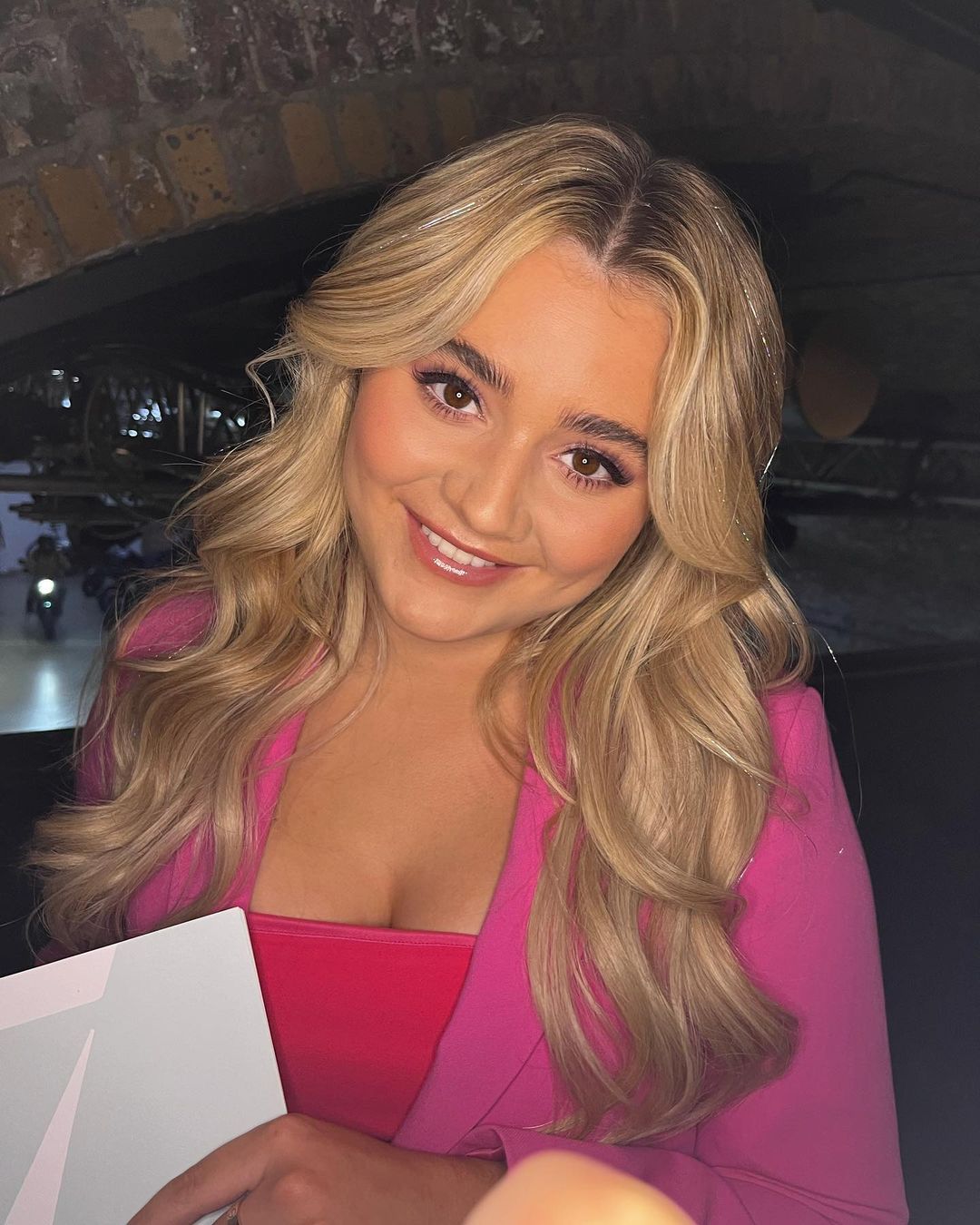 Tilly is well known for presenting the BBC cooking show Matilda and the Ramsay Bunch on CBBC along with her family. We can see those cooking genes run in the Ramsay family as her mother Tana Ramsay is a cookery book author by profession. On the other hand, her father Gordon is a famous chef.

When did Matilda come into the limelight?

Right from the start, Tilly had been very inclined towards the sphere of cooking. Before presenting the cooking show Matilda and the Ramsay Bunch, she made many guest appearances on her father’s TV shows like MasterChef Junior and Hell’s Kitchen from the years 2010 to 2015.

Ramsay got her own cooking and entertainment show on CBBC in the year 2015. The show Matilda and the Ramsay Bunch was created to target a younger audience. You will be able to see all the members of the Ramsay family in the show as they go on the summer holidays. Amanda Jane Sturges said, “love is the food of life, travel is the desert. It’s so apt in this case.

The first series saw the light of the day on April 14, 2015, followed by the second on May 6, 2016, and the third series was aired on May 5, 2017. In the past, Ramsay has been seen on many shows such as This Morning, Blue Peter, Master Chef Junior, Friday Night Jazz, and The Late Late Show with James Corden.

Last year, Tilly tried her hand at dancing as well. She took part in the nineteenth series of Strictly Come Dancing. Her partner in the dance reality show was professional dancer Nikita Kuzmin. 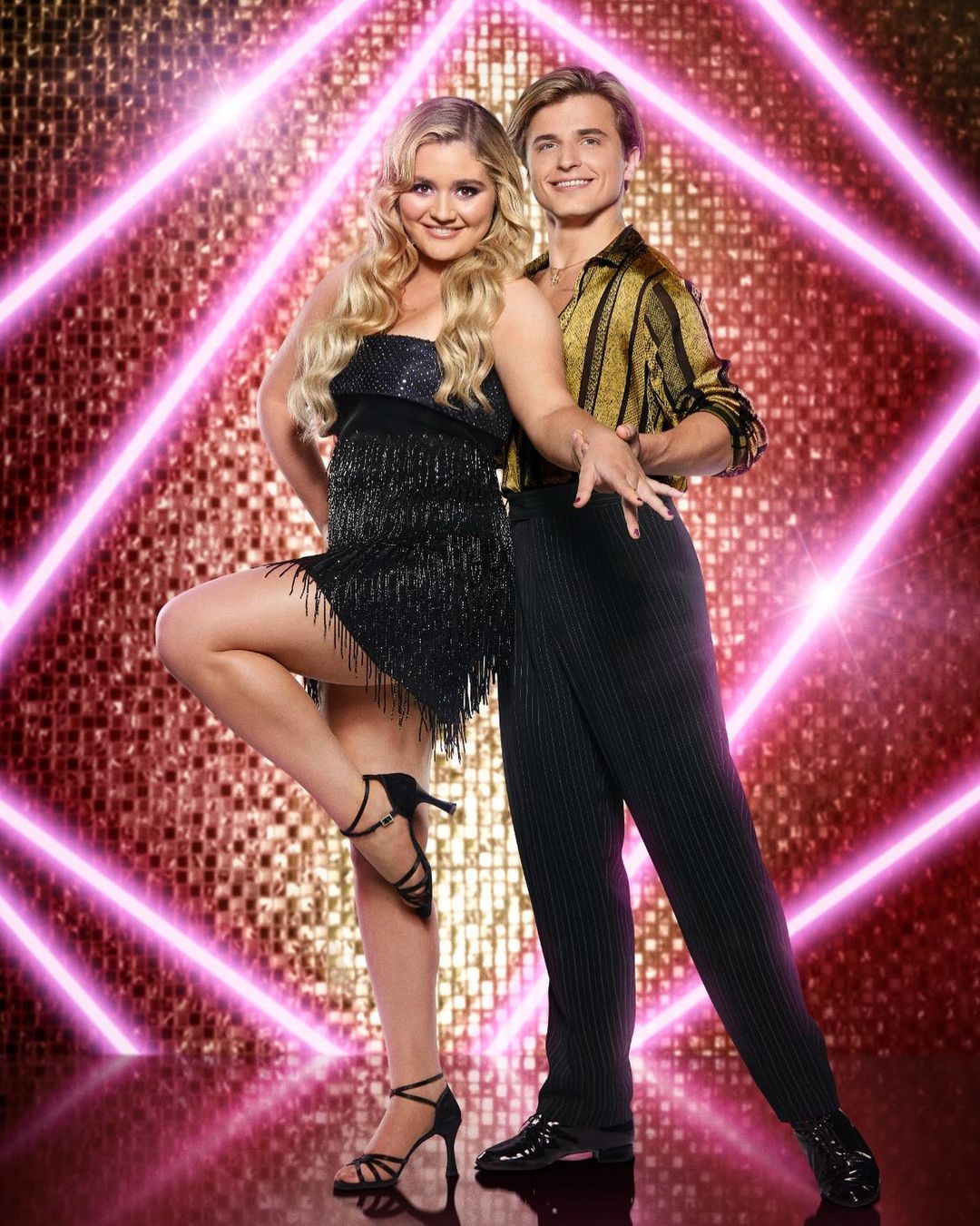 The 20-year-old got evicted from the dance show on November 28, 2021. She was the ninth contestant to get eliminated from the competition. We must say that this chef can dance pretty well. She set the stage on fire with her brilliant dancing skills.

Ramsay has a good fan following on the social media platform Instagram. She has around 1.2 million followers on Instagram. Now and then, she keeps updating her fans regarding what’s going on in her life through the platform.

When we scrolled through the Insta feed of Tilly, we got a tour of her life. We found many beautiful pictures of her from her vacations all across the world, some cute throwback pics from her childhood, and a lot of photos with her family members including her mom, dad, sisters, and, brothers.

We can’t wait to see what Tilly has in store for us in the near future. Don’t forget to stay tuned for the latest updates from the world of entertainment.