Taylor Hawkins, the jovial and ferocious drummer of the rock band Foo Fighters has died on 25th March 2022 at the age of 50. He was associated with Foo Fighters for more than 20 years.

Alison Hawkins is the spouse of late Taylor Hawkins. 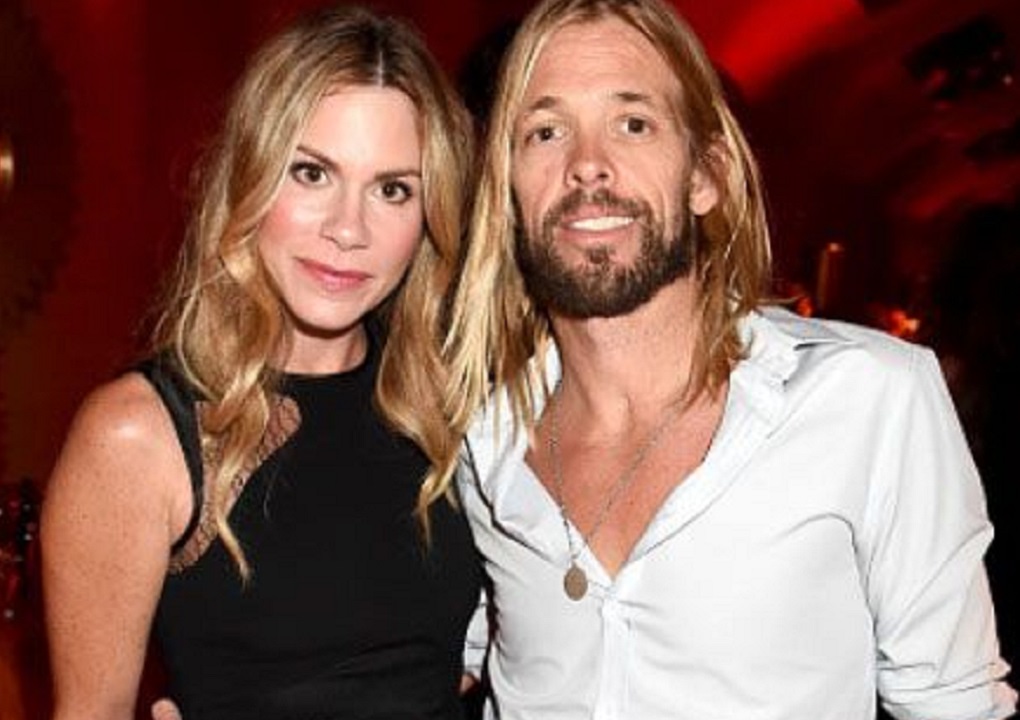 This untimely news of his death has come as a shocker to his friends and followers across the world. Many rock musicians, celebrities, and fans paid their tributes to the legendary drummer on social media by admiring Hawkins’ passion and love for musicals. Fans are also offering their prayers to the departed soul.

Foo Fighters paid tributes to their beloved member on Twitter as “The Foo fighters family is devasted by the tragic and untimely loss of our beloved Taylor Hawkins. His musical spirit and infectious laughter will live with us forever. Our hearts go out to his wife, children, and family, and we ask that their privacy be treated with the utmost respect in this unimaginably difficult time”. 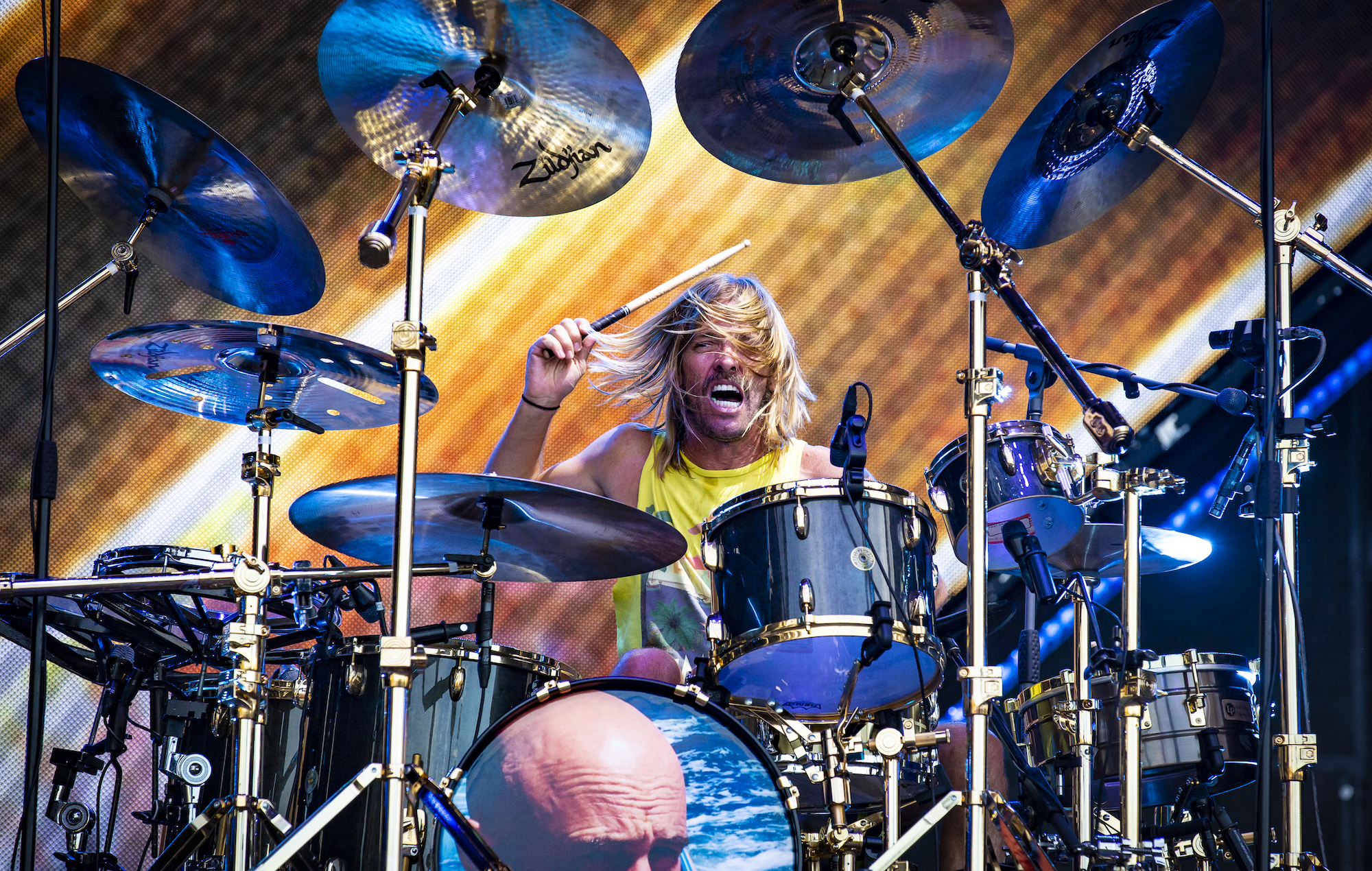 As their favorite drummer takes his last breath, fans are trying to find more details about Taylor Hawkins’ wife and personal life.

We will cover everything about his beloved wife Alison Hawkins in our article today. Keep scrolling!

Who is Alison Hawkins? 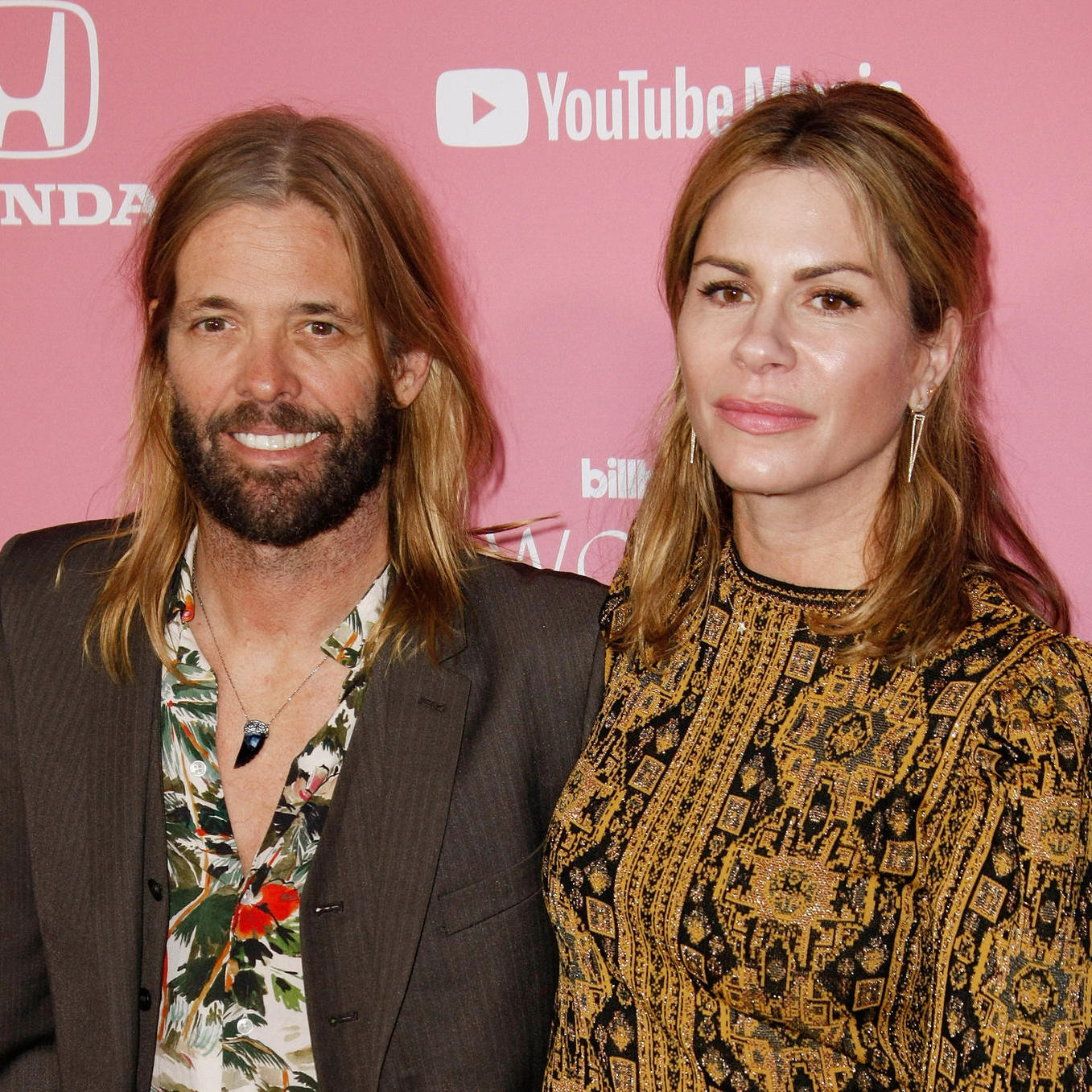 Alison and Taylor married in the year 2005 and have been blessed with adorable teenage children – Oliver Shane Hawkins, Everleigh Hawkins, and Annabelle Hawkins. There is very little information about Alison in the public domain as she prefers to lead a private life. 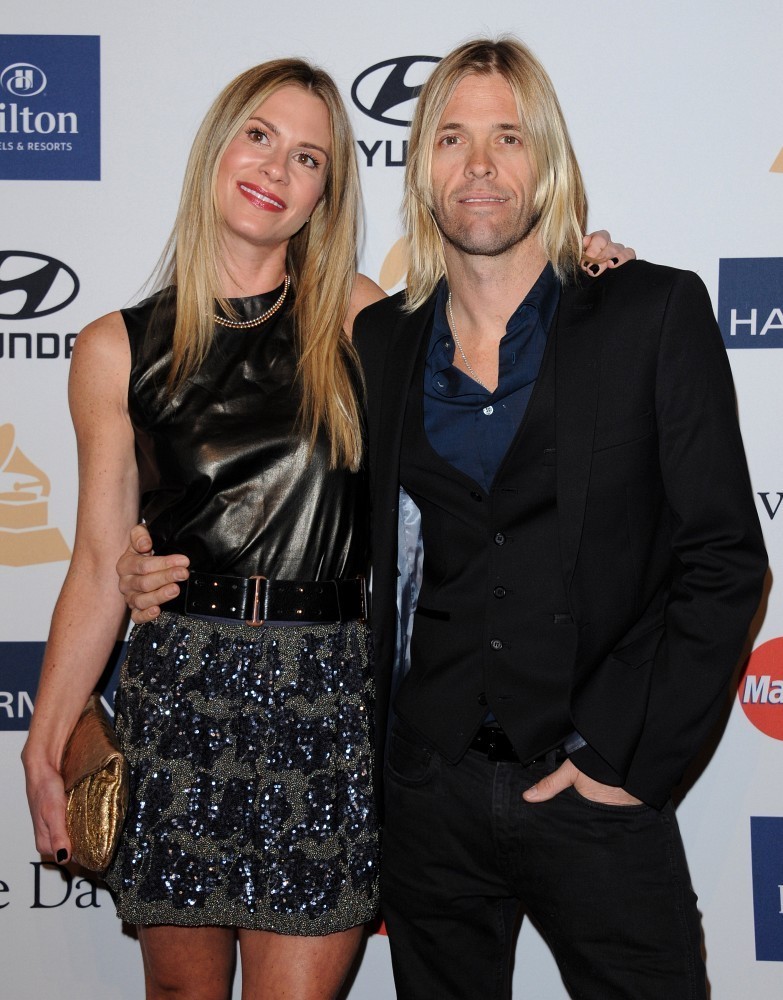 Alison Hawkins played a pivotal role in shaping his career and also contributing to Taylor’s success as a professional singer. Hawkins mentioned this in his 2019 album “Get the Money”, which was inspired by his life as a suburban father and doting husband.

In an interview given to Sydney Morning Herald, Taylor said, “I married Alison Hawkins in 2005. We have three children. There’s a song on ‘Get the Money’ called ‘I Really Blew It’, which is for those men who think they can win an argument with their missus! I only speak for myself, but the man will always lose because the woman has the power.”

Taylor used to share pics of his happy family on his Instagram handle which has more than 195K followers.