Who is Rebecca Donaldson? Everything About Scott Disick’s New Girlfriend

Ladies and gentlemen, Lord Disick has a new lady in his life! The name of the woman who is ruling over the heart and life of Scott Disick is none other than Rebecca Donaldson. By now you must have learned about Kourtney Kardashian and Travis Baker’s marriage in Las Vegas. Keep scrolling to know more about Scott’s new girlfriend. 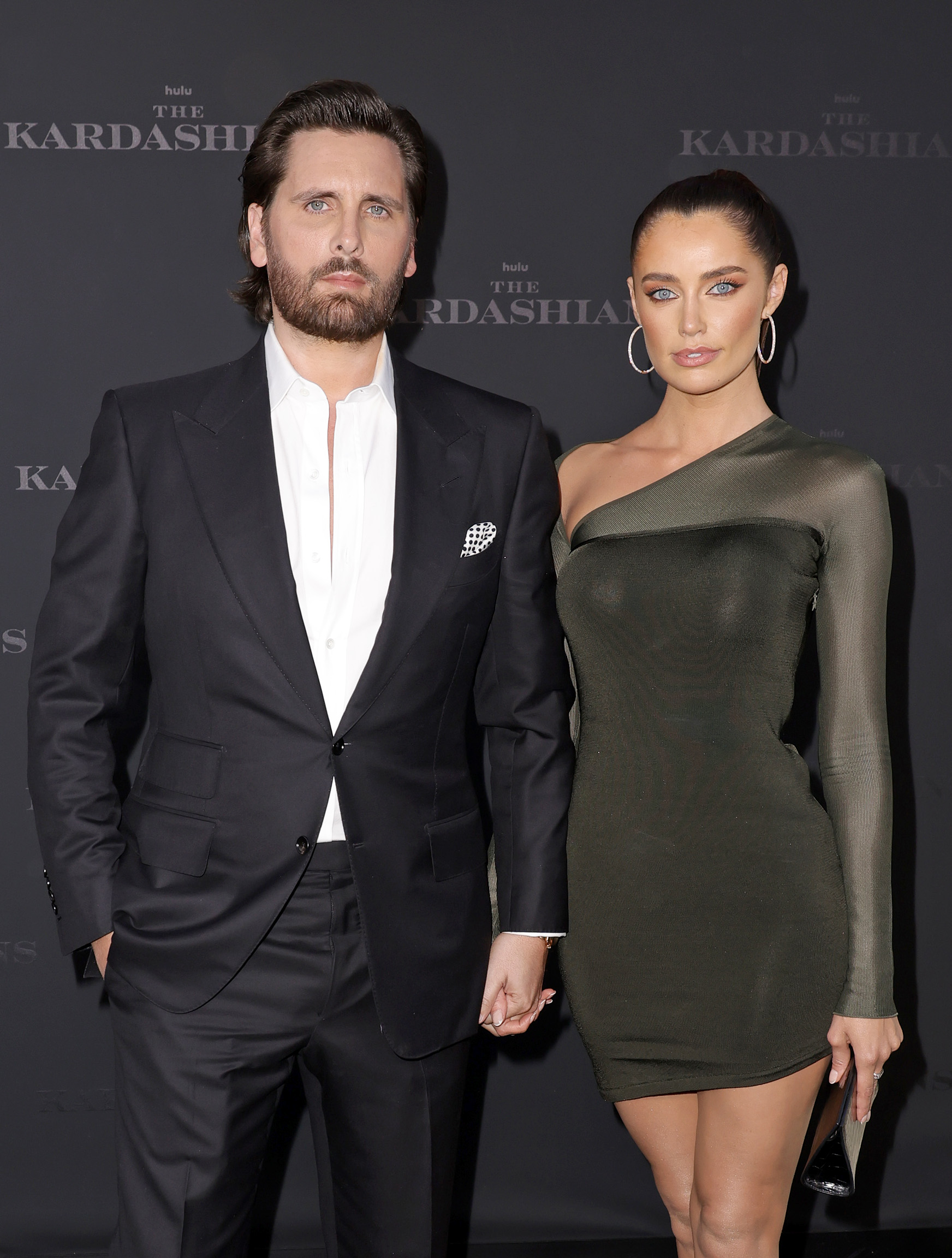 What does Rebecca do for a living?

Disick’s new beau Rebecca Donaldson is a model by profession. His current girlfriend seems to be different than his previous girlfriends in one aspect which is her age. She is 27 years old which makes her older than his recent companions. We are glad that she is at least within a decade of his age.

In the past, the former Keeping Up With The Kardashians star has been linked to many young models like Christine Burke, Holly Scarfone, and Elizabeth Grace Lindley. Previously, he has faced quite a backlash for dating models way younger than him.

Donaldson is also an entrepreneur

Rebecca is a beauty with a brain. Apart from being a model, she is thriving in the world of business as well. She is the founder of a company called Muse Activewear. Her company aims to provide athleisurewear for ambitious, inspired females. 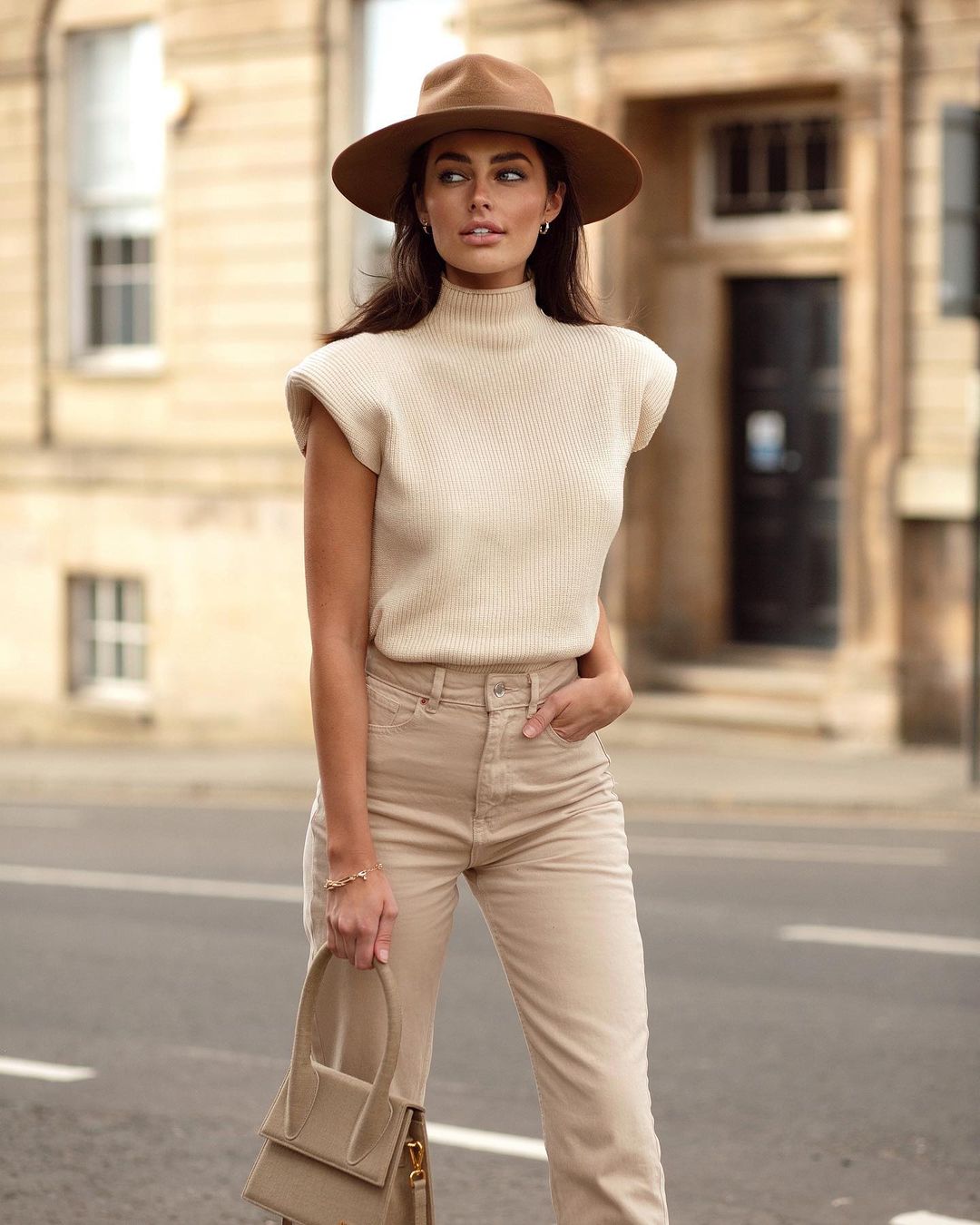 As per the reports of Hollywood Life, Donaldson spilled the beans on her athleisure line in a podcast interview. She said, “I launched Muse activewear in October 2020 during the UK lockdown.”

Rebecca further added, “Muse is targeted at ambitious, inspired women. We offer a diverse collection of comfortable, supportive gym wear that can also be transitioned to be worn in everyday life. The brand is based on the minimalism trend ‘woke luxe’ including restrained forms with neutral, trans-seasonal colour palettes.”

Rebecca has never had a 9 to 5 job

We know we are questioning our whole existence at this moment. Is it possible for a human to not have done a 9 to 5 job in their whole career? It comes like a surprise and shock to us at the same time.

In an interview, Donaldson openly talked about how juggling between being a model and the CEO of a company she has never been a part of a conventional working environment. 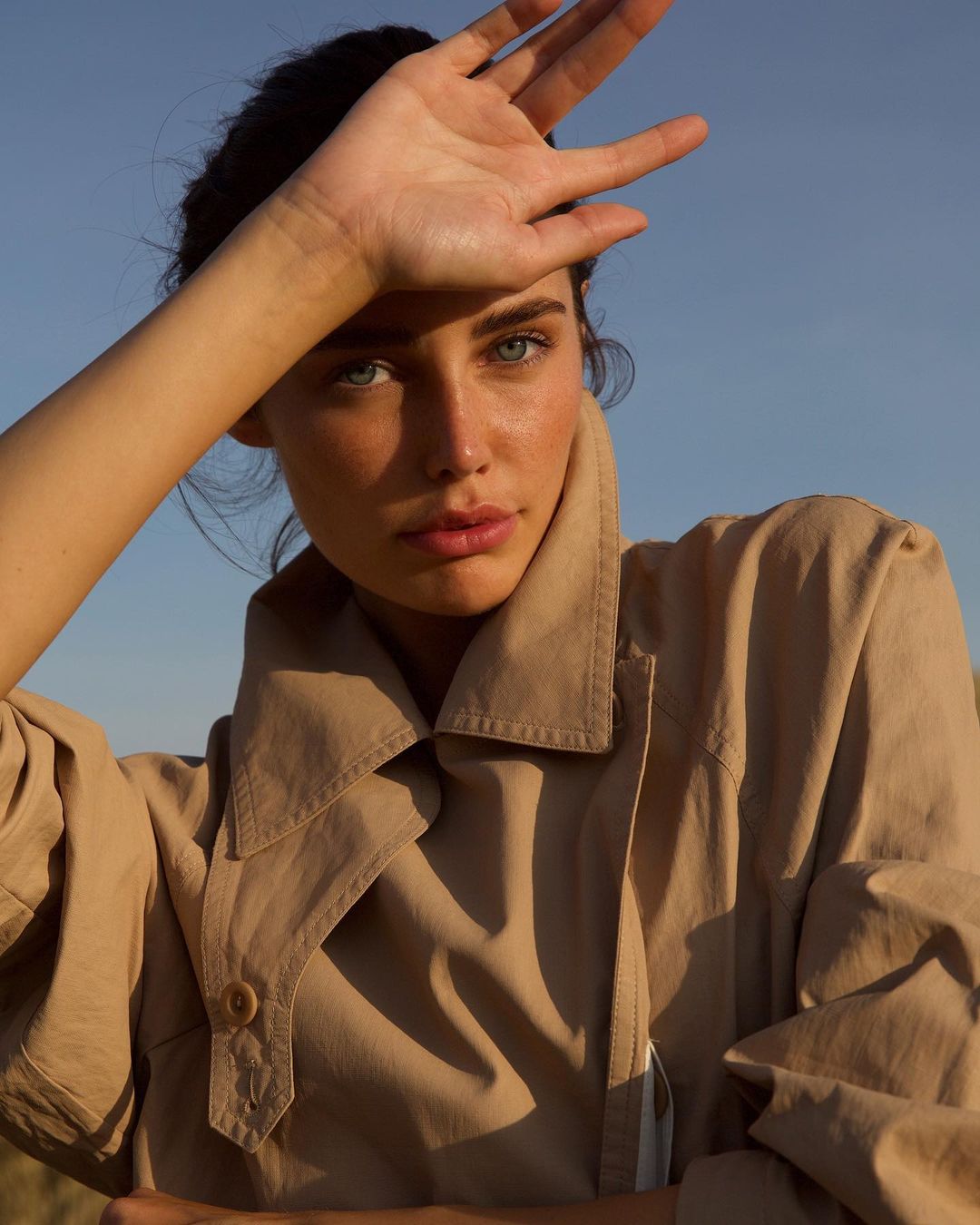 During an interview, Rebecca said, “I’ve never had a 9-5 job. I’ve part-time worked in that sort of role however, I’ve only ever lasted around six months. This is probably part of the reason why I decided to start my own business!”

All about Scott and Rebecca’s latest outing

The couple made their romance official as they were recently spotted together at the premiere of The Kardashians. They were seen holding each other’s hands at the event. Scott opted for a black pantsuit for the night and his girlfriend wore a beautiful olive green dress. She kept her hair back in a ponytail. 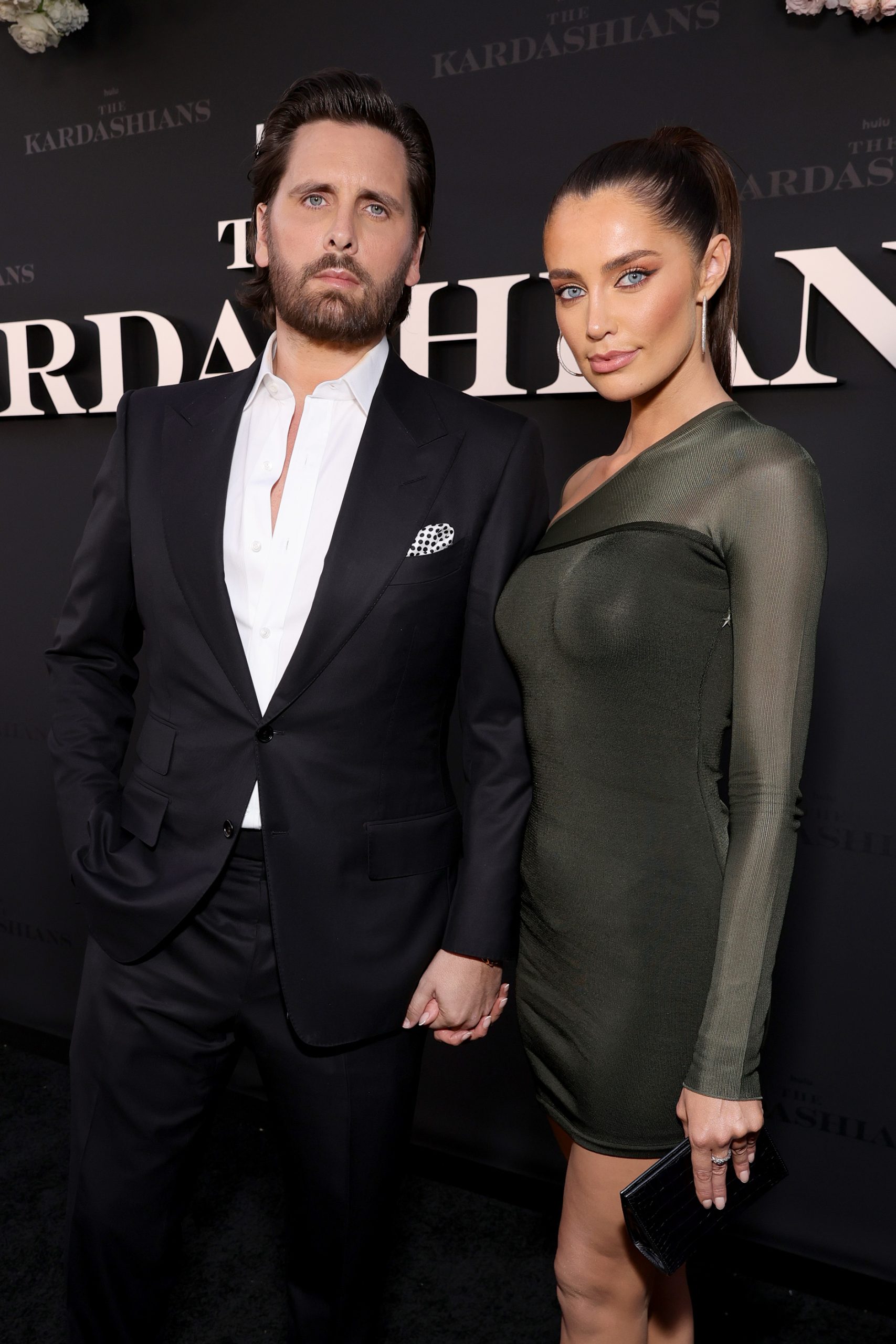 If you are a fan of the Kardashians, then you can watch their new show. It is all set to premiere on April 14, 2022. We must say Scott and Rebecca make for one gorgeous pair. Don’t forget to stay tuned with us for the latest updates from the world of showbiz.