Paul Francis Pelosi is an American businessman who owns a real estate and VC firm, ‘Financial Leasing Services, Inc’. He is the husband of present U.S. House speaker, Nancy Pelosi.

Nancy Pelosi is making buzz on the internet as Vice President Kamala Harris and Nancy Pelosi made history once again as this is the first time two women sat behind the US president during the State of the Union. 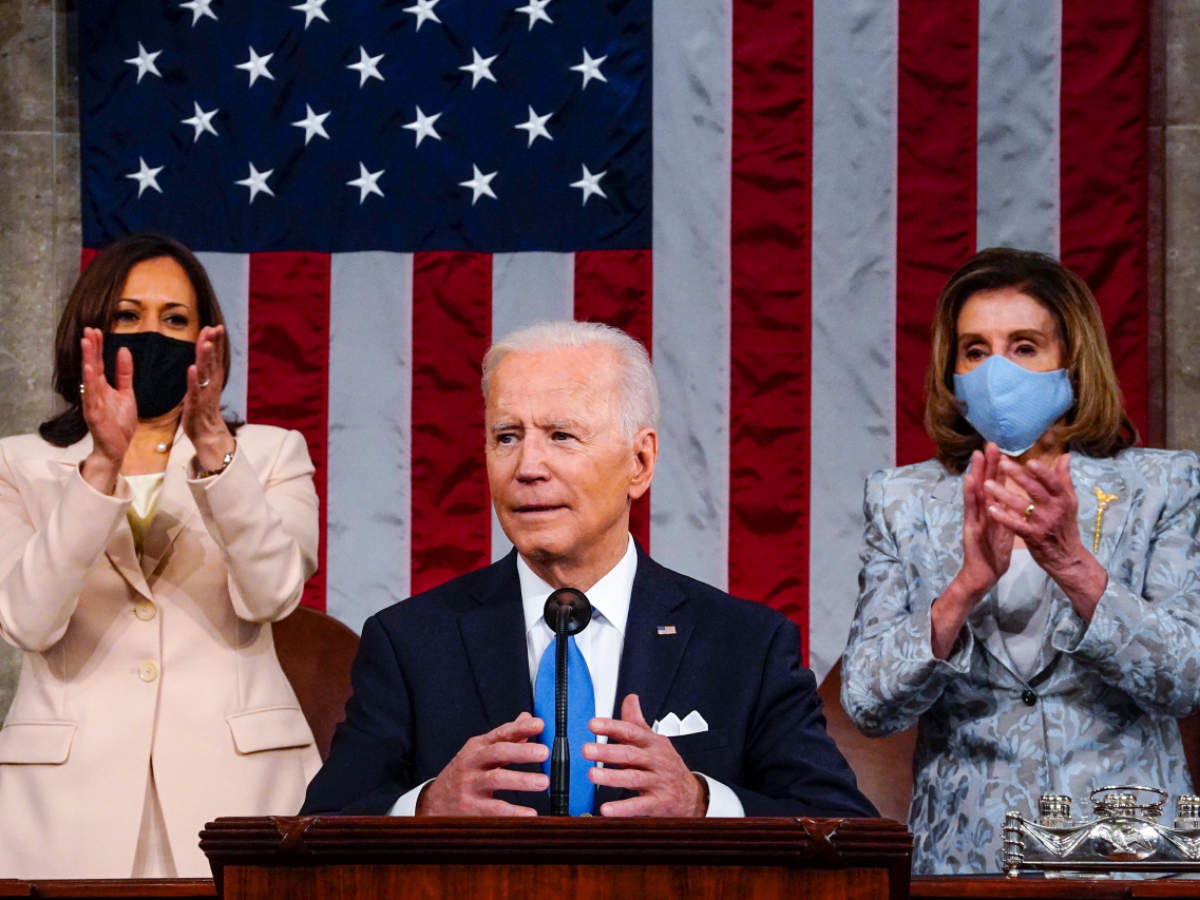 The reason why Harris and Pelosi were sitting behind Biden is that the two seats have always been reserved for the post of vice president and the House speaker, irrespective of their political affiliation.

We have shared everything you need to know about Nancy Pelosi’s husband, Paul Francis Pelosi. Keep scrolling!

Who is Nancy Pelosi? 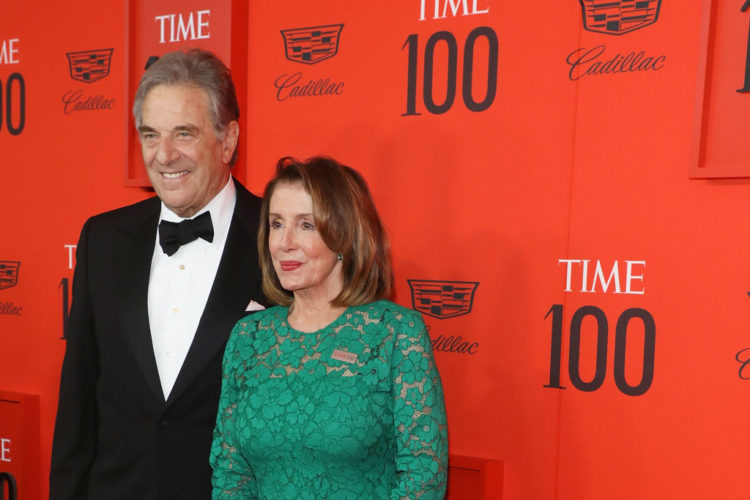 Nancy Pelosi has been a U.S. representative for more than 3 decades now when she first made it to the office in 1987. She became the House minority leader in the year 2003 and held the role for the next four years.

When former US President George W. Bush gave his State of the Union address in 2007, Pelosi became the first woman to ever sit behind the president during a joint session of Congress. 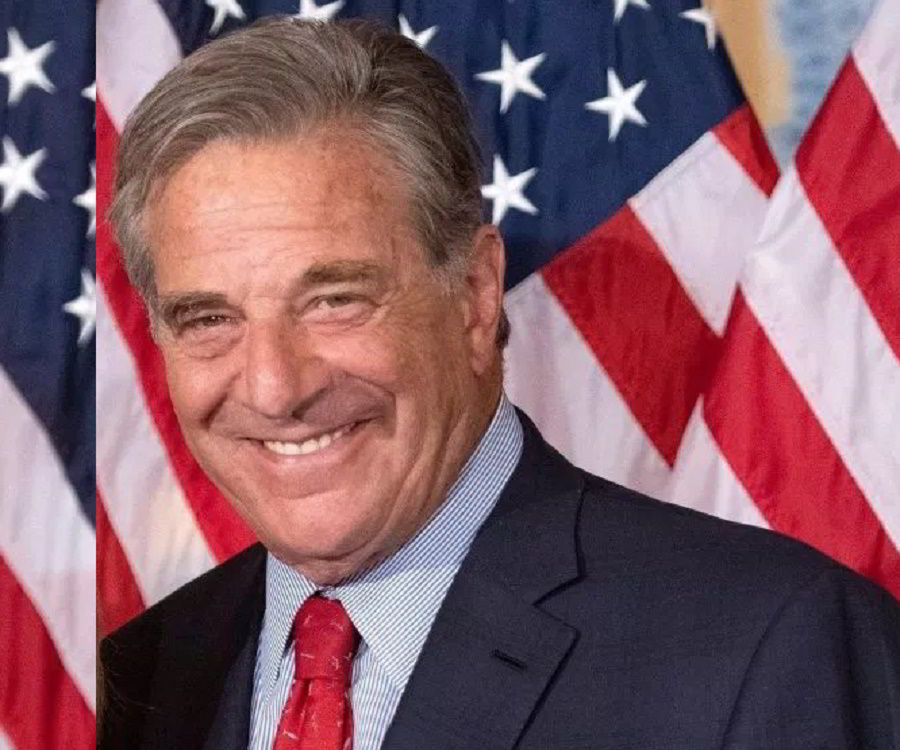 Paul Pelosi was born in the year 1940 in San Francisco. He completed his bachelor’s in foreign service at Georgetown University. He then did his MBA from the Stern School of Business at New York University.

For more than a decade now, he has been the chair of the Foreign Service Board at Georgetown. Pelosi founded the San Francisco-based venture capital firm Financial Leasing Services, through which both he and his wife have amassed a personal fortune of approximately $114 million. 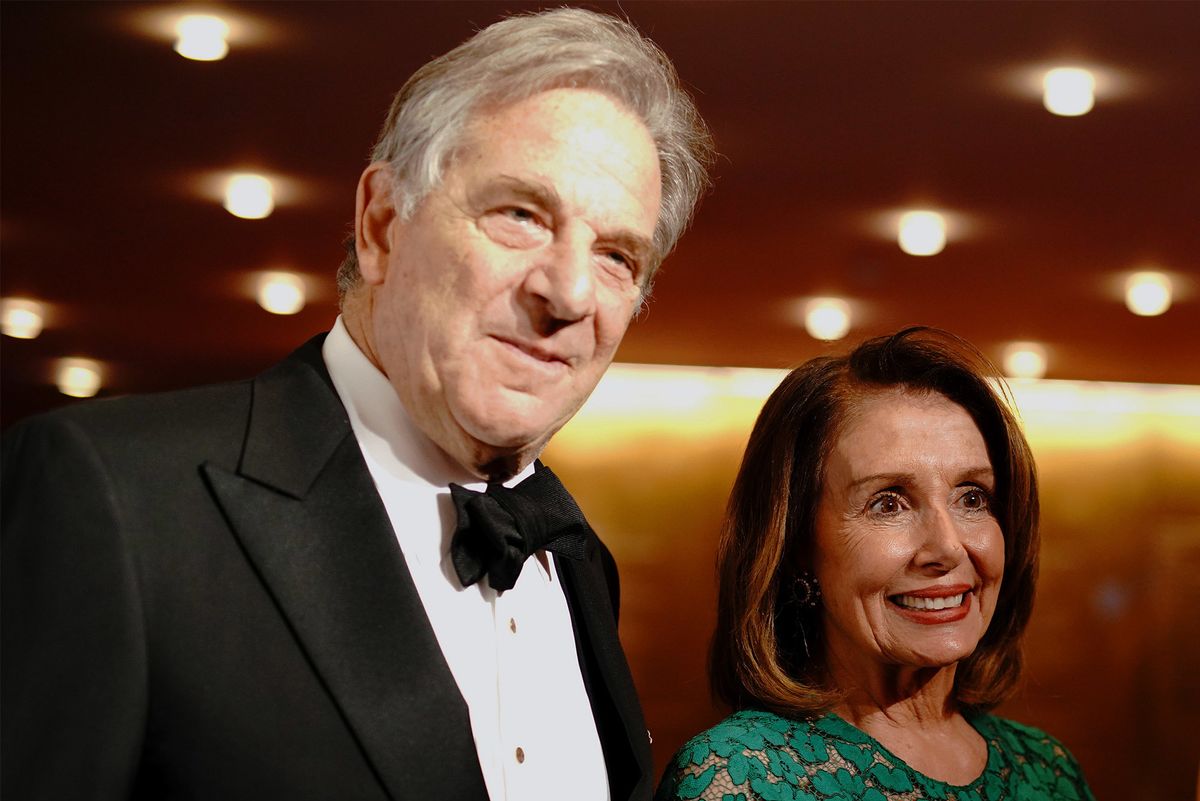 Paul first met Nancy when he was studying Foreign Service at Georgetown University. Nancy was studying at Trinity College in Washington D.C.

Pelosi married Nancy Pelosi in 1963. Nancy was the 52nd Speaker of the U.S. House of Representatives at the time of their marriage that was held at the Cathedral of Mary Our Queen in Baltimore, Maryland. 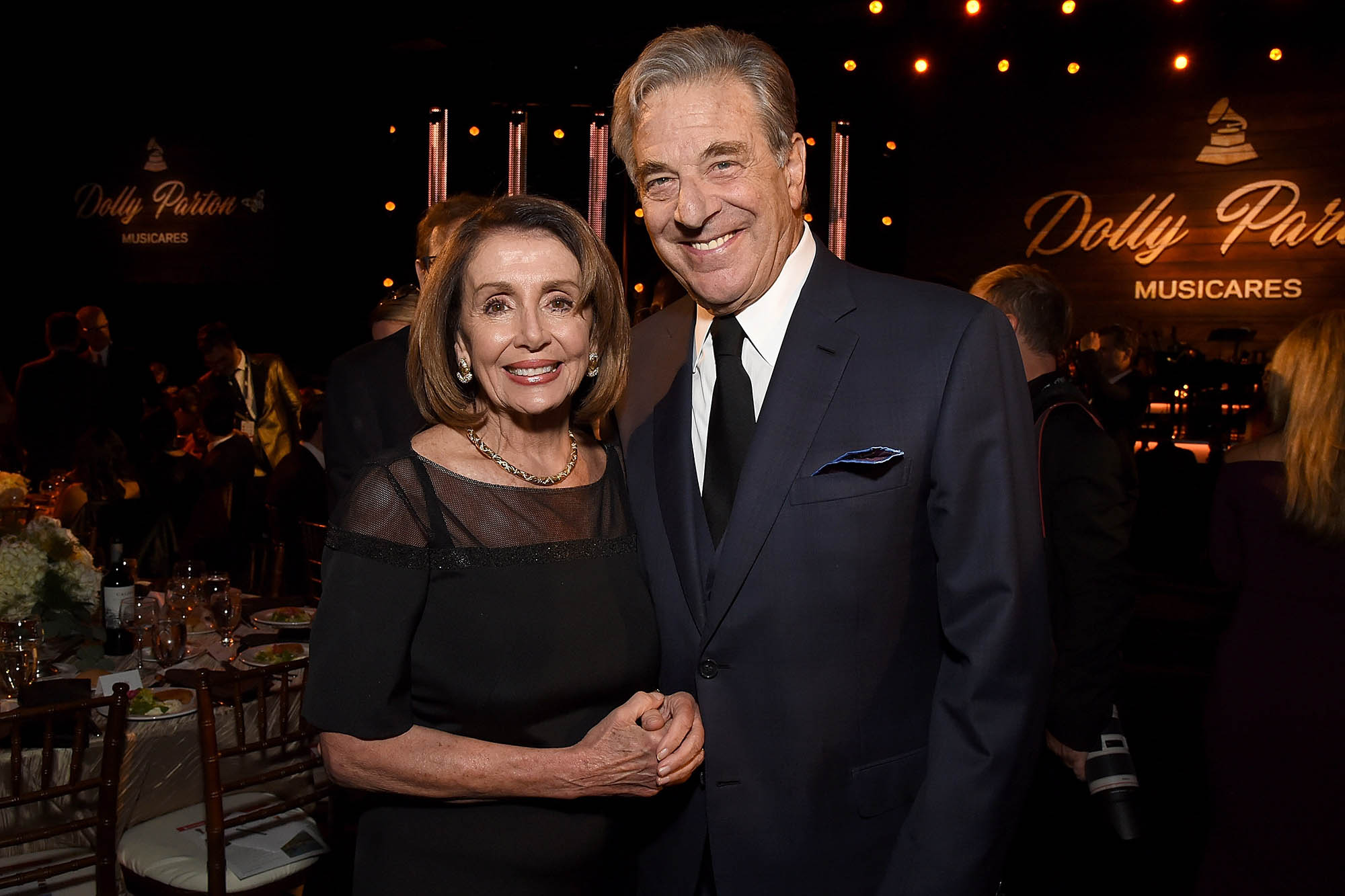 Have a regular check at this space as we get the latest updates to you from around the world!