Who is Louise Minchin’s Husband? Everything About David Minchin

British television presenter and journalist Louise Minchin was a famous anchor on the BBC One program Breakfast.

She is in the news currently as she became the second star to be eliminated from the Tipping Point: Lucky Stars game show which aired on Sunday, April 10. 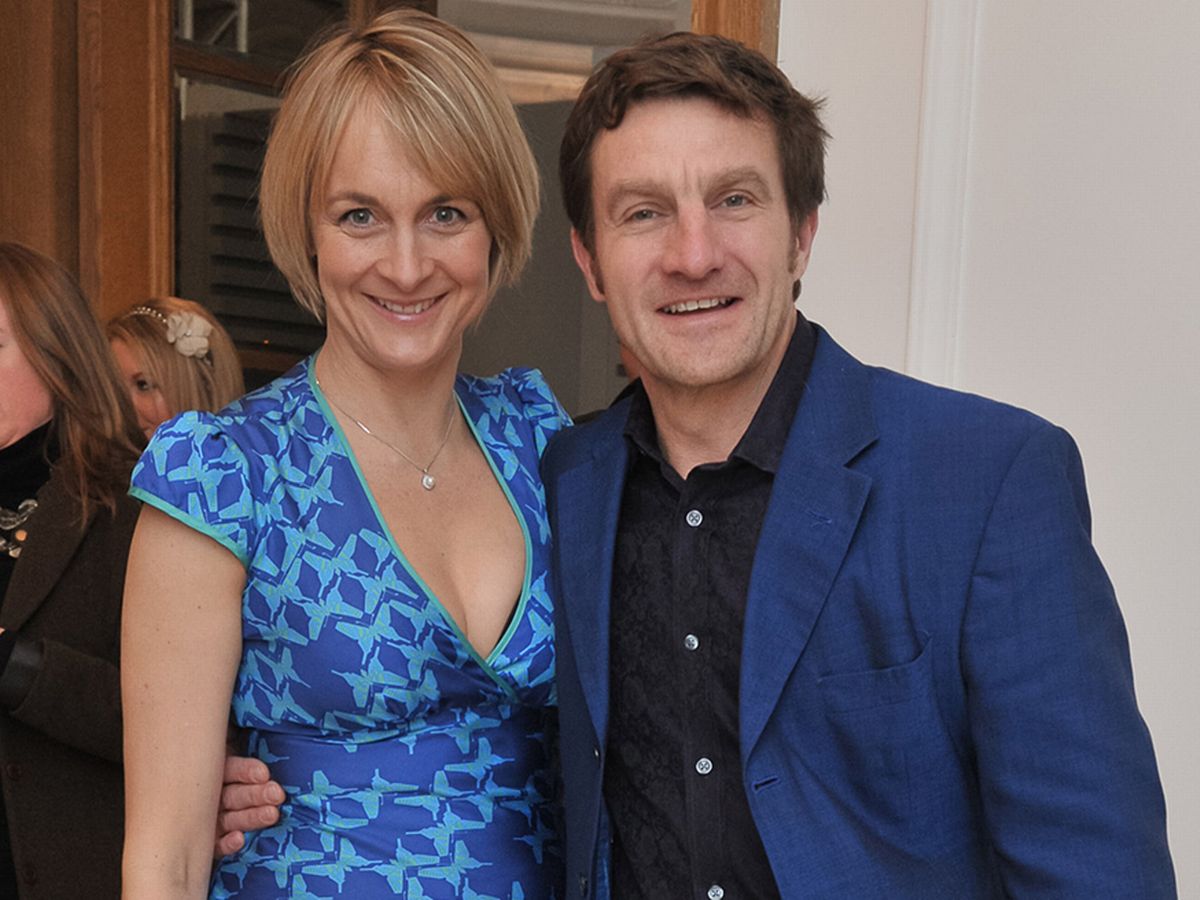 Louise and her husband David Minchin have been in a relationship for more than 20 years now. She disclosed that her husband was diagnosed with cancer when he was just 28 years old.

53-year-old Louise was candid in her discussion with host, Ben Shephard regarding her husband’s battle with cancer. 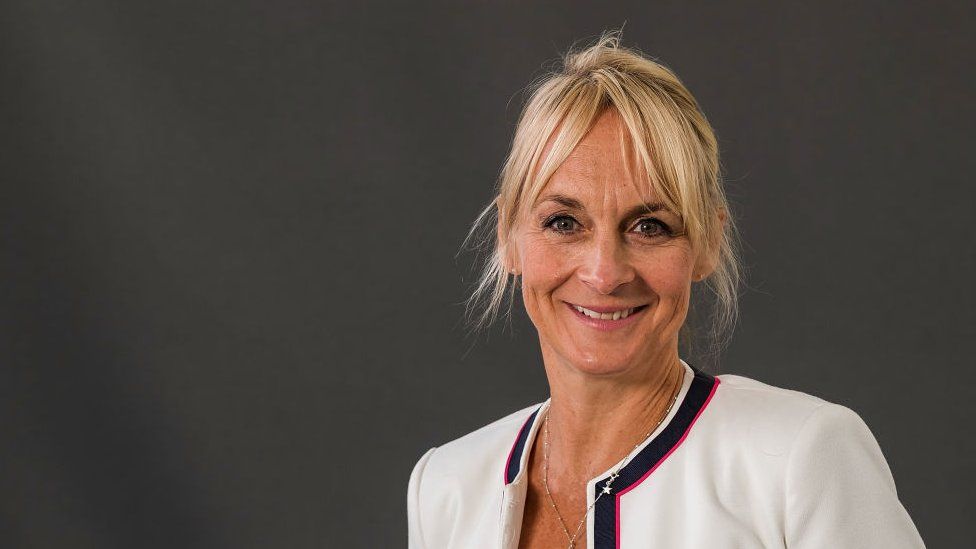 Louise who is presently working as a freelancer for BBC appeared on the celebrity version of the game show to raise funds for charity.

When she was asked details pertaining to the proceeds of the charity, Louise explained, “This charity is called Move and it works with people who are suffering with cancer or affected by cancer to get them moving. My husband had cancer when he was 28 so he would have very much benefitted from a charity like this. That’s where the money is going.”

We will cover everything you need to know about Louise Minchin’s husband David Minchin in our article today. Scroll down!

Everything about David Minchin 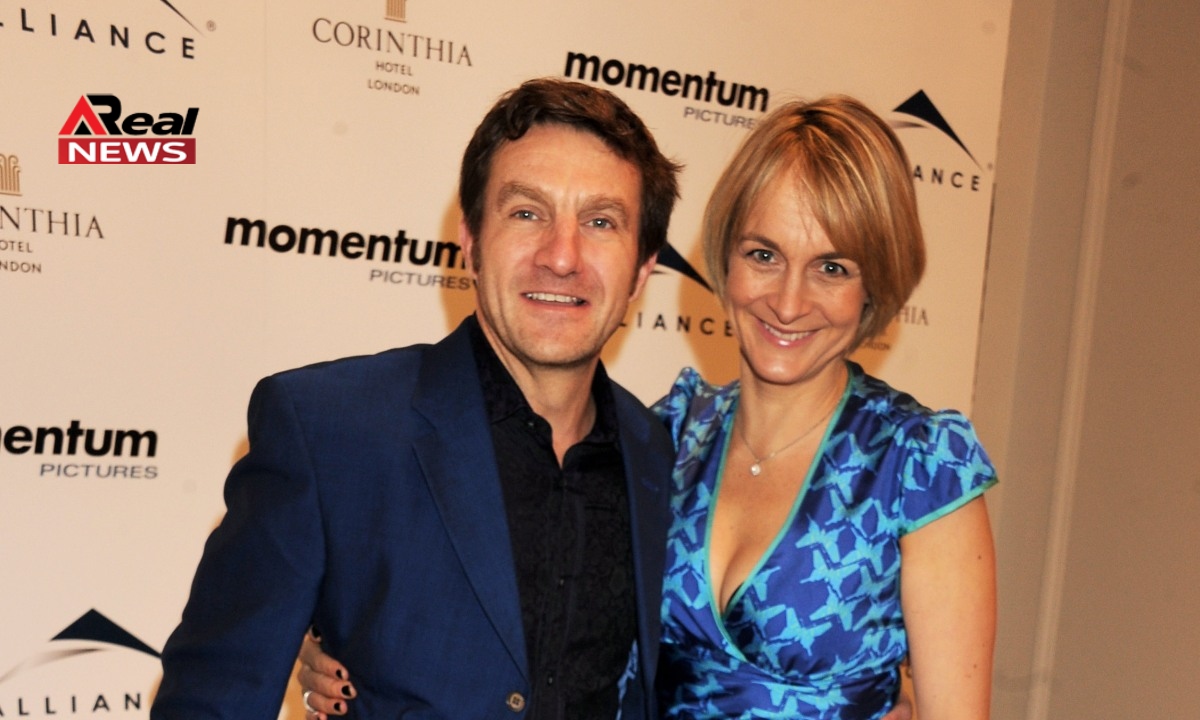 David Minchin was born in the year 1967 in England. In 2004, he pursued his master’s degree at Southampton University in Geology. He started his career as Exploration Geologist at the leading global mining company Rio Tinto.

He held several key positions in many companies like the British Geological Survey, Cleveland Potash, and ScandiVanadium among others, in his career spanning more than 17 years.

He is now the CEO of Helium One limited and also a successful restauranteur and investor. He has investments in Chestnut Inns, a collection of pubs, inns, and restaurants in East Anglia.

Louise seldom talks about her husband, however, in 2021 she discussed in detail the “turning point” in their relationship. She revealed on the BBC Breakfast show how their relationship changed during a ski trip.

Louise said, “Swimming was my thing. And I also love skiing and my husband is a really good skier. And I always go skiing with him and it was just like, my gosh, trying to keep up with him, you know, was really hard because he’s very good, very fast, very safe. And then there was one point in our relationship when things changed and I’d been doing a lot of spinning.”

“I used to do spin classes and I came down a glacier and I said, ‘Oh, my gosh, where is he?”. And I was literally standing there for ages going, ‘Oh, this is so bad. I’ve left him on the mountain’ He goes, ‘No, you’re just really fast.’ And that was a day that our relationship on the mountain changed”, she further added. 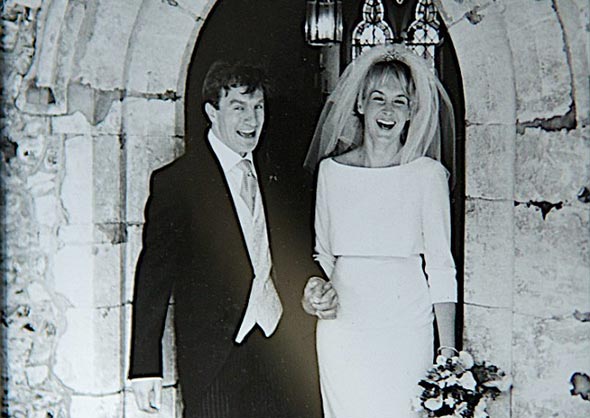 David and Louise tied the knot more than two decades ago on 6th June 1998 in a small Hampshire church. The wedding was attended by close family members and friends. The couple resides in Chester.

David and Louise share two children together – Mia and Scarlett who are 19 and 16 years old respectively.

Stay in touch to get updated with all the latest happenings from the world of entertainment and more!