Susan Hussey, a lady in waiting, to the late Queen Elizabeth II and Prince Williams’ godmother recently announced that she will be stepping down from royal duties after she allegedly asked the Black charity founder Ngozi Fulani, where her people come from during a Buckingham Palace event hosted by Queen Consort Camilla on Tuesday to raise awareness about violence against women.

For those of you who are unaware, let us share with you, Lady Susan Hussey is the godmother of Prince Williams. The longtime royal aide was considered one of the closest confidants of  Queen Elizabeth II. Keep reading further to know more about Lady Susan Hussey and her latest interaction with a black woman named Ngozi Fulani. 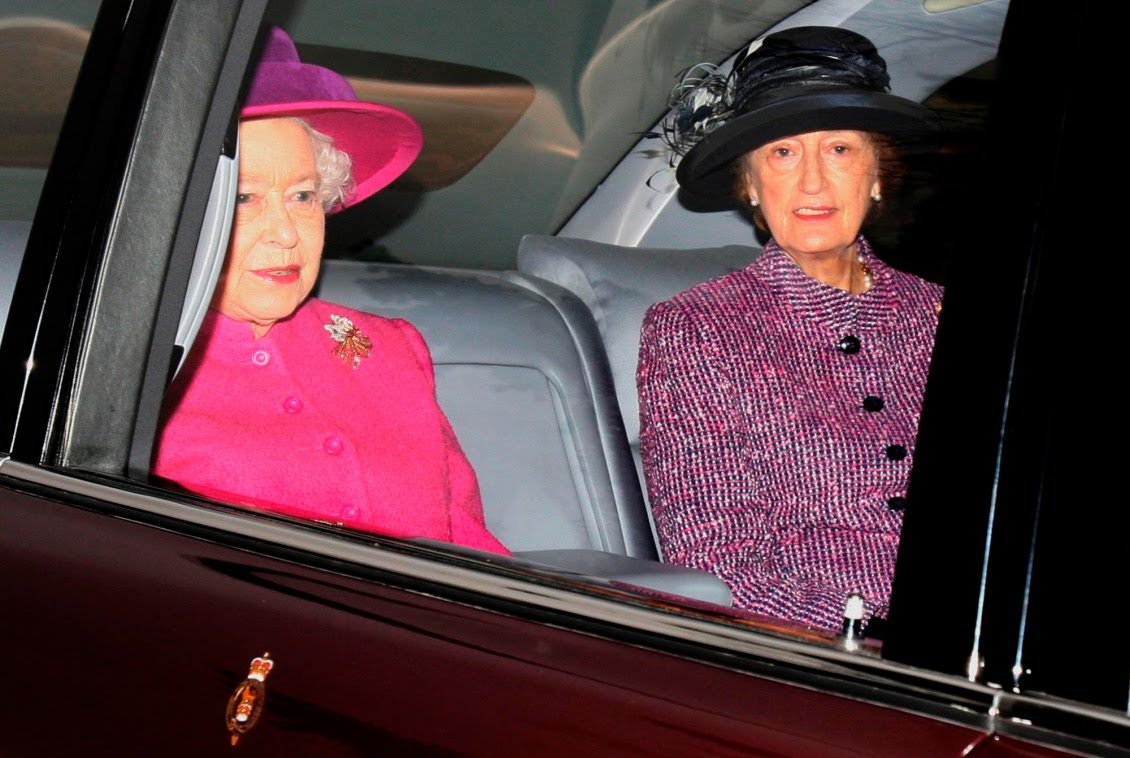 Here’s everything you need to know about Lady Susan Hussey

Lady Susan Hussey is the widow of Marmaduke Hussey, the former chairman of the BBC. She played the role of the monarch’s longest-serving lady-in-waiting. Back in the day, she bagged the title of Woman Of The Bedchamber. She joined the royal service in the year 1960.

In April 2021, Susan Hussey stood strong by Queen Elizabeth’s side on the drive to Prince Philip’s funeral. A close source from the palace told Page Six, “Lady Susan is a relic from another era, but she was with the queen for some of the most important moments of her reign. She was integral behind the scenes.” 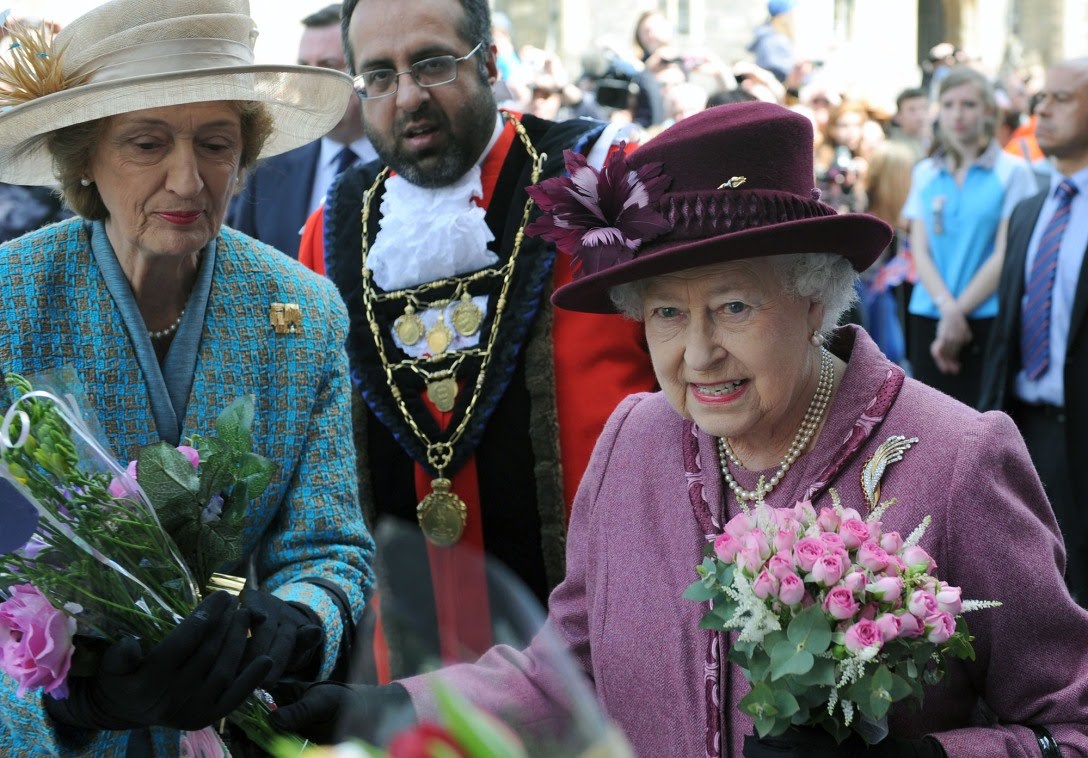 The palace insider told the media outlet, “She had the queen’s ear and the respect of the private secretaries and all the senior staff at Buckingham Palace. She was a force. She’s a formidable presence, to say the least.”

The character of Lady Hussey was also featured in season 5 of Netflix’s show The Crown.  It was thought of pretty well as Queen Elizabeth asked Lady Hussey to give Meghan Markle lessons in royal life.

A source stated she even accompanied Her Majesty and Meghan on their first joint engagement to Cheshire back in June 2018. Susan Hussey even made a remark about the romance between Prince Harry and his now-wife Meghan Markle. She said, “That will all end in tears. Mark my words.” 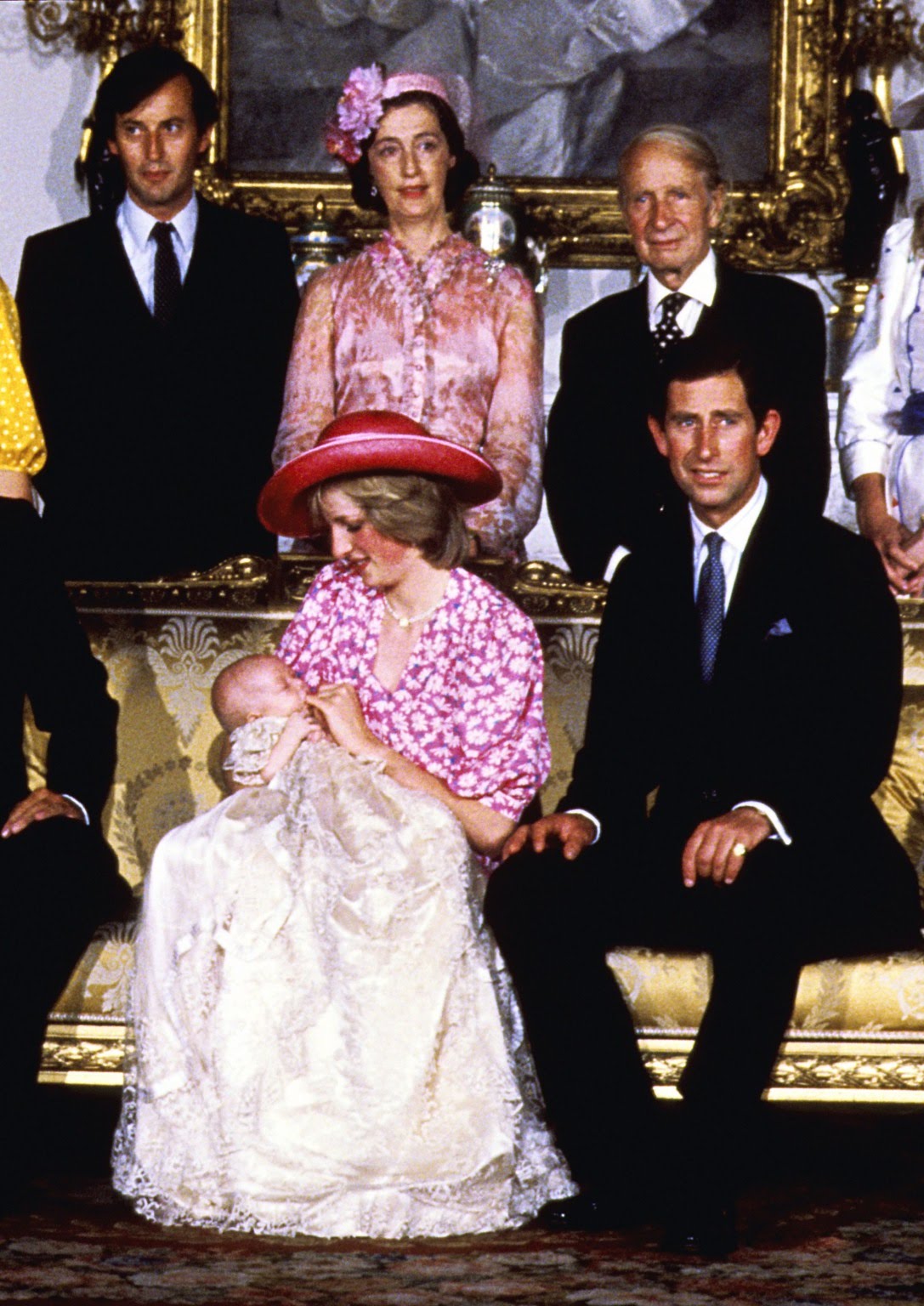 Hussey was a part of the royal family for several decades. Another well-placed royal insider further added, “William and Harry are used to Lady Susan being around,” said “She was so close to the family that King Charles appointed her as one of William’s godmothers and Harry and Meghan were fond of her.”

Charles asked Lady Hussey to stay in the palace even after the passing away of Queen Elizabeth II in September. After the Queen Consort scrapped the traditional title of “ladies in waiting” over the weekend, Hussey’s daughter Lady Katherine Brooke, was announced as one of Camilla’s six new aides.

What was the conversation that happened between Lady Susan Hussey and Ngozi Fulani?

On Tuesday, an event took place at Buckingham Palace to raise awareness about domestic violence. During the event, Hussey asked a black British charity boss named Ngozi, “What part of Africa are you from?” Fulani replied that she was from Hackney, a borough of London, but Hussey allegedly wouldn’t let it go, asking, “No, but what nationality are you?”

Ngozi stated that she insisted again and recalled the conversation on Twitter, “I am born here and am British.” The palace insider added, “It just shows what a relic Lady Susan is. She’s been using that opening shot ‘Where are you from?’ for all her life.” 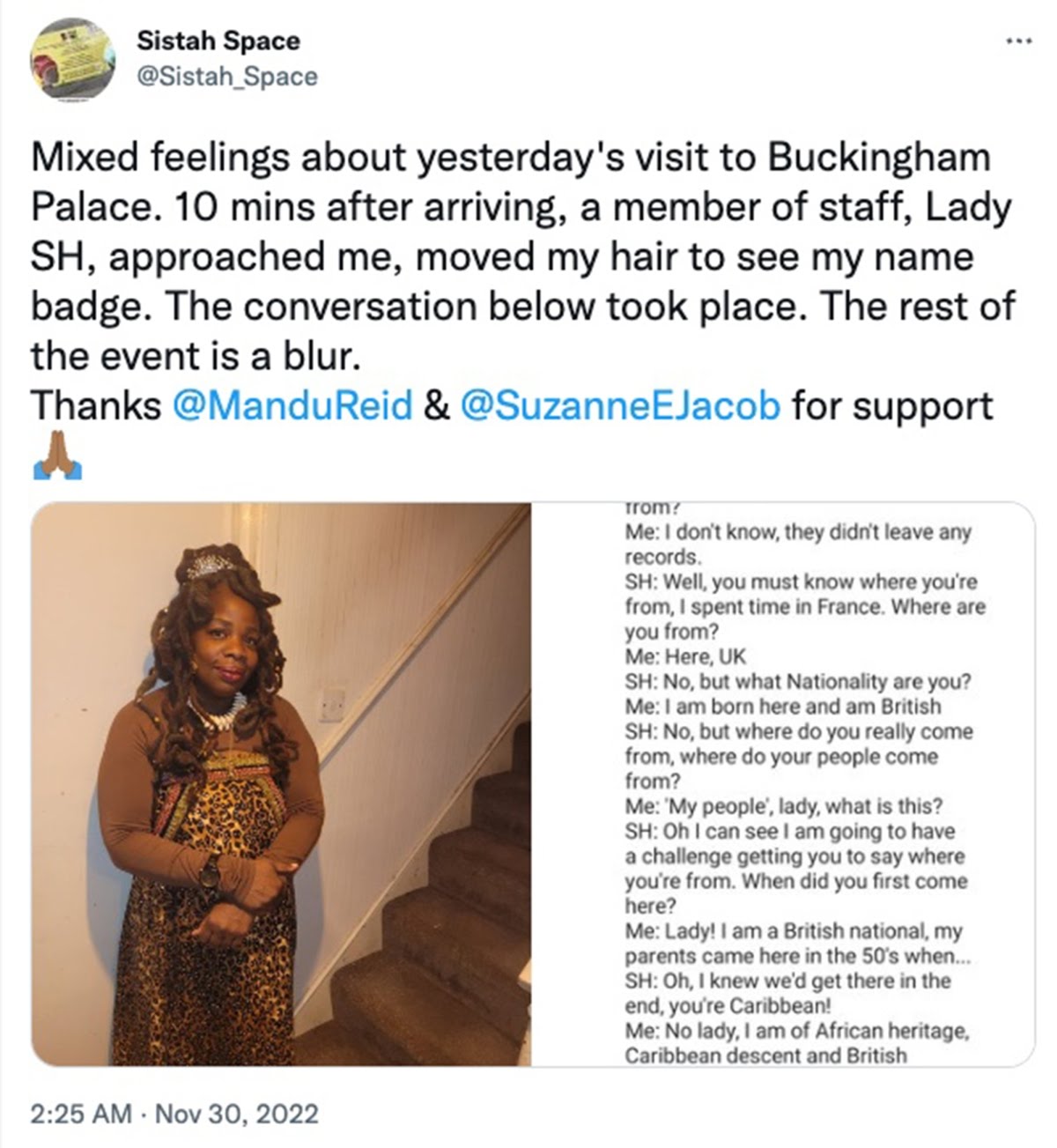 What is your take on Lady Susan Hussey’s resignation? Kindly let us know your thoughts on the whole matter in the comments section below. Don’t forget to stay tuned with us for the latest updates from the world of showbiz.