Who is Kevin Federline? All About Britney Spears’ Ex-Husband

We know you are all curious to know everything about the former partner of Britney Spears and the father of her two children Kevin Federline. Read the article further to get more insights into his personal and professional life. What does Kevin do for a living?

Kevin Earl Federline was born on March 31, 1978, in Fresno, California, United States. He also goes by the name of K-Fed. He is a former backup dancer.

Federline came into the spotlight when he was romantically linked to Swimming In The Stars singer Britney Spears. After parting ways, the two fought for the custody of their kids  Sean Preston Federline and Jayden James Federline. Kevin’s parents Mike and Julie got divorced when he was merely 8 years old, then he moved to Carson City, Nevada, with his mother. Soon afterward, he returned to Fresno at the age of 11. He and his brother Chris moved to his father’s house.

Fed dropped out of his school when he was in ninth grade. Later on, he earned a certificate in General Educational Development. After a while, he started dancing with a nonprofit organization called Dance Empowerment. 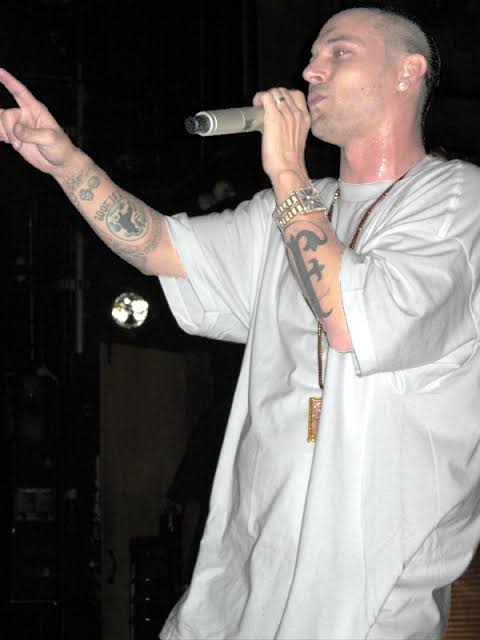 In the past, he has been a backup dancer for huge celebs from the music industry like Michael Jackson, Justin Timberlake, Destiny’s Child, Pink, and LFO. We must say he has had quite a journey through the years.

Kevin was engaged to Shar Jackson

Before getting linked to Britney, the 38-year-old dated actress Shar Jackson and got engaged to her. The two share two kids. They welcomed a daughter named Kori Madison Federline in the year 2002, followed by their son Kaleb Michael Jackson Federline in 2004. 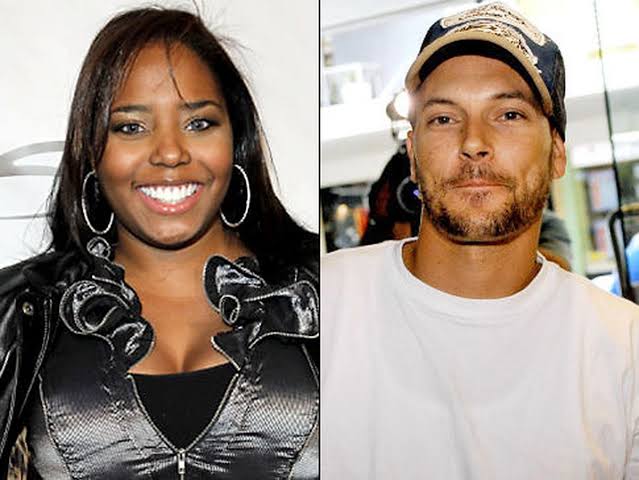 After a while, the dancer started dating Spears. During a media interaction, Jackson talked about her beau’s relationship with the pop star and said “it wasn’t like just breaking up a relationship. It was like breaking up a family.” Since then, her former partner and she have been on good terms and co-parenting their two children.

When did Kevin got married to Britney?

Federline and Britney dated for merely three months before getting engaged in July 2004. The duo tied the knot on September 18 in a nondenominational ceremony at a residence in Studio City, California. They filed legal papers on October 6. 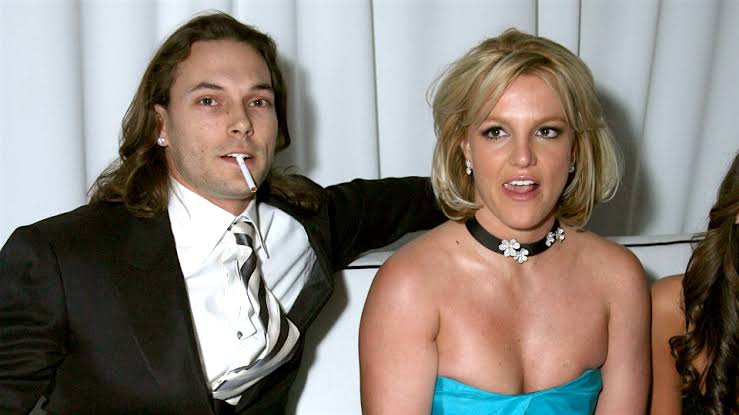 There was a twist in their whirlwind romance and that was during the time Federline started dating Britney, he was expecting his second child with Jackson. Kevin was accused at the time that he left Shar when he was having another kid with her. Then, he was described as a ‘gold digger’ by the media. 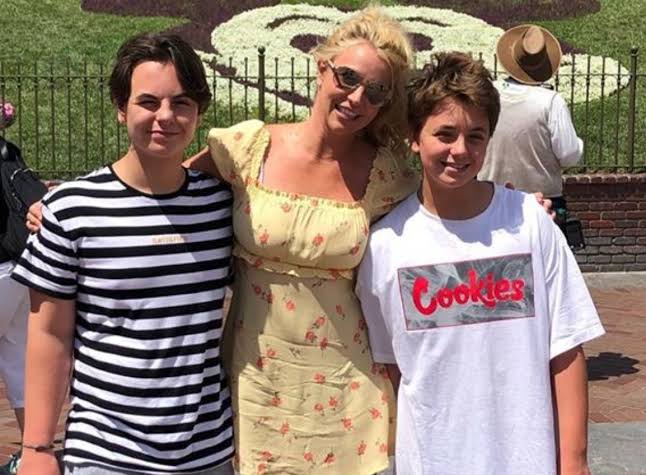 Spears filed for divorce from Kevin on November 7, 2006, and she asked for both the legal and physical custody of their kids. Now Britney is expecting her third child and we couldn’t be happier for her. Don’t forget to stay tuned with us for the latest updates from the world of showbiz.