Leila Jackson, the youngest daughter of Ketanji Brown Jackson, the first Black woman to be nominated to the US Supreme Court is making buzz on social media on 25th March 2022. Actually, her pic has gone viral on the internet after the Senate hearing. 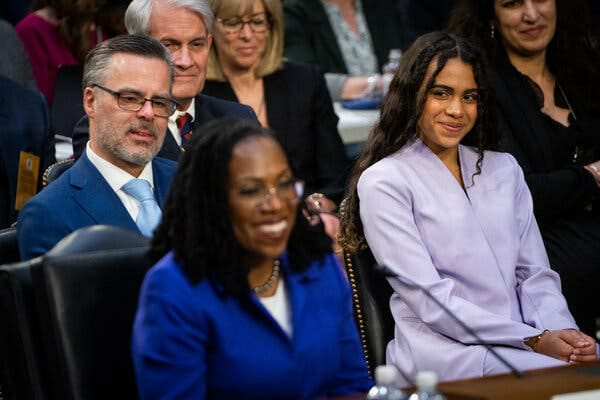 The pic was captured by New York Times photojournalist Sarahbeth Maney who posted it on Twitter. In the pic, Leila is seen proudly watching her mother speak at the confirmation hearing.

Sarahbeth Maney tweeted, “Being the first often means you have to be the best — and the bravest. 📸 ” Leila is seen wearing a lavender suit as she sat next to her elder sister Talia during their mom’s hearing.

Being the first often means you have to be the best — and the bravest. 📸 @sbmaneyphoto for @nytimes pic.twitter.com/DSZiawlnDd

Ketanji Brown Jackson is an American attorney and jurist who is the present nominee for the Supreme court awaiting confirmation from Senate. She earlier served as a federal judge on the United States Court of Appeals for the District of Columbia Circuit. 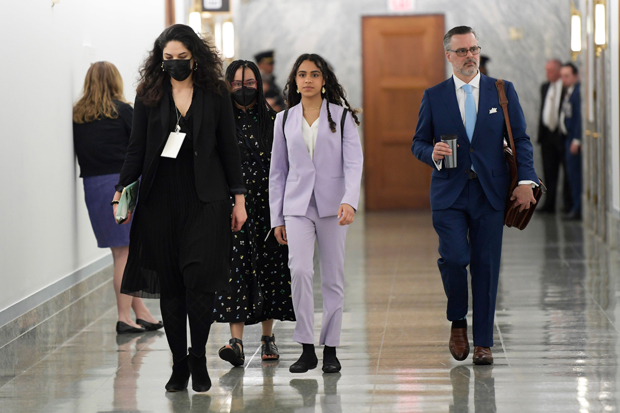 51-year-old Ketanji shares two daughters – Talia (21) and Leila (17) with her surgeon husband Dr. Patrick Jackson. They met when they were studying at Harvard University and later got married in 1996.

Here is everything you need to know about Leila Jackson. Keep reading!

Who is Leila Jackson?

17-Year-old Leila Jackson is Ketanji’s youngest daughter. Leila is studying at Georgetown day school in 12th grade as of 2022. Her mother is one of the trustee board members at the school.

She has earned a name for herself in the school because of her talent. She is a multi-award-winning poet who takes part in many events and competitions. She is very ambitious in her life.

She was in the limelight six years ago in 2016 when she wrote a handwritten letter to then US President Barack Obama requesting him to consider her mom for the high court. At the time, Obama was looking for the replacement of late Justice Antonin Scalia.

The note read in part, “She is determined, honest, and never breaks a promise to anyone, even if there are other things she’d rather do. She can demonstrate commitments and is loyal and never brags.” 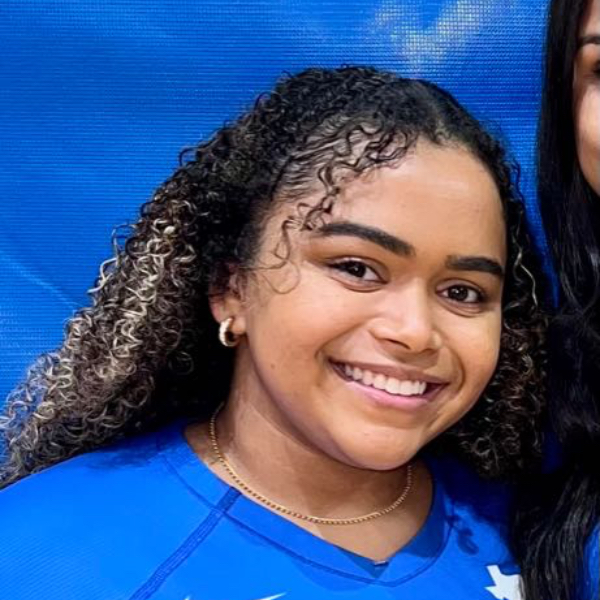 Her parents are Leila’s role model and source of inspiration. She wrote, “My parents are my biggest inspiration because of how far they’ve come, how hard they work, and the sacrifices they consistently make for me and our family.”

Jackson in her opening statement before the Senate Judiciary Committee earlier this week said, “Girls, I know it has not been easy, as I have tried to navigate the challenges of juggling my career and motherhood.” 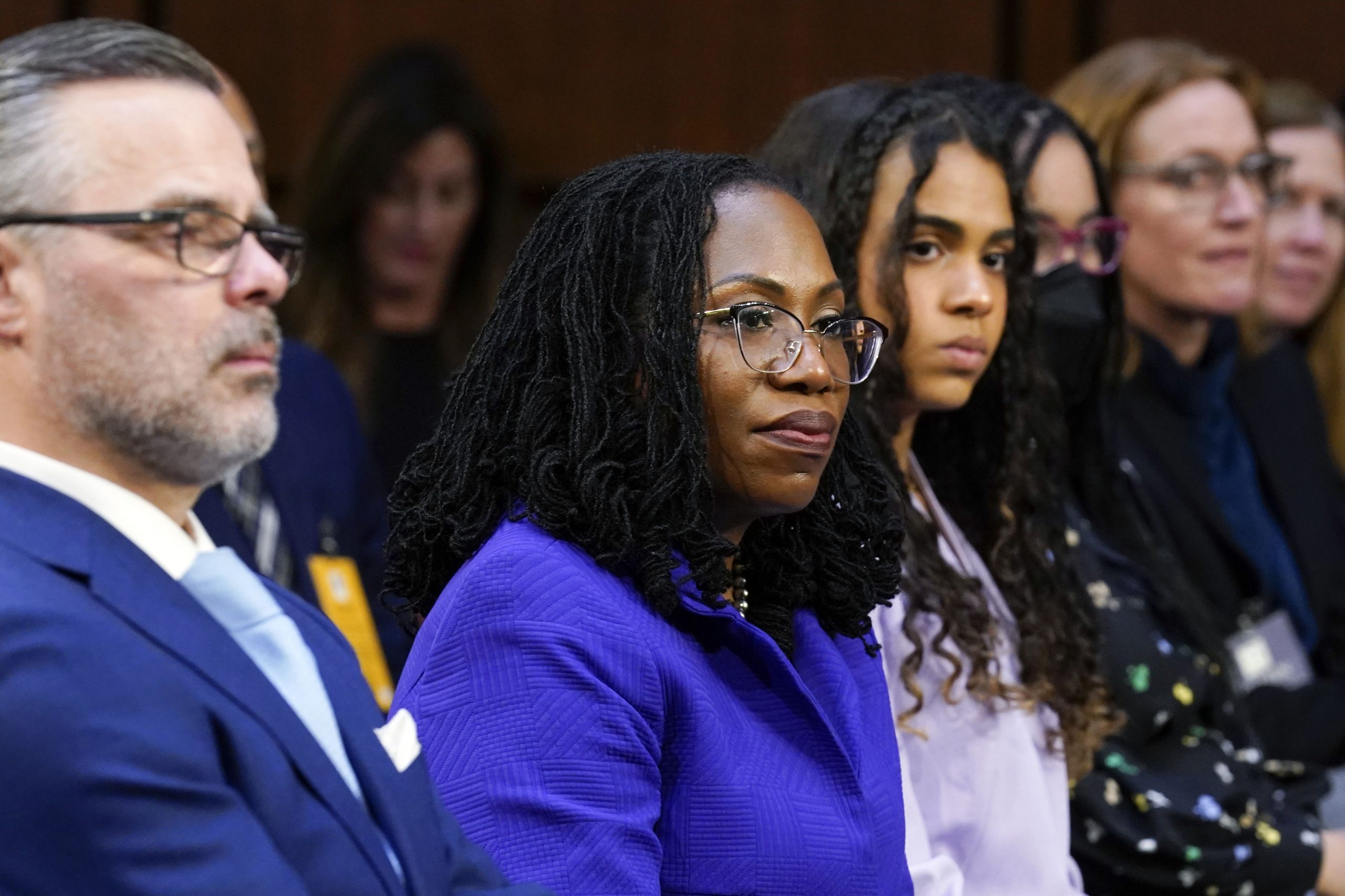 She added, “And I fully admit, I did not always get the balance right. But I hope that you’ve seen that with hard work, determination and love, it can be done. I am so looking forward to seeing what each of you chooses to do with your amazing lives in this incredible country. I love you so much.”