Who is Katie Sigmond? Influencer Charged for Hitting a Golf Ball into the Grand Canyon

Influencer Katie Sigmond is making headlines after posting a video of herself on TikTok, which showed her hitting a golf ball into the Grand Canyon. The TikToker was slammed by her followers and was called out by the National Park authorities.

Sigmond was also fined $285, which she paid on November 15. The video has now been taken down from the TikTok star’s official account; however, it is still being circulated on social media. Fans are now interested to know more about the influencer. So here is everything we know about Katie Sigmond. 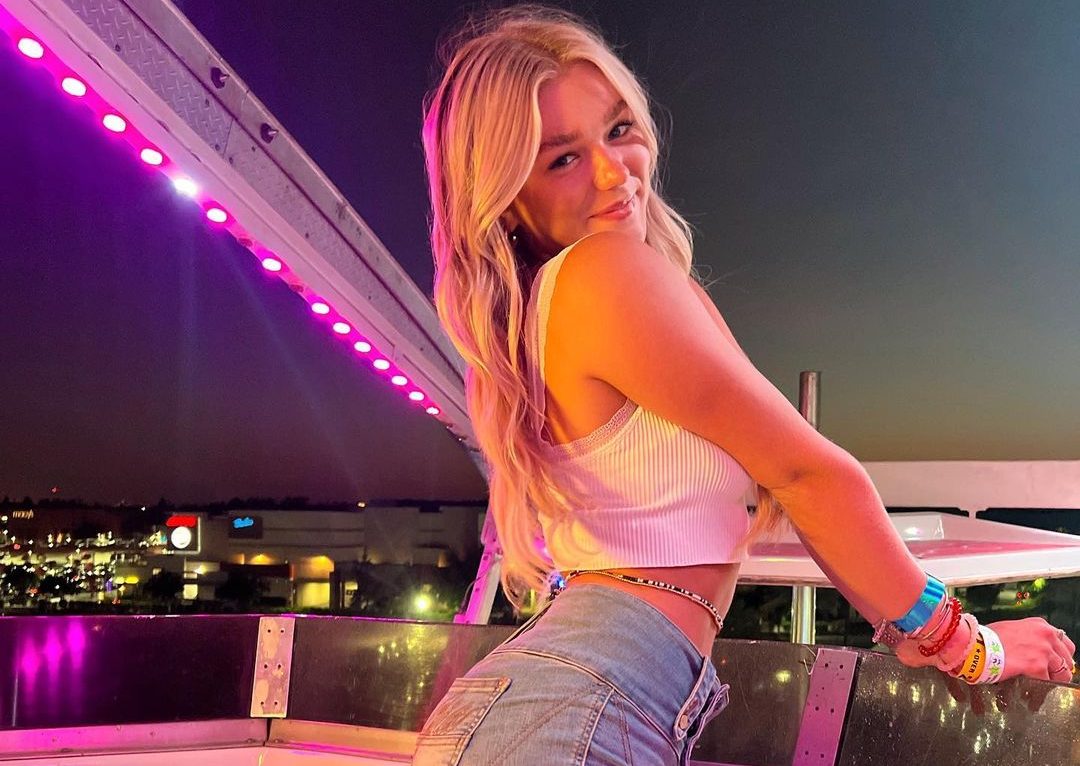 Who is Katie Sigmond?

Katie Sigmond is a 20 year old influencer who is known for posting videos about fitness, sports, health, and modeling on her social media pages. She enjoys a massive fan following on TikTok and has over 3 million followers on Instagram and over 54 thousand subscribers on YouTube.

Sigmond calls herself a ‘sportsperson’ and is often seen playing golf. She rose to wide acclaim with her TikTok video ‘idk what this is,’ where she used the song 90210 by Travis Scott and Kacy Hill. The influencer has two siblings and was briefly in a relationship with YouTuber Jeremy Hutchins.

Sigmond was a member of Not a Content House, a collective of TikTok creators. The TikToker now has an OnlyFans account, where she posts her NSWF photos and videos for her fans. Notably, she was against signing up on the platform initially; however, she later decided to give it a shot.

In September 2022, she opened up about her OnlyFans account and said that she earns money from the platform, but her focus is on her YouTube career. “I want people to know me for my personality rather than just my looks,” she said in a podcast.

Sigmond also made news once for throwing a pumpkin down a bowling lane. The move led to property damage, and many fans slammed the influencer at the time. 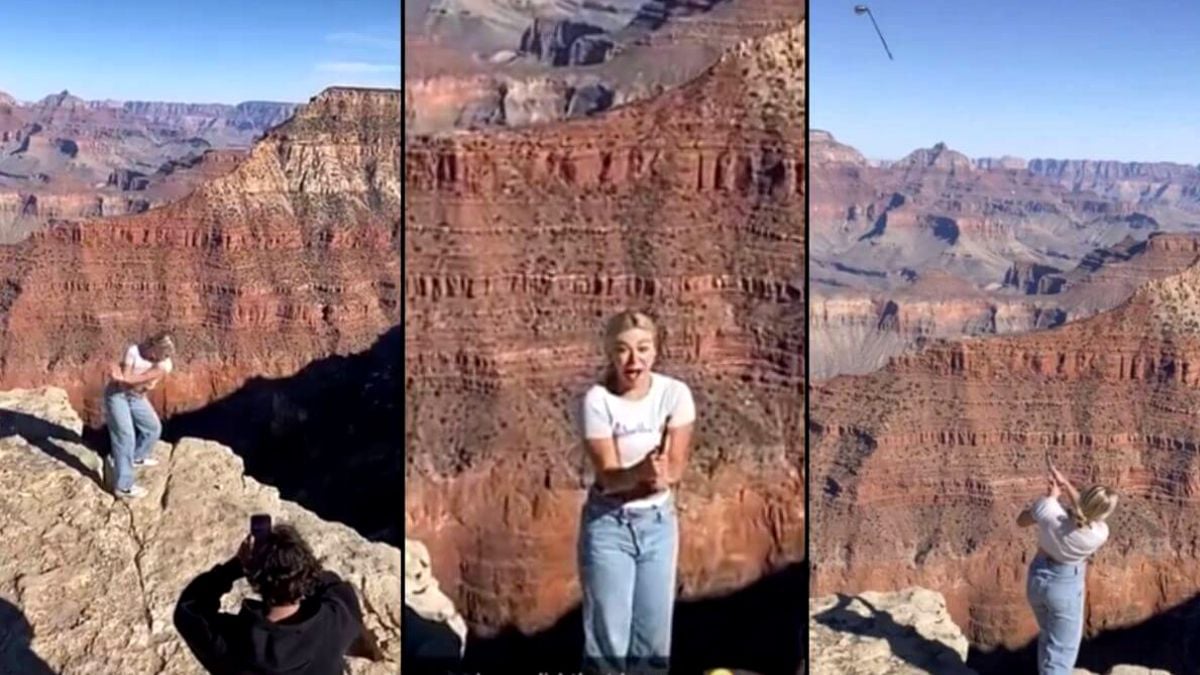 The influencer posted the video of hitting a golf ball into the Grand Canyon on October 26, 2022. In the visual, she was seen standing on the border overlooking the South Rim and shooting a golf ball. The National Park authorities then identified her with the help of people on the internet.

“On October 27, Grand Canyon Law Enforcement identified, located and contacted the individual responsible for the incident. Charges and a court appearance for the individual are pending. Throwing objects over the rim of the canyon is not only illegal but can also endanger hikers and wildlife who may be below,” they added.

Sigmond was charged with disorderly conduct and littering. The case was settled outside of court, and the influencer was asked to pay a fine.