Karine Jean-Pierre was selected as the next White House press secretary according to the announcement made by US President Joe Biden on 5th May, Thursday.

She is the first Black person in the history of America to hold a high-profile post. 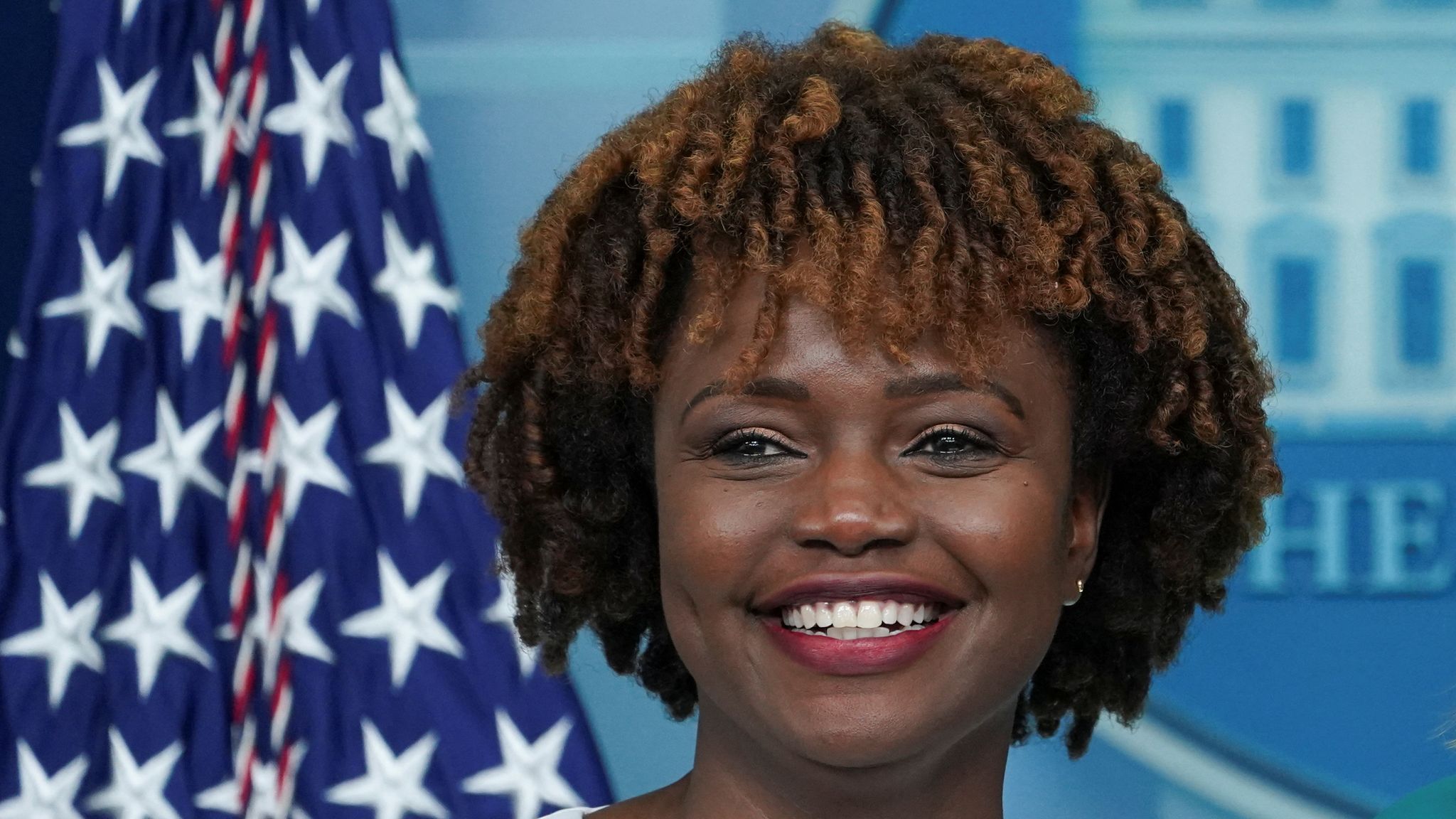 44-year-old Jean-Pierre will replace Jen Psaki effective from 13th May onwards. She worked under Psaki as deputy.

Biden has appreciated Jean-Pierre’s “experience, talent, and integrity,” in a statement saying that he is very proud to make the announcement of her appointment.

Jen Psaki briefed accredited journalists who were invited to the White House yesterday. She praised the new Secretary and was seen full of emotion as she hugged her many times during the briefing. 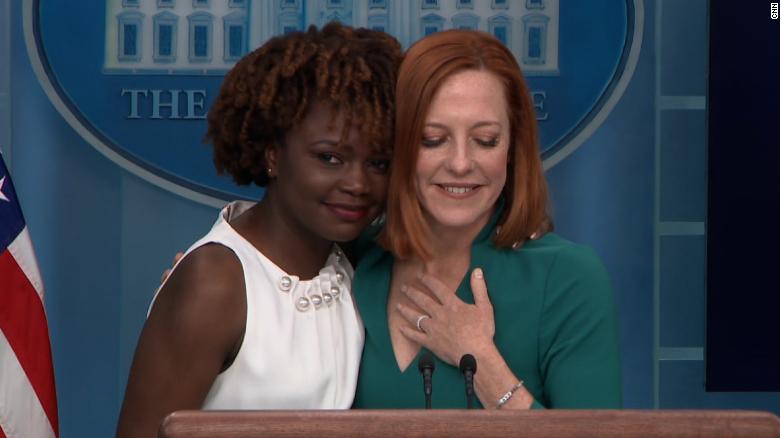 After the announcement, Psaki said, “She will be the first black woman and the first openly LGBTQ+ person to serve as the White House Press Secretary. Representation matters and she will give a voice to many, but also make many dream big about what is truly possible.”

Jean-Pierre previously engaged with MoveOn.org as Chief Public Affairs Officer. She also worked with NBC and MSNBC TV channels as a political analyst according to the statement released by the White House.

Jean-Pierre was asked by reporters if there is any particular message she wants to advise to the youth of America on Thursday.

She said: “If you are passionate about what you want to be, where you want to go, and you work very hard to that goal it will happen. You’ll be knocked down and you’ll have some tough times and it won’t be easy all the time but the rewards are pretty amazing, especially if you stay true to yourself.” She expressed the hardships she went through in her life in a book that was published in the year 2019. Jean-Pierre had the opportunity to work under former President Barack Obama’s campaigns in 2008 and 2012 and also in the Biden’s campaign in 2020.

In a post published on the MSNBC website, she wrote, “That pressure grew so big, and my sense of failure so strong, that I felt like my family would be better off without me. At one point, I attempted suicide. I am everything that Donald Trump hates. I am a Black woman. I am gay. I am a mom”.

Who is Karine Jean-Pierre?

Karine Jean-Pierre is an American political campaign organizer, political commentator, and author of Haitian heritage. She has been serving as White House Principal Deputy Press Secretary since 2021. 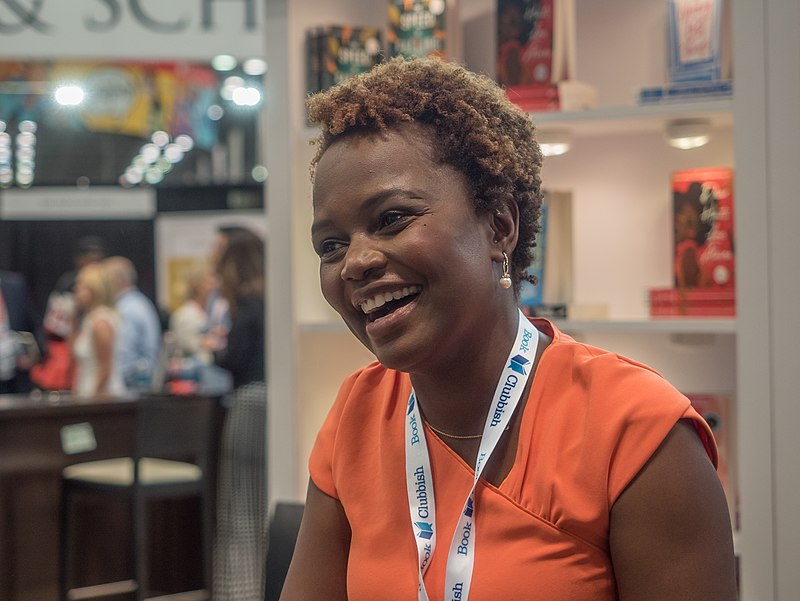 Previously, Jean-Pierre was the senior advisor and national spokeswoman for MoveOn.org and a political analyst for NBC News and MSNBC. She is also a former lecturer in international and public affairs at Columbia University.

Jean-Pierre has a daughter with her partner who works with CNN news publication.

Judy Smith is the only other Black woman who served as deputy White House press secretary in 1991 under the Bush administration before Jean-Pierre.