By now, we are guessing you all know that the American rapper R. Kelly has been sentenced to 30 years in jail on federal racketeering and sex trafficking charges. Continue reading further to learn more about the case and the fiancée of the U.S. singer. Why did R. Kelly get arrested?

For those of you who are unaware, let us tell you R. Kelly was sentenced to 30 years in jail on June 29, Wednesday. As per the US Attorney’s Office for the Eastern District of New York, post his conviction last year, on federal racketeering and sex trafficking charges that have grown over time as he has used his name and fame to ensnare victims he sexually abused.

The prosecutors asked the judge to sentence the rapper to more than 25 years, on the other hand, his lawyers requested the court to lower down the number of the years he is supposed to spent in the jail, saying the prosecutors’ request was “tantamount to a life sentence.” Joycelyn broke her silence and shared her side of the story

After many years of defending her relationship with R. Kelly, Savage is finally putting her thoughts out and sharing her side of the story. Joycelyn, one of the many girlfriends of the Step In The Name Of Love singer was stuck by him and she had described herself as a victim of the disgraced R&B superstar.

In 2019, Savage reactivated her Instagram account and she stated that she would put out the story of her time with R. Kelly on the paid membership platform Patreon. In the first post, she disclosed, that she was 17 when met the musician at one of his concerts. He gave his word to her to start her music career. “Baby girl you are going to be the next Aaliyah,” he said to her. The 24-year-old blindly trusted Robert Sylvester Kelly popularly known as R. Kelly and she ended up dropping out of college and moving in with him. She wrote, “After these couple of months Robert started giving me commands and making sure I call him by certain names. Like ‘Master’ or ‘Daddy’ which I didn’t really care for at the time.”

Joycelyn further added, “If I wasn’t getting paid or pursuing my dream I would’ve went home, but all of that didn’t stop just yet. But It started getting worse by day by day, he would raise his voice at me if I didn’t call him by those two names. If Robert called me I would have to reply with ‘Yes, daddy’ or ‘Please daddy’ he was so controlling.”

Joycelyn’s family issued a statement after R. Kelly was sentenced

Not long ago, the family of Joycelyn Savage issued a statement following the announcement of Kelly’s sentence. Gerald A. Griggs, Attorney for the Savage Family put out the statement.

The statement read, “The Parents of Joycelyn Savage are pleased with the sentence handed down by Judge Donnelly today. They hope it will continue to send a strong message that sexual predators will be punished for their illegal conduct. It is their continued hope to reunite and reconnect with their daughter. They hope that now Joycelyn will return home. They are glad that the Court heard the voices of the survivors.” A former backup singer for Kelly, Jovante Cunningham praised the sentence. She went on to say, “I started this journey 30 years ago. There wasn’t a day in my life up until this moment that I actually believed that the judicial system would come through for Black and brown girls.”

Here’s everything you need to know about Joycelyn Savage

Joycelyn Savage is a model and singer by profession. She garnered the attention of the viewers when she was romantically linked to R. Kelly. She is the daughter of Jonjelyn Savage and Timothy Savage. She has one sibling, Jailyn Savage.

In the past, both of her parents stated that Kelly “brainwashed” her. Soon afterward, Savage cleared the air and slammed all those allegations. She told TMZ, “I’m not being brainwashed or anything like that.” 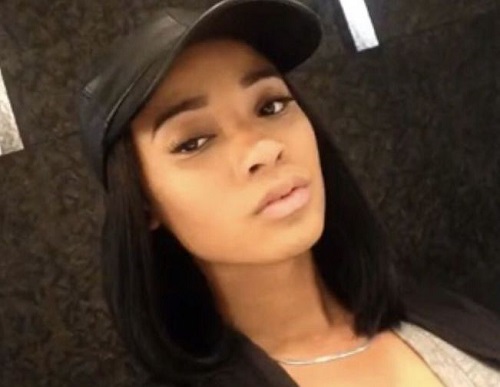 The last time Kelly and Savage were spotted together in public was way back in the year 2018. The two of them were clicked by the paps on May 8, 2018, at a shopping mall, where Kelly was seen placing his hands on her as she shopped for sunglasses.

R. Kelly revealed that he is engaged to longtime girlfriend Joycelyn

As per the reports of the New York Post, the Trapped in the Closet singer disclosed that he is engaged to longtime girlfriend Joycelyn Savage in a letter to a judge pleading for leniency ahead of his sentencing.

Savage declared she was not a victim of the singer and called the couple’s relationship “amazing.” She penned down a letter to Judge Ann Donnelly that read, “My relationship with Robert is amazing.  He’s the best thing that’s ever happened to me. We have a very special connection and are deeply in love. I still support Robert to this day because I love him and will always be here to support him.” 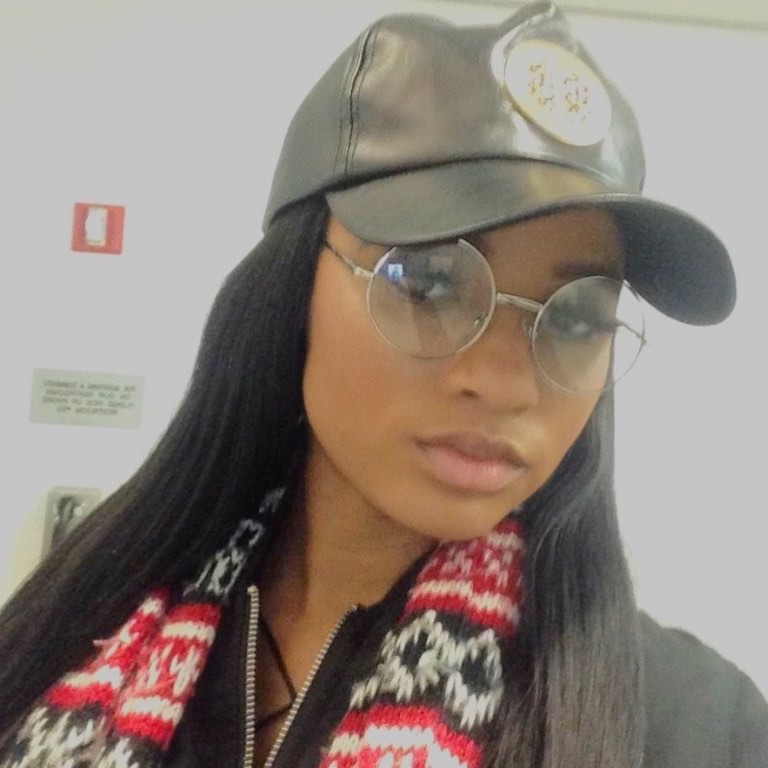 Joycelyn further added, “Robert is not the monster that the government has described him to be. The Robert I know is very sweet, gentle, and kind. At the end of the day, he has always made sure that I’m taken care of, and any other women he was with as well. Robert and I are deeply in love, and it breaks my heart that the government has created a narrative that I’m a victim.”

The singer concluded by saying, “I’m a grown woman and can speak for myself, which is why I wanted to provide this letter to the court. I respectfully ask that the Court take my words into consideration when sentencing Robert. He is a great man, with a great heart and deserves to be home with his loved ones who are ready to support him.”

Do you think the court’s decision to put R. Kelly behind the bars for a total of 30 years is correct? Kindly drop your thoughts in the comments section below. Don’t forget to stay tuned with us for the latest updates from the world of showbiz.