Drake may be scratching his head for his doppelganger, who goes by the name Izzy Drake, to challenge him to a celebrity boxing match of $1 million. Not just this, the “Fake Drake” also claims that he would stop impersonating Drake if he loses. Read on to know who is this Izzy Drake, a look-alike of Drake who has amassed around 150k Instagram followers.

Who is Izzy Drake? Izzy Drake isn’t a conman as he claims Drake’s consent to impersonate him. Also known as “Fake Drake”, Izzy Drake claims that he earns $5000 each show as he performs Drake songs at various clubs.  The Toronto-native is 22 years old and is pretty famous on Instagram and Twitter with videos of “Fake Drake”.

Drake’s impersonator has recently attended several events designed to fool members of the public into mistaking him for the multi-platinum-selling Canadian star, including nightclub appearances.

Sometime back, two of his videos performing Drake songs at a Miami club were posted wherein he was seen playing “Trophies” in the first clip, and “Way 2 Sexy” in the following clip. He was heard saying: “Is Drizzy here really? Nah, you dizzy,” he said to the clubgoers in Miami. “I’m a Toronto native. I blew up when I arrived here six days ago. I appeared in Tory Lanez’s narrative. We’re just getting rid of this crap because it’s all part of God’s plan.” Because of how well-known he became as a result of posting those films on Instagram, he claims to be touring as the “Fake Drake.”

Not only this, he even claimed in an interview that people message him and ask him to come to their events as Drake is too costly. He says, “Just for showing up, I’ll pay you $5,000. They arrange everything, even paying for my Airbnb and my airfare.” Izzy says that he Facetimed Drake to congratulate him on his new video.

Although his source is questionable, Izzy also claims to have the genuine Drake’s approval. He also revealed that he knows a knowledgeable professional gambler in Las Vegas who is familiar with Drake. The gambler once asked Drake what he thought of “Fake Drake” performing in the streets. He claims that Drake replied:

“It doesn’t disturb me; it doesn’t affect me,” when he came into contact with him. Let him retrieve his bag. I’m unaffected by it. Just keep the peace if you think posting him and everything else is going to go bad. I’m just being modest; I’m just doing what I do. I’m doing this for my family because I have children.”

A Challenge For The Real Drake… 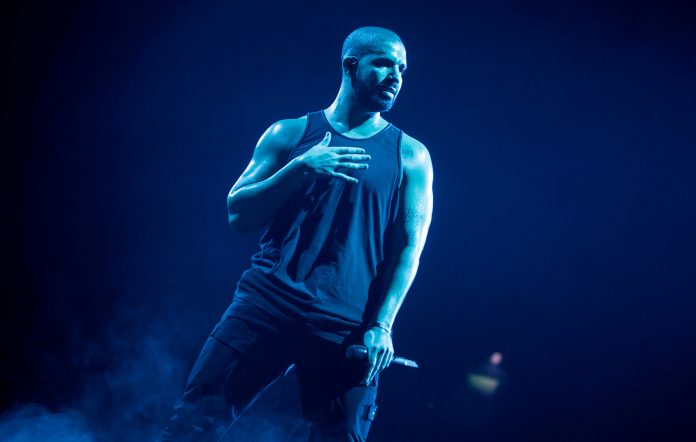 Fake Drake has now gone a step ahead to keep his demands. Izzy has challenged the real Drake to a $ 1 million celebrity boxing match and promised to stop impersonating the Toronto rapper if he loses. Well, aside from the winning amount, he has also asked for a deal with Drake’s record label OVO should he win.

A post shared by We In Miami Podcast (@weinmiamipodcast)

Speaking on the We In Miami podcast, Fake Drake stated: “I’m challenging Drake to a boxing match. I just signed with Celebrity Boxing. If you win, I’ll change my name from Izzy Drake to just Izzy, you know.” FYI, Izzy previously claimed that Drake copied his style. Hard to swallow, ain’t it? 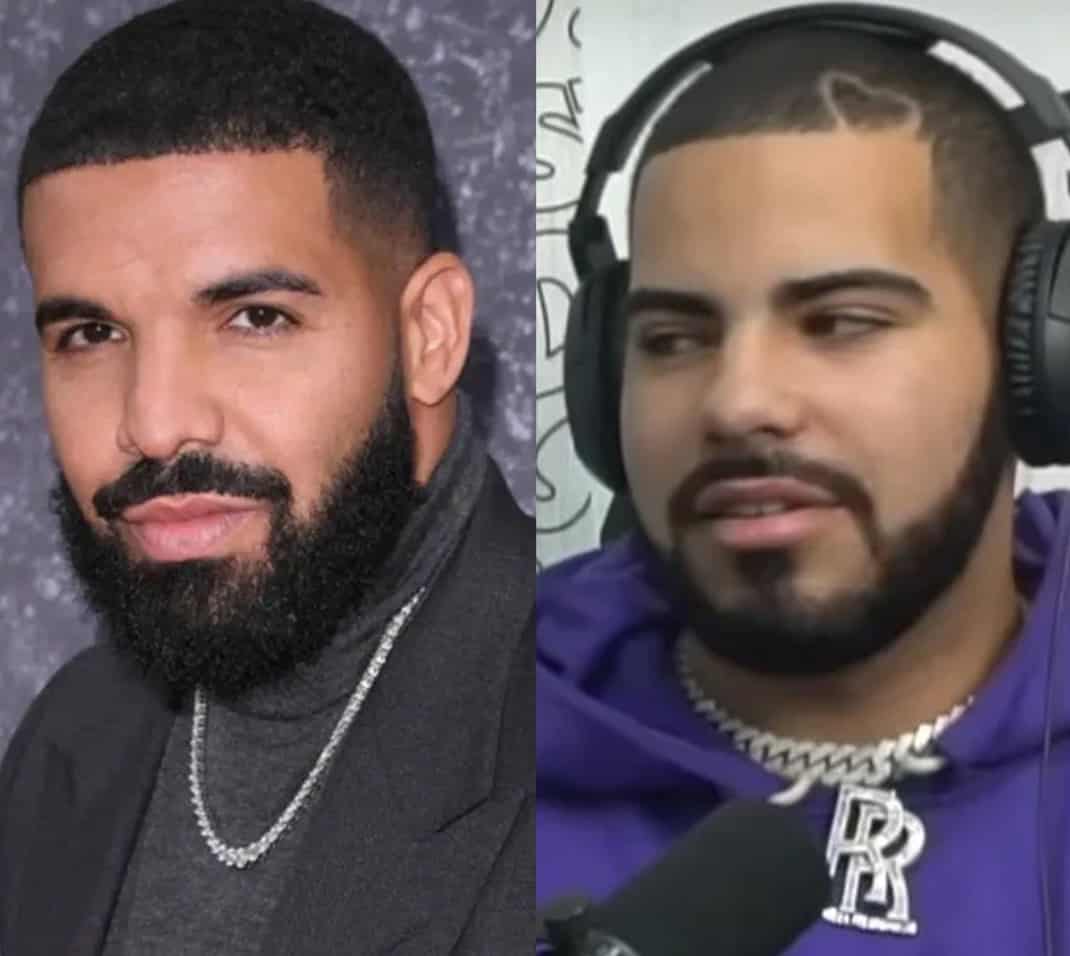 On Wednesday (29 June), Damon Feldman of Celebrity Boxing confirmed that Fake Drake has been signed up for a fight, revealing that the match has been booked for 27 August. Well, there has been no word from Drake, who is among the best-selling music artist. Now the point is, should he even care about this doppelganger?