Who is Hope Solo’s husband? Everything About Jerramy Stevens

Jerramy Ryan Stevens is a former American football player and husband of Hope Solo, a professional soccer goalkeeper formerly on the United States women’s national soccer team. He gained prominence for playing as a tight end for the Seattle Seahawks. 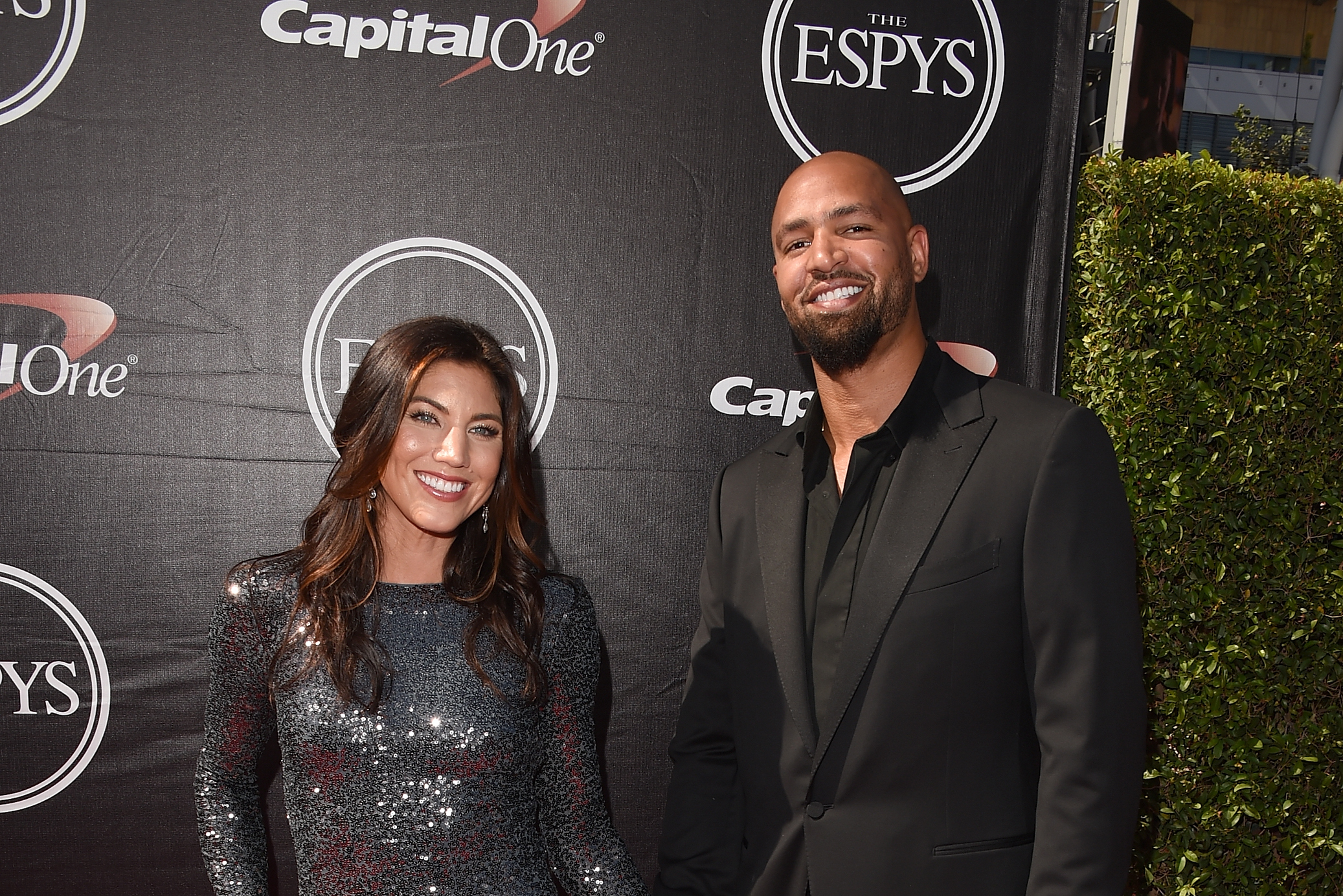 Hope Solo is in the news currently as she was arrested by police officials on 31st March, Thursday in North Carolina for driving while intoxicated and combating arrest.

The 40-year-old former goalkeeper who won Olympic gold medalist twice and World Cup winner was taken into custody by police in a Walmart parking lot off Parkway Village Circle in Winston-Salem, North Carolina. Rich Nichols, a Texas-based attorney representing Solo, released a statement on Friday stating, “On the advice of counsel, Hope can’t speak about this situation, but she wants everyone to know that her kids are her life, that she was released immediately and is now at home with her family, that the story is more sympathetic than the initial charges suggest, and that she looks forward to her opportunity to defend these charges”.

Here is everything about Hope Solo’s husband Jerramy Stevens in our article below!

Jerramy Ryan Stevens was born in the year 1979 in Washington. He studied at River Ridge High School of Lacey, Washington. Stevens originally played quarterback in football post completion of graduation in 1998. During his school days, he passed for 5,000 yards, including throwing for 2,000 yards as a junior. 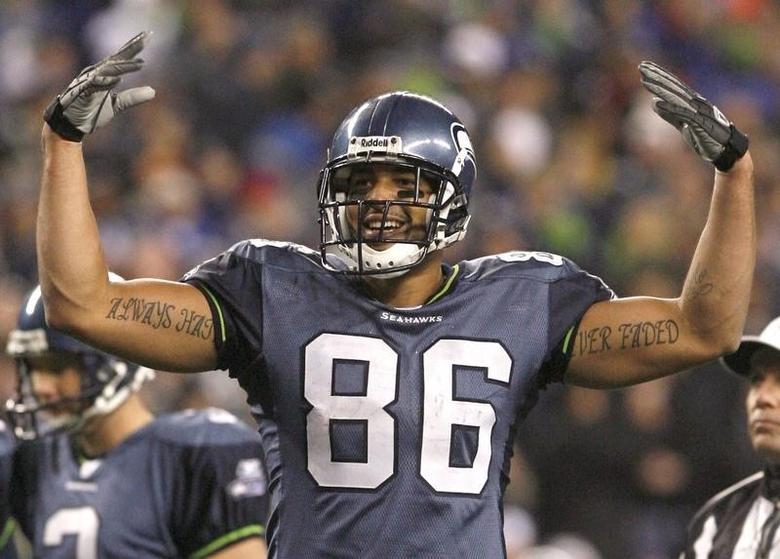 He was part of the college football team at the University of Washington and was among the team’s top receivers during the 1999 and 2000 seasons. He and his teammates won the Rose Bowl in 2001. In the first round of the 2002 NFL Draft, he represented the Seattle Seahawks.

After three years in 2005, Stevens became a regular starter and played in Super Bowl XL. Stevens played for the Seahawks for five years from 2002 to 2007. He then represented Tampa Bay Buccaneers for two years from 2008 to 2010.

Stevens is not new to legal battles or arrests as he has a prolonged history. He settled a lawsuit in 2004 filed by a University of Washington student who accused him of rape. Stevens was also arrested many times earlier on charges of multiple DUIs, traffic violations, and other incidents. 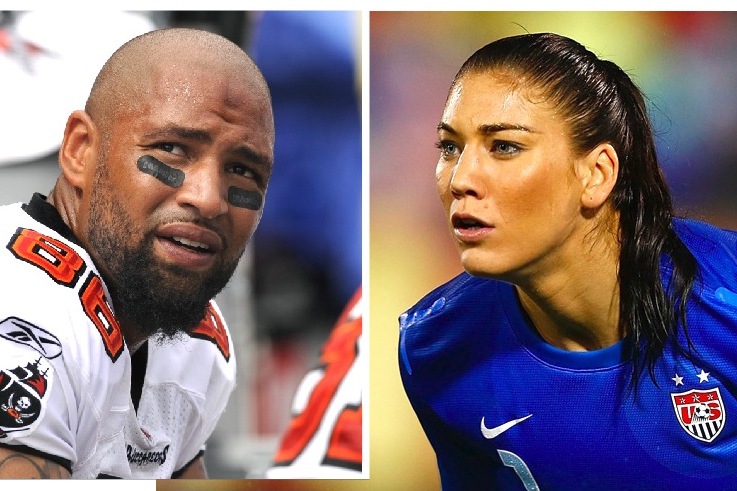 Stevens was dating Hope Solo, a professional soccer goalkeeper for two months before they tie the knot in 2012. Their marriage came one day after Stevens was arrested by police for allegedly assaulting Solo.

A few years back, Solo was arrested in 2014 on charges of domestic assault after police confirmed that she assaulted a couple of her relatives at a home near Seattle. However, the charges against Solo were later officially dropped in 2018.

Bookmark this space and stay in touch for the latest happenings around the world!