Who is Frances Bean Cobain? Everything About Kurt Cobain’s Daughter

We know you want to know it all about Kurt Cobain’s daughter Frances Bean Cobain. Read the article to find out what does she does in real life and more. What are you waiting for? Keep scrolling to get a clear sight of the story of her life. 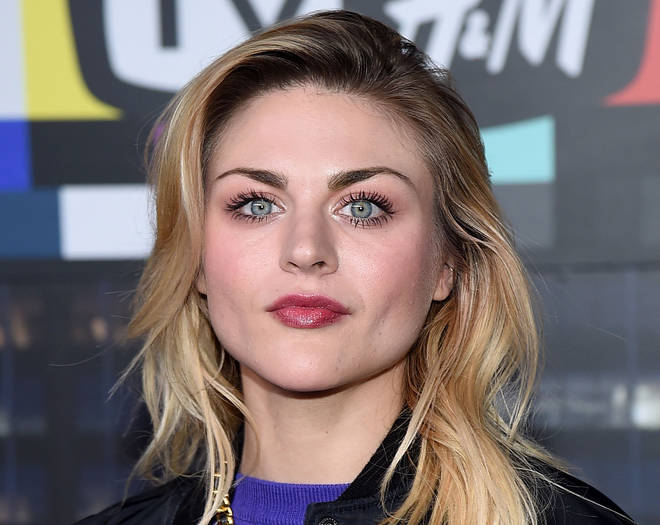 All you need to know about Frances Bean Cobain

Frances is a visual artist and model by profession. She is the only kid of late Nirvana frontman Kurt Cobain and Hole frontwoman, Courtney Love. She is the one who controls the publicity rights to her father’s name and image.

Bean was born on August 18, 1992, in Los Angeles. She was named after The Vaselines guitarist Frances McKee. Former R.E.M frontman Michael Stipe and actress Drew Barrymore are her godparents. 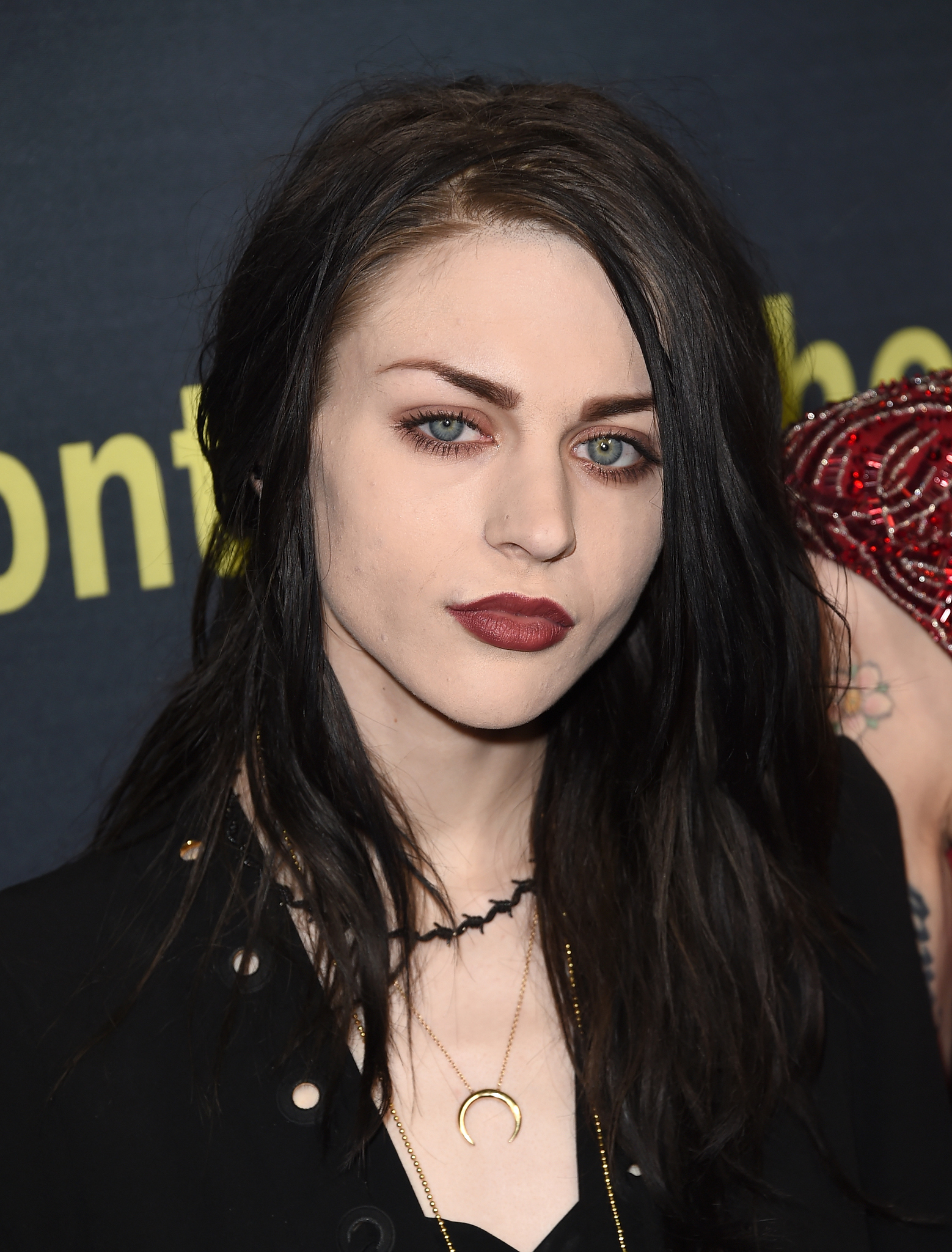 As per the reports, the net worth of the artist is more than $11 million. She studied art at  Bard College in New York. After a while, she build a career in art and modeling. She landed her first modeling work with Elle UK Magazine, she wore her father’s famous brown cardigan and pajama pants for it.

Who raised Frances when she was a little kid?

Post the death of her father Kurt, Bean was raised by her extended family members including her grandmother. At that time, her mother was dealing with drug addiction. Frances has 37% of Kurt’s estate and was granted control of his publicity rights and image. When Courtney Love was expecting Frances she was accused of using heroin. Later on, she denied the rumors. The investigation of the case took place by child welfare services and soon afterward the case was dismissed.

Bean is a great model

Frances was even named the face of Marc Jacob‘s Spring/Summer campaign in 2017. In the past, she has opened several art exhibits and she is also seen showing off her art collections on her Instagram account.

Frances has a good following on Instagram. She has nearly 1.5 million followers on the social media platform. Her official Instagram handle is @thespacewitch.

When you will scroll through her Instagram feed, you will find many art illustrations and several photos of her from her trips all over the world. Her Insta profile is almost like a tour of her life in short.

Frances is also a producer

Bean has served as an executive producer on the 2015 HBO documentary Kurt Cobain: Montage of Heck.  The documentary covered the whole life of her dad Kurt right from his childhood to his journey to name and fame to his struggles with drugs and suicide. 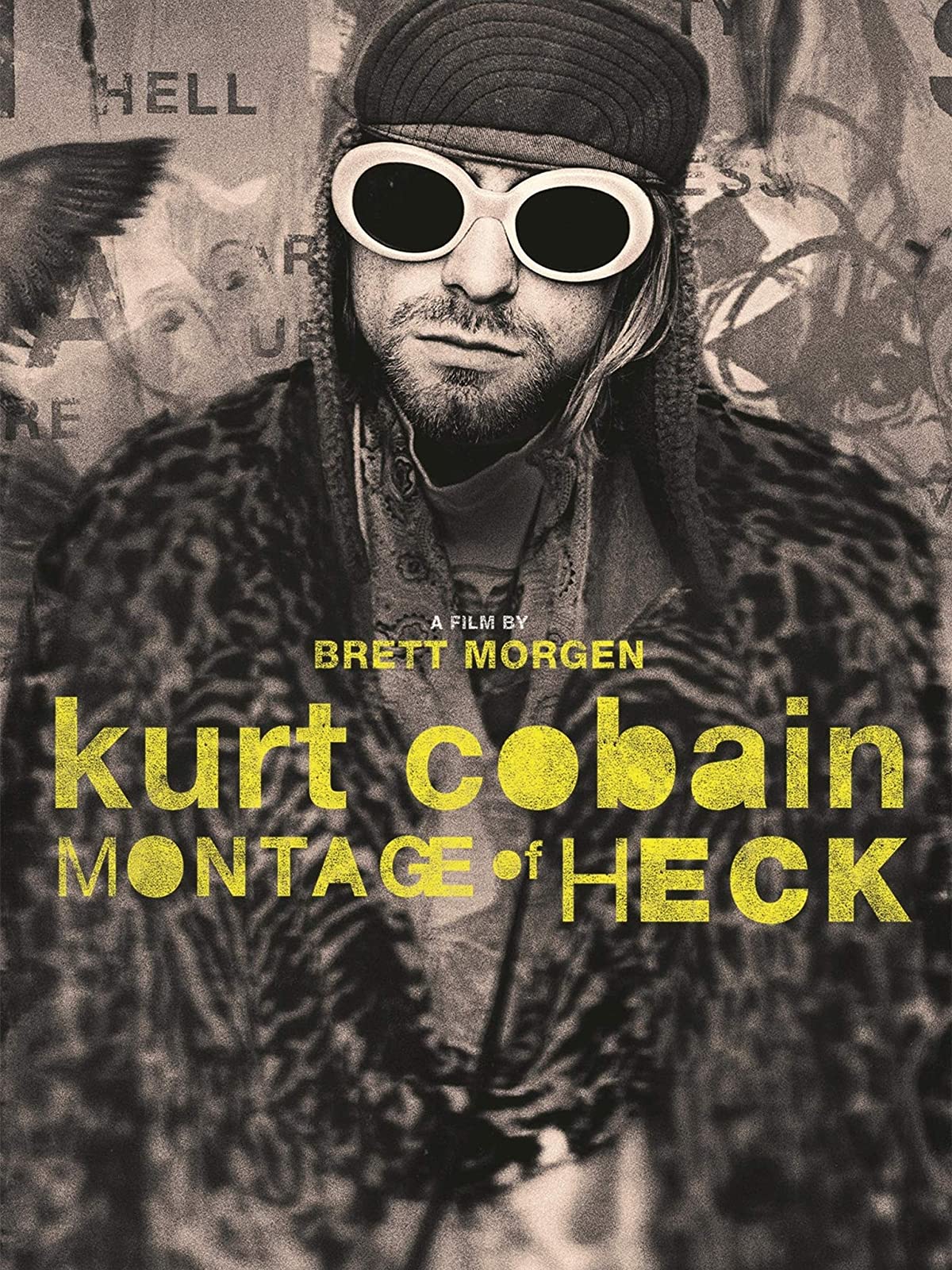 During an interaction with Rolling Stone, the model spilled the beans on the documentary and called it, “It’s emotional journalism.” She further added “It’s the closest thing to having Kurt tell his own story in his own words – by his own aesthetic, his own perception of the world. It paints a portrait of a man attempting to cope with being a human.”

Frances took a break from social media in 2021

The 29-year-old recently took to her Instagram to share her thoughts about her hiatus from the world of social media. She openly talked about her journey off-camera with her fans.
“I took a year long break from posting on Instagram which was exceptionally good for my mental, emotional & spiritual health. 2021 brought me more into the present moment than I’ve ever been, which I’m deeply grateful for. I wanted to share a few moments that were captured / created this past year that brought me a great amount of joy”, she captioned the post.

Cobain further added, “Here’s to hoping everyone’s 2022 is filled with authentic connections, a lot of warmth & profound discovery of self 🥂 happy new year 🎆”

Frances Bean has been sober for a while now

The model has talked about being sober after her journey with addiction in the past. She candidly spoke about her sobriety and called her battle “painful.”

“I want to have the capacity to recognize & observe that my journey might be informative, even helpful to other people who are going through something similar or different. It is an everyday battle to be in attendance for all the painful, bazaar, uncomfortable, tragic, f*cked up things that have ever happened or will ever happen”, Bean wrote at the time. Is Frances single or committed?

At the moment, the visual artist is committed. She is in a relationship with Riley Hawk who is the son of skateboarding legend Tony Hawk. The couple’s whirlwind romance was first made public in December 2021. They appear happy and comfortable in each other’s company. Back in the day, Frances tied the knot with The Eeeries musician Isaiah Silva. The wedding ceremony of the duo took place on June 29, 2014, but they didn’t even complete two years together and she filed for divorce. They got divorced in November 2017.

The relationship of Frances with her mom and dad

Frances was not even 2 when her father Kurt passed away so she never go to spend much time with her father. In a 2001 biography of the legendary rock star, titled Happier Than Heaven, Charles R. Cross, the author of the book disclosed that Frances met her father at a rehab center just a week before his death.

In an interview with Rolling Stone, Bean said, “I was around 15 when I realized he was inescapable.  Even if I was in a car and had the radio on, there’s my dad. He inspired people to put him on a pedestal, to become St. Kurt. He became even bigger after he died than he was when he was alive. You don’t think it could have gotten any bigger. But it did.” When Frances talked about her mother Courtney in the interview, she said they “have resolved a lot of our issues. I grew up. And she grew up too.” With time, the mother-daughter duo has tried to mend the cracks in their relationship. She continued, “We were kind of spooning on this big couch. And we were both crying.”

We can’t wait to see Frances shine on in the future just like her father Kurt Cobain. Don’t forget to stay tuned with us for the latest updates from the world of showbiz.