Who is Eugen Rochko? Meet the Founder of Mastodon

Lately, Eugen Rochko has been the talk of the town. Since the time, Tesla CEO Elon Musk took over the social media platform Twitter,  all Twitter users have been heading over to Mastodon, a social media network site that prioritizes decentralization.

Since Musk’s October takeover of Twitter, we have witnessed a couple of controversial changes and rumors about the site. Some users didn’t like all those changes and they bid adieu to Twitter and made their way to its rival platform, Mastodon. 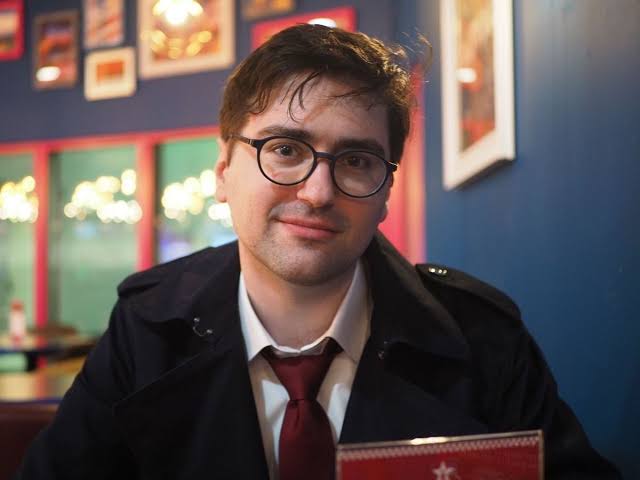 For those of you who are pondering, let us share with you, Eugen Rochko is the person behind the social media network site named Mastodon. With each passing day, the site is growing at a rapid rate.

As of this moment, it has nearly 6 million accounts. The number of active users has crossed 3.6 million people. Continue reading further to know more about Eugen Rochko, the man who started Mastodon, a decentralized open-source social network with “stringent anti-abuse and anti-discrimination policies”.

Here’s everything you need to know about Eugen Rochko

And the man behind the social media network site Mastodon is none other than Eugen Rochko. He is a tech whizz. When we talk about his age, he is still in his twenties. He was born in the year 1993. At the moment is 29 years old. He is German with Russian Jewish descent.

Eugen was born in a Russian family in the year 1993. When he was only 11 years old, he and his family moved to Germany. Back in the day, he attended grammar school in Jena, and soon after, he studied computer science at the University of Jena. During his teen years, he was pretty active on social media platforms such as MySpace, schülerVZ, Facebook, Twitter, and ICQ.

The German software developer is pretty vocal about his interest in online communication, but he is someone who likes to keep his personal life to himself. He has put out his thoughts on Twitter on several occasions, a company that he feels should get a lot of criticism for being owned and controlled by one large, central entity. On the other hand, when we talk about Mastodon, at this social media network site, every server is run by a different bunch of people.

In an article published by Forbes, Rochko stated that all the users who left Twitter for Mastodon would “enjoy a different kind of social media experience”. As per Eugen’s LinkedIn profile, he is the developer of Mastodon. His LinkedIn bio reads, “I am a full-stack developer with a B. Sc in computer science. Currently, I am working on Mastodon full-time.”

According to Rochko’s LinkedIn profile, he is fluent in a couple of languages including French, Russian, Spanish, English, and Deutsch. Rochko kickstarted coding with his friends while he was in high school. Over time, it became one of the passions of the German creative. Back in the day, he went to Friedrich Schiller University in Jena, Germany to study computer science.

When did Eugen Rochko start Mastodon?

The idea of Mastodon was born while Eugen Rochko was in college. In an interview with TIME magazine, the college student revealed that he started creating the site as a side project and had “no ambition of going big with it.

Eugen decided to work on his passion project when he got tired of Twitter. In an interview with Time magazine, he said, “I was thinking that being able to express myself online to my friends through short messages was very important to me, important also to the world, and that maybe it should not be in the hands of a single corporation. It was generally related to a feeling of distrust of the top down control that Twitter exercised.” 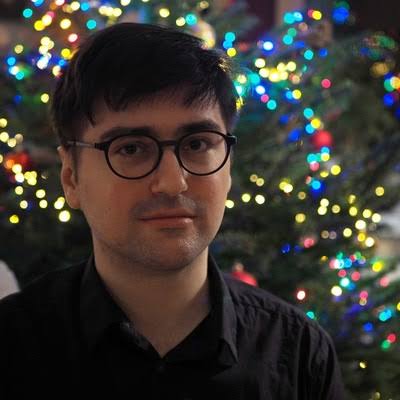 Then, Rochko launched a BETA version of the site to get feedback from the tech community. The site saw the light of day in 2016. Within a year of its release, the site garnered hundreds and thousands of active users. In the last few weeks, the social media site has boomed rapidly to an extent that the servers of the site are finding it hard to cope with the sudden increase in traffic.

Eugen also told the media outlet, that the recent influx from Twitter has been a vindication. He went on to say, “It is a very positive thing to find that your work is finally being appreciated and respected and more widely known. I have been working very, very hard to push the idea that there is a better way to do social media than what the commercial companies like Twitter and Facebook allow.”

The main difference between Twitter and Mastodon is that Mastodon is not one cohesive platform, but actually a collection of different, independently run, and self-funded servers. What did Eugen Rochko have to say about Mastodon and its recent growth?

You must be thinking that the increase in traffic on Mastodon, was the ultimate goal of Eugen and he must be living his dream life right now. Let us break your bubble, recently, Rochko has been very stressed due to the latest developments of the site.

During an interview with Wired, Eugen spilled the beans on the adverse effects the increased workload of late has had on him mentally. He said, “People probably want to hear that it’s been great—all this growth and success—but I would prefer to be watching from the sidelines.” 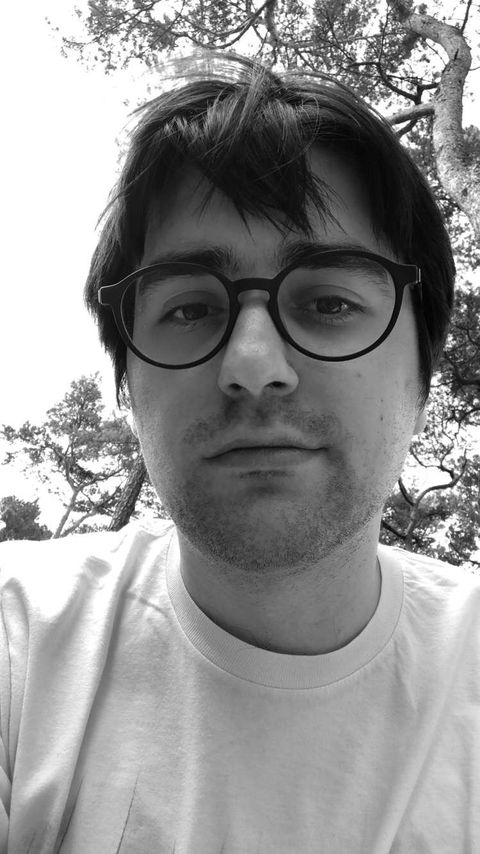 Rochko told the media outlet, “There is more work, there are more fires to put out. It’s incredibly stressful. I’m pulling 14-hour workdays, sleeping very little, and eating very little.” He also went on to say that he needs some time off as he hardly gets any time free. He added that he doesn’t “have time to lean back and enjoy” the success of his creation.

What is your take on Mastodon? Do you prefer Eugen Rochko’s Mastodon or Elon Musk’s Twitter? Kindly let us know your thoughts on the same in the comments section below. Don’t forget to stay tuned with us for the latest updates from the world of showbiz.