Who is Ellen Barkin, Amber’s Witness to Testify against Johnny Depp for “Wine Bottle Incident”

A new twist has come in the soiled Johnny Depp Vs. Amber Heard trial. Actress Ellen Barkin, 68 will shake up the upcoming hearing as is set to form an integral part of Amber Heard’s witness list. She will be testifying against Depp on May 16, 2022, which marks the fifth week of the trial. Read on to know who is Ellen and what is the “wine bottle incident”. 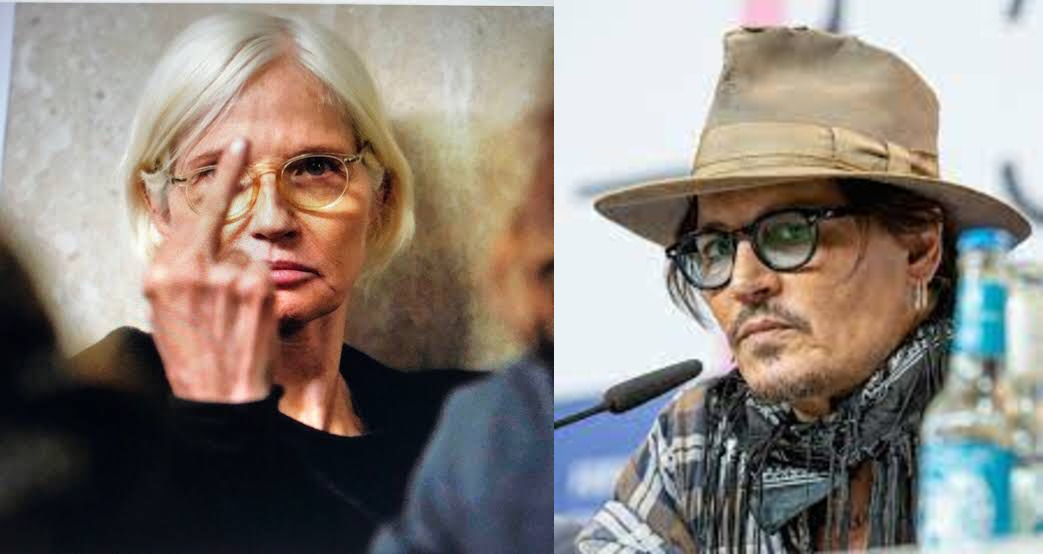 Who is Ellen Barkin? Later, Barkin attended Hunter College and double majored in history and drama. Initially, she wanted to teach ancient history but decided to continue her acting education at New York City’s Actors Studio. According to Time, she studied acting for 10 years before landing her first audition.

The American actress is known for her breakthrough role in the 1982 film Diner. She went on to portray strong roles in movies like Tender Mercies, The Adventures of Buckaroo Banzai Across the 8th Dimension, The Big Easy, Eddie and the cruisers, Johnny Handsome and Sea of Love. 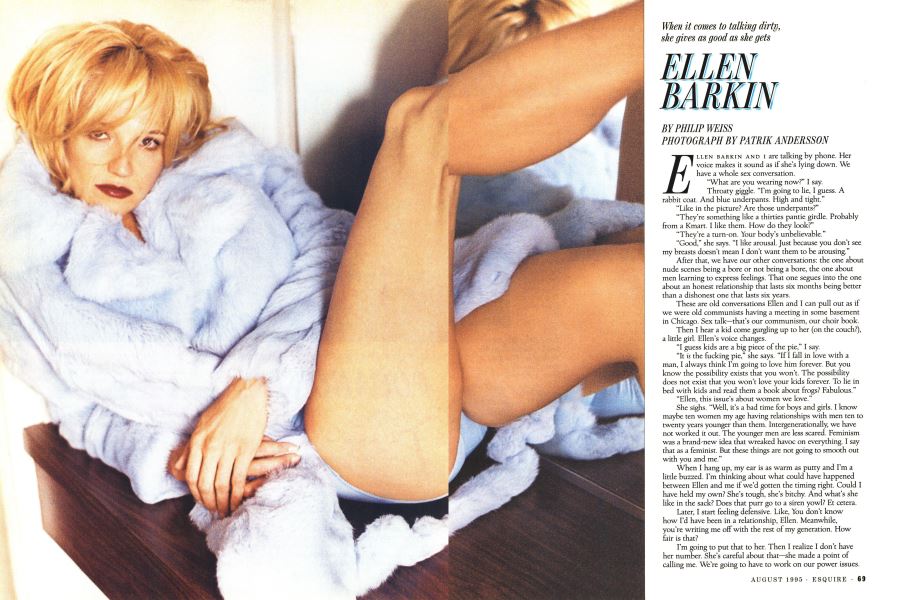 Barkin received a Golden Globe nomination for her 1991 film “Switch”. Ellen’s other film credits include Man Trouble, The Boy’s Life, Bad Company, Wild Bill, The Fan, Fear and Loathing in Las Vegas, Drop Dead Gorgeous, Trust the Man, Ocean’s Thirteen, Into the West and The Cobbler.

The veteran actress received a Primetime Emmy Award for her performance in the television film Before Women Had Wings and a Tony Award for Best Featured Actress in a Play for her Broadway theatre debut in The Normal Heart.

She also played the leading role of Janine “Smurf” Cody on the TNT drama series Animal Kingdom from 2016 to 2019. Her production credits include the films like  Letters to Juliet, Shit Year, and Another Happy Day.

Who Else is Testifying?

NEW INFO: #AmberHeard will return to the stand next Monday and we can tell you actress Ellen Barkin will testify along with AH sister, Whitney Henriquez. And, #JohnnyDepp will be called to testify @LawCrimeNetwork @lawcrimenews #JohnnyDeppVsAmberHeard

Law&Crime’s Angenette Levy tweeted about the list of witnesses yesterday morning which led to a firestorm on Twitter. Ellen will be testifying along with Heard’s sister Whitney Henriquez.

LAPD officers testified that they were called to the L.A. penthouse in 2016 on a domestic violence call but could not find any evidence of the same. However, during Depp’s U.K. trial, Henriquez testified to seeing bruises on Heard’s face early in her relationship with Depp. This will form a major part of her upcoming testimony.

Interestingly, the 58-year-old actor will be called as a witness and the move has left many observers questioning how and why that could happen since Depp had already testified during his case.

Why is Depp being Cross-Examined Again? If you recall, Depp was already cross-examined by Heard’s lawyer. Well, if you want to understand the concept legally, you’d have to refer to Rule 611 (b) of the Mode and Order of Examining Witness and Presenting Evidence.

Did you get your answer now? Is it just to call Depp once again on the stand? Well, the answer is that the move may not be unjust as Heard’s attorneys may hope to introduce new evidence through Depp’s testimony that wasn’t addressed previously.

How is Barkin Connected? Ellen Barkin dated Johnny Depp while filming Fear and Loathing in Las Vegas in the late 1990s. During the U.K. defamation case, she testified that “The Pirates of the Caribbean” stat threw a wine bottle in her direction during a heated moment. Depp, however, stated that she held a grudge against him. According to him, the two were in a casual relationship when they met in the 90s. She previously testified during Depp’s failed 2018 defamation case.

The ongoing trial between the Aquaman star and the 58-year-old actor is intended to resolve a $50 million defamation lawsuit Depp filed against Head claiming that she devastated his career with a 2018 Washington Post op-ed.

Heard has identified herself as a domestic and sexual violence survivor. On the other hand, Depp’s legal team has portrayed Heard as a physically and verbally abusive liar. Heard started her testimony last week by portraying Depp as a drug-fuelled abuser and also alleged that he sexually abused her with a glass bottle.

However, testimony from Dr Shannon Curry plays a key role in this case and supports Johnny’s claim. It came out that Heard suffers from Histrionic Personality Disorder and other mental conditions. Additionally, she was arrested previously for domestic abuse against her ex-partner. The Amber-Johnny case has only seen fans crushing Amber Heard by calling her a liar. Well, that is what the previous testimonies and evidence serve. Now, Barkin’s testimony will play a crucial role in narrating a completely different version.

Close observers of the trial suspect that her testimony will prove crucial for Heard’s case, proving that she was a victim. If not, the testimony will strengthen her case. The trial is set to resume on May 16 and final arguments will be presented on May 27. What do you think about this upcoming testimony?