Who is Don Young’s Wife? Everything About Anne Garland

‘Don Young,’ the Republican Party’s longest-serving member of the House and Congress, who represented Alaska for 49 years, died at the age of 88.

Young died on March 18, 2022, in a concourse at Los Angeles International Airport, aged 88, while heading to Alaska. Officials have yet to reveal the cause of Young’s death. 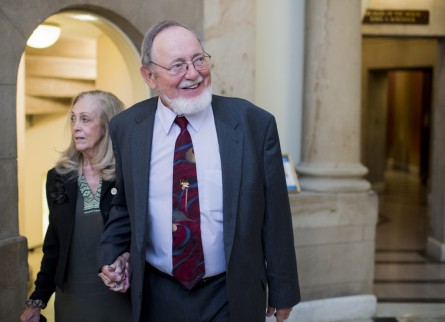 Don Young’s office confirmed his unexpected death in a statement. And they also mentioned something about his wife.

“His beloved wife Anne was by his side,” according to the official statement. If you are unfamiliar with Anne, she is Don Young’s second wife, whom he married in 2014.

Here’s what we know about Anne and her marriage to Don Young.

Who Is Anne Garland? Everything We Know About Young’s Wife

Love isn’t just for the young.

Many individuals are unsure of Anne Garland since Don Young and Anne kept their marriage and relationship discreet. Anne is Don’s second wife, in case you didn’t know.

Don’s beloved wife Anne Garland was actually a flight nurse from Fairbanks. Young revealed his engagement to Anne Garland Walton in a special ceremony on August 17, 2014. 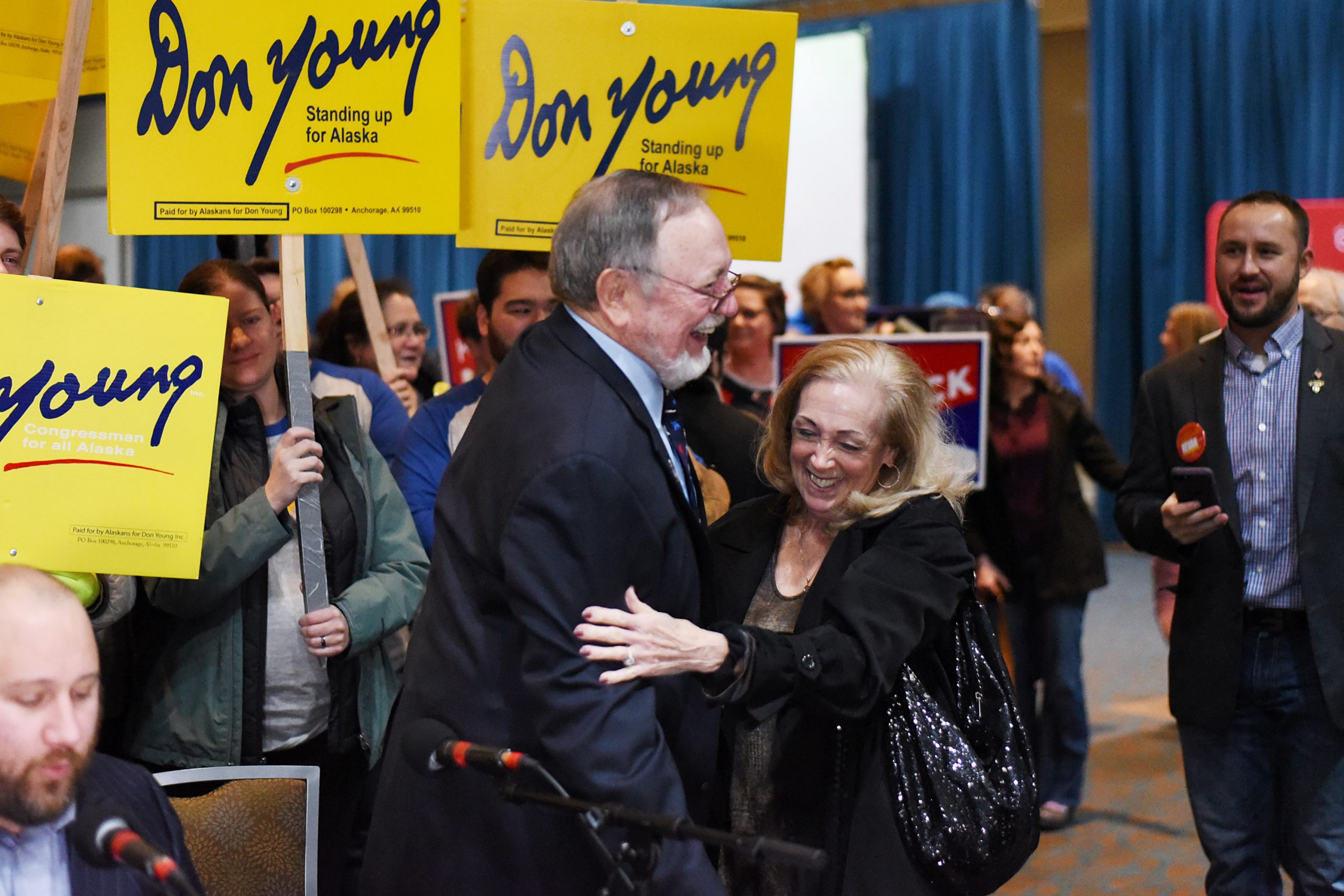 Don was 81 years old in 2014 when he announced Anne Garland Walton as his fiancee to applause at “Candidate Sunday” at an Anchorage megachurch on Sunday.

When the congressman is in anchorage during 2014, he visits Anchorage Baptist Temple, according to Young spokesman Matt Shuckerow. 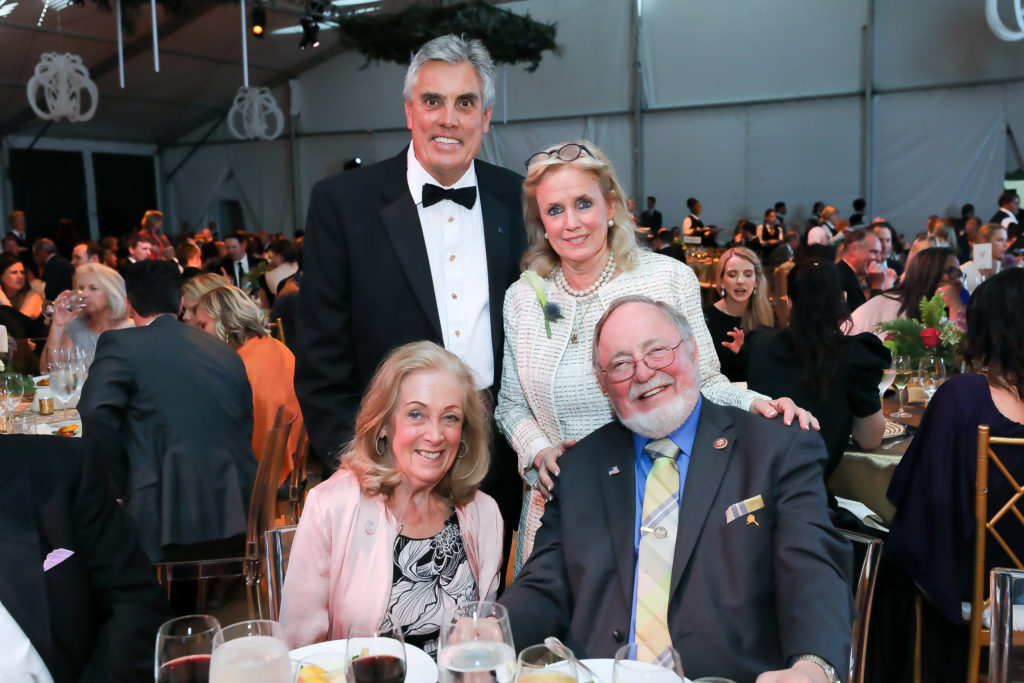 They wanted to keep it memorable. Don Young, the Congressman from Alaska, married Anne on his 82nd birthday.

Young & Anne got married in a little prayer chamber near the Rotunda of the United States Capitol. Young was actually carrying a pink rose in his lapel when he arrived at his congressional office later that day, smiling from ear to ear. 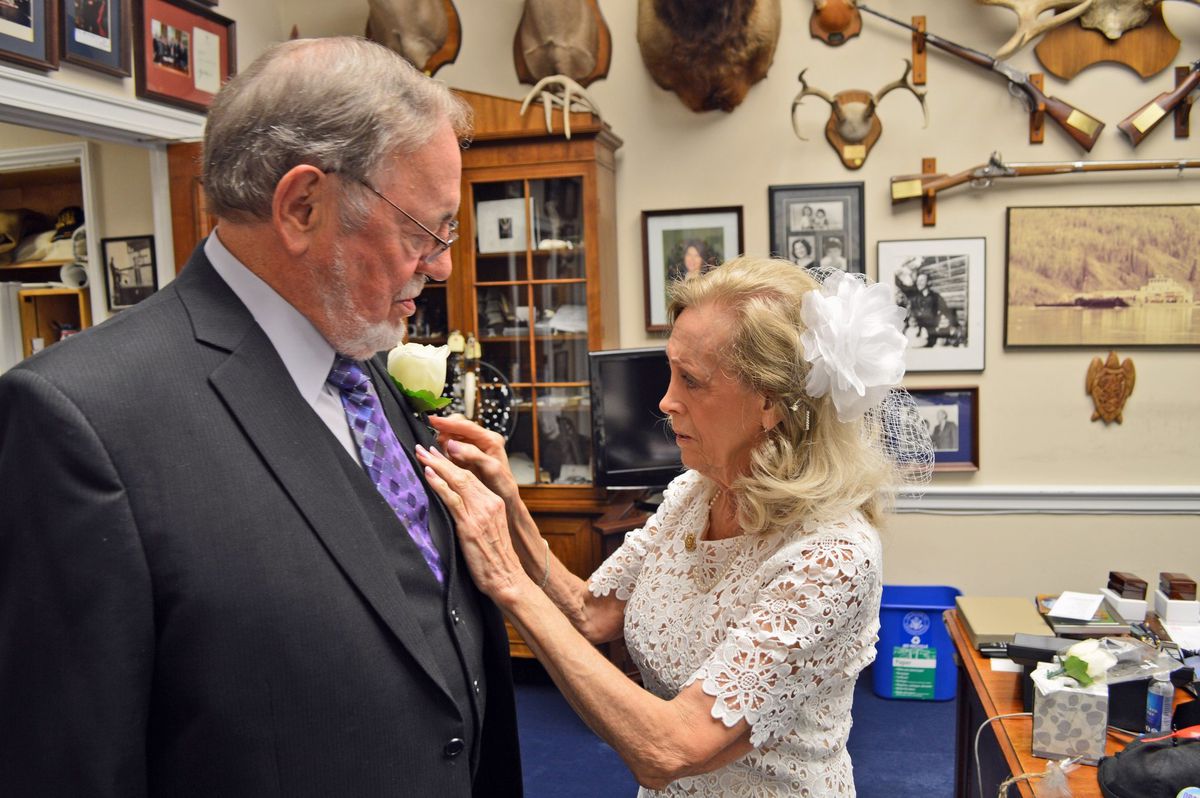 Don stated that Anne is sillier to marry him.

“I think she’s sillier than hell to marry me, to be right upfront with you,” Young said. “But I asked her and she said yes and so that’s the way it goes, and … we’re partners.”

Young stated that it was unexpected that he would ever marry someone after Lula, but life tends to have other plans.

“We have both known great love and experienced deep heartbreak. In many ways, neither of us ever thought we would find love again, but sometimes life surprises you,” Young stated. 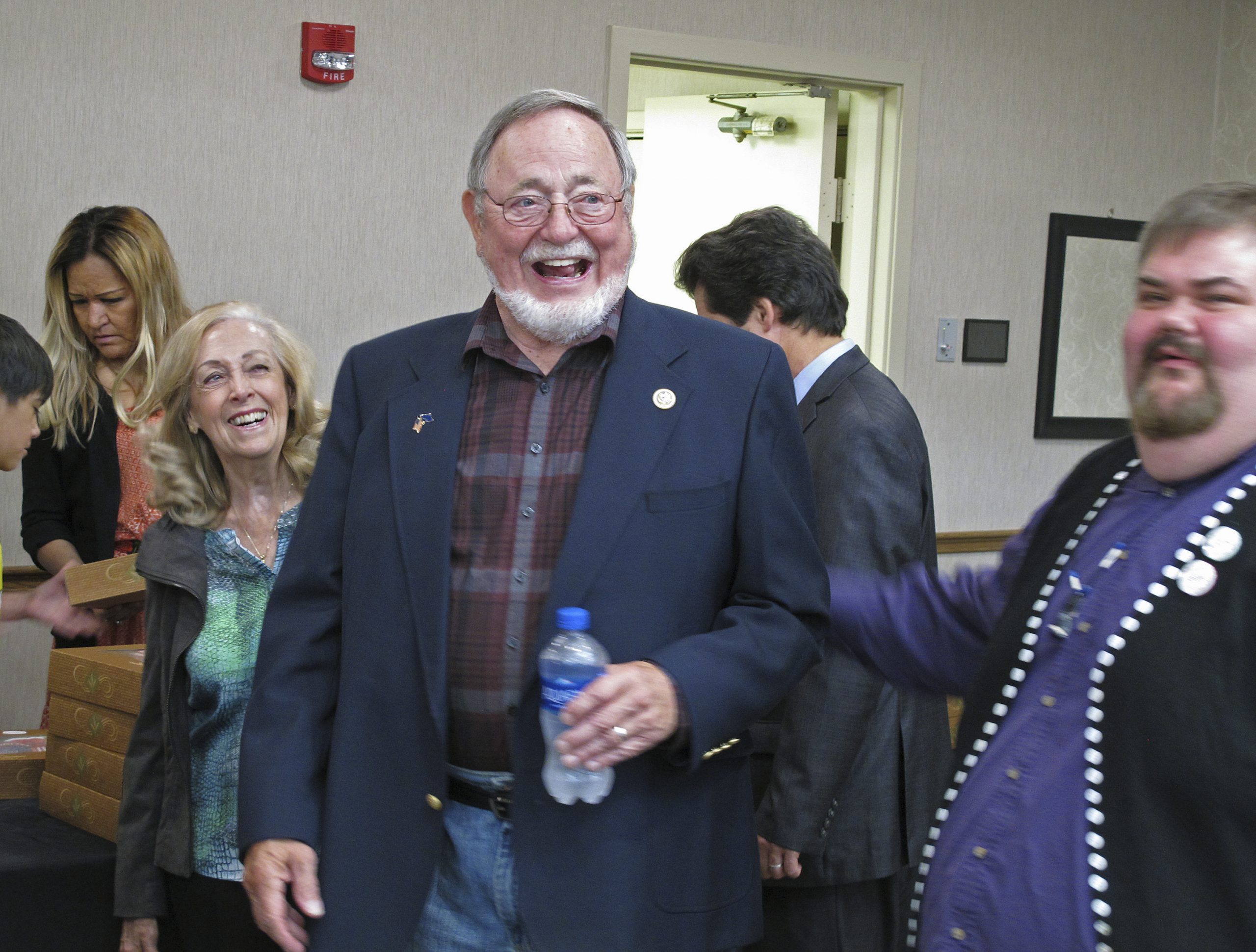 Young stated that at the time of their marriage, the couple had four children and twenty grandchildren amongst them.

They also believe that love isn’t just for the young, which is why they married in their 70s and 80s.

Young was married to the former Lula Fredson, an indigenous Gwich’in. Lula served as the manager of his congressional office in Washington, D.C. Young & Lula were members of the Episcopal Church and had two daughters. 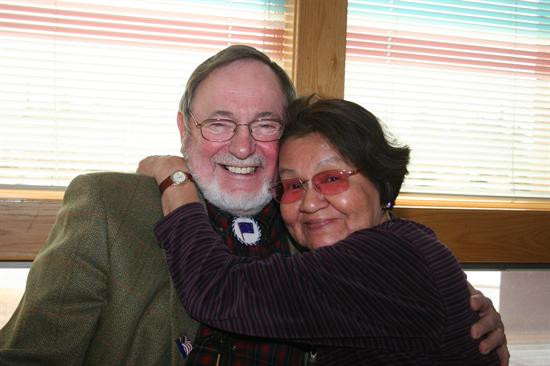 Lula passed away on August 1, 2009, at the age of 67. It took a long time, but Don finally decided to marry Anne after many years.

So, what are your thoughts on Young’s wife? May God Grant Her Strength.