At the moment, the Pirates of the Caribbean star Johnny Depp and his ex-wife wife Amber Heard are in the middle of a defamation case. After a one-week break, their case resumed recently in Fairfax, Virginia. Read on further to learn more about the Hollywood actor’s sister Debbie Depp as she is set to testify as a witness. 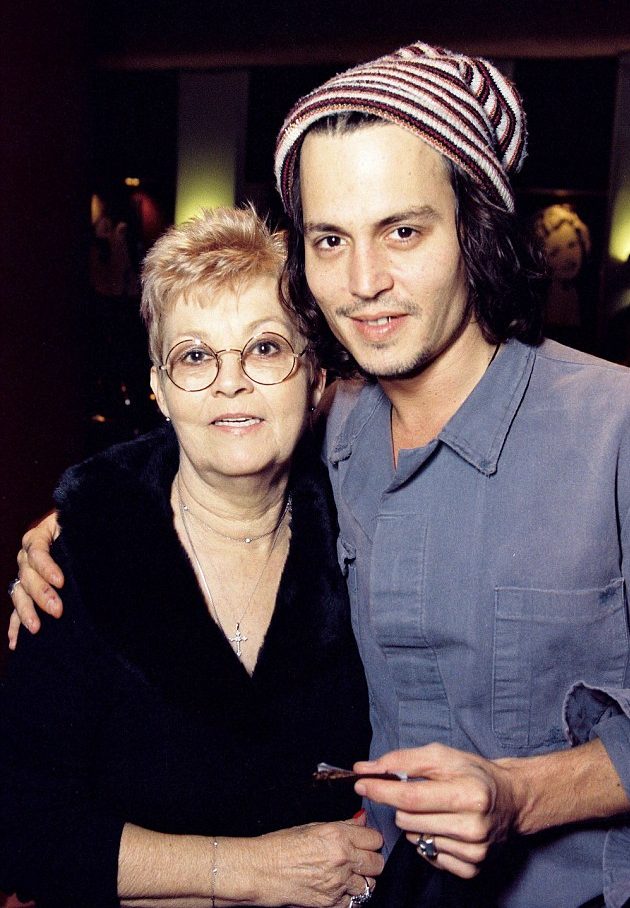 Johnny’s sister Debbie likely to testify as a witness

Johnny’s sister Debbie is expected to testify in court in the Fantastic Beasts And Where To Find Them actor’s defamation case. As per the reports of The Independent, Debbie’s name is included in Amber’s list of potential witnesses so she could be the one to testify in the upcoming days.

For those of you who don’t have a clue about the term testify, let us tell you to testify means to take a solemn declaration under oath for establishing a fact in the front of the court. An individual can simply voice out his/her viewpoint before the court. Previously, the OK Magazine stated that this is going to be the first time that Johnny’s sister Debbie will be in a situation like this. A few weeks ago, Depp’s other sister Christi Dembrowski took the stand to testify on behalf of her brother.

While testifying for Johnny, Christi claimed that their late mom Betty Sue Palmer was abusive to The Rum Diary star but despite her violence, her brother never laid a hand on their mother.

All you need to know about Johnny’s sister Debbie Depp

According to various reports, Debbie is the stepsister of the Charlie and the Chocolate Factory star sharing their mother Betty Sue Palmer. Their mom passed away on May 20, 2016.

Unlike her famous brother, Debbie has lived most of her life away from the flashing cameras. She likes to lead a private life far away from the spotlight. As per Gossip Biography, she was born on May 10, 1956. 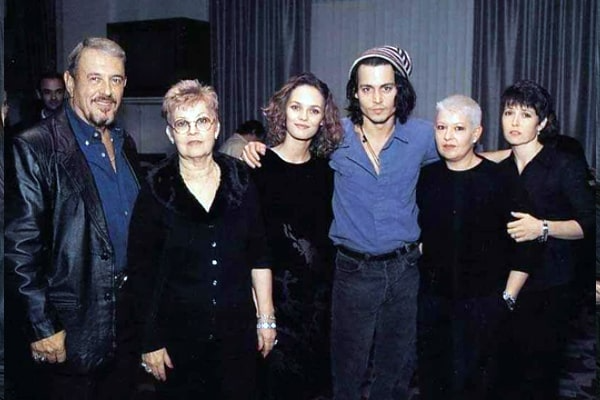 The 62-year-old has a daughter named Megan and a stepfather named John Christoper Depp. The name of her real dad is Bob Palmer who later went on to part ways with her biological mother.

Gossip Biography also states that Debbie resides in Lexington, Kentucky and she works as a grade teacher. She also has another sibling whose name is Daniel, a niece named Lily-Rose Depp, and a nephew named Jack Depp.

When did the defamation case of Johnny and Amber resume?

Post a weeklong hiatus, the trial was recently resumed. The one-week break was taken by the court because the judge presiding over the case had to attend an unrelated conference. The proceedings of the case resumed on May 16, 2022, Monday. The closing arguments of the defamation case will be taking place on May 27, 2022.

We are all waiting for the truth to come out. Who do you think will win the defamation case out of Johnny Depp and Amber Heard? Kindly let us know what you think in the comments section below. Don’t forget to stay tuned with us for the latest updates from the world of entertainment.