Who is Brandon Blackstock? Everything About Kelly Clarkson Ex-Husband

Divorce battles can take an ugly turn, especially in high-profile cases. That’s the case with the American Idol winner and Kelly Clarkson Show host. Sigh! Her divorce is finally settled. So who is this Brandon Blackstock and what did he do? 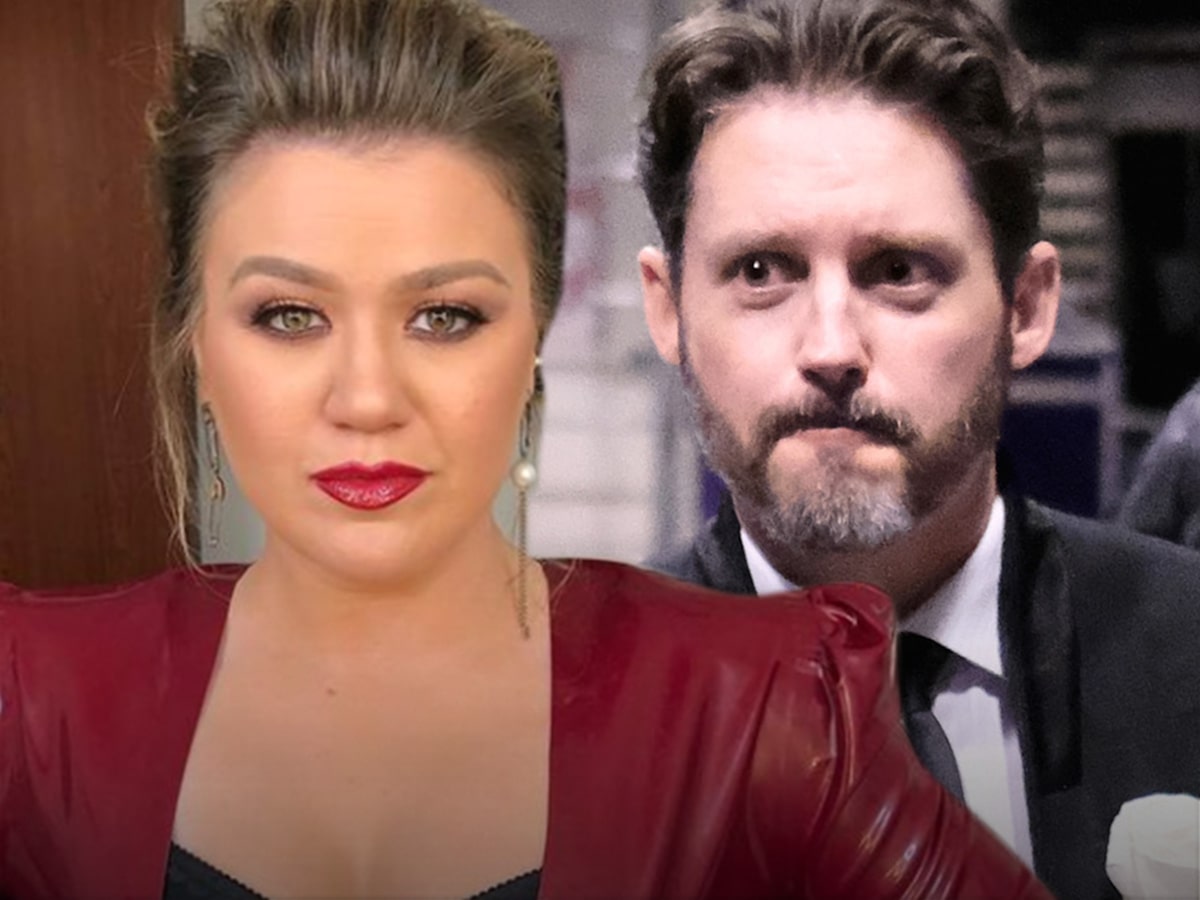 Who is Brandon Blackstock? Brandon Blackstock, 45 is a music manager and an amateur pilot. He is the son of Narvel Blackstock who was then manager of Kelly Clarkson. However, he became her music manager during their romance. Brandon’s stepmom Reba McEntire is Kelly’s mentor.

Brandon has some big clients including Blake Shelton and Rascal Flatts. FYI, Blake Shelton is the man who encouraged Brandon to marry Kelly. Brandon and Kelly met for the first time in 2006 at the American Country Music Awards. The pair married in 2013 at a luxury resort in Tenessee.

Brandon is the CEO of the Starstruck Management Company which he co-owns with his father. The ex-couple have 2 children, a daughter River (7) and a son Remington (5). Brandon has two more children from his previous marriage.

7 years of Marriage and bitter endings 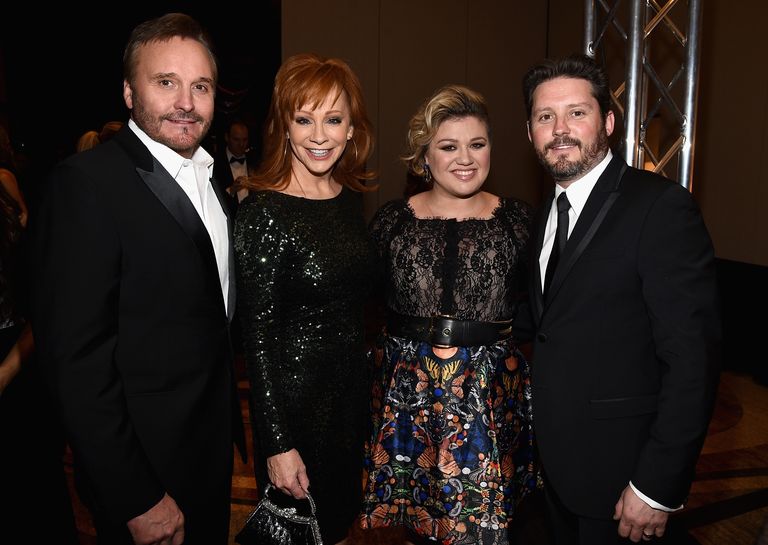 (Kelly with her in-laws and husband)

When you read about Kelly’s in-laws and their inter-relation with Kelly, you may wonder, “Oh, Wow, What perfect in-laws!” But things aren’t actually like that. It is reported that Brandon was always jealous of the Grammy winner’s success and wealth.

I'm officially Mrs. Blackstock 🙂 We got married yesterday at Blackberry Farms in TN, the most beautiful place ever! pic.twitter.com/vYYqopBAcr

Brandon’s net worth is around $5 million while the Piece by Piece singer’s net worth stands at a whopping $45 million. Now you may know how Brandon feels about his status as a man.

It all started with Kelly taking off to Seth Meyers in 2020 because of something that happened between the ex-couple. She asked Brandon to be left alone. She revealed in an interview:

For my birthday, I asked to be left alone which is funny because we’re all in isolation but I’m not in isolation because I’m constantly surrounded by people.

I was alone and I enjoyed it. I did nothing but eat stuff that made me gain ten pounds and I watched whatever I was watching.”

Well, the reasons for their divorce is unknown but the legal documents cite “irreconcilable differences” as a reason for divorce. But again, Kelly could no longer trust Brandon. Reliable sources reveal that he was using Kelly for her money. The once “Goal-worthy” couple turned into a mess when Brandon had no answers for tossing her finances. 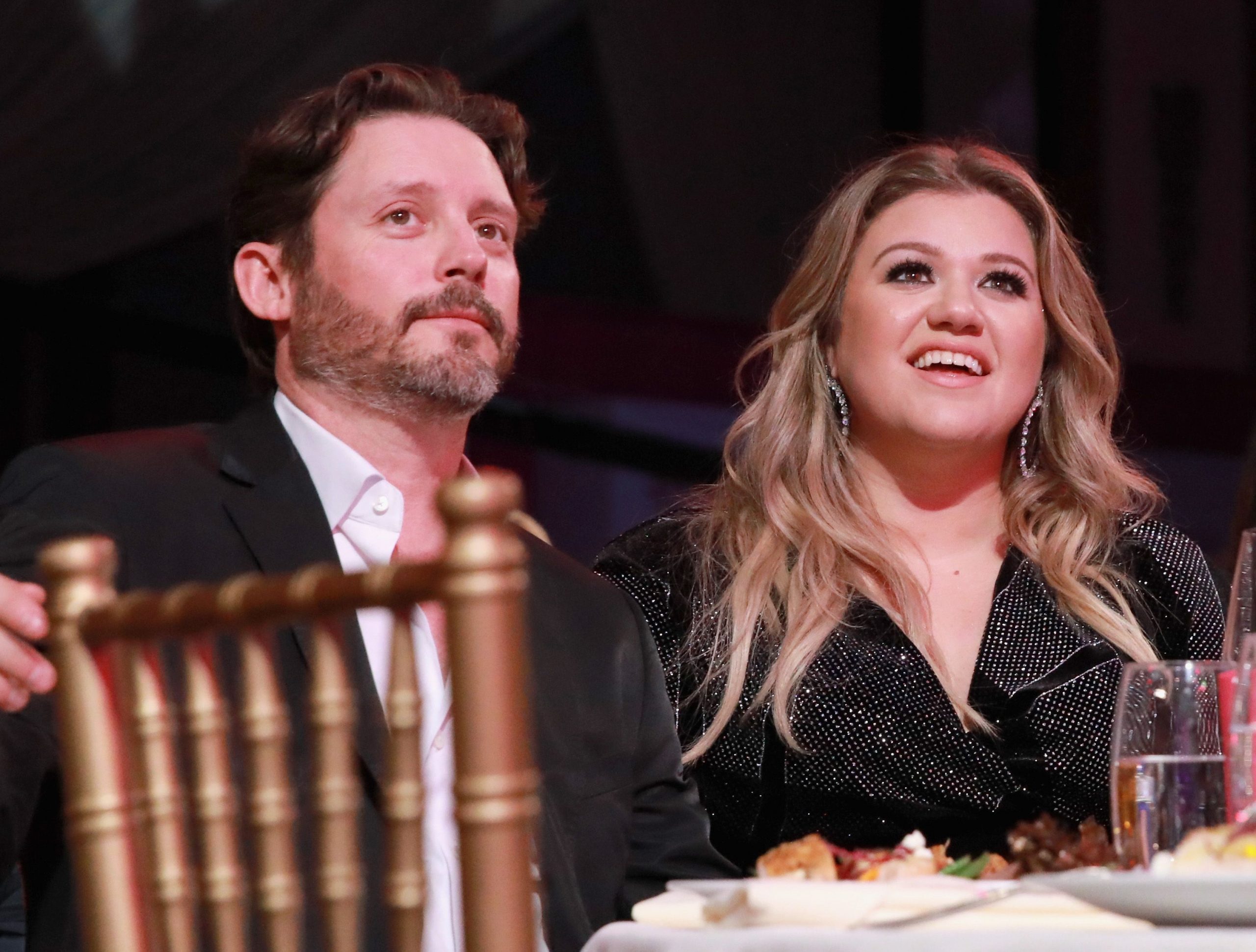 Clarkson was officially declared single in August after a judge signed the legal dissolution of their marriage. She filed for divorce just three months after winning this case. Their divorce battle took a bitter turn when Brandon and his father Narvel Blackstock defrauded her.

Narvel sued Kelly via the Starstruck Management Group stating that she owed them $1.4 million in unpaid commission. Kelly alleged the father and son for defrauding her with outlandish fees. This suit has been stayed by the court for now.

Brandon seems to be chilling on Kelly’s money. Well, he is getting a lot! Brandon will have the following:

Kelly Clarkson has received the physical child custody of both children. However, Brandon is allowed to keep them on the weekends. What do you think about their divorce?