Who is Aubrey Paige? Everything About Ryan Seacrest’s Girlfriend

The rumors of Aubrey Paige dating Ryan Seacrest swirled in the air in the year 2021 when they were spotted out and about in public together in Hamptons. We know you are all curious to know more about  Ryan’s new girl Aubrey so we read further to find out the answers to all your questions. What does Aubrey Paige do for a living?

Apart from being Ryan Seacrest’s ladylove, Aubrey is a model by profession. She is based in New York City. Now and then she keeps sharing updates about her professional life on various social media platforms. 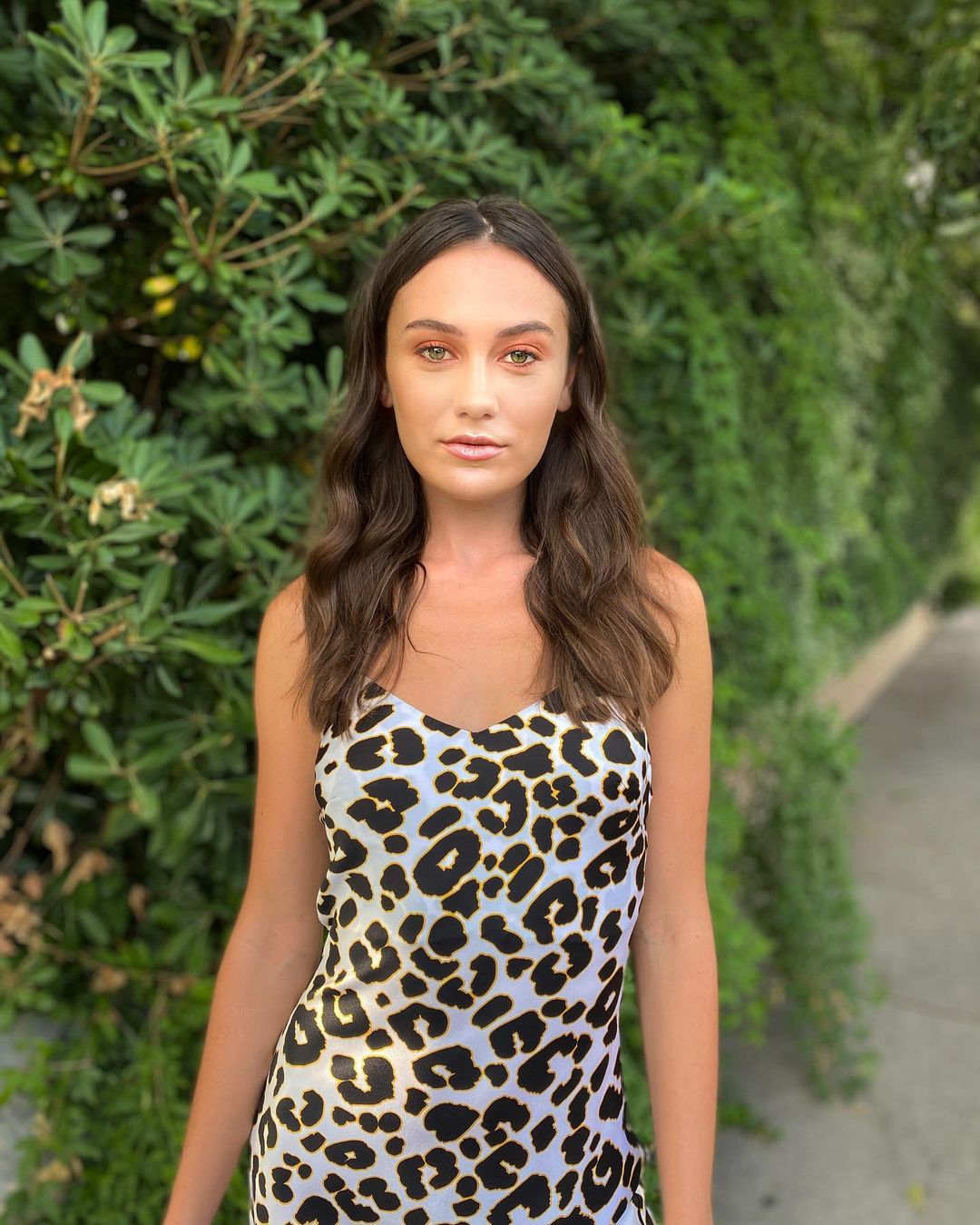 As per the reports of Heavy, Paige has acquired a degree from Austin Community College in fashion marketing. Regardless of having a public career, she has tried to keep her personal life out of the limelight.

The answer to this question is a big yes. The 23-year-old’s Instagram bio reads, “LIFE IS A MOVIE- LIVE A GREAT STORY 🎬 NYC 📍, Screenwriting, Travel, Fashion, Fitness”. We think that her bio is pretty good it’s simple yet effective.

Paige has nearly 56k followers on the social media platform. When you scroll through her feed, you will find pictures of her trips all across the world, professional shoots, and a few shots with her friends.

When did Ryan and Aubrey meet each other for the first time?

The two met for the first time in May 2021, they were photographed together in public in Austin, Texas around the Memorial Day weekend. After a while, a close source told Us that the host has met with Aubrey’s parents and they think that ‘he is a wonderful guy’. 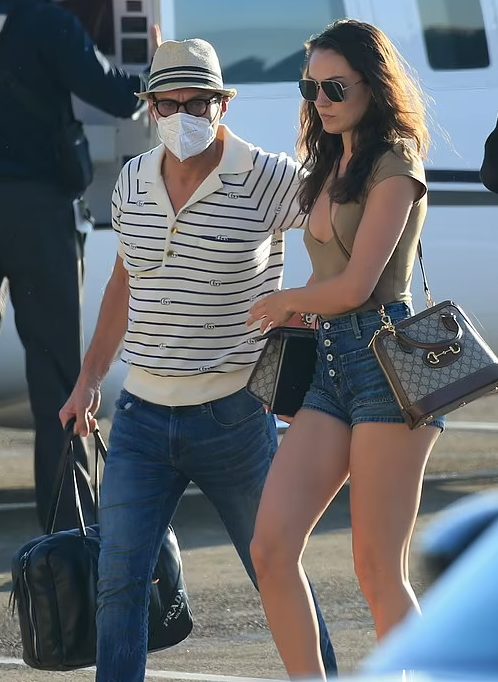 Soon afterward, the pair planned to go on an early getaway to Cabo San Lucas, Mexico in November last year. In the last month of 2021, Aubrey shared some pictures with her boyfriend Ryan on the social media platform Instagram.

Aubrey posted pics with her BF Ryan on Instagram

Paige also took to her Instagram on the eve of New Year to share a few pictures of herself with Ryan on the social media platform. “Safe to say the best part of 2021 was meeting the most incredible man 😍🙌🏼”, she captioned the post.

She further sent good wishes to all her fans for the year 2022.  She wrote “Wishing everyone love, happiness, safety & health in 2022. 🥂”

In the photos posted by the model, we can see the duo happy and comfortable in each other’s company. In the shots, Paige can be seen wearing a beautiful red dress, on the other hand, Seacrest went for a black pantsuit. Pictures like these make our hearts melt.

What does Kelly Ripa have to say about Aubrey?

For those of you who don’t know Kelly Ripa, she is Ryan’s co-host on the show Live With Kelly and Ryan. Recently, she spilled the beans on her first meeting with Paige.

Seacrest said “Kelly said, ‘We’re all happy you’re here and that you exist because we weren’t sure there was somebody,'” During an interaction with People, Kelly responded,  “We were starting to be like, ‘Maybe he doesn’t have a special person and maybe we should check in on him more often?’ ” 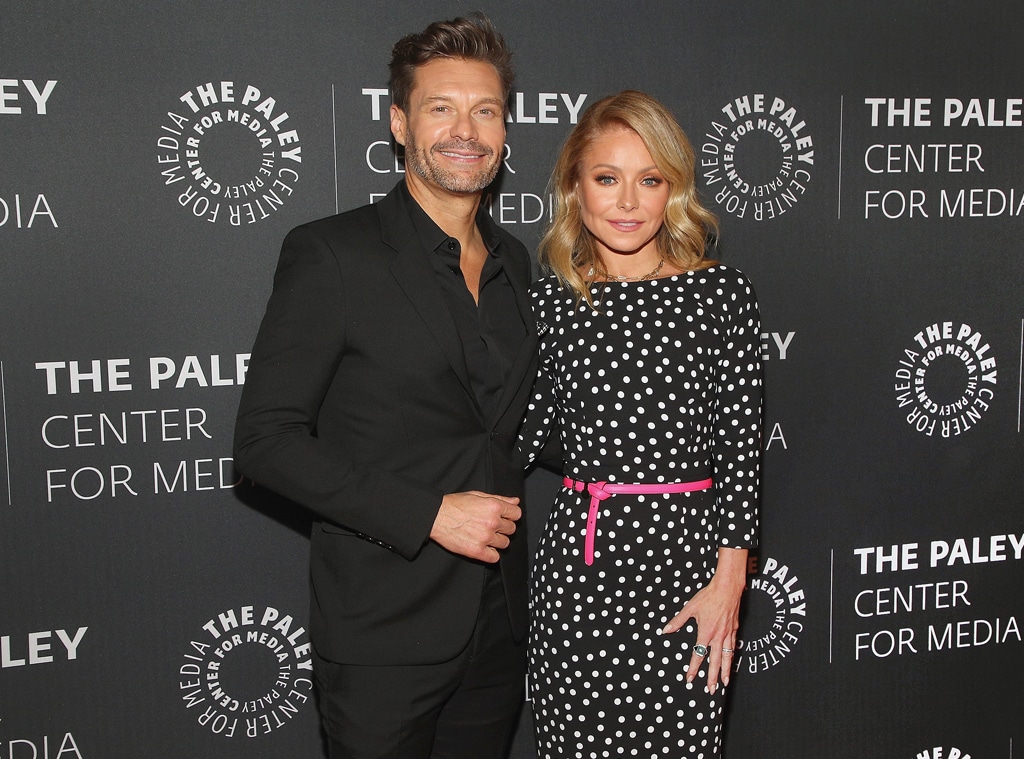 Ripa jokingly added that she would go into seclusion if these two break up ever as she is so fond of Ryan’s new beau to which Seacrest replied “That’s exactly what she said to her. I said, ‘That’s a compliment.’”

During an interaction on their show, she also stated that her children called Ryan’s girlfriend Aubrey as “the most exciting guest that came” to her husband Mark Conseulos’ birthday party.

Ryan also said, “Mark pulled me aside at the beginning of the night. He said, ‘Can I ask you a question? … She’s really tall. She’s taller than you and much taller in heels. How does that work?'” And Seacrest replied, “I was like, ‘What are you asking me?’ ”

He continued his conversation with Mark and said, “He had that dead-serious look. He’s like, ‘Because Kelly and I talk about that all the time. The height.’ … He was so confused. He was like, ‘When you walk together, who’s arm goes where?’ ”

Who was Ryan dating before Paige?

Before being romantically linked to Aubrey, Seacrest was dating chef Shayna Taylor, but the pair decided to go their separate ways in the summer of 2020. Like every relationship, their whirlwind romance went through its fair share of ups and downs. 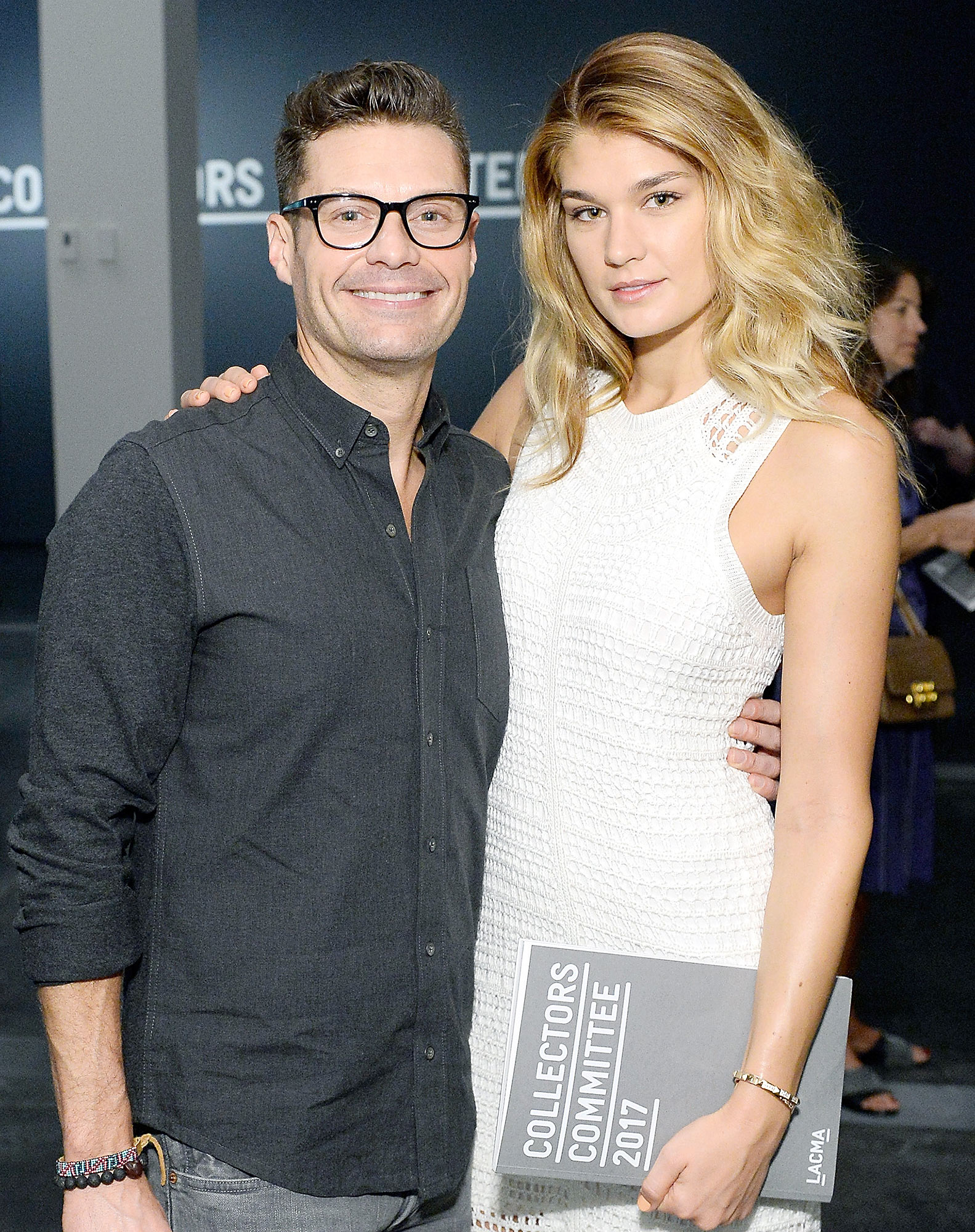 A representative of Ryan told Us in 2020, “Ryan and Shayna decided to end their romantic relationship amicably some time ago. They remain good friends, each other’s biggest supporters, and will always cherish their time together as a couple.”

Do Paige and Seacrest have any kids?

At the moment, the duo does not have any babies together. Since the time, the pair has begun dating the American Idol host has been very vocal about having kids in the future.

In an interview with WSJ magazine in December 2021, Ryan talked about becoming a father down the road. He said, “I start thinking about blocking off certain times in my month or year or week to focus on my personal life.” 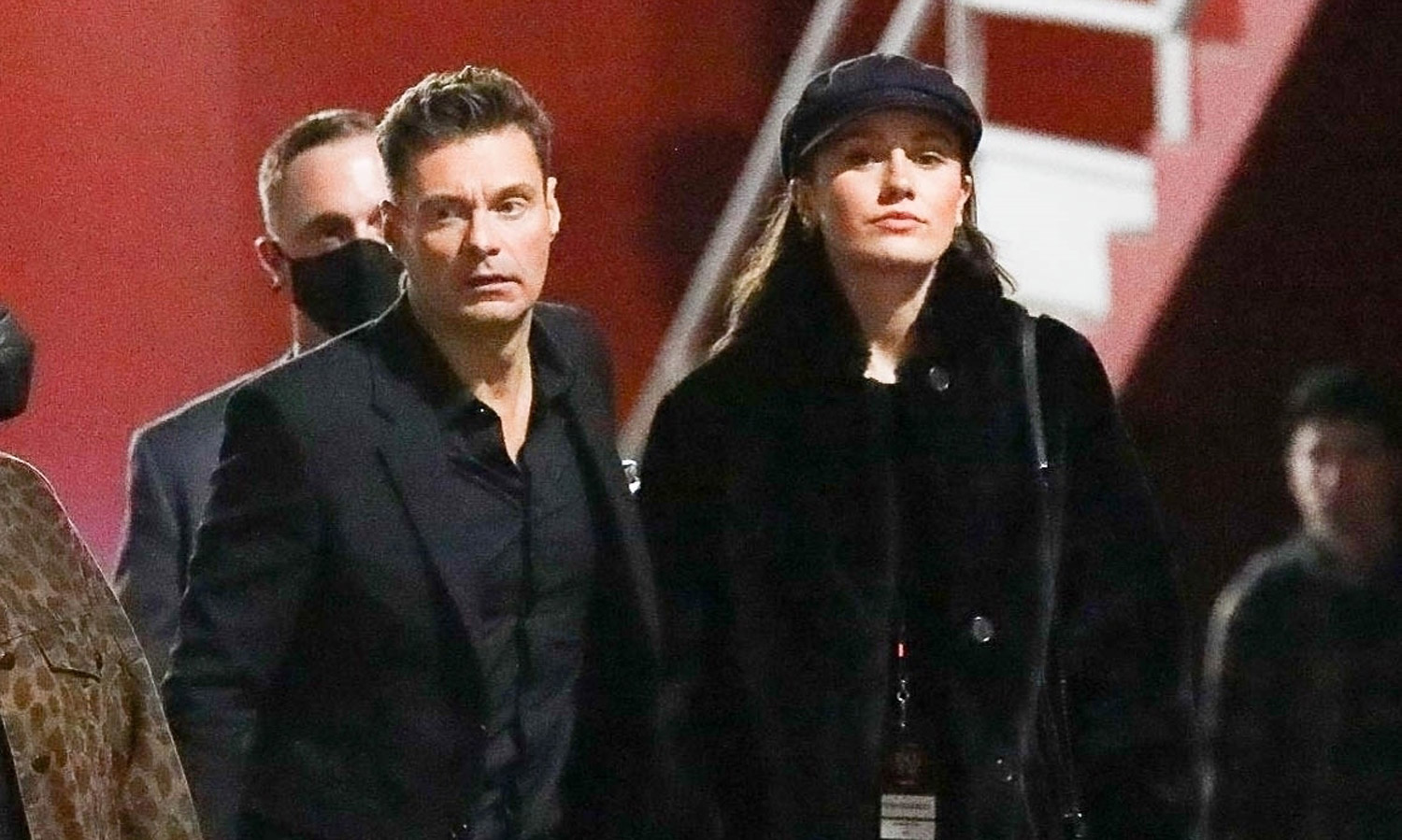 Seacrest further added,  “I do want to have kids. But I haven’t even gone down that path, which is nuts at my age. I think in the last year, it’s become clear to me that yes, I do want to do that…. I want to be available and present.”

Despite the fact of his desire to have children in the future, he further went on to disclose that his mother Connie has lost hope of seeing her grandchildren from him. He said, “she has given up on me.” At this point, the pair’s take on having children is not quite clear as the model has not made any official comment on the topic.

We must say Aubrey and Ryan make for one good-looking couple. Let’s hope that their bond gets stronger with time. Don’t forget to stay tuned with us for the latest updates from the world of showbiz.