Who is Alexandra Korendyuk? Meet Rumored Girlfriend of Roman Abramovich

Roman Abramovich is a 55-year-old Russian oligarch who is one of the seven oligarchs sanctioned by the US and its allies for his close links with Russian President Vladimir Putin. 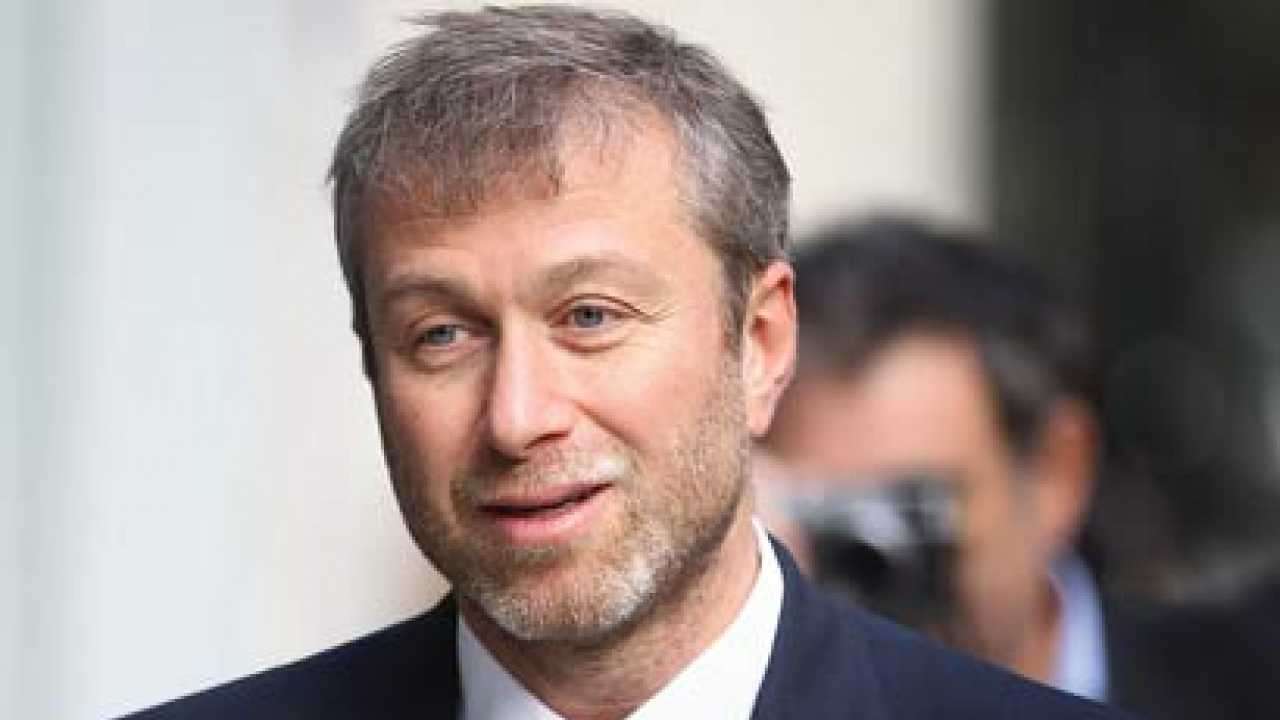 The sanctions imposed will restrict the sale of his club and also Chelsea cannot sell match tickets. The club can no longer buy or sell players and its merchandise shop is also closed.

As the Russia Ukraine conflict enters into its 20th day, Roman Abramovich remains one of the hot topics of conversation online with rumors floating on the internet that he is dating actress Alexandra Karendyuk. 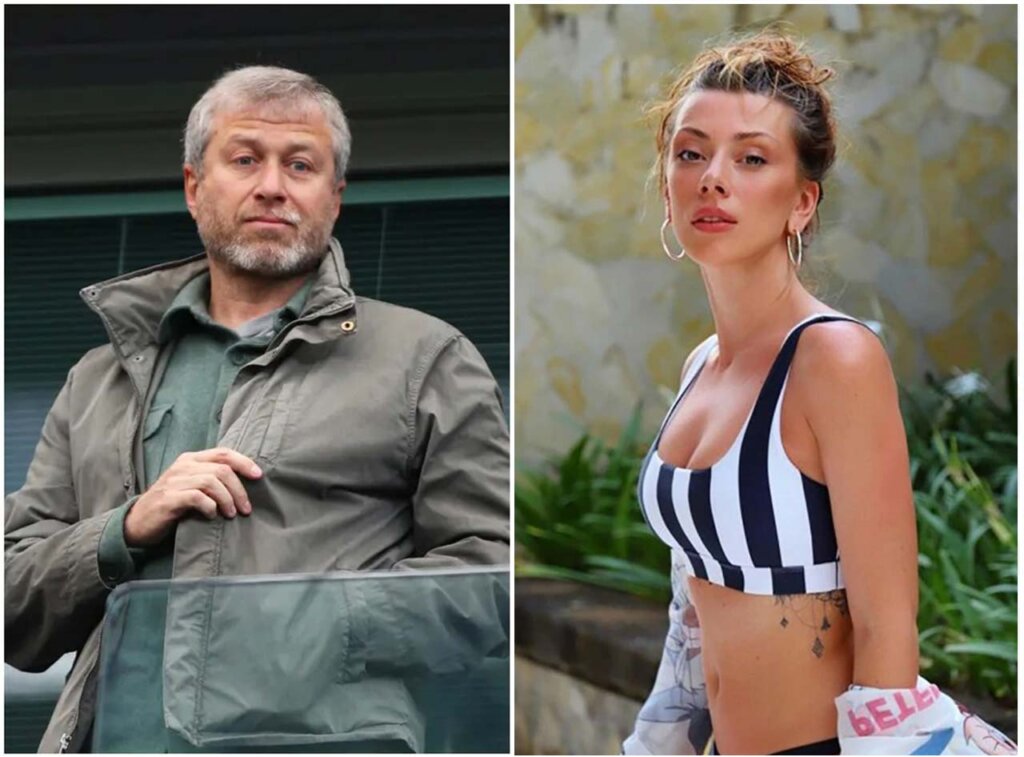 There is no confirmation yet from the billionaire however many news publications have reported that he is romantically linked with Alexandra Karendyuk.

As such people are also getting curious to know who is Alexandra Karendyuk and her whereabouts.

We will cover everything about Alexandra Karendyuk in our article today. Scroll down!

Alexandra Karendyuk, Abramovich’s rumored new girlfriend is believed to be a Russian actress with Ukrainian heritage. According to The Times, the 25-year-old actor featured in a couple of episodes of the Russian show “You’re All P***ing Me Off”. 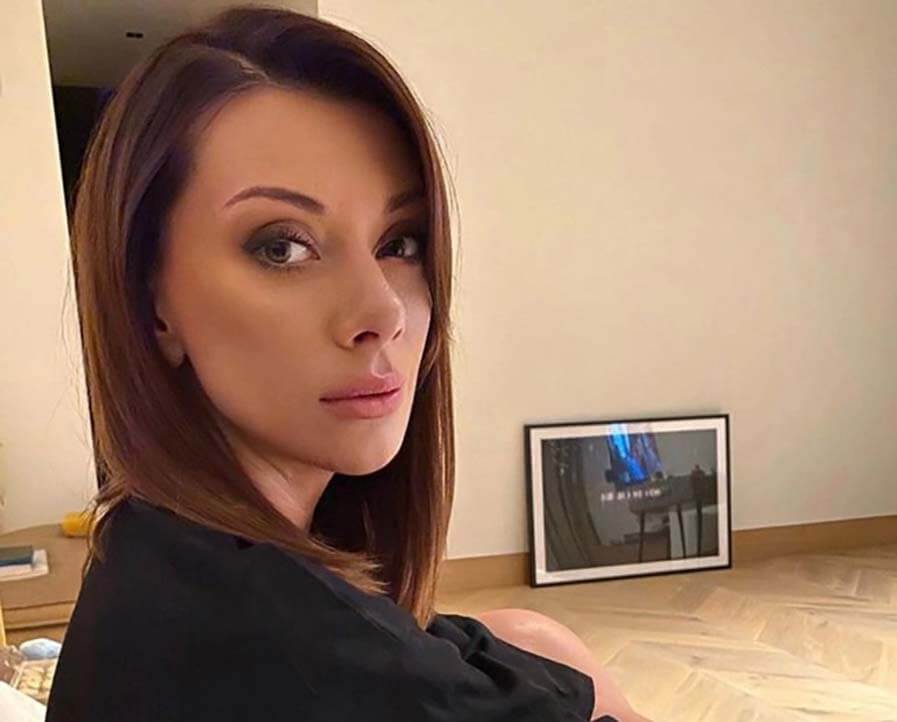 Apart from acting, she is the founder of the Institute of Music Initiatives which helps up-and-coming musicians. There is very little information available about her online as she doesn’t have any public social media profiles.

According to renowned Russian gossip columnist Bozhena Rynska, “Roman Abramovich’s new girlfriend is very interesting. At the beginning of the year, rumors started that the oligarch’s heart had been won over by Alexandra Korendyuk. There is very little information about the girl, but it is said that she is the founder of a company in the music industry.”

Roman Abramovich married and divorced three times. He married Olga Yurevna Lysova when he just started his career in the year 1987. However, the relationship lasted for just three years and the couple filed for divorce in 1990. They had no children together.

Next year in 1991, he tied the knot with former Russian Aeroflot stewardess Irina Malandina. They have five children together – Ilya, Arina, Sofia, Arkadiy, and Anna. After 16 years, the couple separated in 2007. 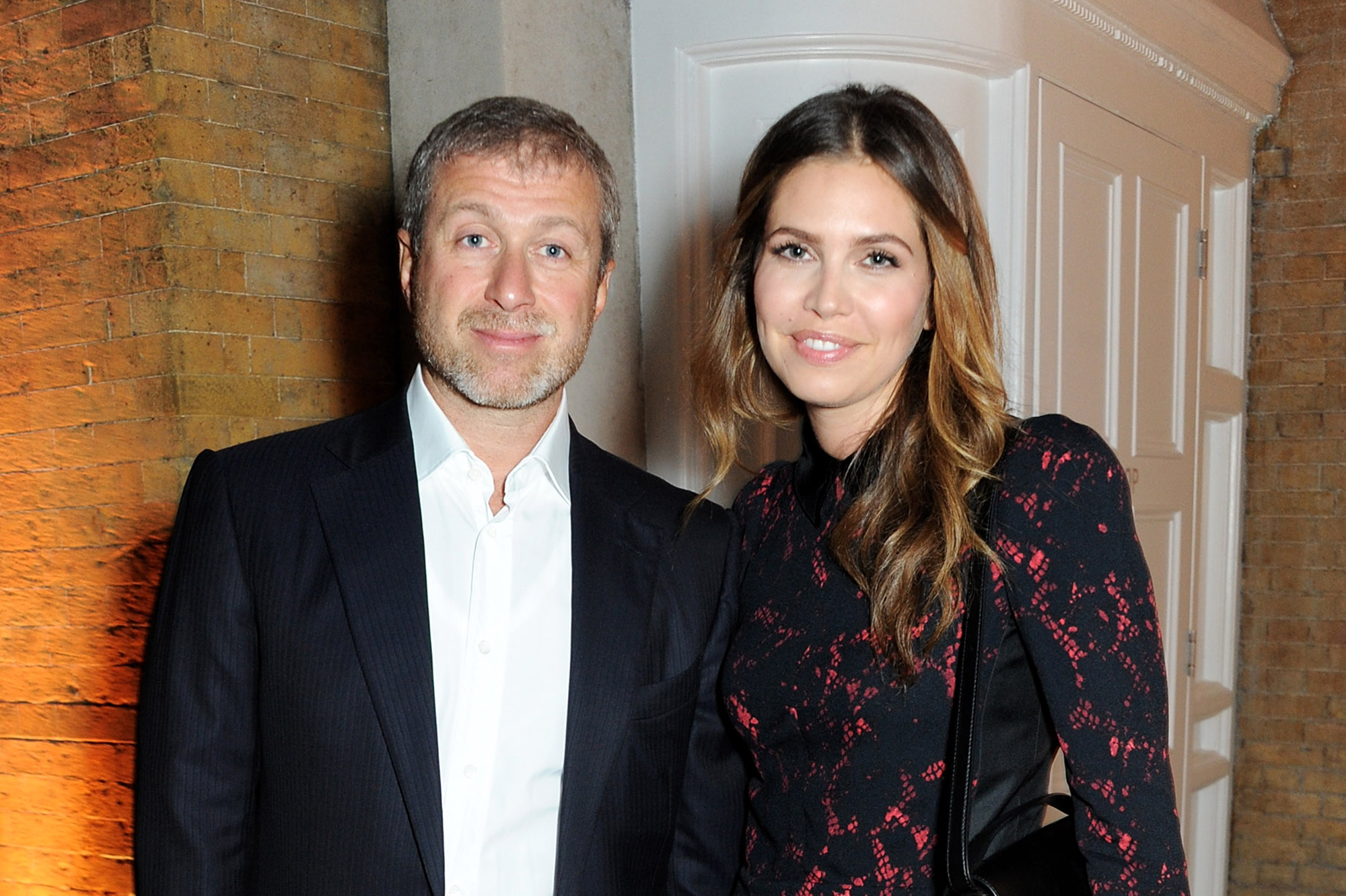 In 2008, Abramovich married Russian-American art collector, businesswoman, and socialite Dasha Zhukova. She is the daughter of oil trader Alexander Zhukov. They share two children together – Aaron Alexander (son) and Leah Lou (daughter). He filed for his third divorce in 2018.

Roman Abramovich’s net worth as of 2022 is estimated to be $14 billion. He has an extensive yacht collection including the world’s second-largest yacht, 533-foot Eclipse, which he purchased for $400 million in 2010.

Bookmark this space and stay in touch for the latest updates around the world!