When something becomes an ”Internet Sensation”, we have got to talk about it.

TikTok fan? Well, then you are well-versed with the Island boys, I guess. Only if you are over the Jake Paul Fight that went around last year!

Either way, there is a very high chance that you know about the “Island Boys” and if you don’t, that is the reason I am here.

But the question is, what have they done to be so much in the limelight? Why? Why? and Why? 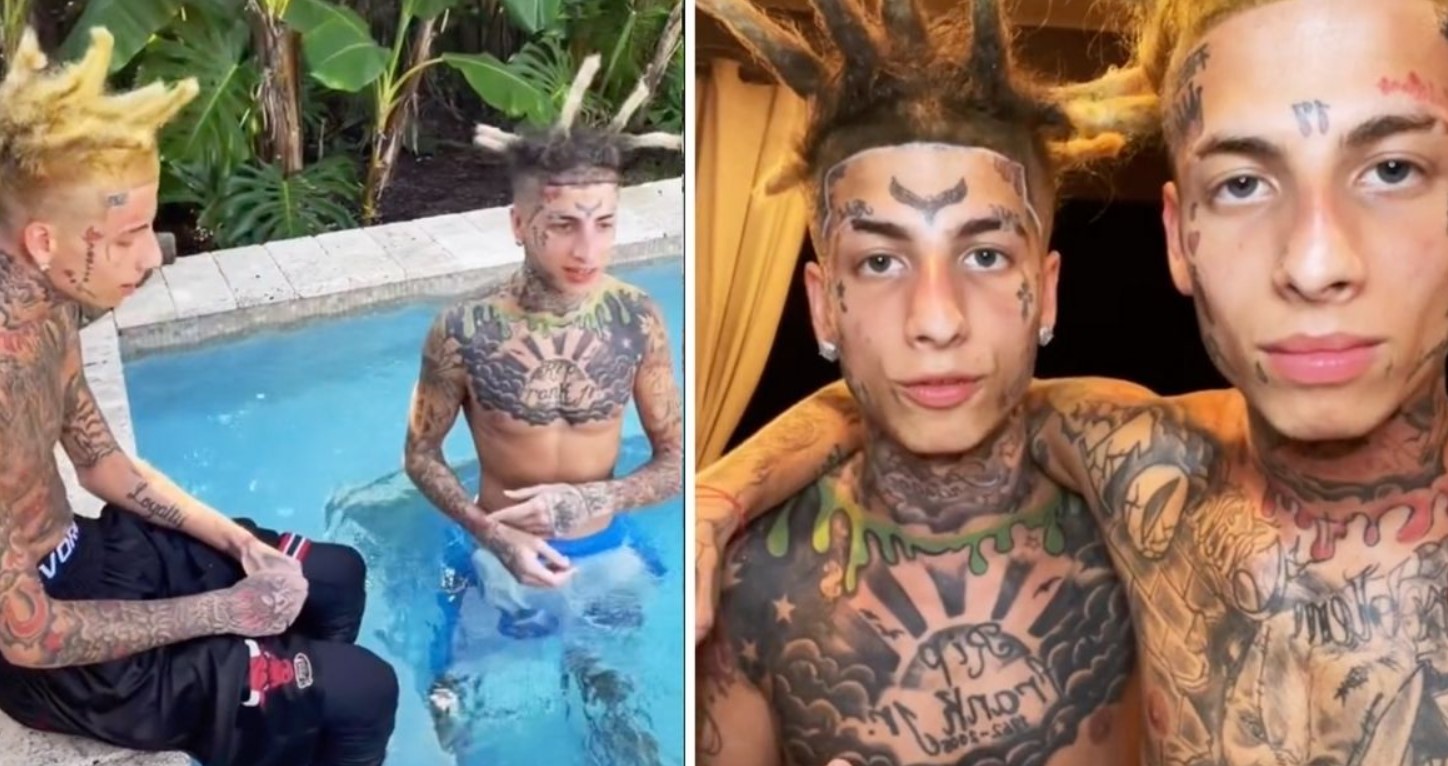 Island boys are Twin brothers who are currently viral on TikTok. You will be stunned to know the reason behind their popularity, it was a terrible rap. This led them to gain many haters, honestly, everyone hates them.

Let’s scratch more to dig the dirt on these brothers.

Island Boys – What Have You Got?

The 20-year-old twins who hail from Florida are now an internet sensation. Mostly, because of their “Island Boy” rap song. 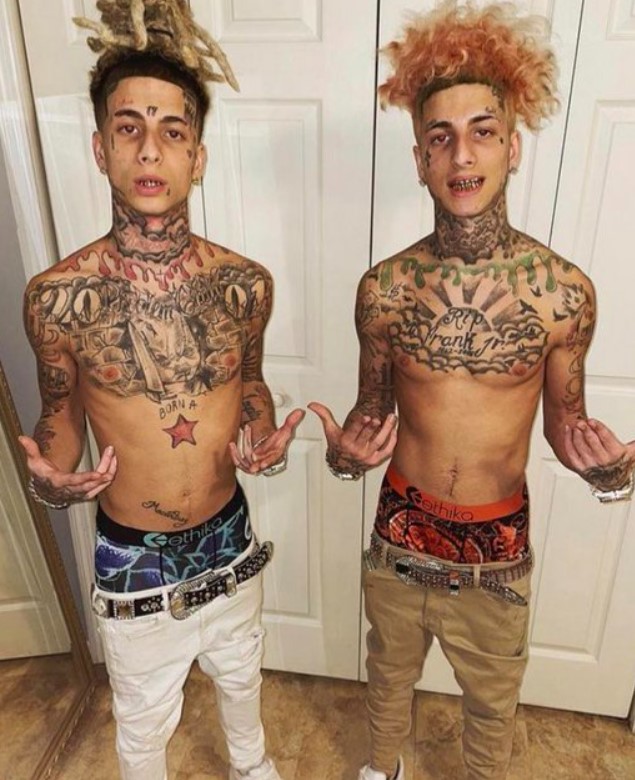 The twins Kodiyakredd and Flyysoulja, who go by their real names as Franky Venegas and Alex Venegas respectively surely knew their way to grab the attention.

The boys, born on 16th July 2001 belong to a single-family home. When they were 6, their dad passed away and they are currently living with their mother.

Oh and that is not all.

They also have been under arrest a number of times. This includes burglaries and robberies. This has led to their arrest in different juvenile centers.

The Island Boys said in an interview when they were compared to Jake Pauls’.

“We got a lot of haters but we also got a lot of love. When we walked in it was kind of the same thing Jake Paul went through. He got boo’ed. And everyone got boo’ed this same way and then you saw people saying, ‘Yeah, oh my god!’ Don’t get it twisted, I mean they were… I say 90 percent of the people were showing love, just 10 percent people were doing a very good job showing hate.

“We’re 20 years old, we’re still learning in life. I think people take us a little too serious when it comes down to our marketing and whatever. We’re 20-year-olds just with a single mom, didn’t have a dad. So to make it as far as we have we deserve like at least credit.”

Soon after their rap went viral on TikTok, the boys went deadly famous on TikTok. During Jake Paul’s fight, the boys were treated very badly so much so that they had a full bottle of beer been thrown at them.

Why Are the Island Boys

One of the fellas has been a part of the music industry for quite some time now. This has led to their massive increase in followers.

Frank was the one with the influence that led him to the path of creating Island boy. However, it was Alex for whom the song “Island Boy” became important. 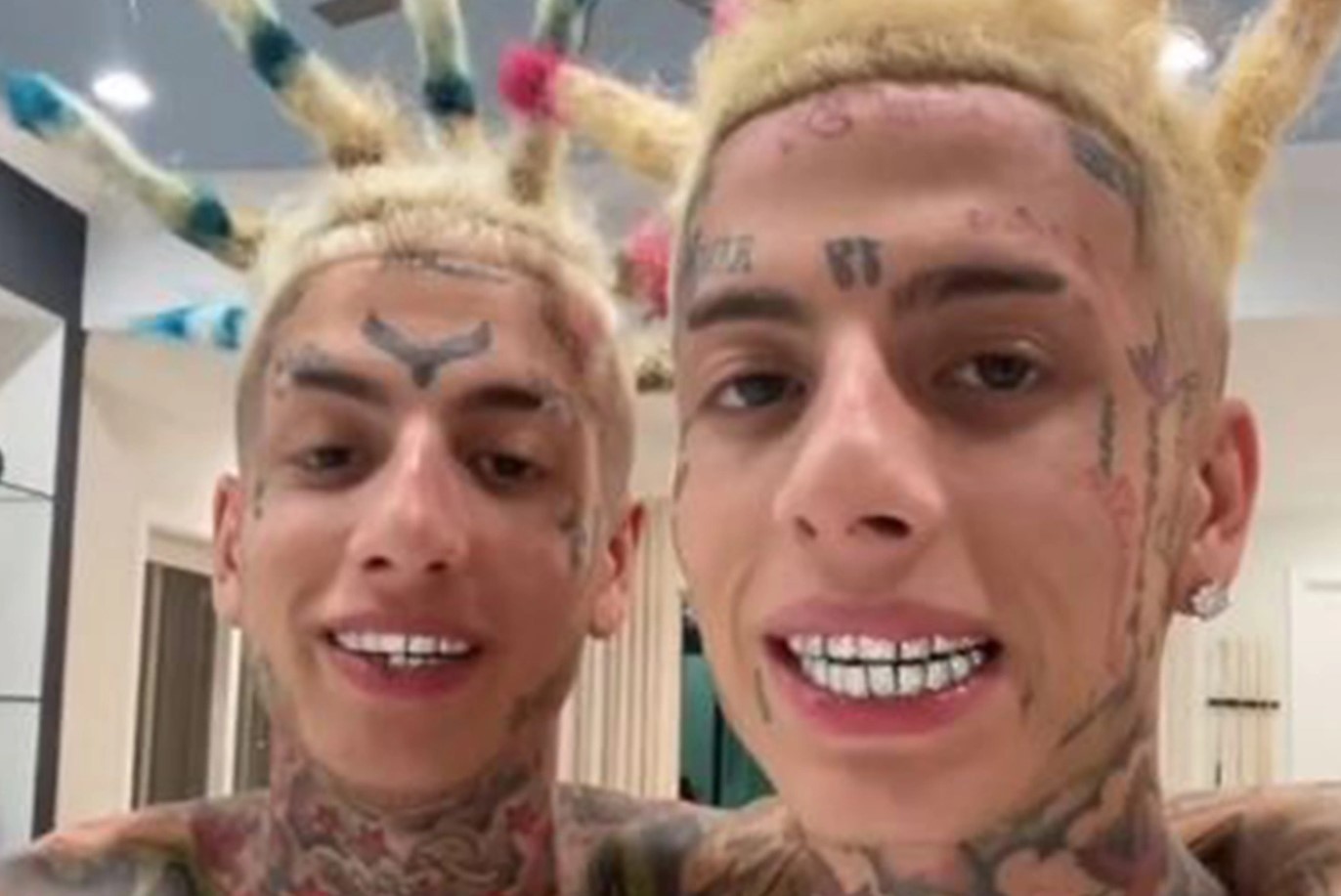 Soon after their performance of “I’m an island boy” inside a hot tub; they went viral. People started lifting them up with hashtags.

That is all they needed after all, right?

What are your thoughts and are you a follower of Island Boys? Let us know.