Who are Madeleine Albright’s Children? Meet Her Daughters

Madeleine Albright, an American diplomat who was the first woman to serve as US secretary of state has passed away on 23rd March 2022 due to cancer. She was 84.

Her death was confirmed by her family members on Twitter. She was the 64th United States secretary of state under the then US President Bill Clinton from 1997 to 2001. 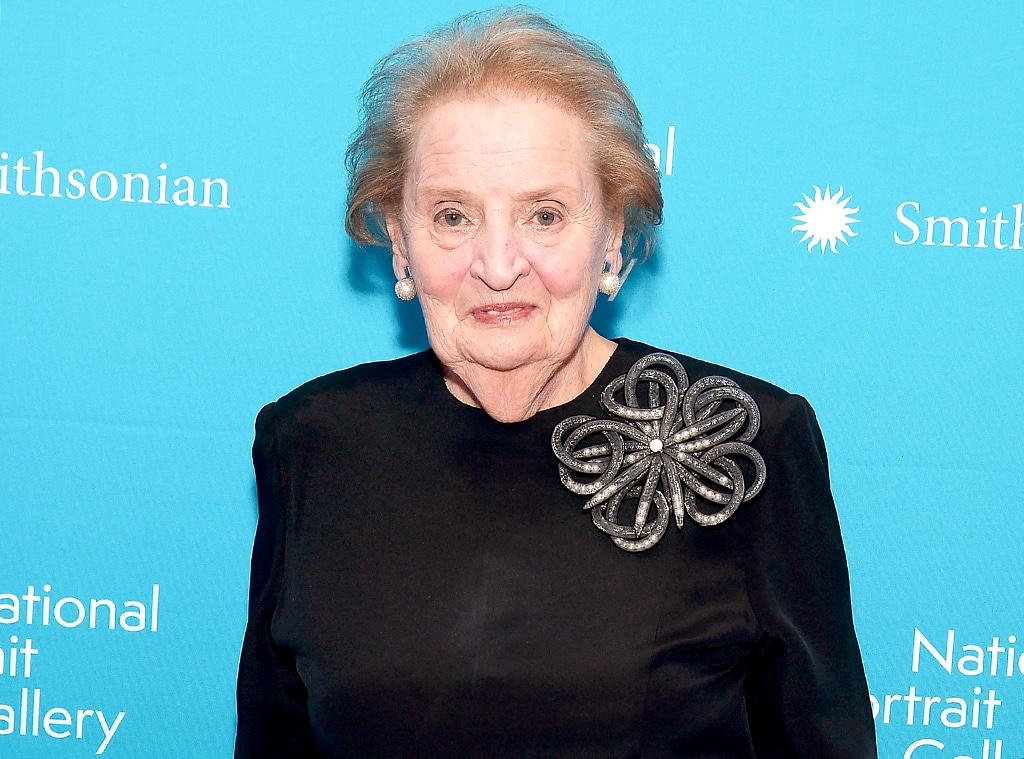 Albright’s family released a statement stating, “We are heartbroken to announce that Dr. Madeleine K. Albright, the 64th U.S. Secretary of State and the first woman to hold that position, passed away earlier today. The cause was cancer. She was surrounded by family and friends. We have lost a loving mother, grandmother sister, aunt, and friend”.

Below is a statement from the family of @Madeleine: pic.twitter.com/C7Xt0EN5c9

Everything you need to know about Madeleine Albright 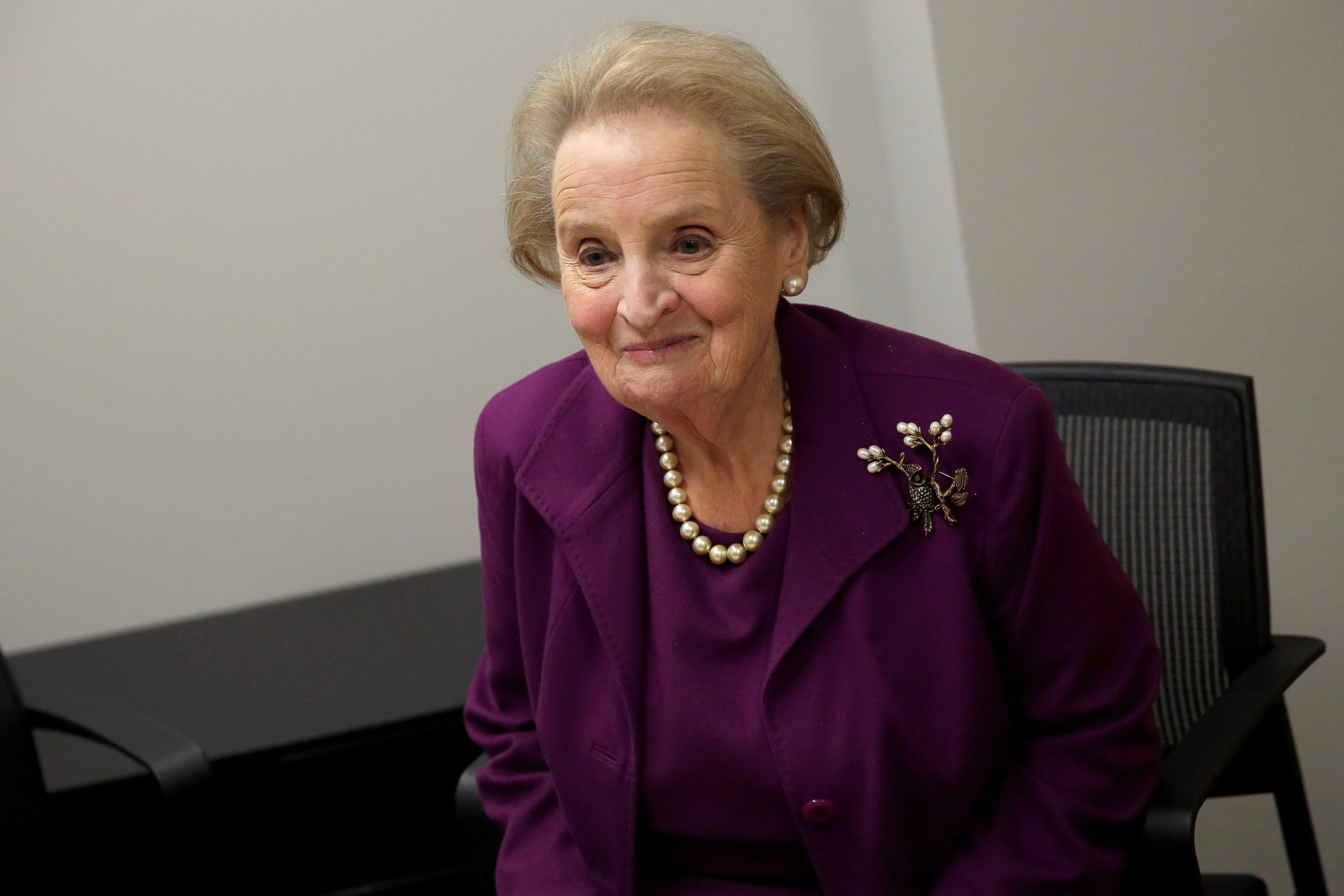 The Clintons in their statement said, “Few leaders have been so perfectly suited for the times in which they served. Because she knew first-hand that America’s policy decisions had the power to make a difference in people’s lives around the world, she saw her jobs as both an obligation and an opportunity.”

My statement on the passing of Madeleine Albright—one of the finest Secretaries of State, an outstanding UN Ambassador, a brilliant professor, and an extraordinary human being. pic.twitter.com/50QXFhzGit

Below is everything you need to know about Madeleine Albright.

Albright was born Marie Jana Korbelová in the year 1937 in Prague, Czechoslovakia. In 1948, her family came to the United States from Prague as a refugee. Albright completed her Doctor of Philosophy in 1975.

She held many positions on education boards. In 1978, she worked in the West Wing as the National Security Council’s congressional liaison. 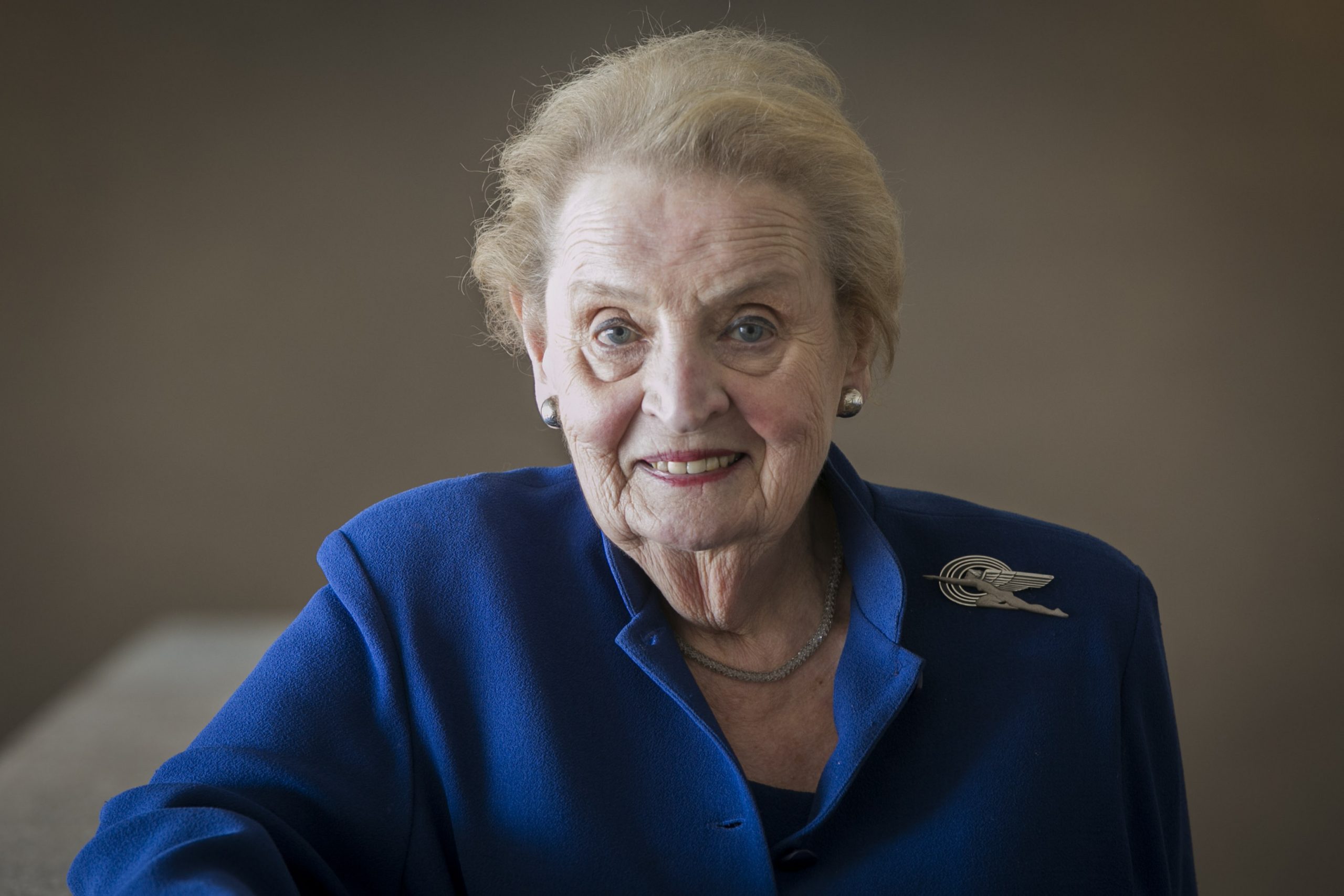 Albright was then appointed Ambassador to the United Nations. In 1997, when Bill Clinton was elected for the second term as US president, he needed a new Secretary of State, as Warren Christopher (63rd Secretary of State) was retiring. Albright became the first woman to serve as secretary of state in the history of US politics in 1996.

She rose in the ranks of American politics in her career and was awarded the Presidential Medal of Freedom in the year 2012.

Post completing her graduation from Wellesley College, she tied the knot with Joseph Medill Patterson Albright in the year 1959.

Her marriage lasted for 23 years and the couple got divorced in 1982. Joseph was a notable personality in the field of publishing as his grandfather was the founder of New York Daily News.

Who are Madeleine Albright’s Children? 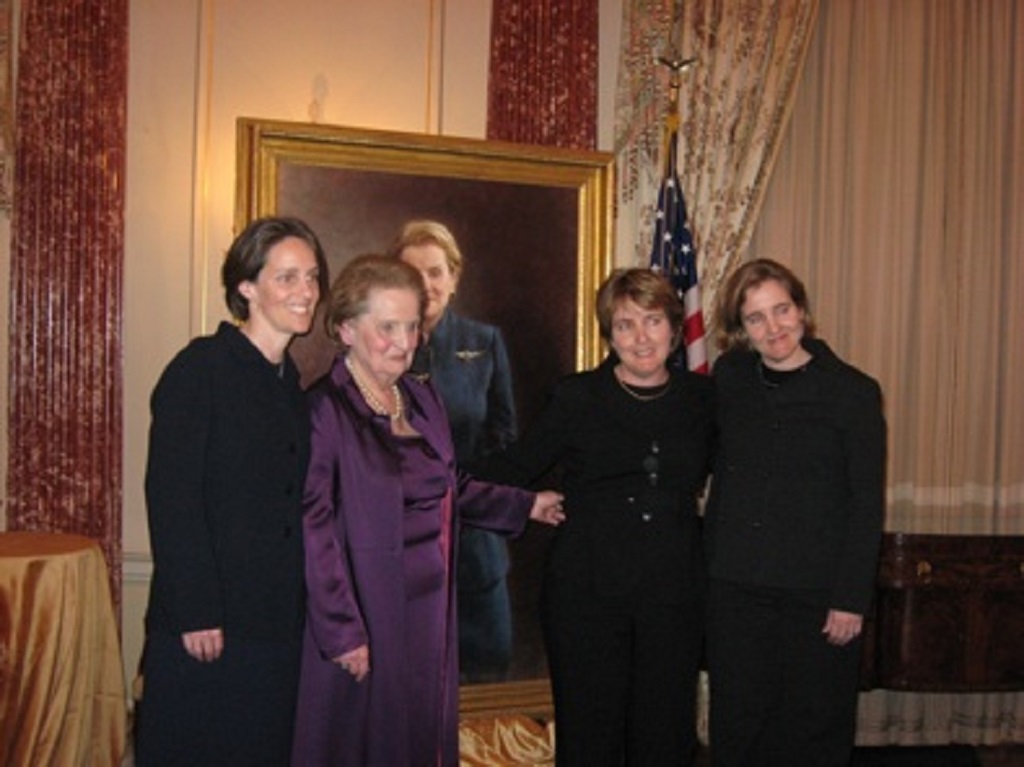 Albright has three children. She gave birth to twin daughters Alice Patterson Albright and Anne Korbel Albright in the year 1961.

Alice who was a Williams College graduate received her master’s degree in international affairs from Columbia University. She got married in 1987.

Anne graduated from Georgetown University Law Center. Anne who has good experience in law served as a judge in Montgomery County court in the state in 2011.

Katherine completed her graduation from Williams College and Georgetown University Law Center. She is an attorney as well as the executive director of Safe and Sound which is a child advocacy organization in San Francisco. Katie is also the co-founder of the Kayole-Gitau Nursery School and Community Center in Nairobi, Kenya.