In 2009, the world was shocked to learn that the golf champ, Tiger Woods, was a serial cheater. In fact, he admitted having numerous affairs while still married to his partner, Elin Nordegren. 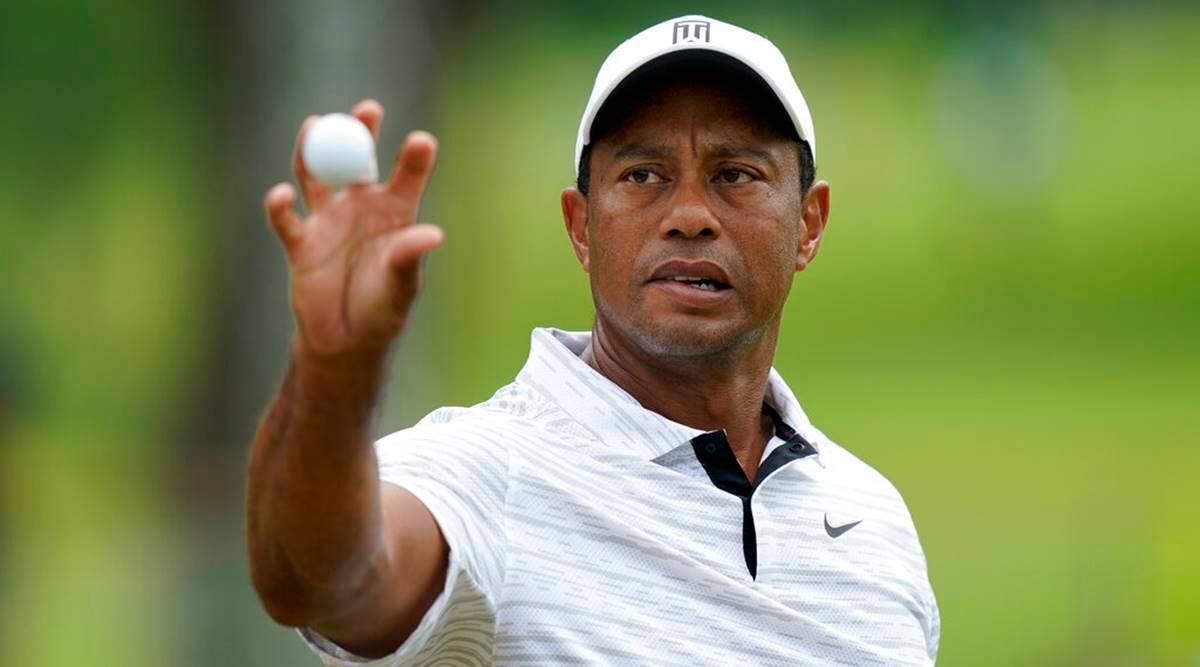 His confession came shortly after the couple met in a single-car accident. It involved Woods’ Escalade and a fire hydrant, with Elin smashing in the rear window of the car with a golf club post-accident. In the following months, the media and fans were all about Woods and Nordegren to see how they would respond to the revelations.

Who is Elin Nordegren, and what is she up to now? Know everything here.

Who is Elin Nordegren?

Elin Nordegren was born in 1980 in Sweden. Her mother, Barbro Holmberg, once served as a Swedish immigration minister. She also has a twin sister and older brother. Elin tried modeling in the initial years of her career, which landed her on the cover of a Swedish Magazine called Café sport in 2000. However, the lady did not pursue her modeling career for long. 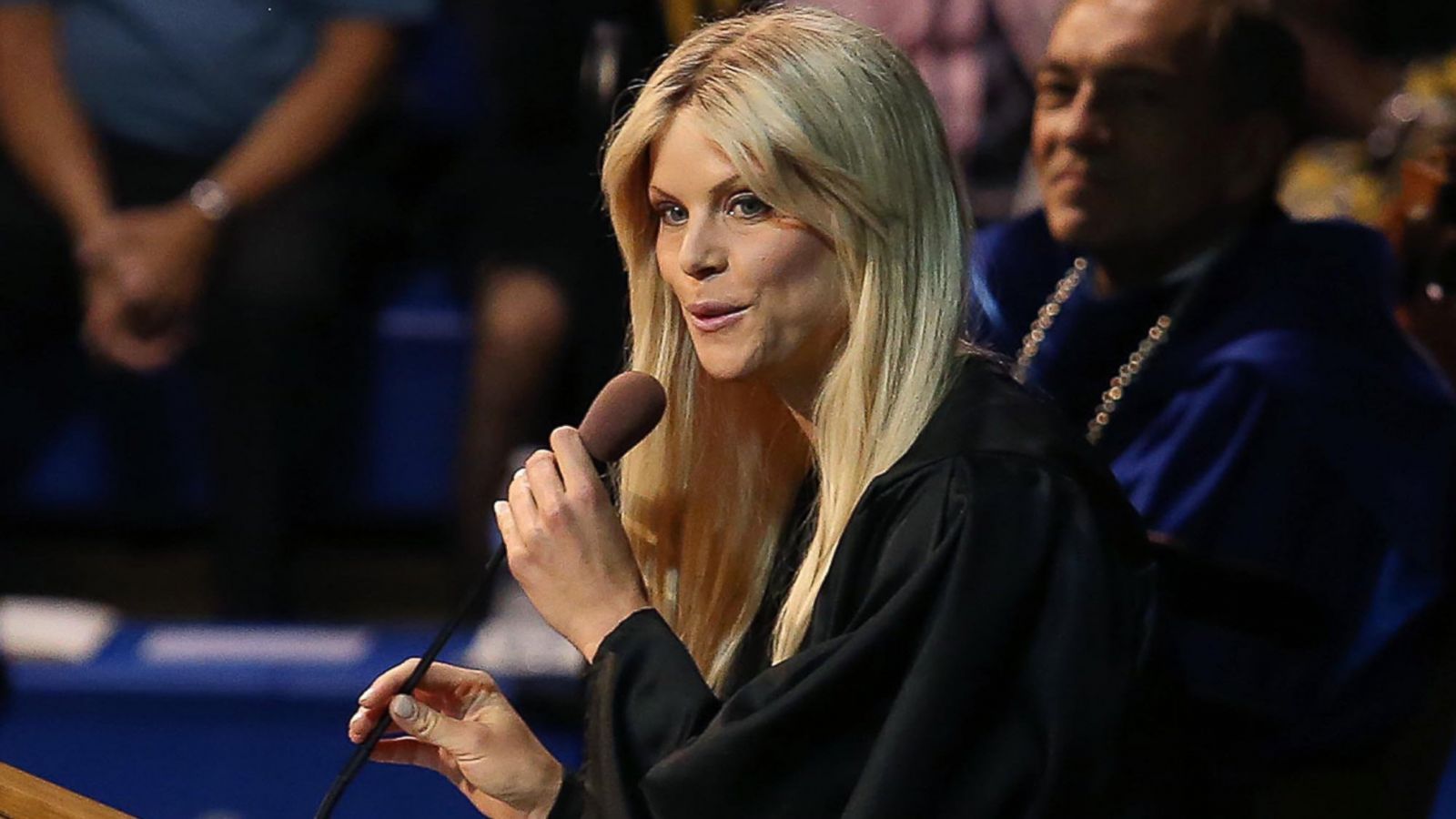 She ended up working in a clothing store, where she met golfer Jesper Parnevik’s wife, Mia. The couple soon hired her as a nanny, making her move to the States. It is how she met Tiger Woods. Initially, she did not show any interest in Woods. But after two meetings, the couple started seeing each other. The couple also made public appearances many times during several events.

When Did Tiger and Elin get Married?

The duo got married on the 5th of October, 2004. Their wedding ceremony took place in Barbados. She wore a beautiful Vera Wang gown while Tiger wore a beige suit.

Their wedding was one of the most celebrated ceremonies and was attended by some well-known names – Bill Gates, Oprah Winfrey, Michael Jordan, and Charles Barkley. The wedding celebrations were extravagant. Hootie and the Blowfish performed. Elin’s sister was one of her bridesmaids. 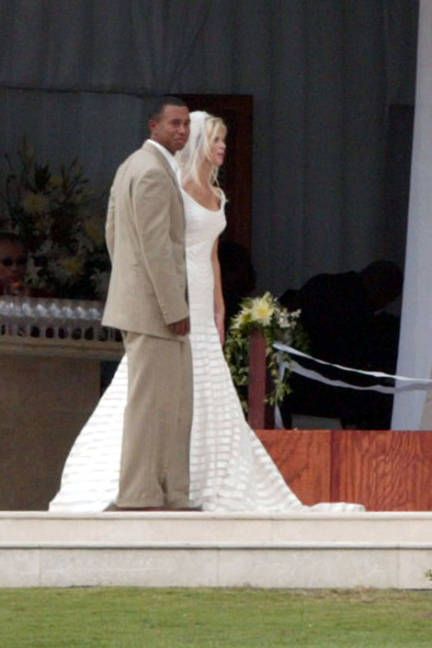 The rich golfer rented out the entire Sandy Lane hotel in St. James with 112 rooms not just for one but several days. The whole celebration was a treat, and everyone had immense fun.

After marrying the pro golfer, Elin decided to enroll in Rollins College of Florida. The woman earned her Bachelor’s Degree in psychology in 2014. She also received the Hamilton Holt Outstanding Senior Award and gave the commencement speech at her graduation ceremony. Tiger and Elin welcomed two children, their daughter Sam in 2007 and son Charlie in 2009.

As of now, Elin works as a mental health counselor.

When Did Elin and Woods Part Ways? The car accident of the couple was followed by setting off a series of revelations about the husband’s infidelity. The couple divorced in 2010. Elin even received a divorce settlement of a whopping $100 million from her husband.

Things were Not Easy for Elin

Some people cheat on only one or two people while being in a relationship with their partner. But do you know that Tiger had cheated with over 120 women?

These reports of his infidel character made Elin feel devastated. The scandal was all over the media and she was so hurt about it that she stayed silent on the subject for years. During this scandal, there were many questions about whether Elin’s enormous divorce settlement led her to maintain silence about the couple’s history. However, it was not the case.

Elin Nordegren finally broke her silence in 2014 when she appeared in an interview with People. She admitted that she was undergoing intensive therapy to deal with the mental trauma that she had been through after the golfer’s secret came out. Elin said she still checks in with her therapist every week.

The woman had a tough time dealing with such mental and emotional trauma.

Elin Decided to Move on

It is said that time heals everything, and the same thing happened with Elin. She used a portion of her divorce settlement to construct a swanky mansion in North Palm Beach, Florida. The beautiful beach-side home is a treat to the eyes. It features nine bedrooms, a mini-golf course, a home theatre, a lavish pool, and has enough space for her two children. According to a Daily Mail report, Elin bought this property for $12 million and rebuilt it after demolishing it. While she was sabotaging the existing property to create a new one, she asked Habitat for Humanity if they want to take anything before the property was torn down.

Eleven years after that life-changing incident, the ex-husband and wife remain in good terms. They communicate so much better now. Tiger once said, ‘I wish we would have done that earlier on, but it’s been incredible to have a best friend like that.’

When the Ex-Couple Co-parented their Children in the Pandemic

Sam and Charlie were co-parented by Tiger and Elin when the pandemic hit the world. They split their time between their parents’ houses. At that time, Tiger lived with his girlfriend, Erica Herman.

Both parents and the children have been good at communicating about things involving their kids. Their priority is to keep their entire family happy and safe.

Is Elin Dating Someone?

After parting ways with Tiger and leaving the past trauma behind, Elin was seen dating billionaire and coal tycoon, Chris Cline. The couple dated for a year and split in 2014. They were again seen together locking lips in Switzerland in 2016. Elin later moved on with former NFL player, Jordan Cameron. The couple even welcomed their first child together. According to reports, Elin was happy about her pregnancy. She maintains a low profile and has a low-key, boring life. The couple welcomed their baby in 2019 and named him Filip Nordegren. But after a few months, they legally changed their baby’s name to Arthur Nordegren Cameron.

As of now, Elin is having a happy life in Florida with Jordan.

Keep in touch for more on your favorite celebs and the trending updates about them.

Enjeela
A content-writer who writes a lot about Lifestyle. You will see me reading a book or listening to Nirvana in my free time.
RELATED ARTICLES
News