HBO’s acclaimed dark comedy series The Righteous Gemstones gives crystal clarity to the viewers about the world of megachurches, how they operate, and more. The second season of the show concluded this year.

We are pretty sure that now all the fans of the show The Righteous Gemstones are looking for content. Don’t worry we have got you all covered, there’s a new Discovery Plus docuseries that will keep your hunger for scandalous pastors fulfilled. One of the figures discussed in detail in the three-part docu-series is former Hillsong pastor Carl Lentz. Continue reading further to know where is he now and more about his personal life.

Here’s everything you need to know about Carl Lentz (including his early life, family, and more)

For those of you who are unaware, let us share with you, Carl Lentz is a former Hillsong pastor. He joined Hillsong in the year 2010 and soon after, he became the head of the New York branch.

Carl even served as a celebrity pastor and spiritual advisor to top stars such as Justin Bieber, Kendall Jenner, and Selena Gomez. He brought a lot of attention to the church but he was fired nearly a decade later. In the year 2020, Lentz was fired by Hillsong Global Pastor Brian Houston for “leadership issues and breaches of trust, plus some moral failures.” The churchgoers disclosed that Carl was having multiple affairs.

It has been stated that one of his mistresses was a woman named Ranin Karim, whose five-month affair will be a big topic of discussion in the docu-series Hillsong: A Megachurch Exposed.

In May 2021, Carl’s former nanny, Leona Kimes, penned down an essay for Medium that exposed the bullying and sexual abuse by her employer. During the same month, Leona admitted to Religion News Service that her statement was about Lentz.

What did Carl Lentz have to say about his time at Hillsong?

In November 2020, Carl issued a lengthy statement on the social media platform Instagram after getting fired from Hillsong. He posted a picture of himself, his wife Laura, and the pair’s three kids.

At that time, Lentz started by writing, “Our time at HillsongNYC has come to an end. This is a hard ending to what has been the most amazing, impacting and special chapter of our lives. Leading this church has been an honor in every sense of the word and it is impossible to articulate how much we have loved and will always love the amazing people in this church.” 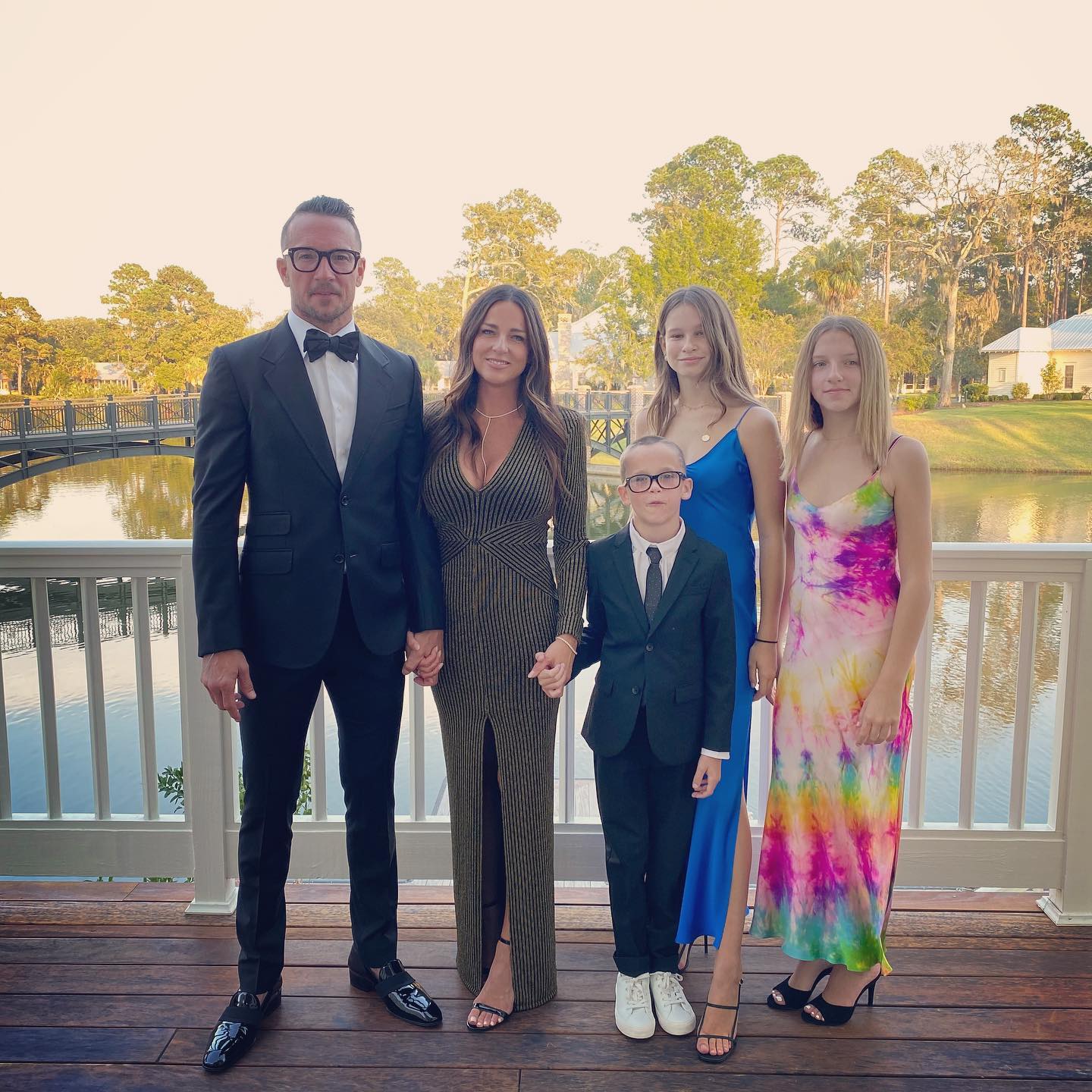 Carl further added, “I am deeply sorry for breaking the trust of many people who we have loved serving and understand that this news can be very hard and confusing for people to hear and process. I would have liked to say this with my voice, to you, in person because you are owed that. But that opportunity I will not have.”

He concluded the statement by writing, “Thank you for your grace and kindness especially in this season, as you have done so much to protect and love us through this. We, the Lentz family, don’t know what this next chapter will look like, but we will walk into it together very hopeful and grateful for the grace of God..”

As per a report by New York Post, Carl Lentz lives in Florida right now. Every, now and then, he keeps sharing updates about his daily life with his followers on the social media platform Instagram.

In one of his latest Instagram posts, Lentz updated his followers and wrote, “Its been a challenging road but we are alive, we are at peace and thanks to the grace of God we are TOGETHER. Not sure what the future holds for us, but we do know that we face it as a family and for that I am so thankful.”

Who is Carl Lentz’s wife?

The name of Carl’s wife is Laura Lentz and she has stayed by his side after his infidelity and immediate termination from Hillsong. The pair shares three kids: two daughters and one son. She often shares her mental health struggles amid the scandals and allegations regarding her husband.

In September 2022, Laura shared a relationship update. At that time, she wrote, “It has been challenging and hell yeah it’s taken a LOT of work the past 22 months (but who’s counting) to make our marriage what it has become, & we will never stop working on ourselves, for this marriage and for our kids!” 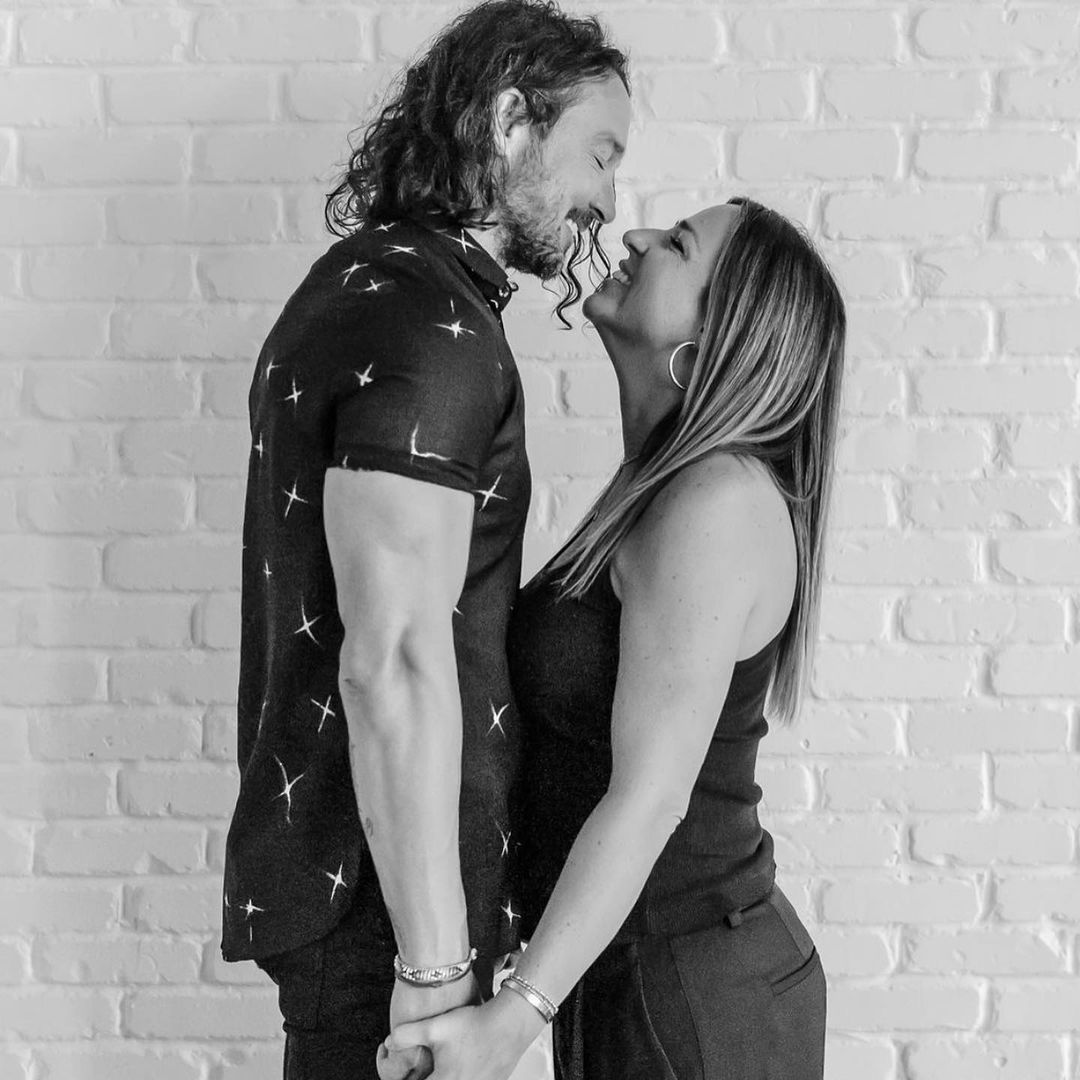 She further added, “I know there are many that don’t or would never do what I chose to do, and that’s ok, it’s not for everyone!! I look forward to sharing our story, how I came to that conclusion and I think it’s going to help a lot of people…”

Laura went on to say, “But I am so proud of my husband & for the responsibility he’s taken! Mostly I’m grateful for a man who humbled himself & didn’t try to defend himself, he has kept quiet publically and he has remained focused on the one thing that matters most-our family!”

Last month, Laura put up an Instagram post on the occasion of Carl’s birthday. She posted a cute snap of herself and her husband on her Instagram feed in which the two of them have big smiles on their faces.

“Happy Birthday to you @carllentz … i know your 44th year is going to be a good one 😘,” she wrote in the caption of the Instagram post.

Are you looking forward to the third season of the TV show The Righteous Gemstones? Kindly let us know your thoughts on the same in the comments section below. Don’t forget to stay tuned with us for the latest updates from the world of showbiz.