Where is Adam Neumann, Founder of “WeWork” Now?

Adam Neumann is an Israeli-American businessman and entrepreneur who is popularly known in the startup world as the co-founder and former CEO of WeWork.

WeWork is an American commercial real estate company that provides shared workspaces and other related services to tech startups and entrepreneurs. WeWork was one of the world’s most valuable start-up companies at its peak.

With the release of “WeCrashed”, a new mini-series on Apple TV+ about the rise and fall of the “WeWork” start-up company, people again started to dig out the whereabouts of Adam Neumann.

If you too have been trying to find out where is Adam Neumann currently, read on!

Everything you need to know about Adam Neumann 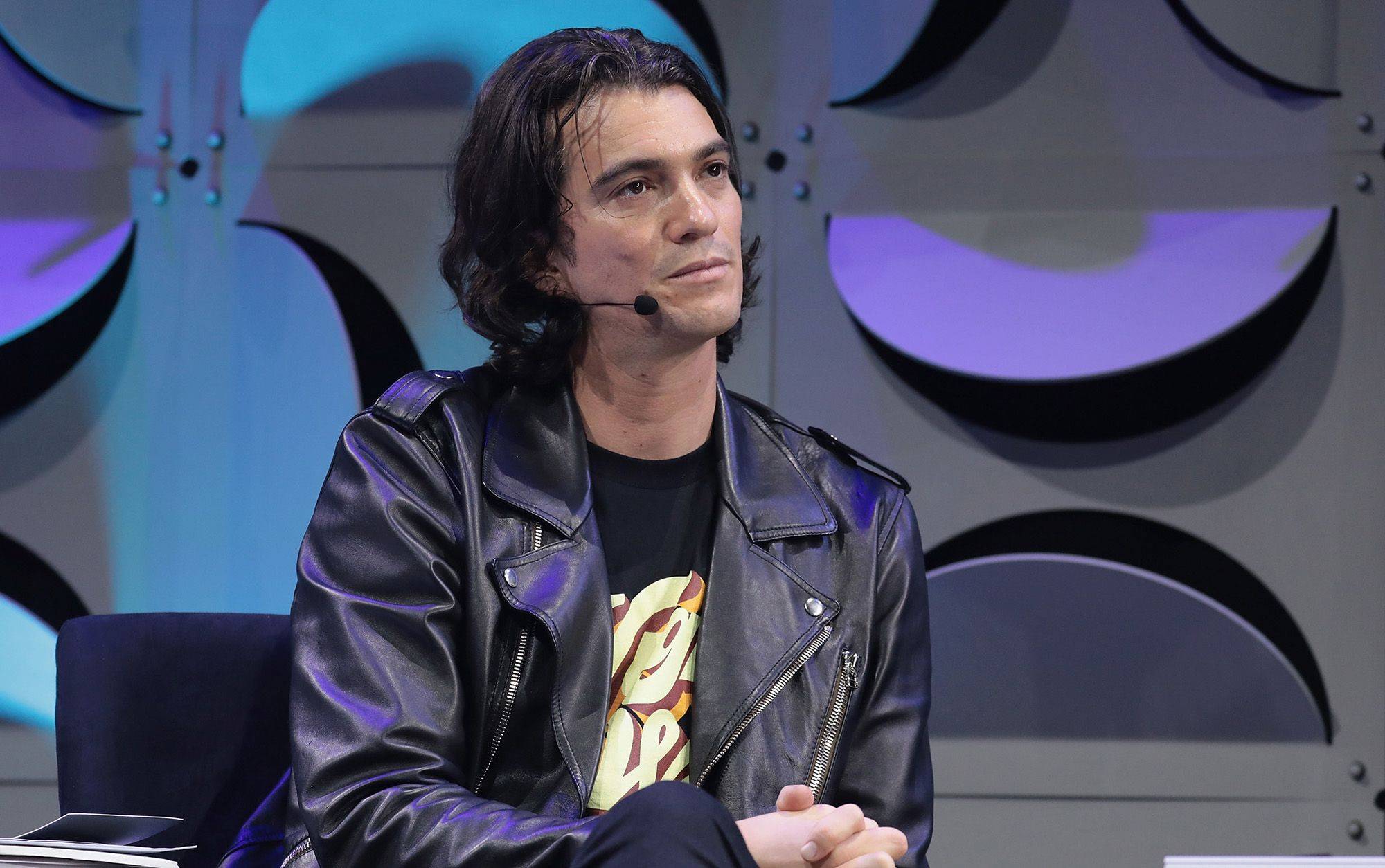 Adam Neumann was born in the year 1979 in Israel. His parents divorced when he was just seven years old. He along with his sister moved to the US with their mother for her medical residency.

Neumann faced difficulty reading/writing because of dyslexia. After residing in the US for four years, they returned to Israel in 1990 and settled in Kibbutz Nir Am. He completed his graduation from the Israeli Naval Academy.

He joined the Israeli Navy as Officer and worked for five years. He then enrolled in a master’s program at the Zicklin School of Business in New York City.

Neumann co-founded GreenDesk along with Miguel McKelvey in 2008 to open up a co-working space in New York. They opened huge warehouse space in New York’s Soho and the brand was marketed as the apt work-life space for millennials.

They sold the company in 2010 to start WeWork along with a $15 million investment commitment from Brooklyn-based real estate developer Joel Schreiber. Joel held a 33% stake in the company for his investments. 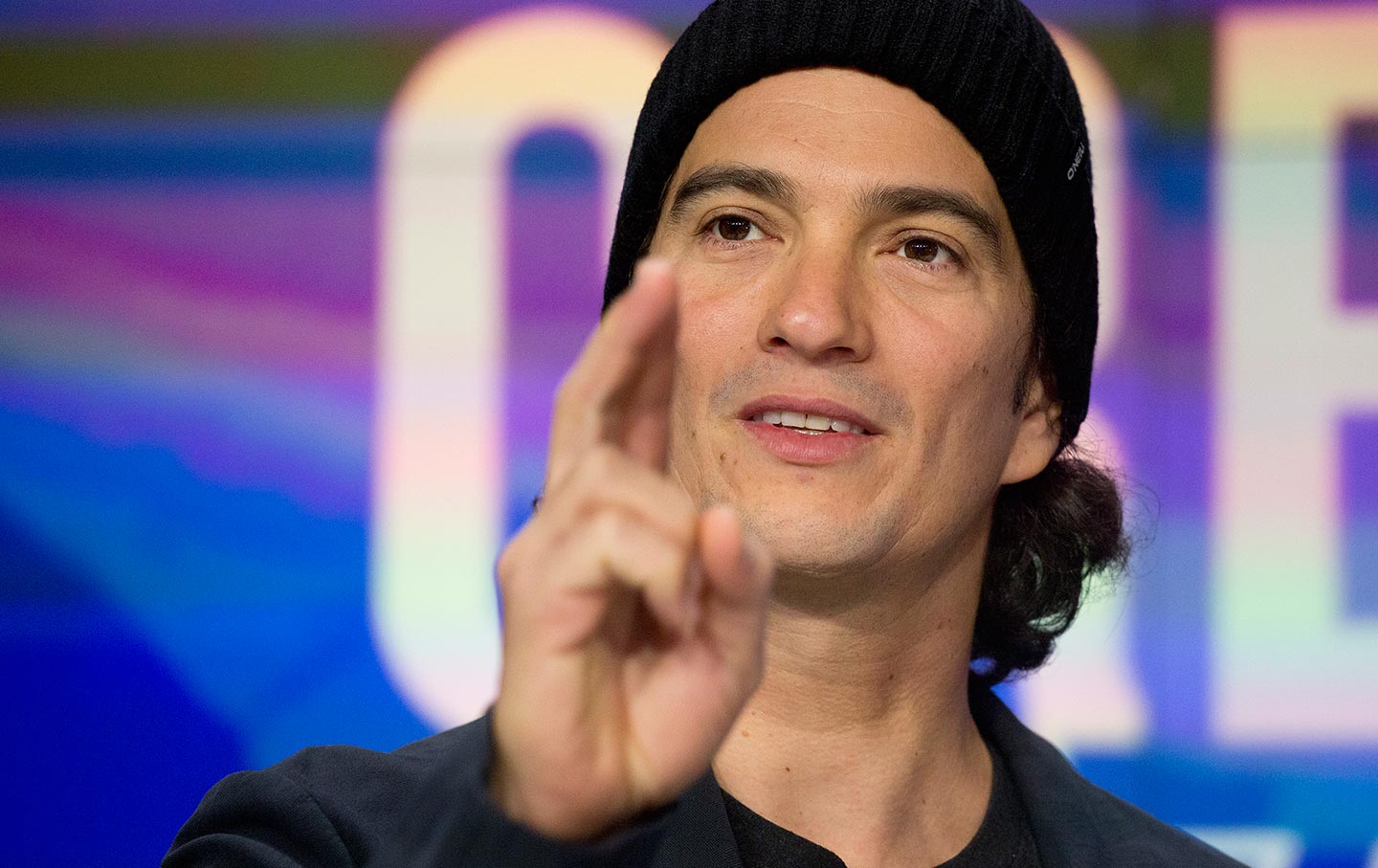 In 2019, after the debacle of WeWork IPO, he was forced to quit the company. He was very fortunate to get bailed out by WeWork’s largest shareholder SoftBank who agreed to purchase $3 billion worth of common stock to rescue the company.

As part of the deal, Adam received a reported $1.7 billion to step down as CEO of WeWork.

Where is Adam Neumann currently? 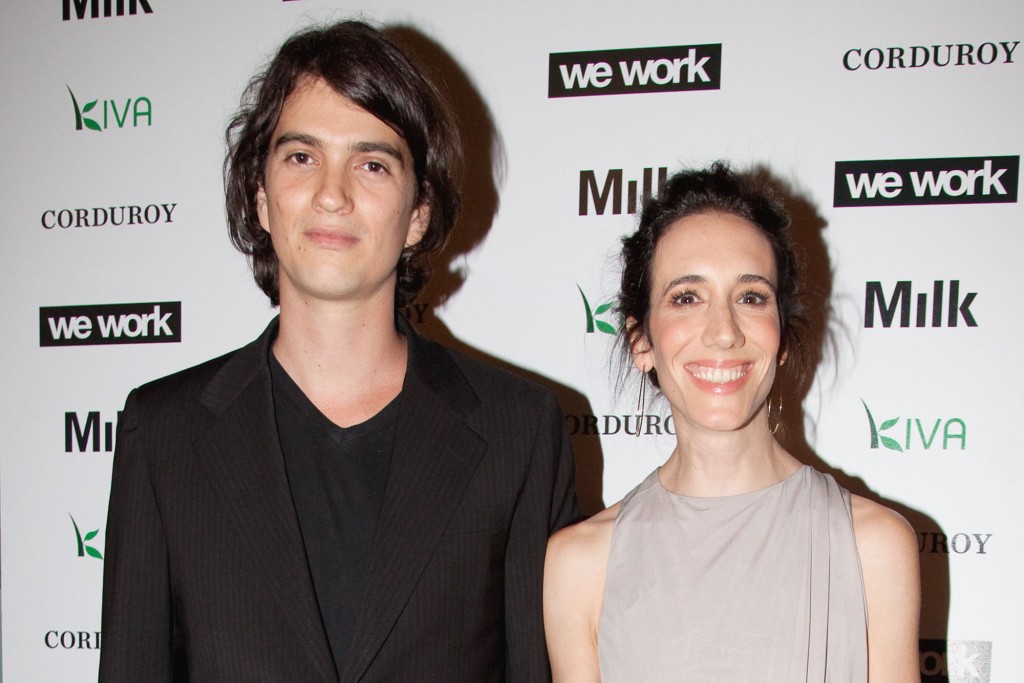 Neumann currently resides in the Greenwich Village neighborhood of New York City along with his wife, Rebekah Neumann. The couple shares five kids together.

As per the Financial Times, “Neumann still owns about 10 percent of the company, a stake worth about $1bn when it finally listed last October…Under his legal settlement with SoftBank, Neumann is eligible to return to WeWork’s board though only as an observer, for now, and only with the Japanese group’s blessing.” 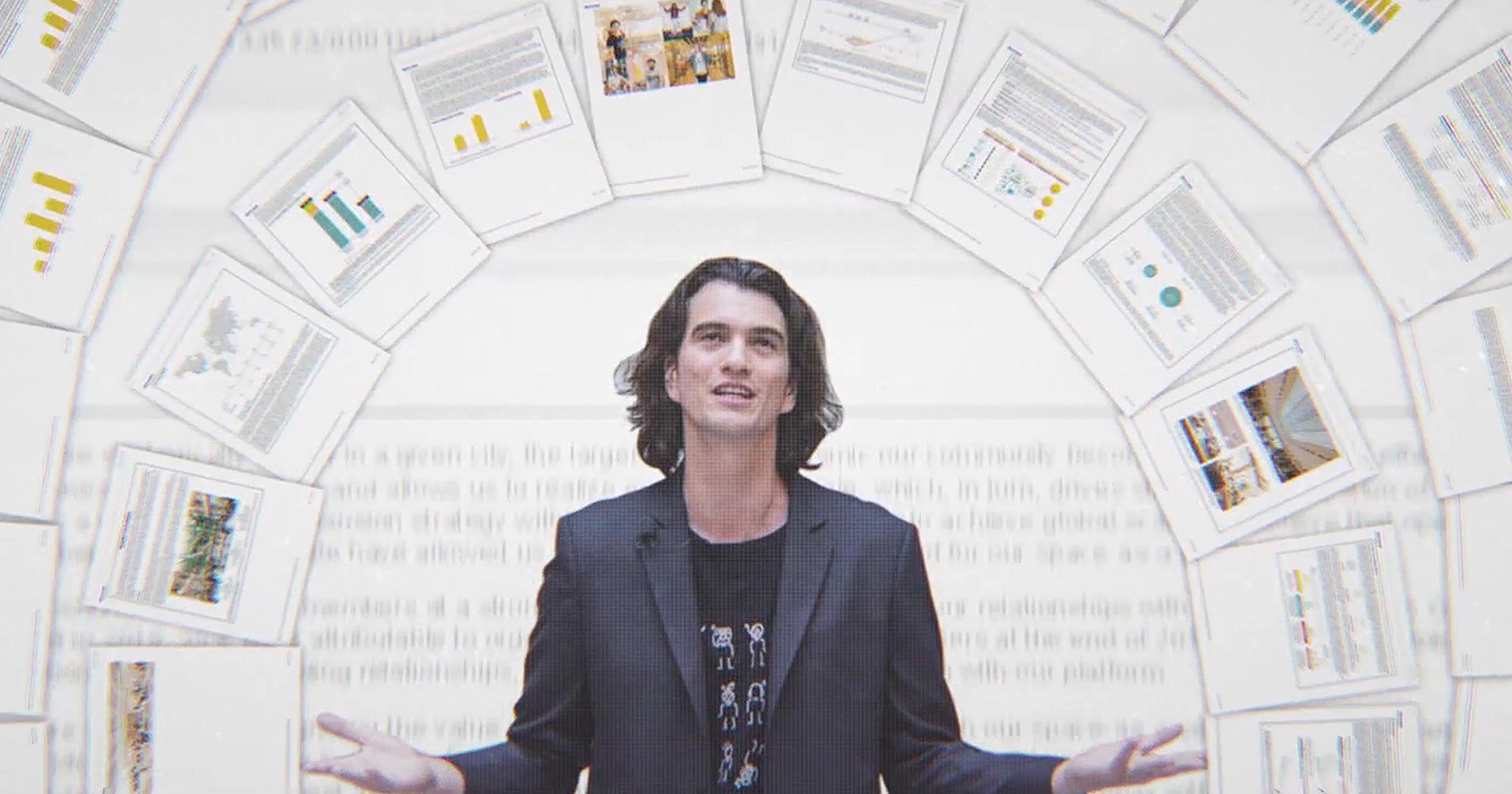 During his tenure as CEO of WeWork, Neumann purchased $90 million worth of real estate properties across New York and California. Recently it was known that he is the owner of around 4,000 affordable apartments in different parts of the world whose cumulative value is more than $1 billion.

He wants to make a comeback and market these apartments back to millennials. There is speculation among insiders that Adam is planning to relaunch the WeLive part of his old business.

Rebekah also has plans to reintroduce WeGrow, the educational sector of WeWork. She is now more engaged with being eco-conscious and has started purchasing forests near the equator.