What is ‘Wall of Fish in the Ocean’ Tiktok Trend?

We know deeply about celebrities, but what lies deep in the oceans?

A remarkable discovery has been made thanks to a TikTok trend. We humans have an insatiable desire to learn about topics that are mysterious and hidden from the general public.

Like space, yet we’ve only begun to explore there; what about underwater? Isn’t it fascinating to learn about what lies beneath the ocean’s waves? Aquaman enthusiasts, I’m sure, would be interested in learning more about the mystery.

As TikTok develops in popularity, so do its users, and as a result, individuals are developing unique trends that are just mind-blowing. 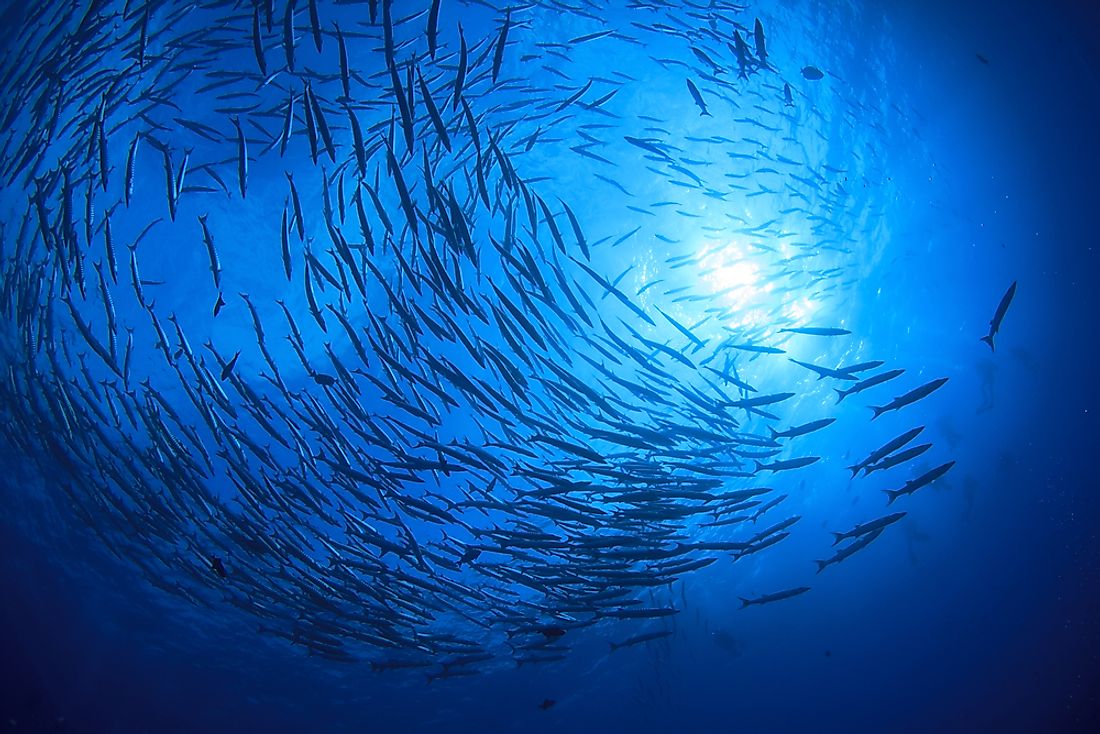 And for the scholars here, we’d like to present you with a new trend that has nothing to do with celebrities or challenges. But it is a mystery finding that could lead to a world transformation.

Are you curious to see what kind of aquatic craze has been sweeping TikTok? Here is what we’ve discovered so far.

‘Wall Of Fish In The Ocean Trend’ TikTok

On the 14th of June, 2022, the public was first introduced to the trend. This stunning news came from Tiktok user @DaisyFökö, demonstrating that the scientists of underwater misinterpreted something.

The TikTok creator posted on his Tiktok account captioning the Tiktok with “The Ocean Is So Scary”, and explained further why he is saying that.

“There is a wall of fish, and I mean I guess you could call it more of a floor, but the point is it’s in the ocean and it’s insanely dense. It’s so insanely dense that [scientists] did not realize originally that it was fish. They thought it was a literal wall/ceiling/floor.” 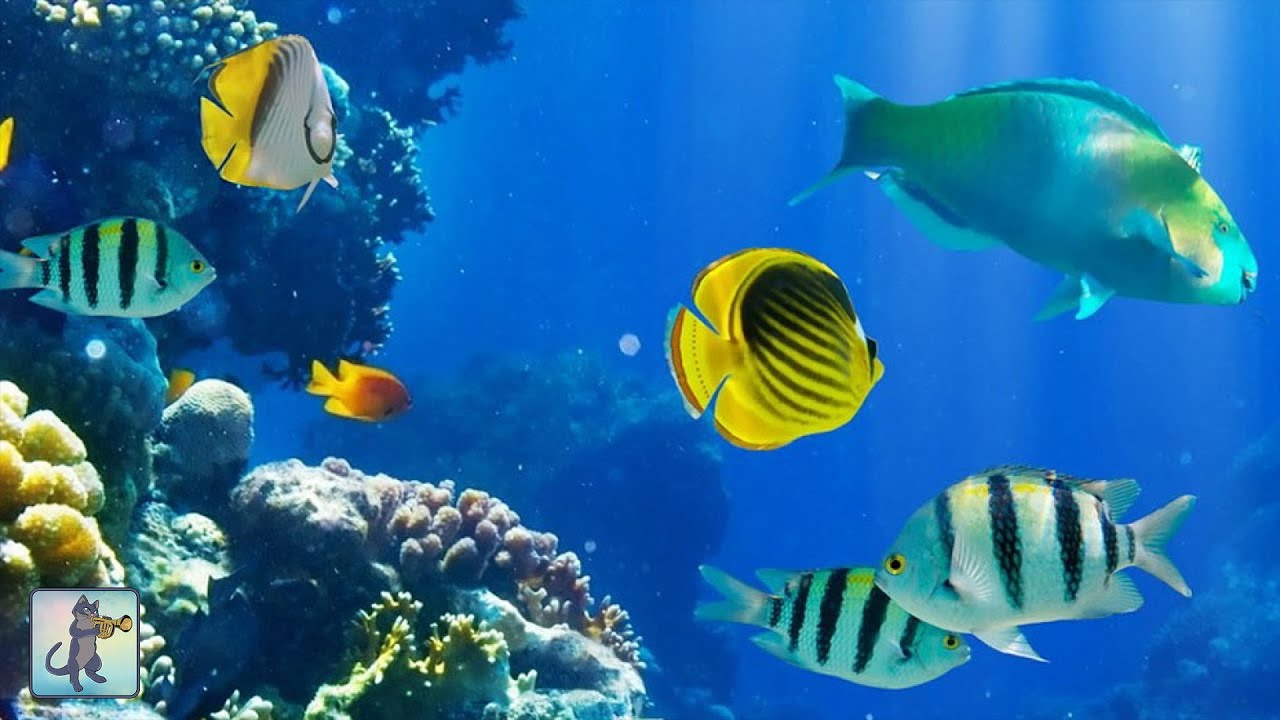 The creator went on to say, “But what was suspicious about said wall/ceiling/floor, whatever, is that it was constantly in motion. […] Eventually, they figured out that it’s fish.”

Daisy further stated that the enigmatic fish cannot be identified by any sound navigation systems, which was much more shocking than before.

Well, I’m sure it’s difficult and perplexing for you to grasp, but what are we here for? Continue reading to learn more about some ‘academic stuff.’

To begin, we should probably state that the ocean is divided into five zones: the Epipelagic, Mesopelagic, Bathypelagic, Abyssopelagic, and Hadalpelagic/ Hadal zones. The sunlight zone, twilight zone, midnight zone, abyss, and trenches are all names for the same area.

The Mesopelagic Zone, often known as the Twilight Zone, is the zone we’ll be discussing. The mesopelagic zone stretches from 200 to 1000 meters below sea level. Except for some blue light and UV radiation, almost no light can enter here.

As a result, many animals that reside here disguise themselves by having bright undersides to blend in with the sun from below and dark backs with patterns to fit in with the darkness from above. 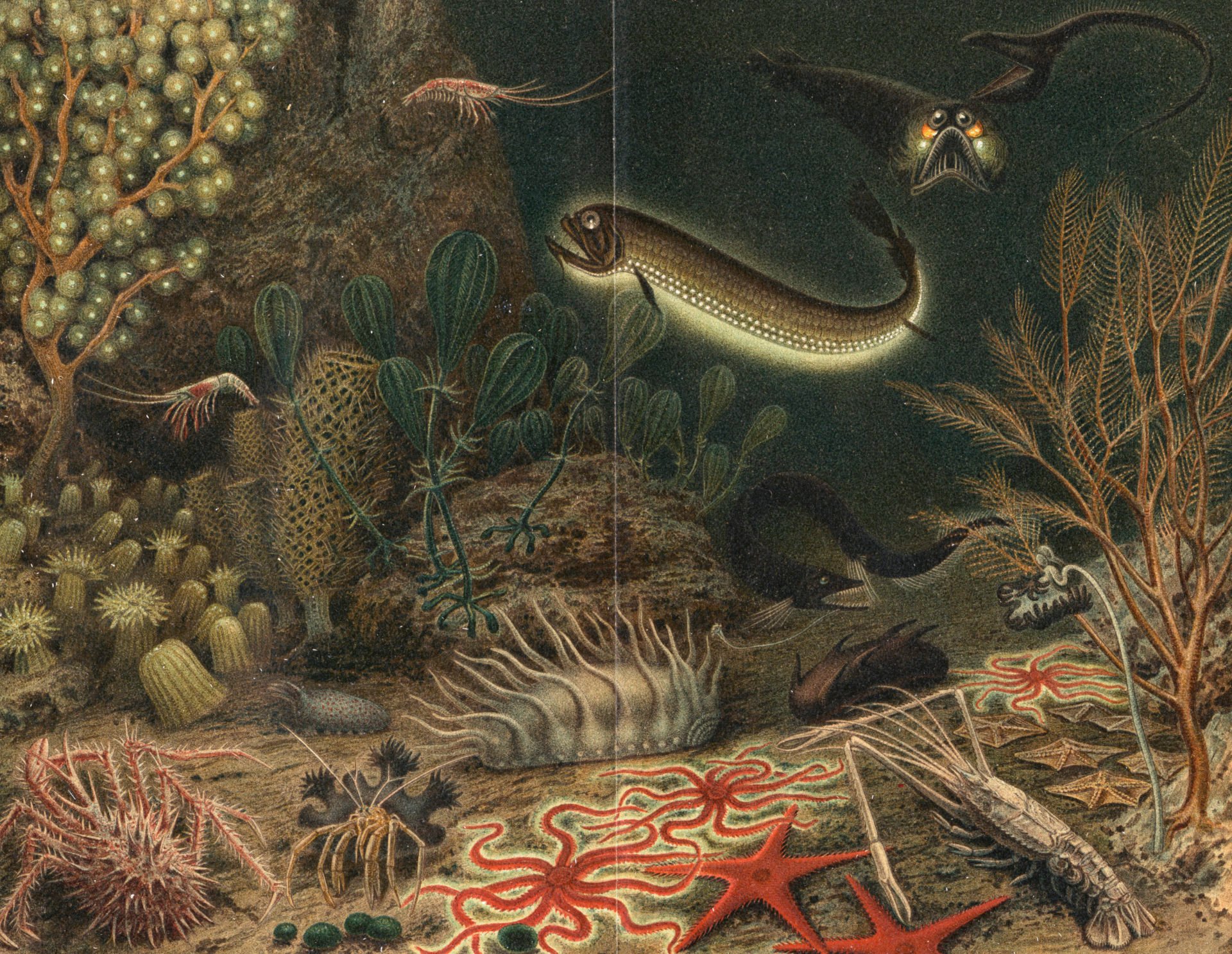 A handful of the species here are even bioluminescent [Bioluminescent is light production by living organisms, which can be observed in numerous marine creatures and some terrestrial invertebrates].

We are enthralled by the ocean’s mystical essence and actual depth. “It’s just mysterious until it’s all been discovered,” say those who have worked with ocean waters. True, but for the time being, the mystery persists, leading us to ponder more about what is beneath the deepest trenches.

What are your thoughts on this new discovery? Do you think Daisy’s theory is right? Don’t forget to let us know in the comments section below.