Australian politician Anthony Albanese who created history on 21st May in the politics of Australia by defeating incumbent Prime Minister Scott Morrison is estimated to have a net worth of $10 million as of 2022. 58-year-old Albanese took the oath to unite the country, address climate change issues, provide solutions to the aged care crisis and establish a federal integrity commission as he delivered a winning speech from the party headquarters at Canterbury-Hurlstone Park RSL.

Albanese said, “To my mum, Maryanne, who is beaming down on us. Thank you. And I hope there are families in public housing watching this tonight. Because I want every parent to be able to tell their child, no matter where you live or where you come from, in Australia, the doors of opportunity are open to everyone.”

Anthony Albanese of Labor Party to be the New Australian PM 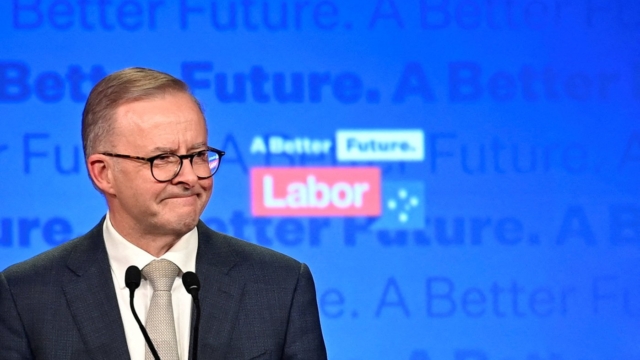 “Friends, we have made history tonight. And tomorrow, together, we begin the work of building a better future. A better future for all Australians. Thank you very much”, he concluded.

As Anthony Albanese is set to take oath as the new Prime Minister of Australia, let us explore everything about the Labor Party leader in our article today.

Anthony Norman Albanese was born in the year 1963 in Sydney, Australia. He studied at St Joseph’s Primary School in Camperdown and St Mary’s Cathedral College. Post completion of his studies he started working at the Commonwealth Bank for two years. He then enrolled at the University of Sydney to pursue a degree in economics.

During his studies, he was involved in student politics and was elected to the Students’ Representative Council. He then joined the Labor Party. 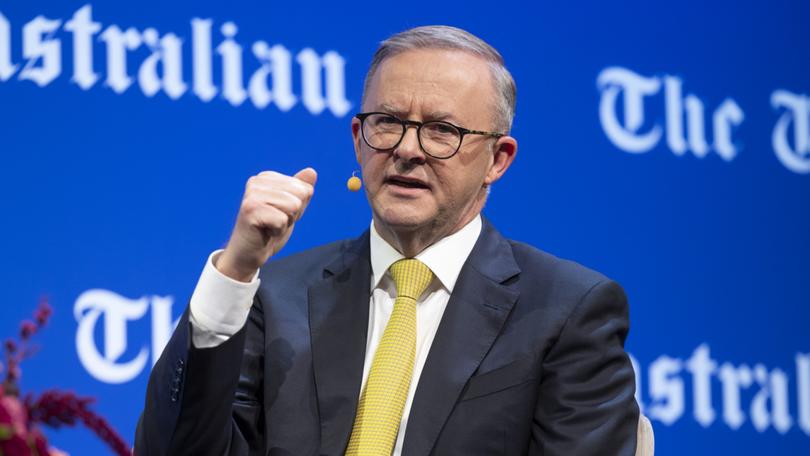 Albanese joined as a research officer to the then-Minister for Local Government and Administrative Services, Tom Uren.

When John Faulkner, Assistant General Secretary of the New South Wales was elected to the Senate in 1989, the position became vacant.

Albanese won the election to replace John with the help of the Hard Left. Six years later he quit the post to work as a senior adviser to New South Wales Premier Bob Carr in 1995.

He then contested for the seat of Grayndler in the 1996 election and Albanese was elected with a comfortable 16-point margin.

Albanese was appointed a Parliamentary Secretary in 1998 and three years later promoted to the opposition Shadow Cabinet. He was assigned the portfolio of Ageing and Seniors.

Anthony Albanese was given the additional responsibility of Shadow Minister for Water in 2005. In December 2006, Albanese took over the role of Manager of Opposition Business in the House from Julia Gillard.

After the Labor’s victory in 2007, he was appointed as Minister for Infrastructure and Transport, Minister for Regional Development and Local Government. It is estimated that Anthony Albanese’s salary is $415,000. He is considered to be one of the richest politicians in Australia. He served as a board member of South Sydney Rabbitohs, a professional Australian rugby league club from 1999 to 2002.